People are more used to seeing men who are masters at an instrument than women. When people say, ‘Oh, she plays like a dude,’ it’s usually dudes who are the ones saying it. They’re saying, ‘Oh, she’s as good as us.’ Of course, that’s a stupid statement. It’s totally stereotypical to say, ‘We have an advantage on this, and if anyone else can do it well, it’s only because they’re like us.’ I think more men are starting to learn that this attitude is totally hollow and based in imagination. As more women are involved in music, this kind of thing gets said less and less. 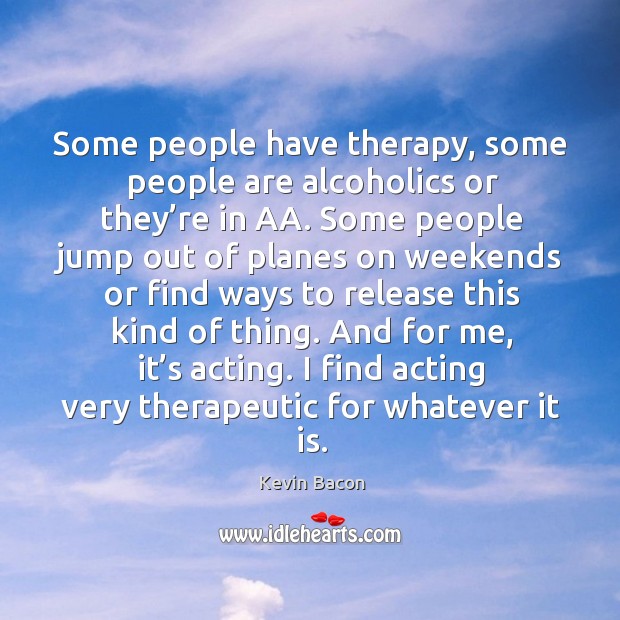 Some people have therapy, some people are alcoholics or they’re in aa. 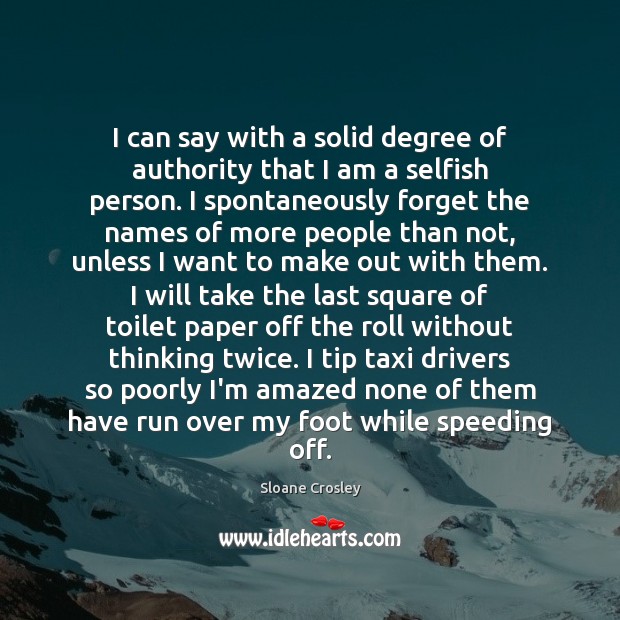 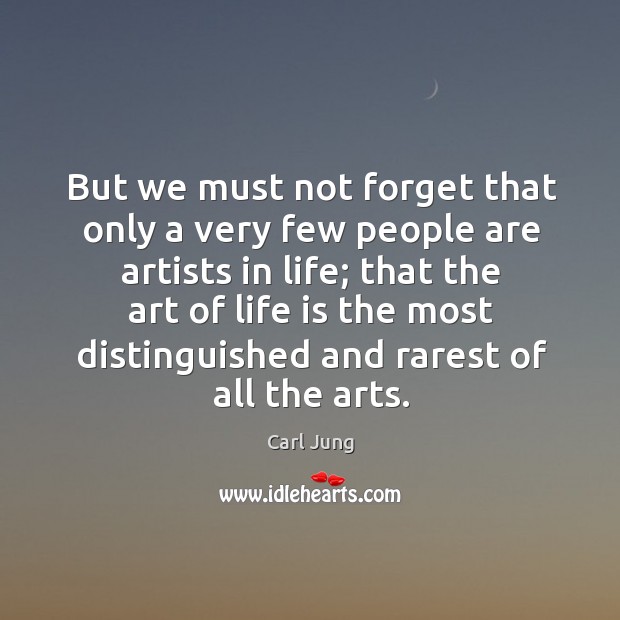 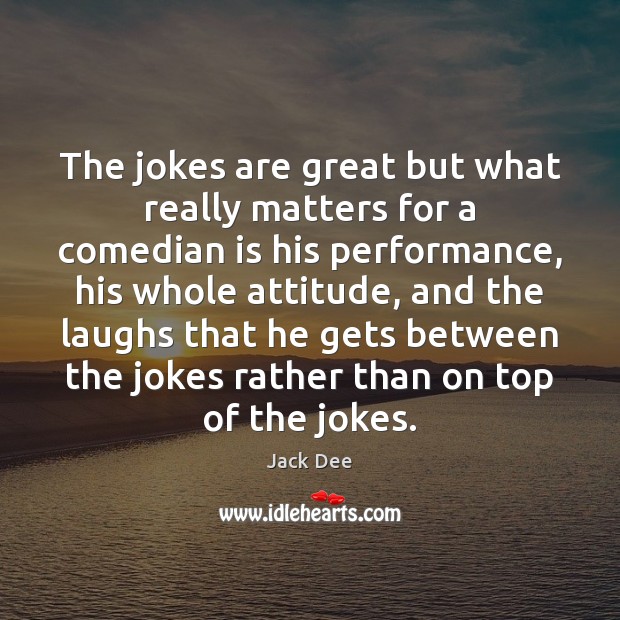 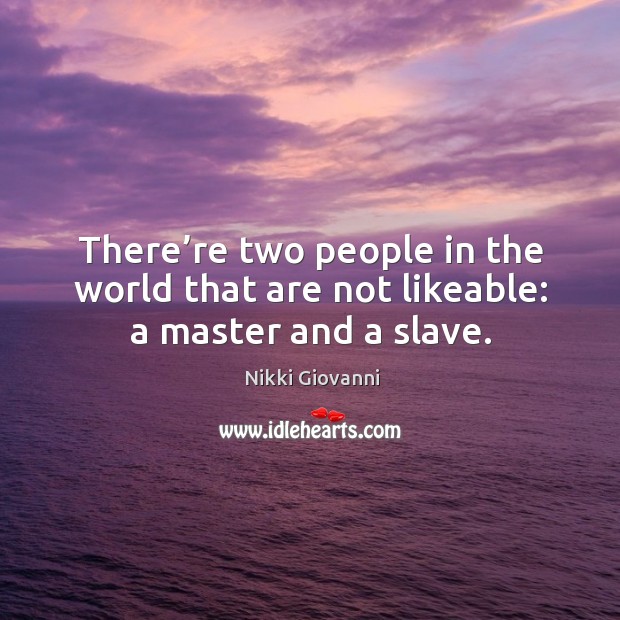 There’re two people in the world that are not likeable: a master and a slave. 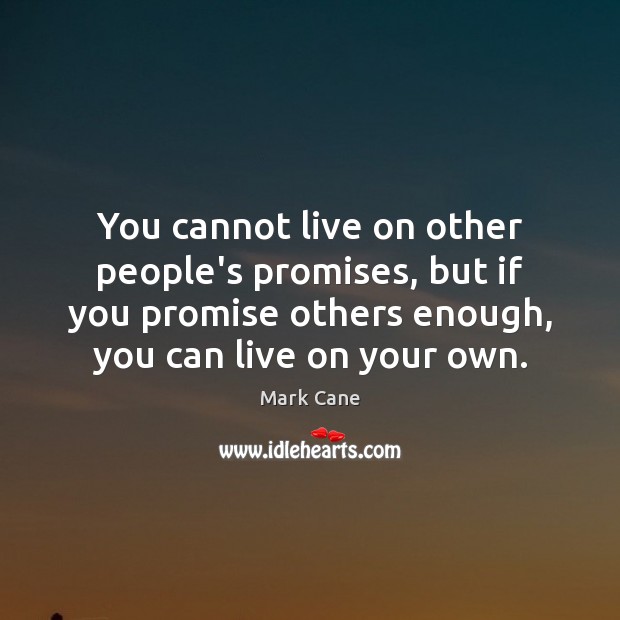 You cannot live on other people’s promises, but if you promise others 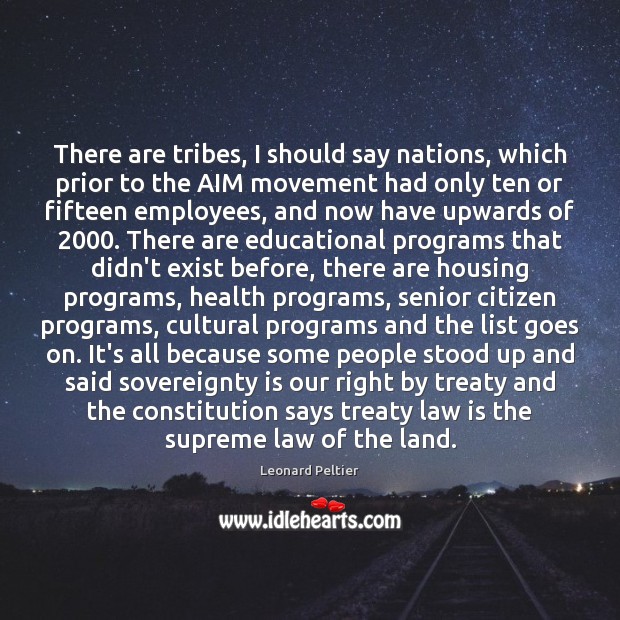 There are tribes, I should say nations, which prior to the AIM 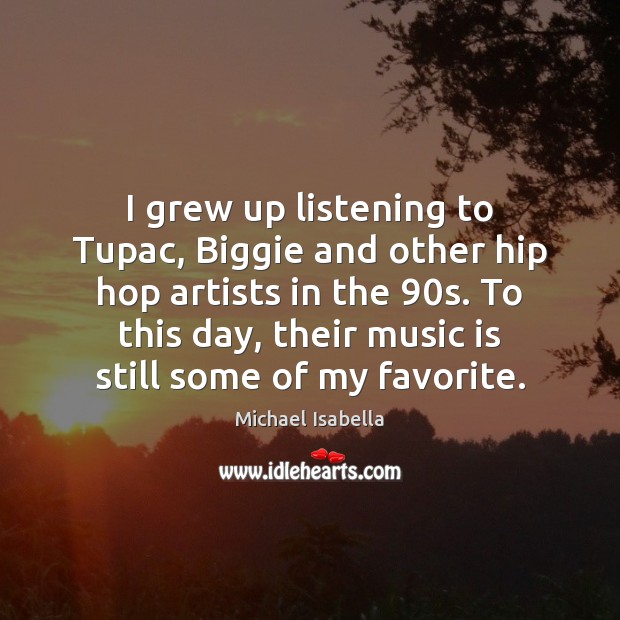 I grew up listening to Tupac, Biggie and other hip hop artists 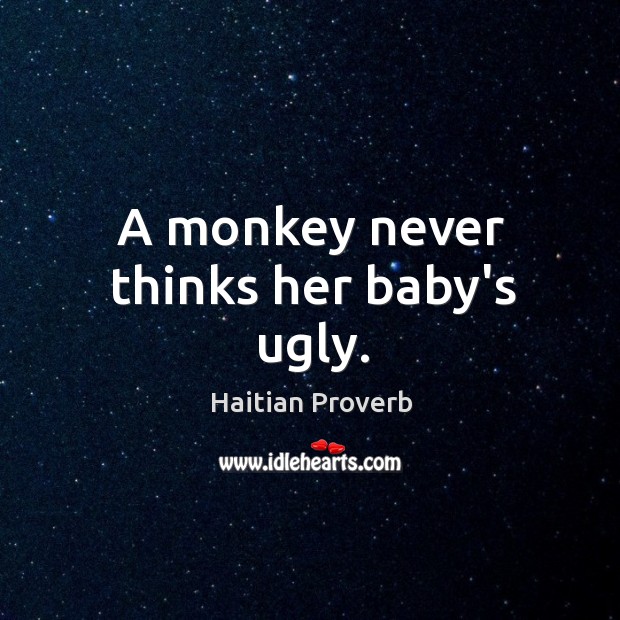 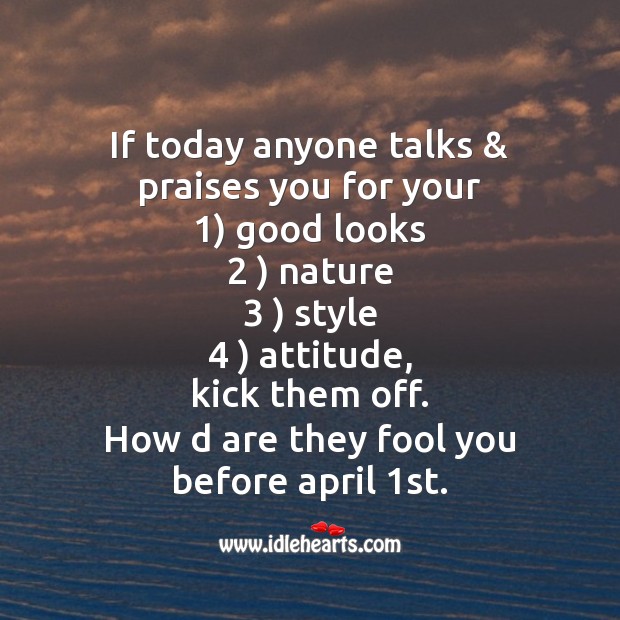 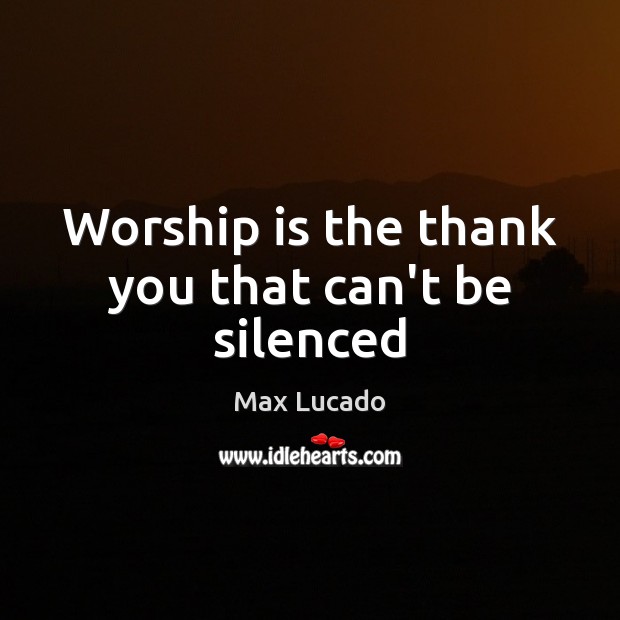 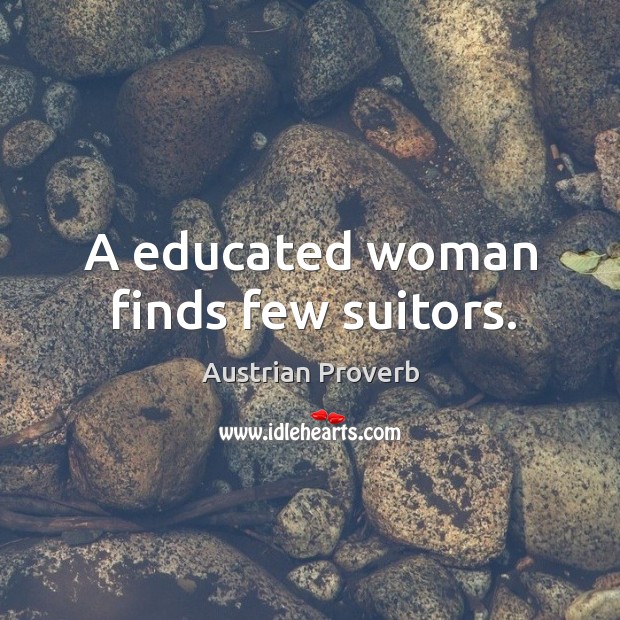 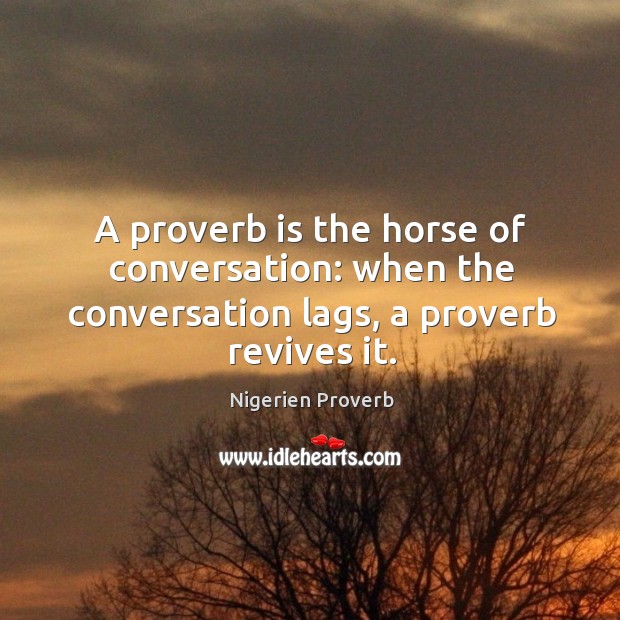 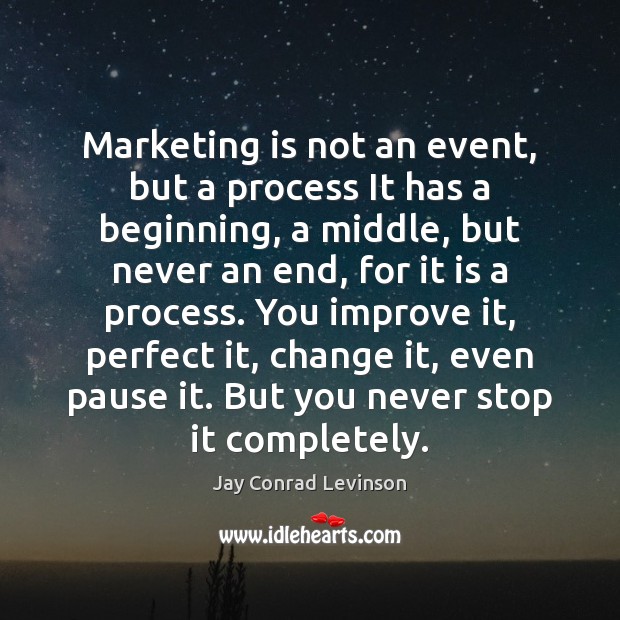 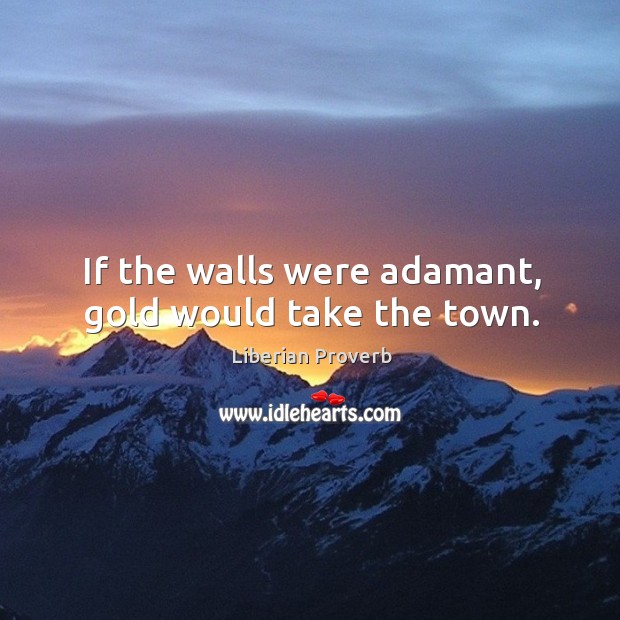 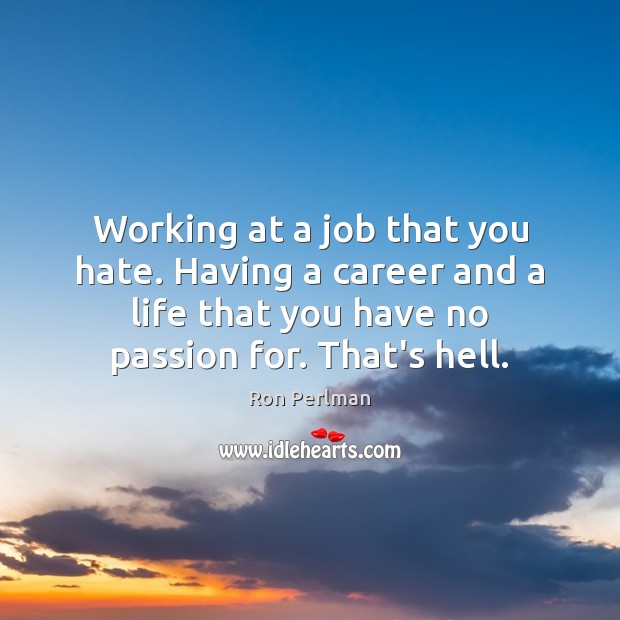