…there is an optimal balance, depending on the manner of man’s life,

…there is an optimal balance, depending on the manner of man’s life, between the density of human population and the tolerances of nature. This balance, in the case of the United States would seem to me to have been surpassed when the American population reached, at a very maximum, two hundred million people, and perhaps a good deal less. 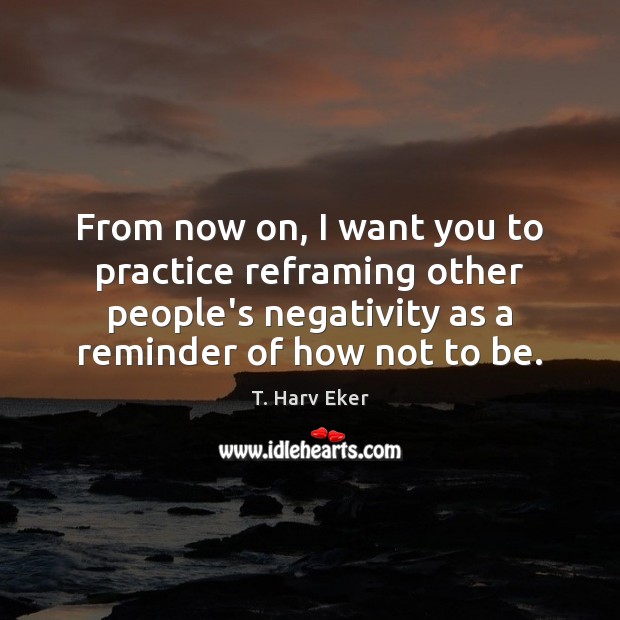 From now on, I want you to practice reframing other people’s negativity 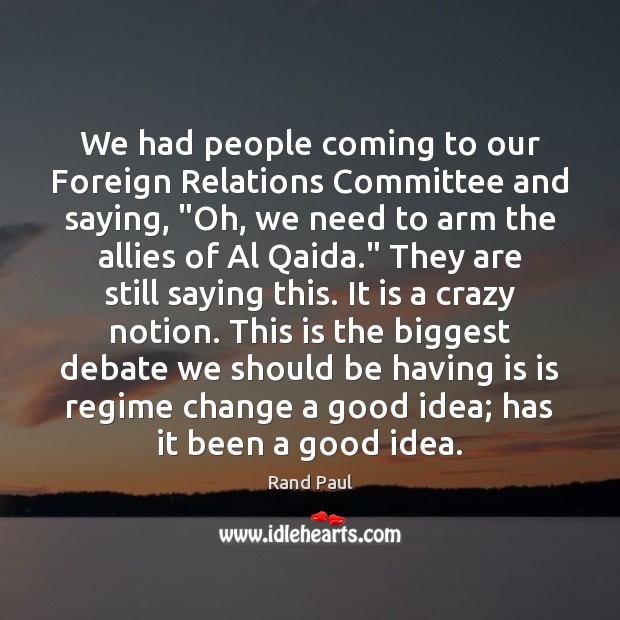 We had people coming to our Foreign Relations Committee and saying, “Oh, 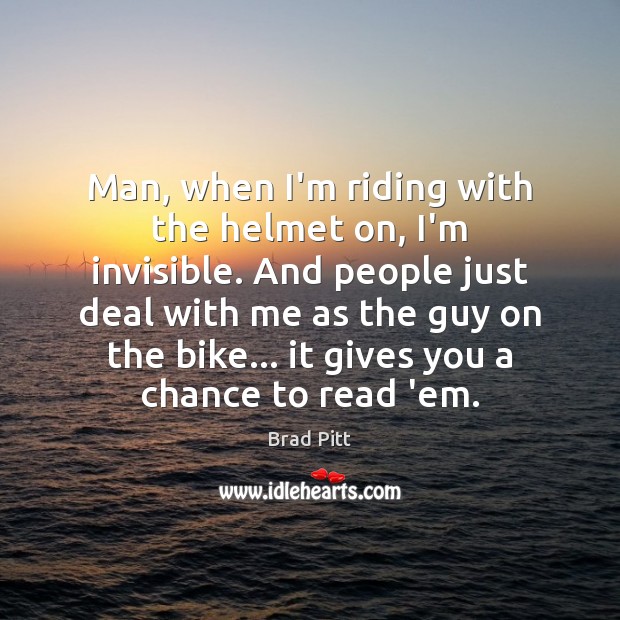 Man, when I’m riding with the helmet on, I’m invisible. And people 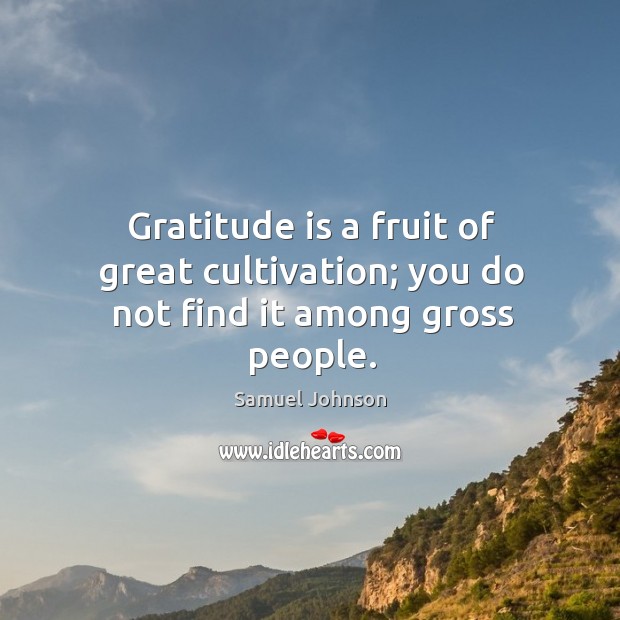 Gratitude is a fruit of great cultivation; you do not find it among gross people. 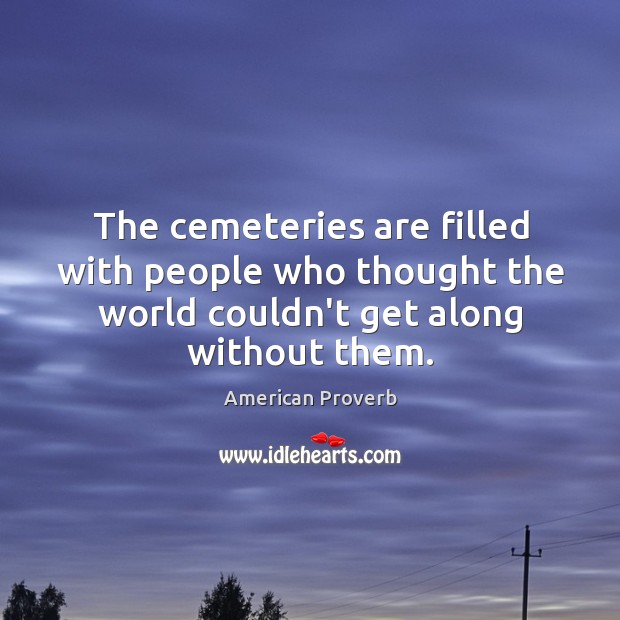 The cemeteries are filled with people who thought the world couldn’t get along without them. 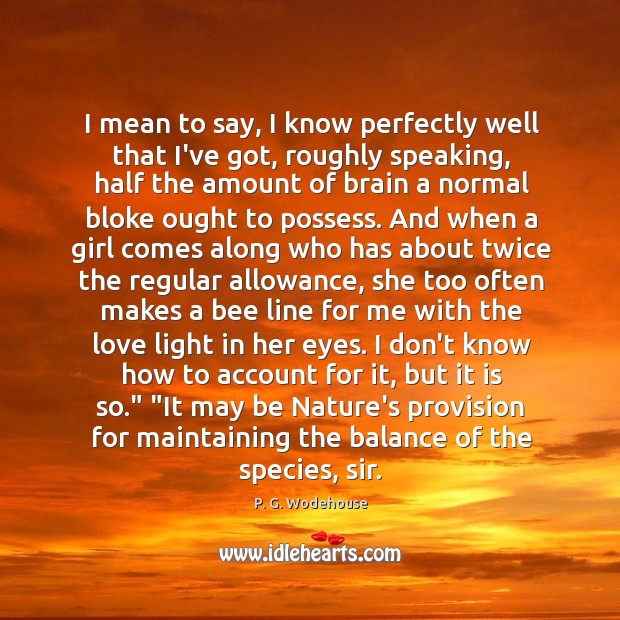 I mean to say, I know perfectly well that I’ve got, roughly 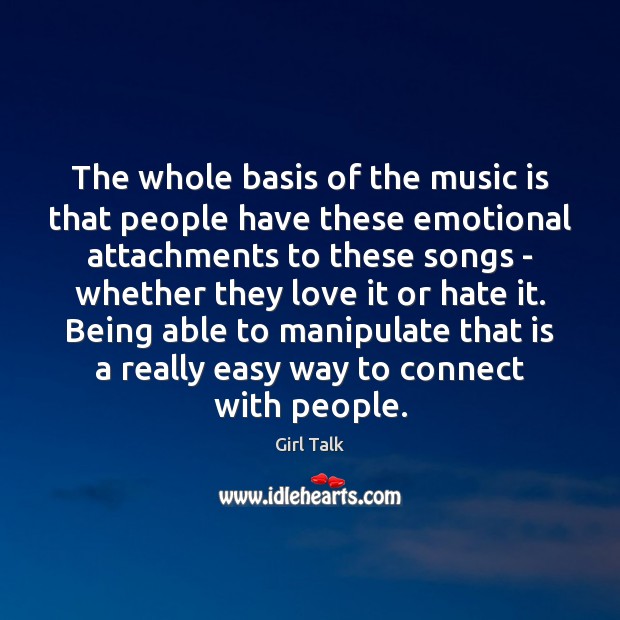 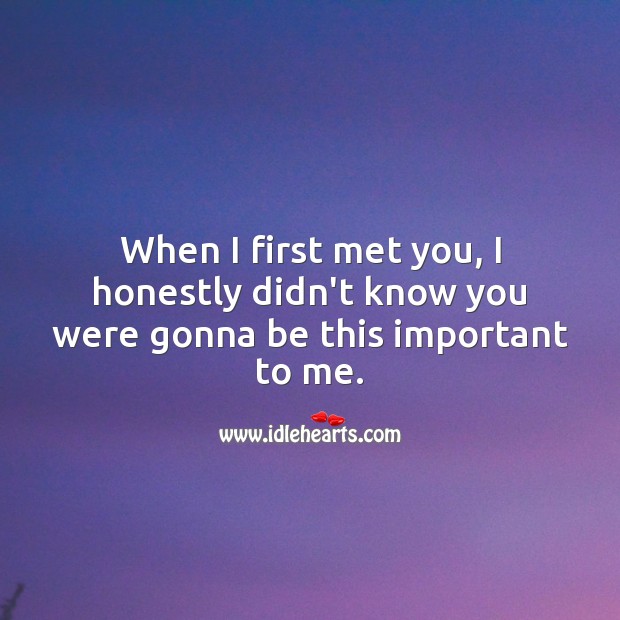 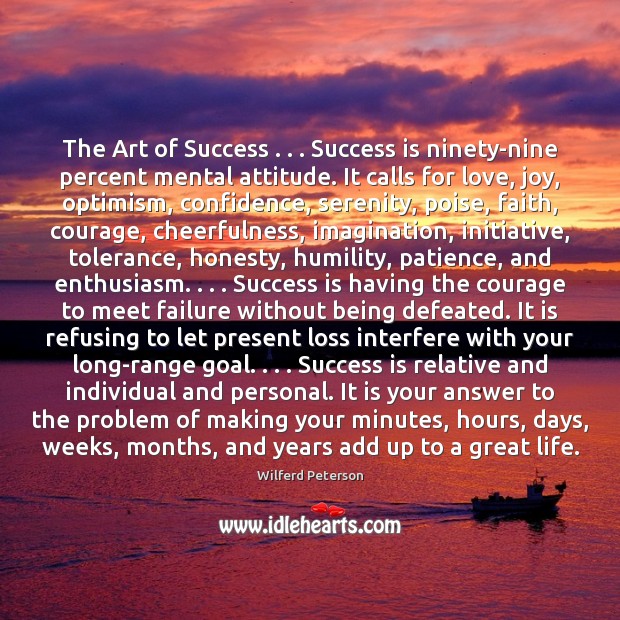 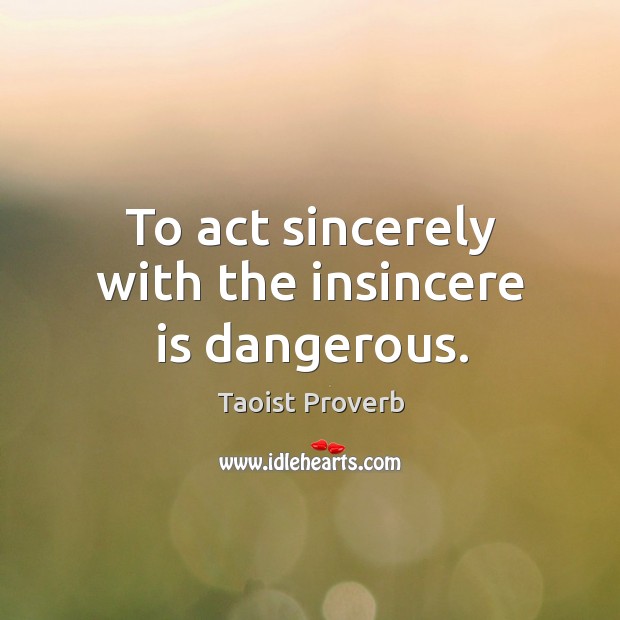 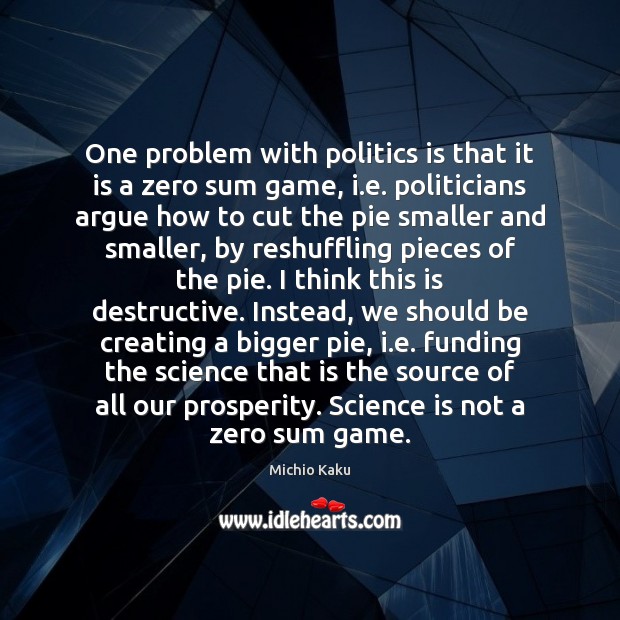 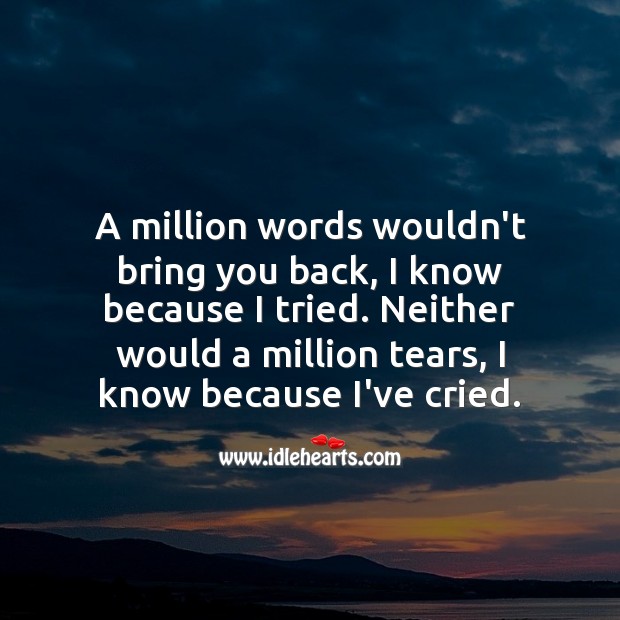 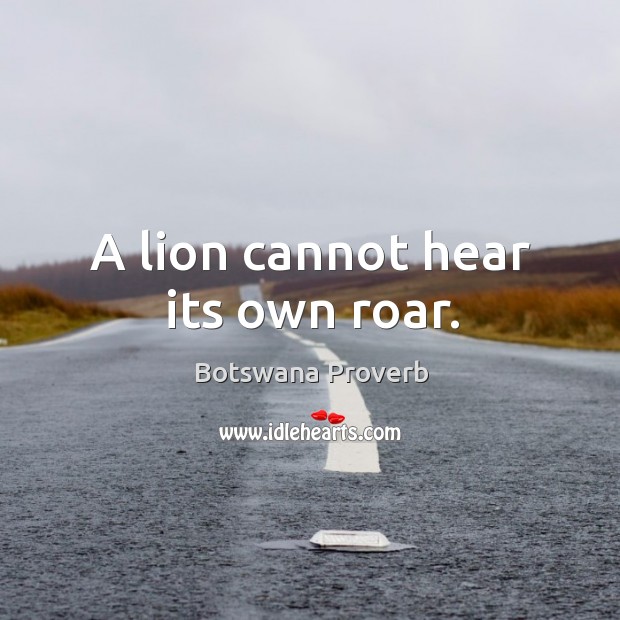 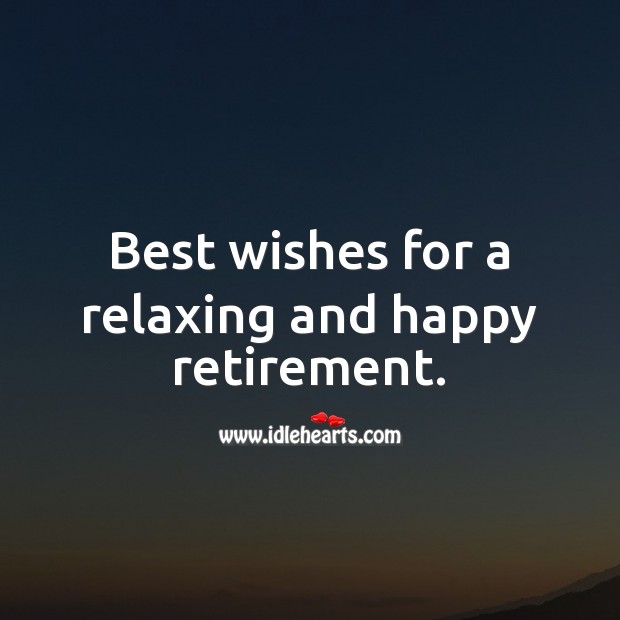 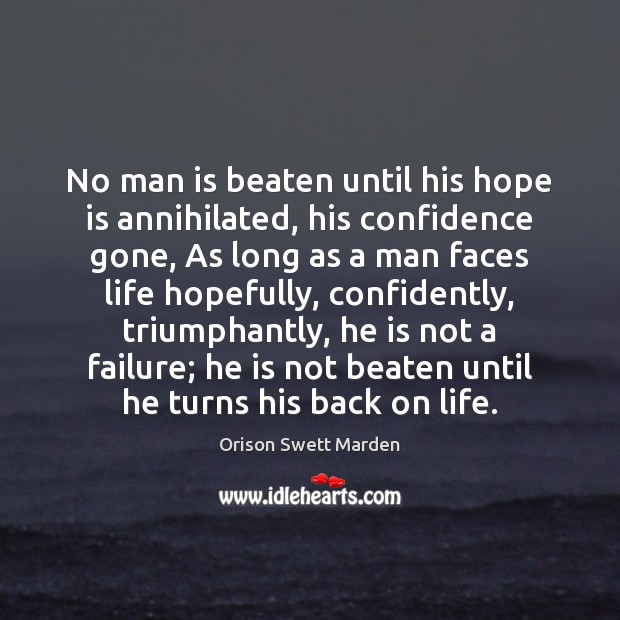