Jared had his back to the wall, which Kami thought was a

Jared had his back to the wall, which Kami thought was a reflex when he was uncomfortable. She wanted to shield him. “He was doing some—Zen jogging,” she claimed. Jared flicked her an incredulous glance. “Yes,” he said slowly. “Zen jogging. I wasn’t wearing that many clothes because—that’s part of the process. You’re meant to commune with the elements. Normally, I wouldn’t have worn my jeans, but I put them on because I know the English are a modest people. 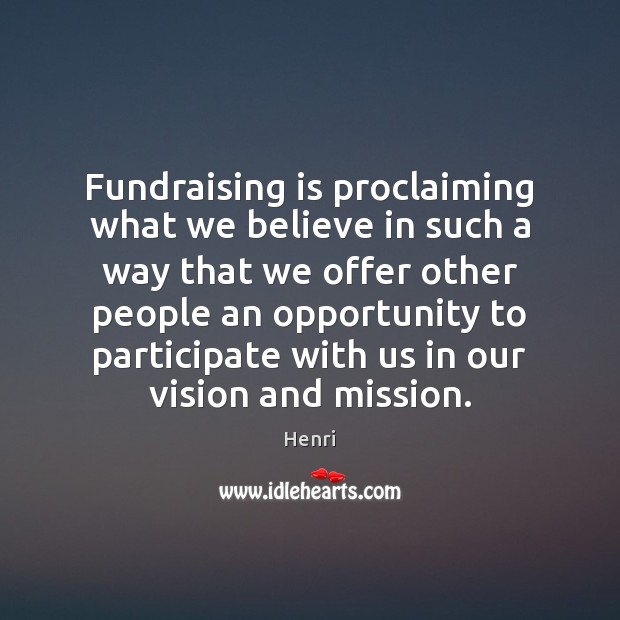 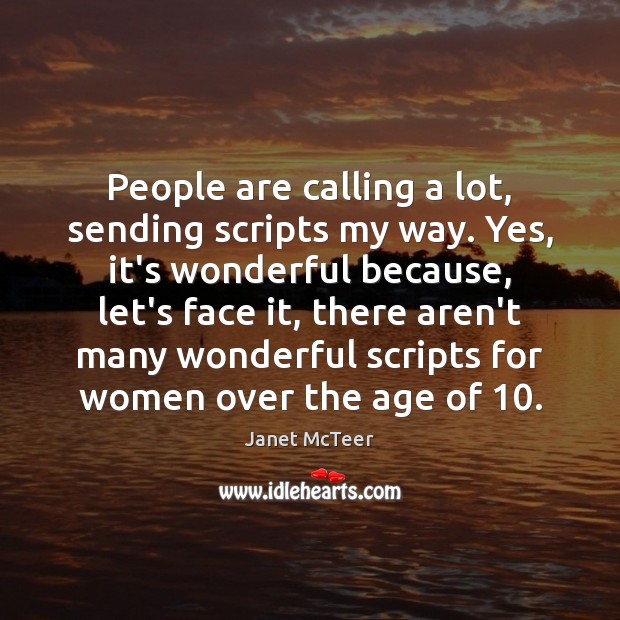 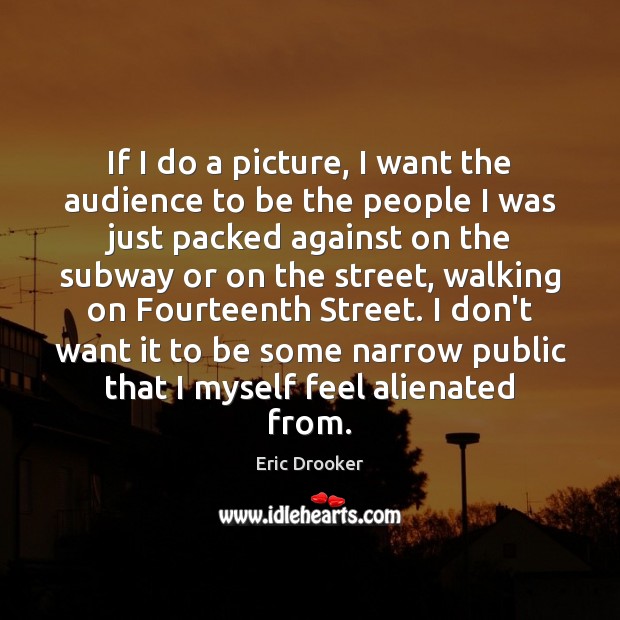 If I do a picture, I want the audience to be the 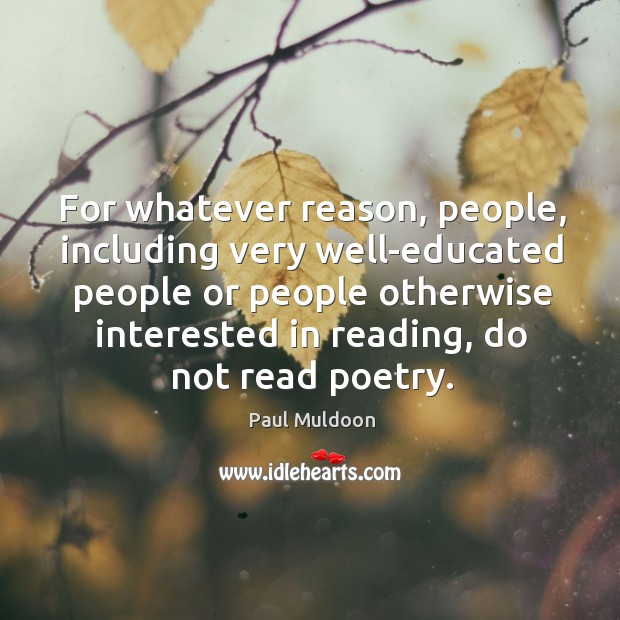 For whatever reason, people, including very well-educated people 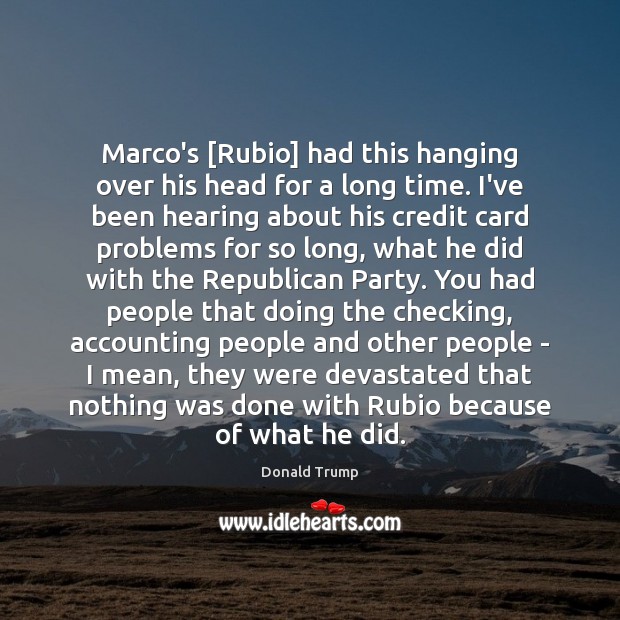 Marco’s [Rubio] had this hanging over his head for a long time. 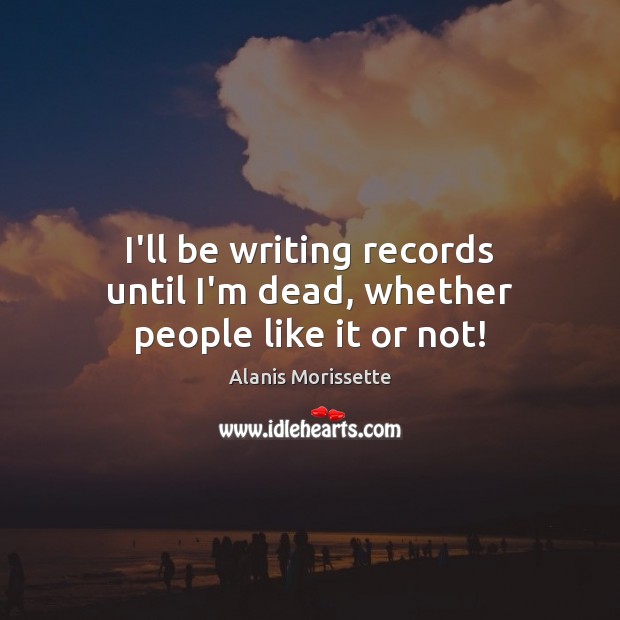 I’ll be writing records until I’m dead, whether people like it or not! 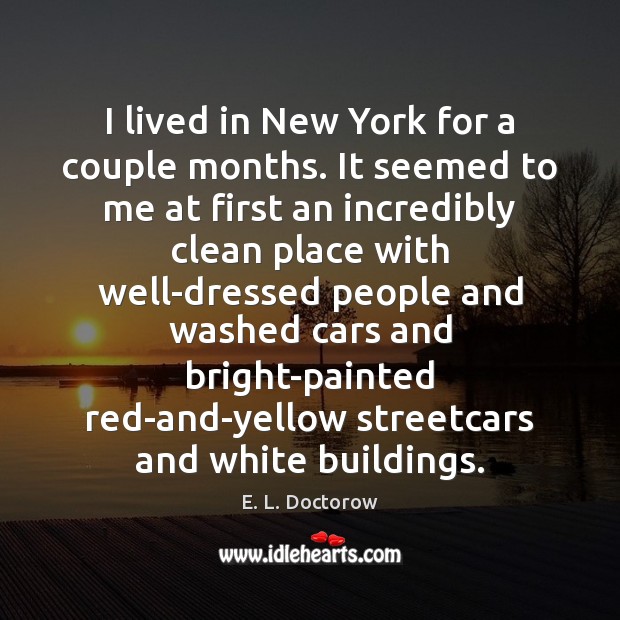 I lived in New York for a couple months. It seemed to 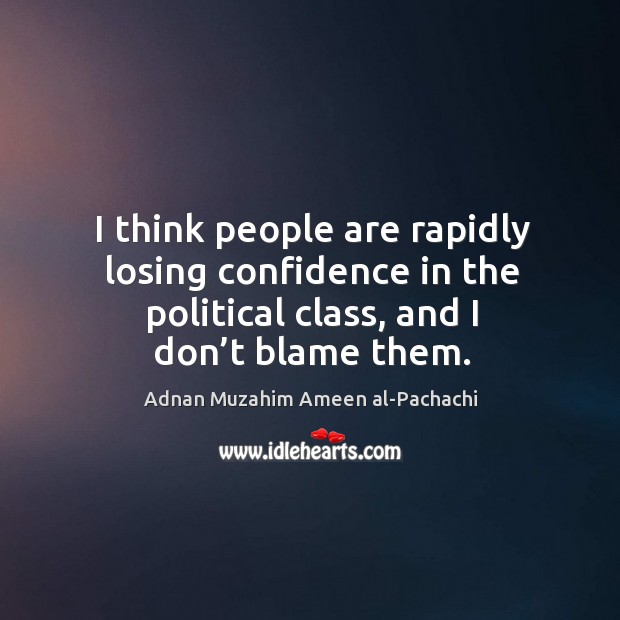 I think people are rapidly losing confidence in the political class, and I don’t blame them. 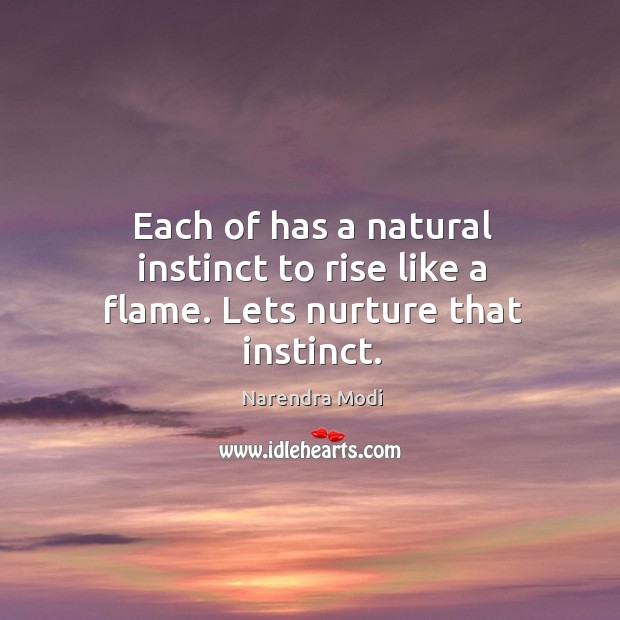 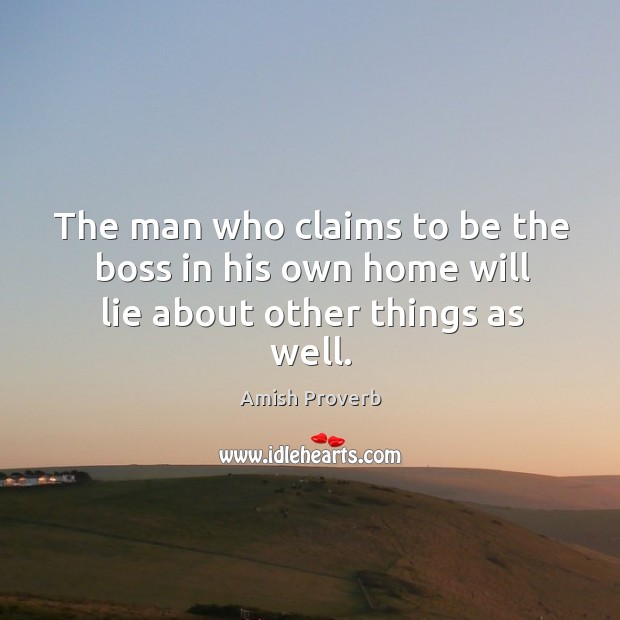 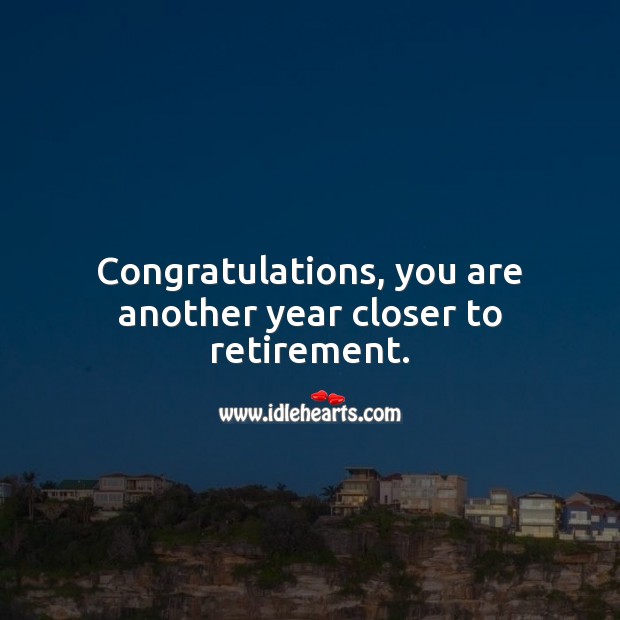 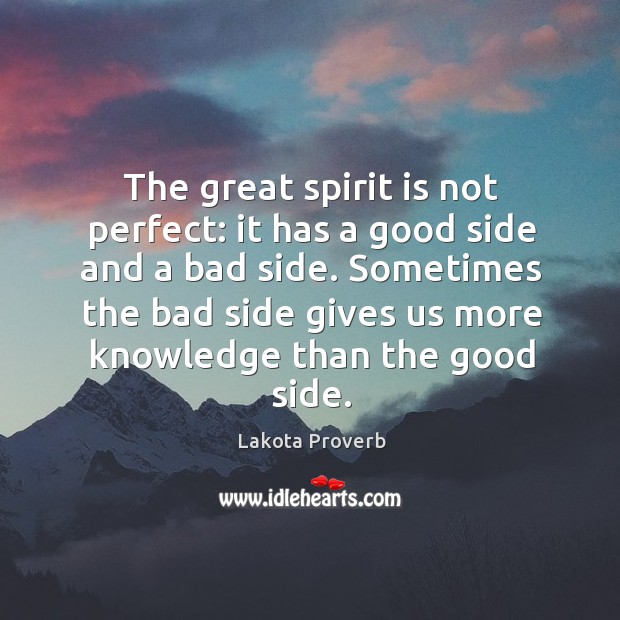 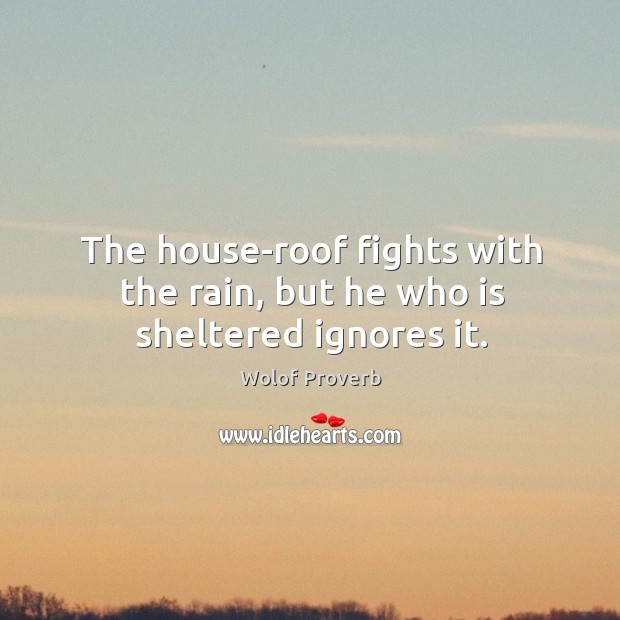 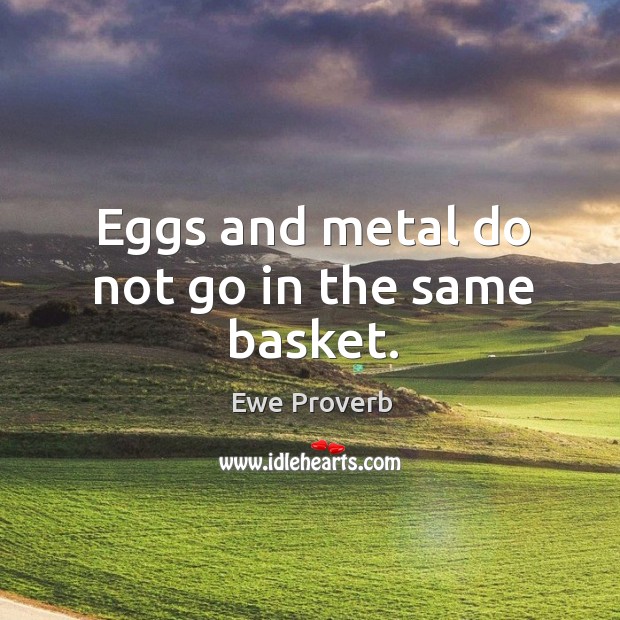 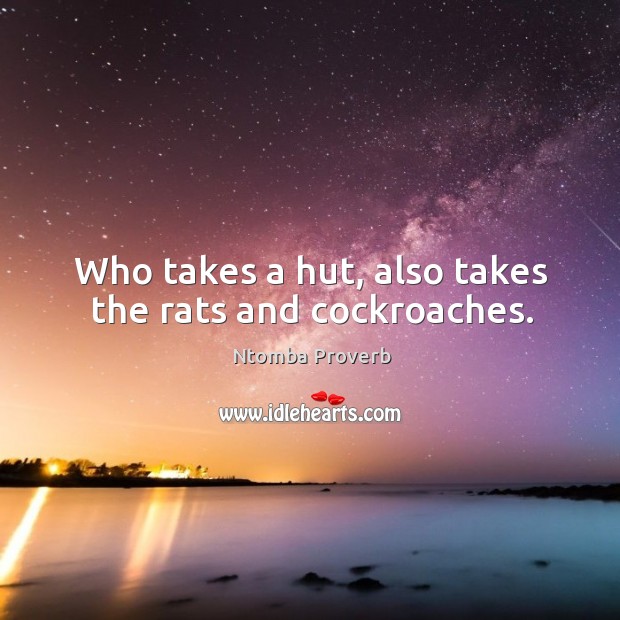