Then you’re aping him. Valentine was one of the most arrogant and

Then you’re aping him. Valentine was one of the most arrogant and disrespectful men I’ve ever met. I suppose he brought you up to be just like him.” “Yes,” Jace said, unable to help himself, “I was trained to be an evil mastermind from a young age. Pulling the wings off flies, poisoning the earth’s water supply — I was covering that stuff in kindergarten. I guess we’re all just lucky my father faked his own death before he got to the raping and pillaging part of my education, or no one would be safe. 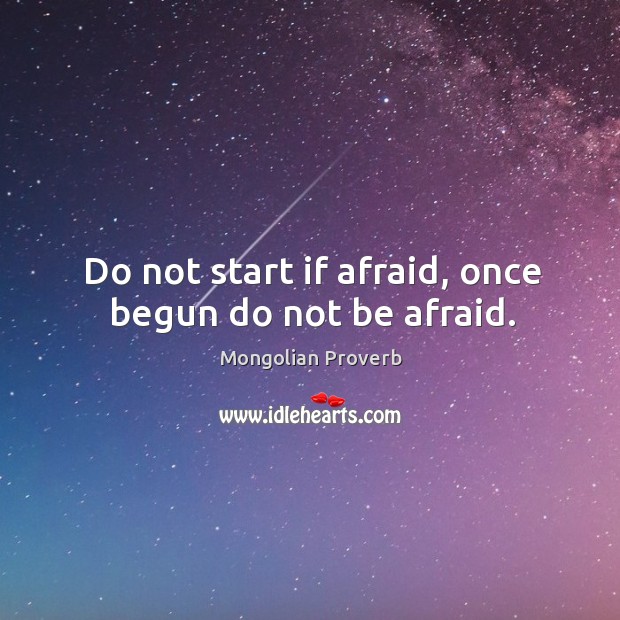 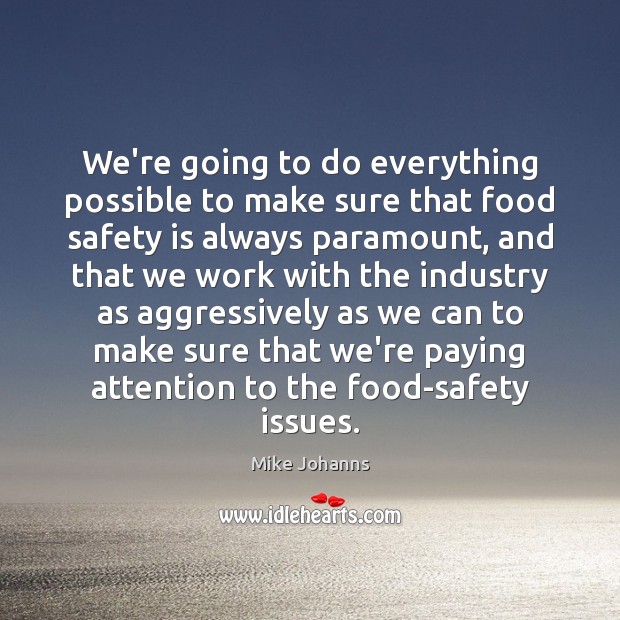 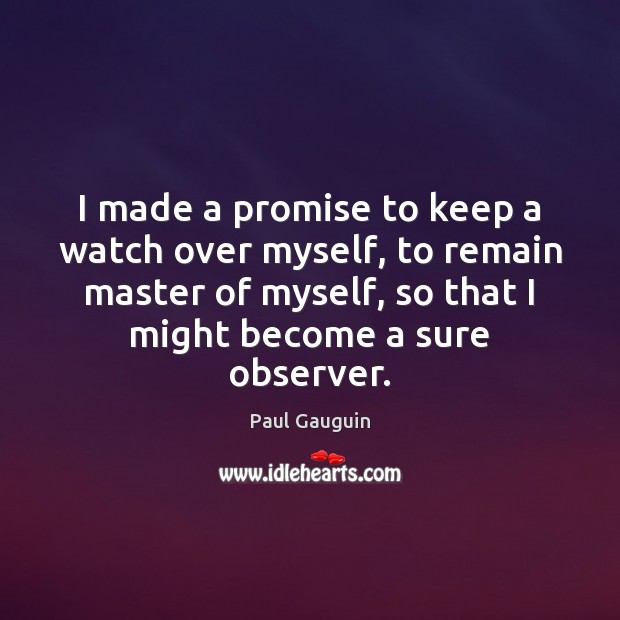 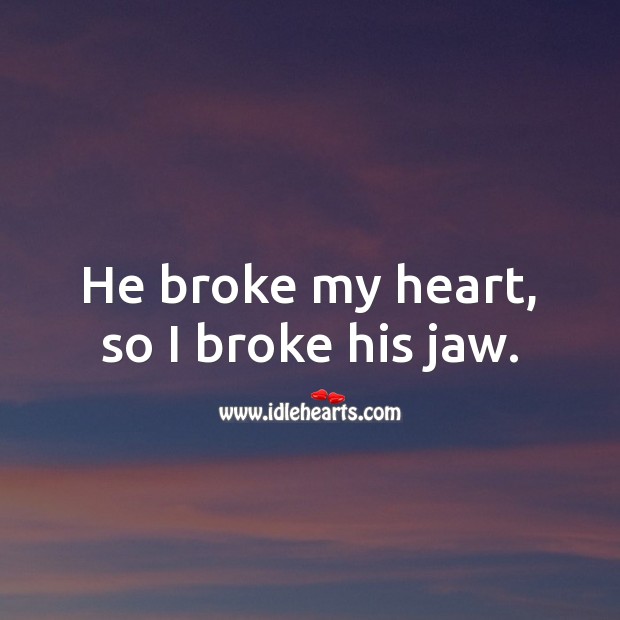 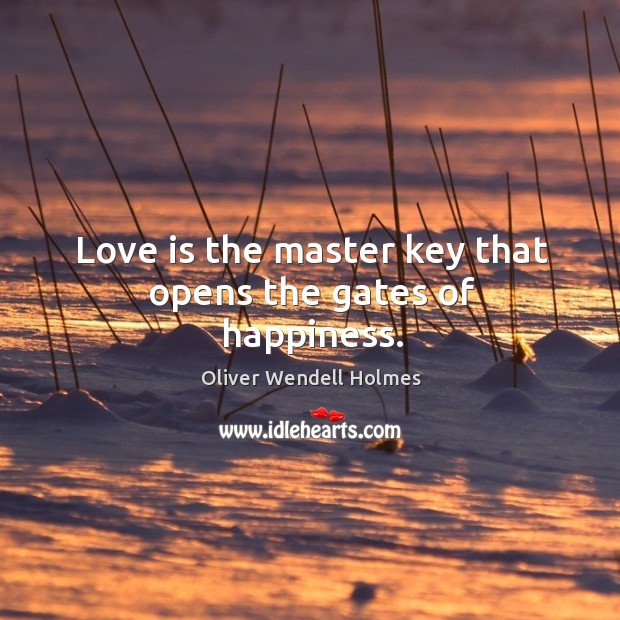 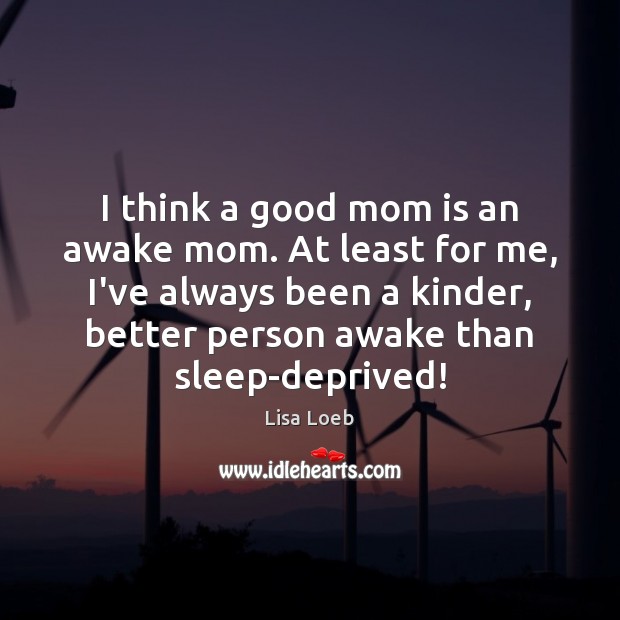 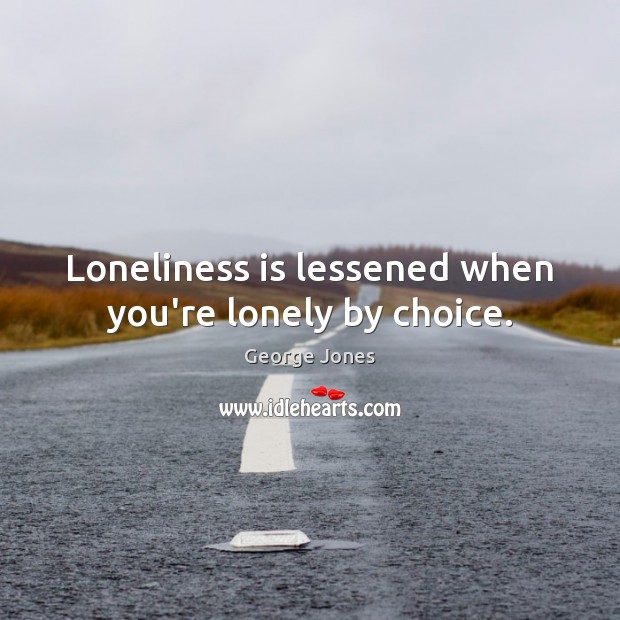 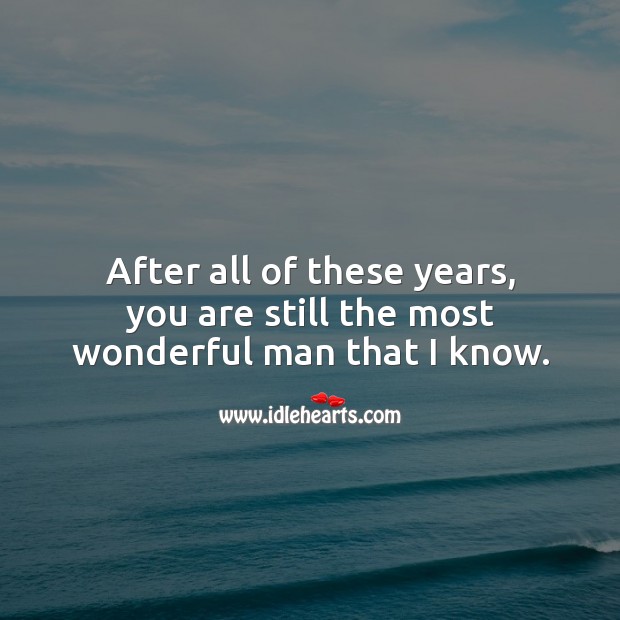