Mozart, who was buried in a pauper’s grave, was one of

Mozart, who was buried in a pauper’s grave, was one of the greatest successes we know of, a man who in his early thirties had poured out his inexhaustible gift of music, leaving the world richer because he had passed that way. To leave the world richer—that is the ultimate success. 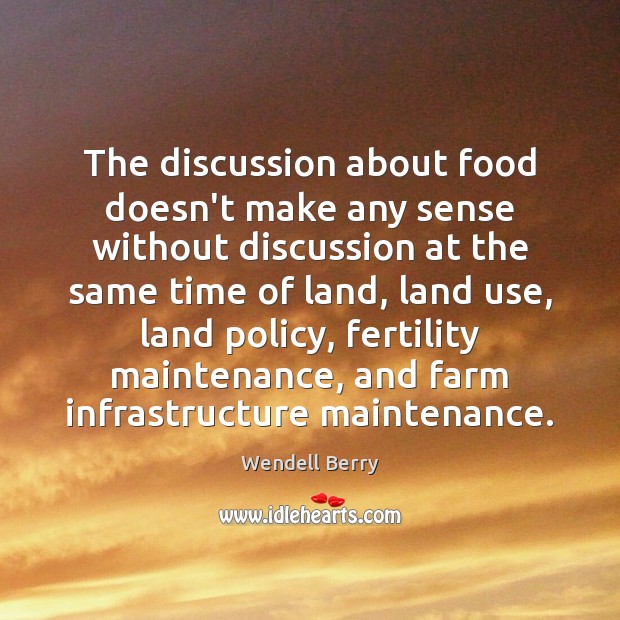 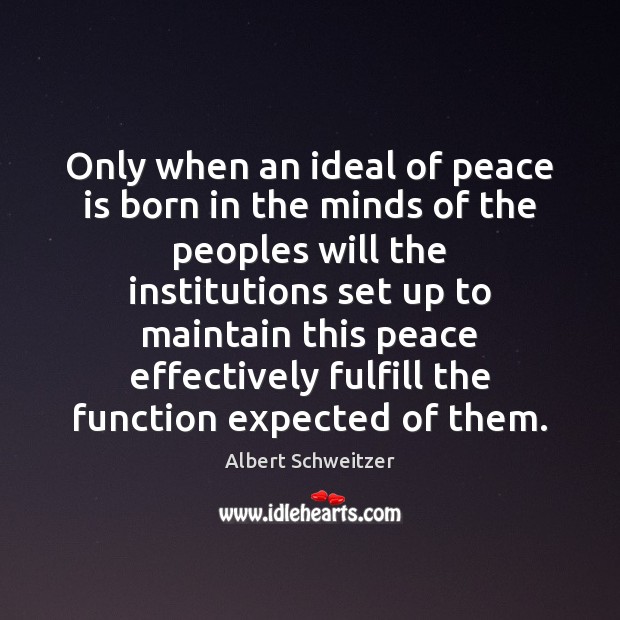 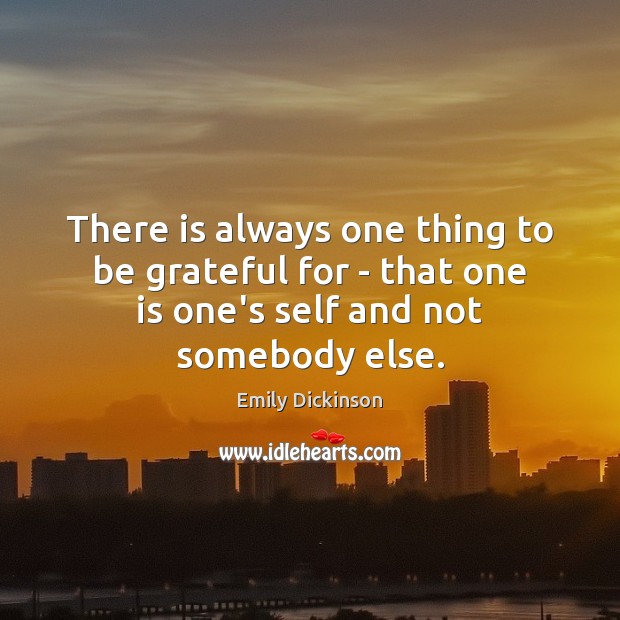 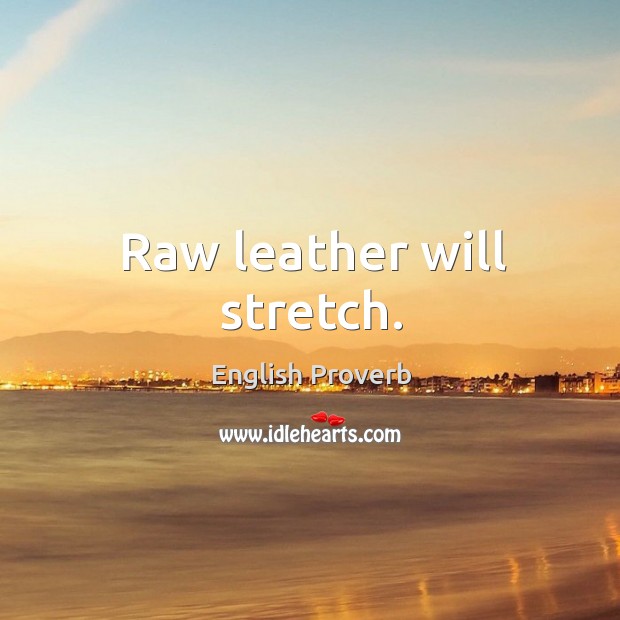 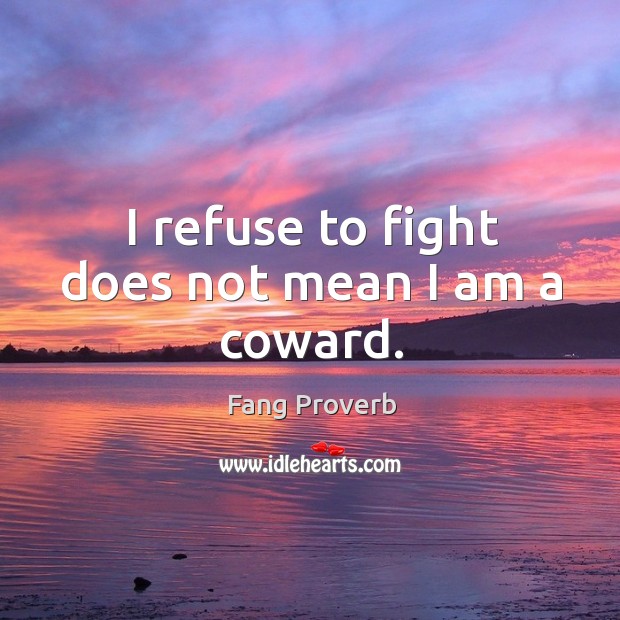 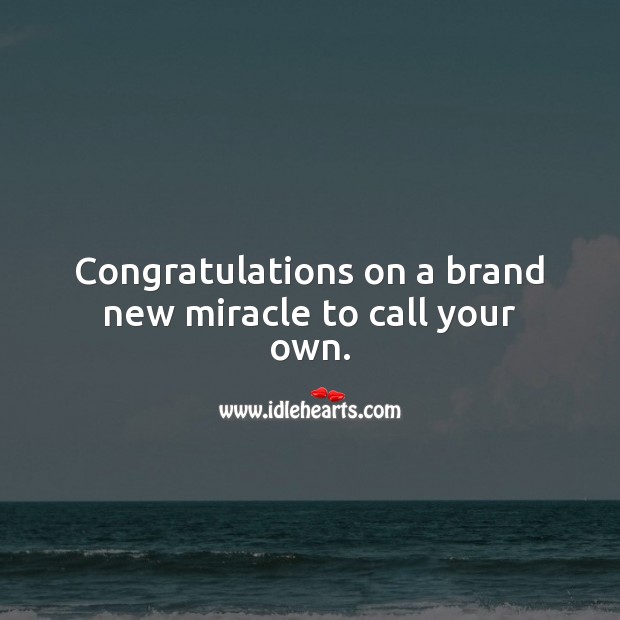 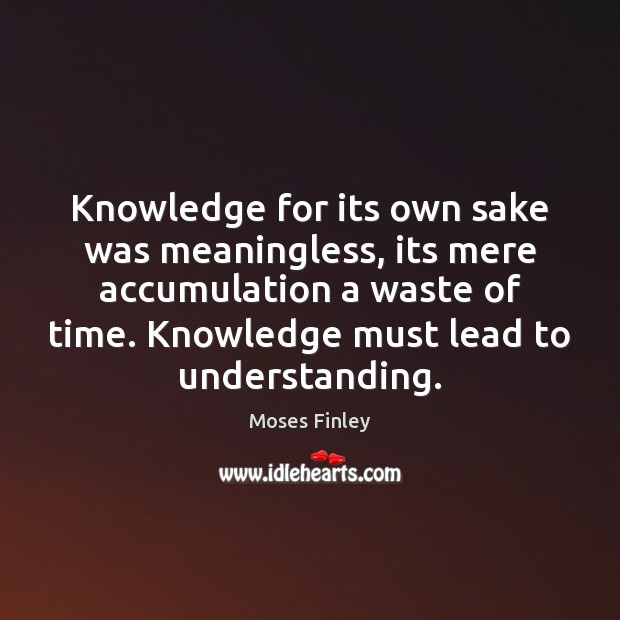 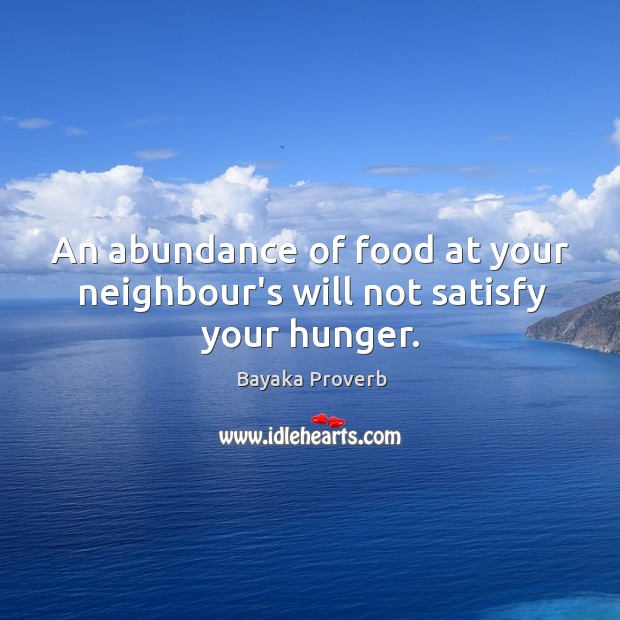