With the supplies gathered, he went over to the stainless-steel sink and

With the supplies gathered, he went over to the stainless-steel sink and pressed the foot pedal to get the water running. While he washed his hands, he said quietly, “If I could, I would.” “Excuse me?” Qhuinn pumped some suds into his palms and scrubbed all the way up his forearms. Which was overkill, but if Blay wanted him superclean, then that was what he was going to be. “If I could love a guy like that, it would be you.

Be You Quotes Water Quotes 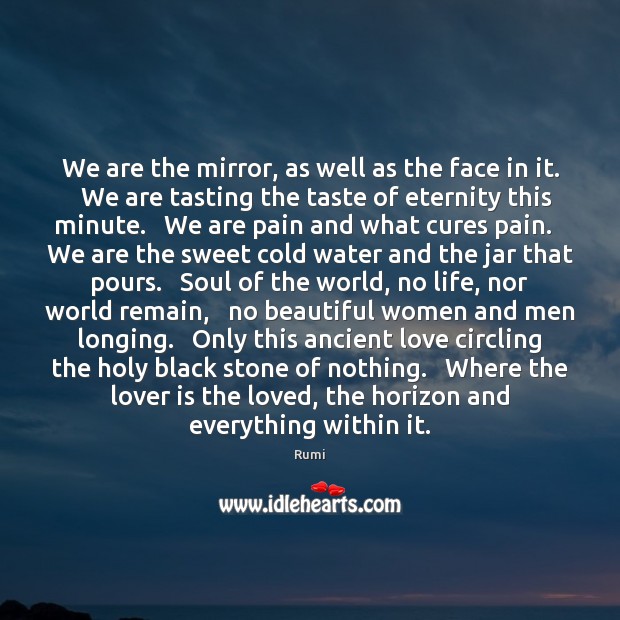 We are the mirror, as well as the face in it. We 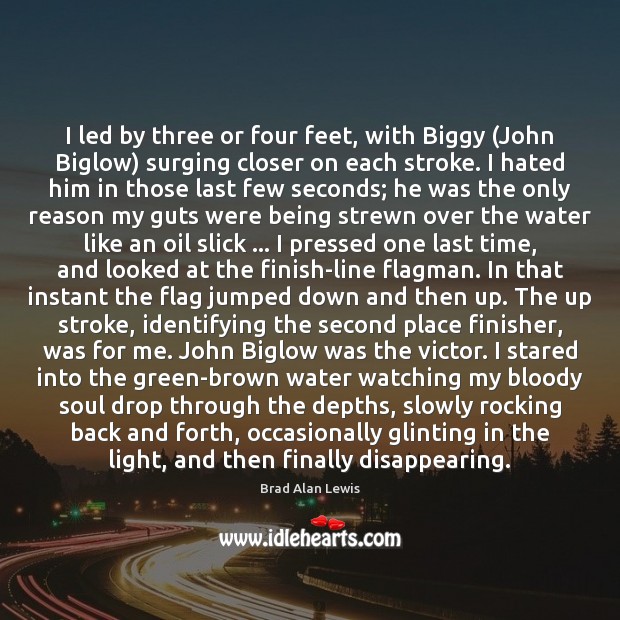 I led by three or four feet, with Biggy (John Biglow) surging 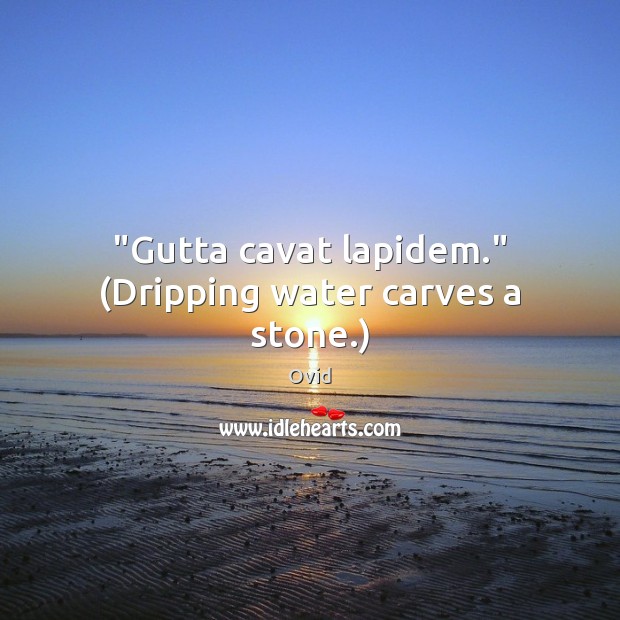 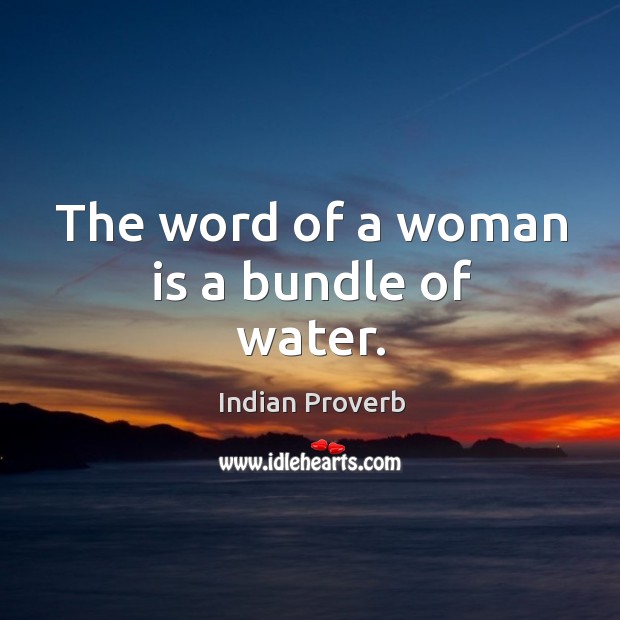 The word of a woman is a bundle of water. 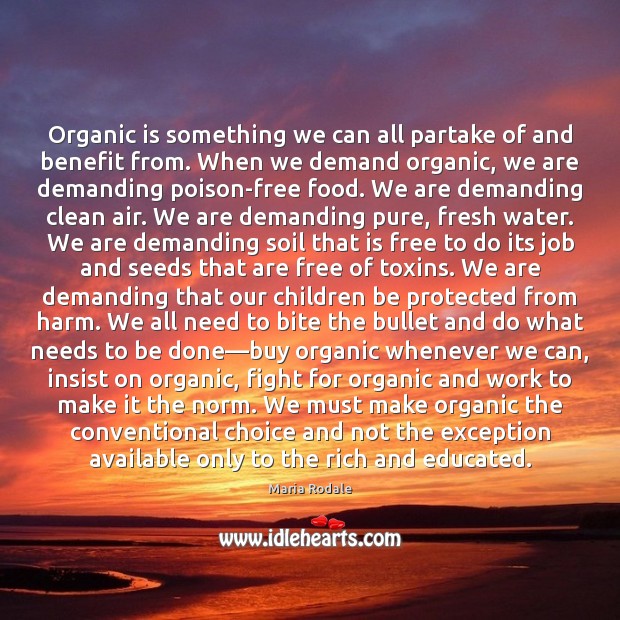 Organic is something we can all partake of and benefit from. When He who needs only coarse food, water and drink, and as pillow 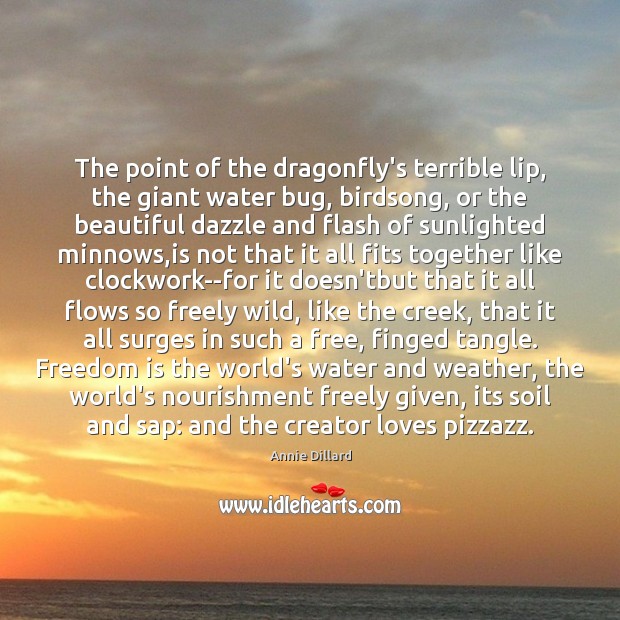 The point of the dragonfly’s terrible lip, the giant water bug, birdsong, 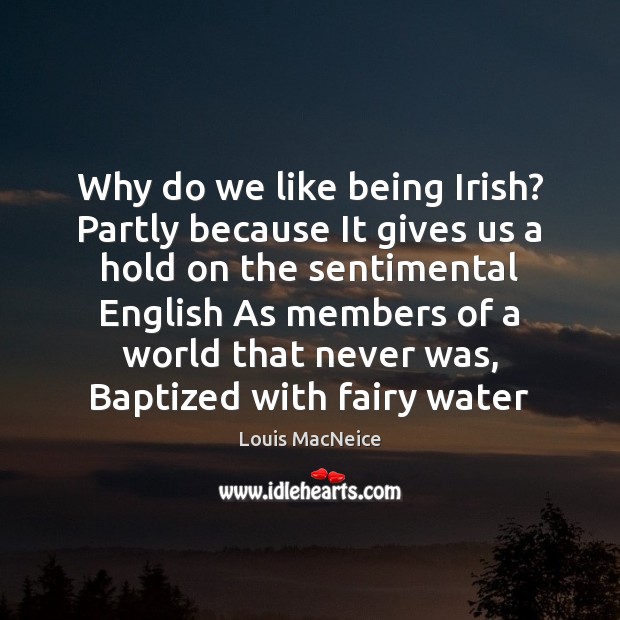 Why do we like being Irish? Partly because It gives us a 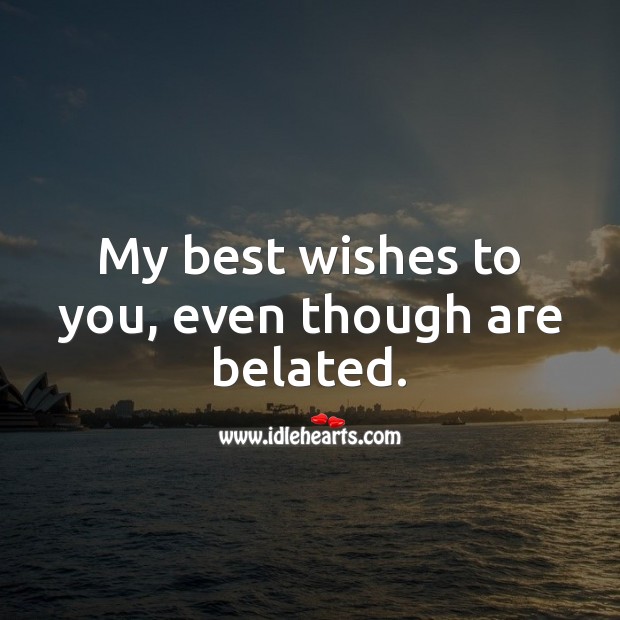 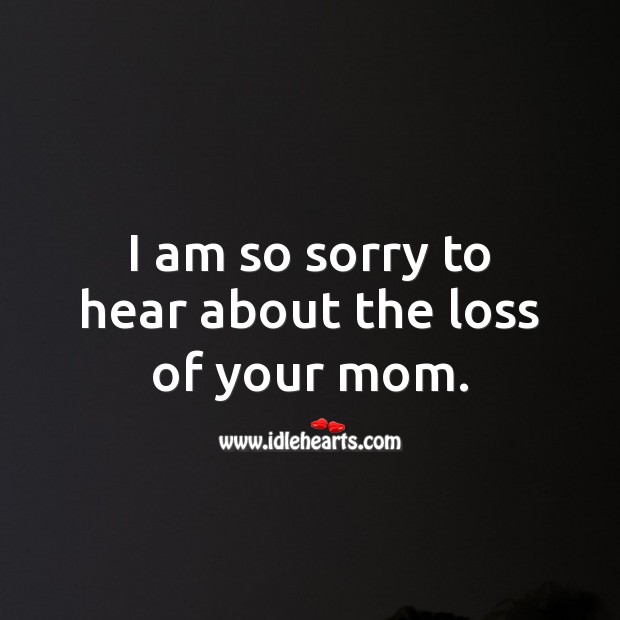 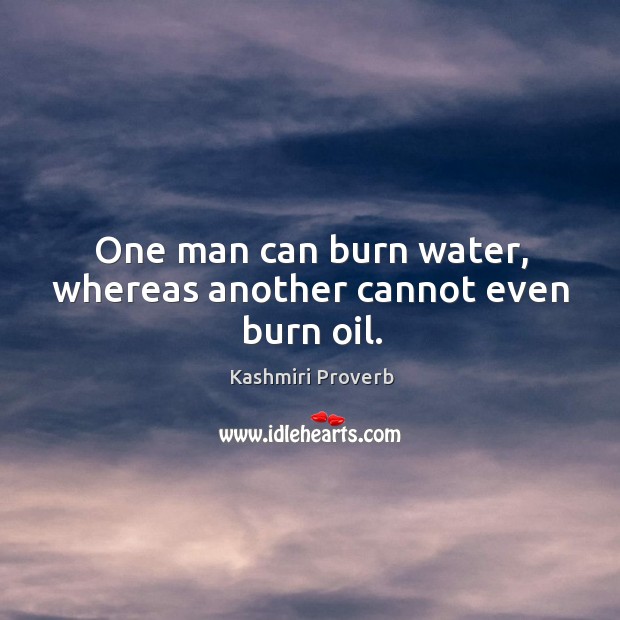 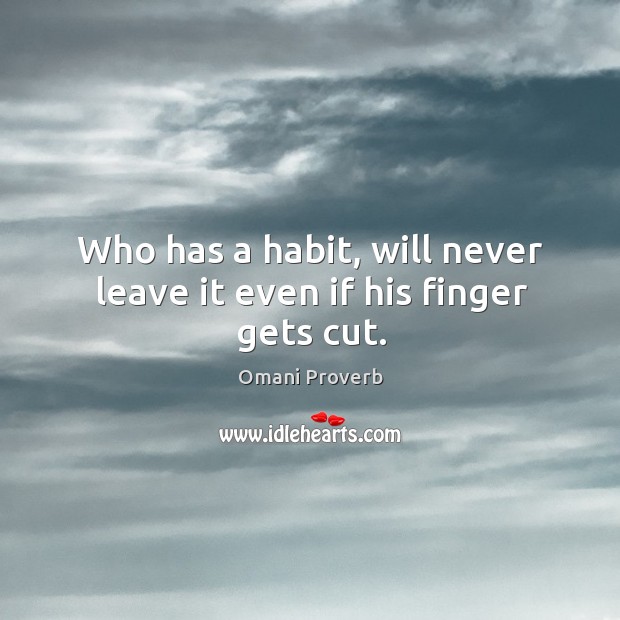 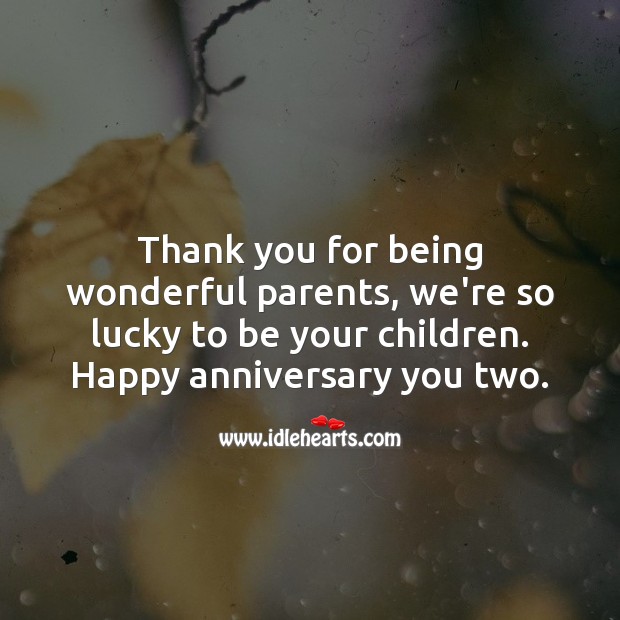 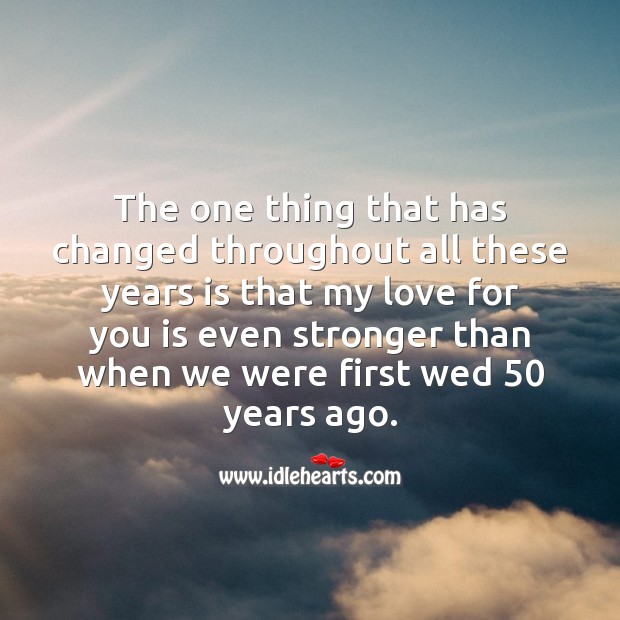 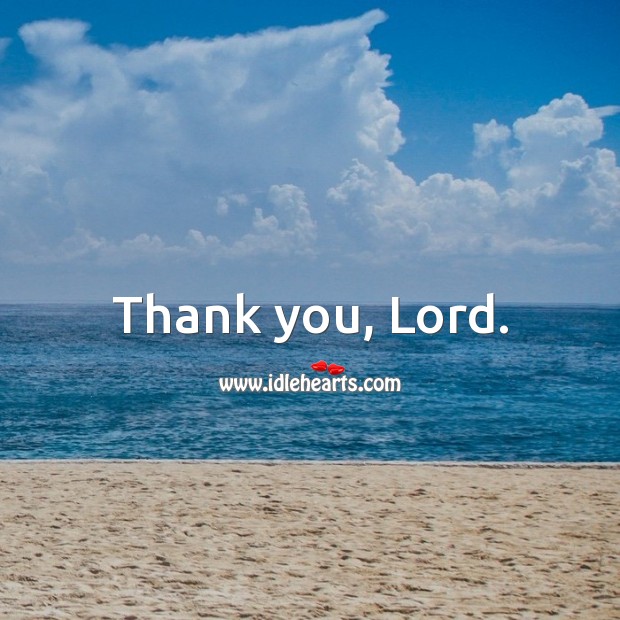