The U.S. intelligence community is palsied by lawyers. When we were

The U.S. intelligence community is palsied by lawyers. When we were going to capture Osama bin Laden, for example, the lawyers were more concerned with bin Laden’s safety and his comfort than they were with the officers charged with capturing him. We had to build an ergonomically designed chair to put him in, special comfort in terms of how he was shackled into the chair. They even worried about what kind of tape to gag him with so it wouldn’t irritate his beard. The lawyers are the bane of the intelligence community. 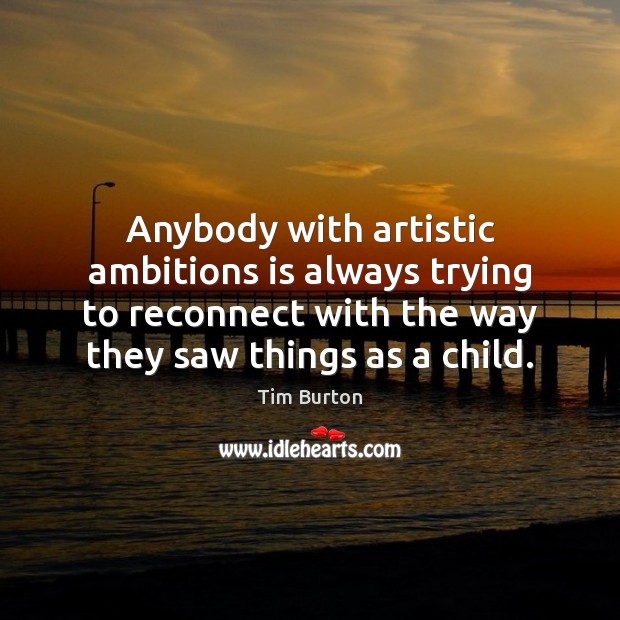 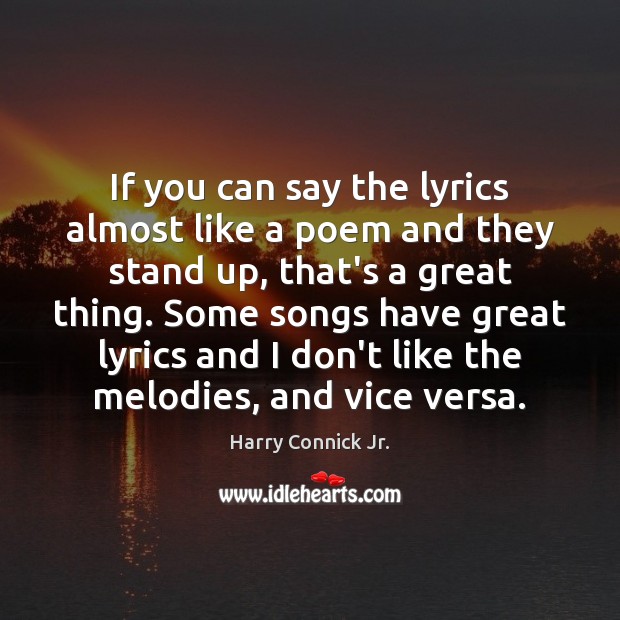 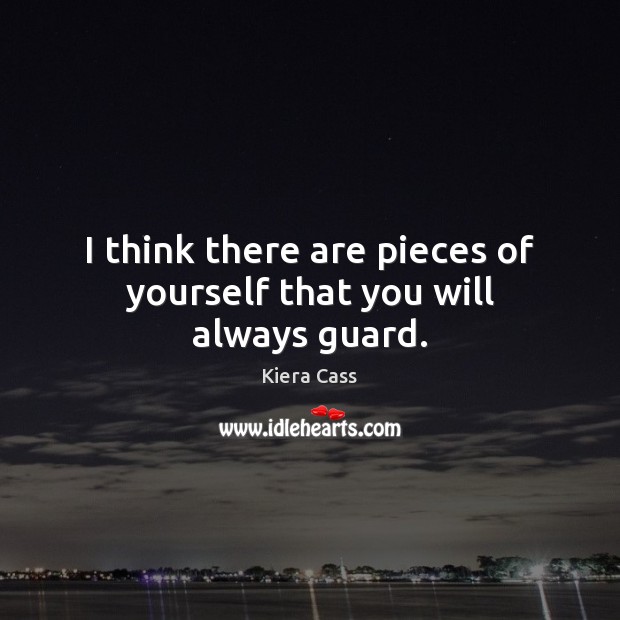 I think there are pieces of yourself that you will always guard. 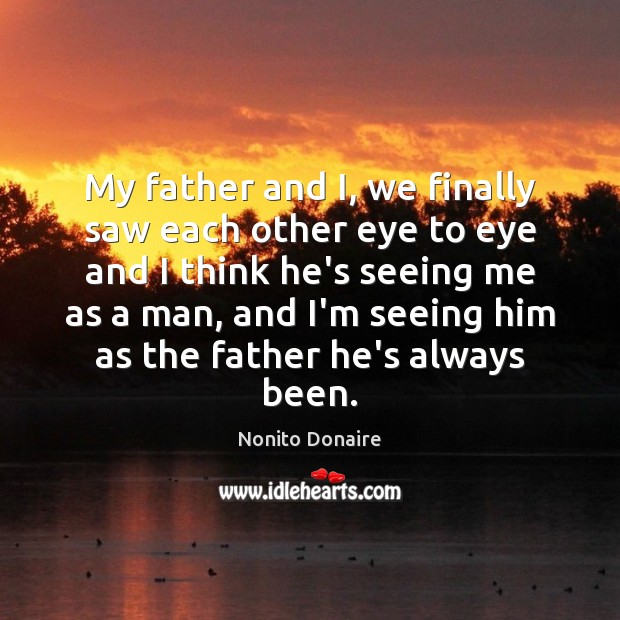 My father and I, we finally saw each other eye to eye 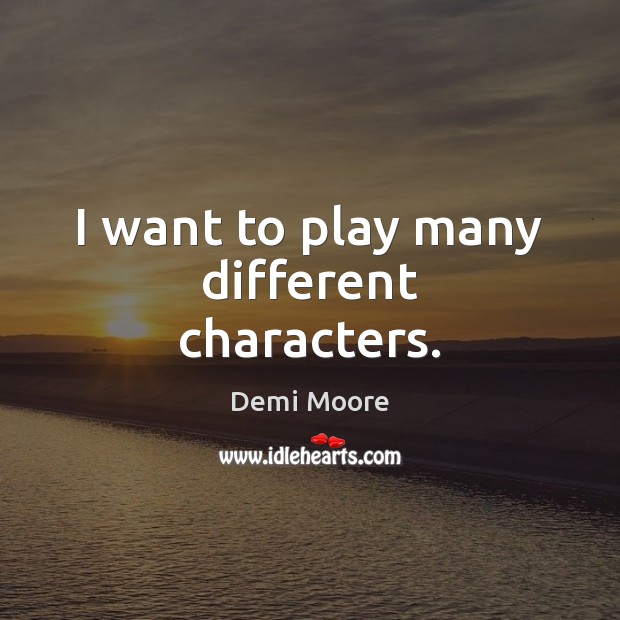 I want to play many different characters. 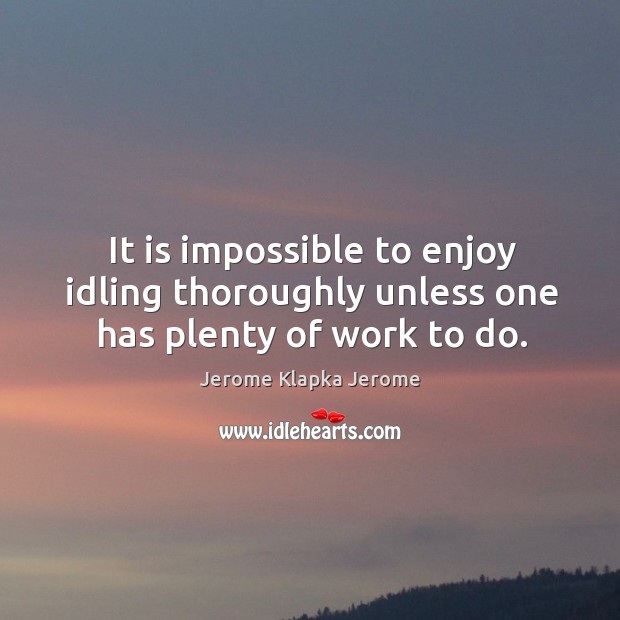 It is impossible to enjoy idling thoroughly unless one has plenty of work to do. 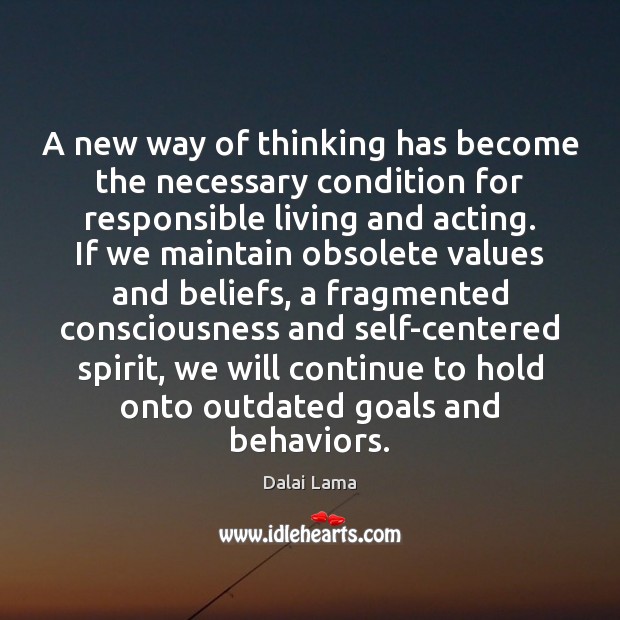 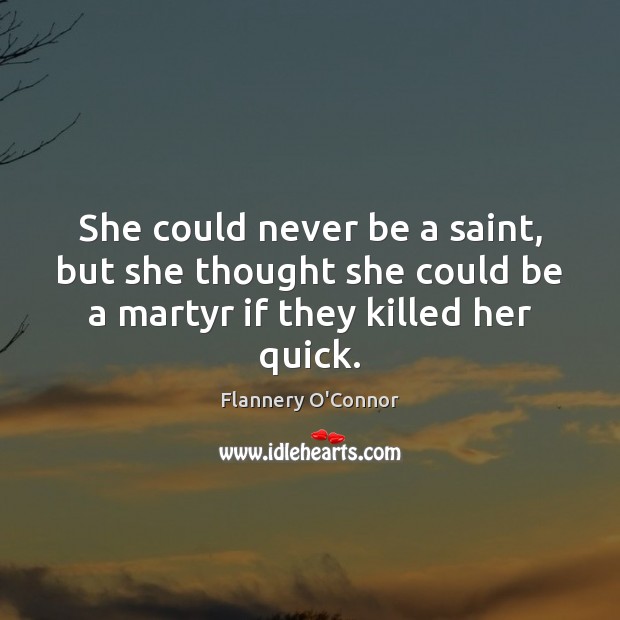 She could never be a saint, but she thought she could be 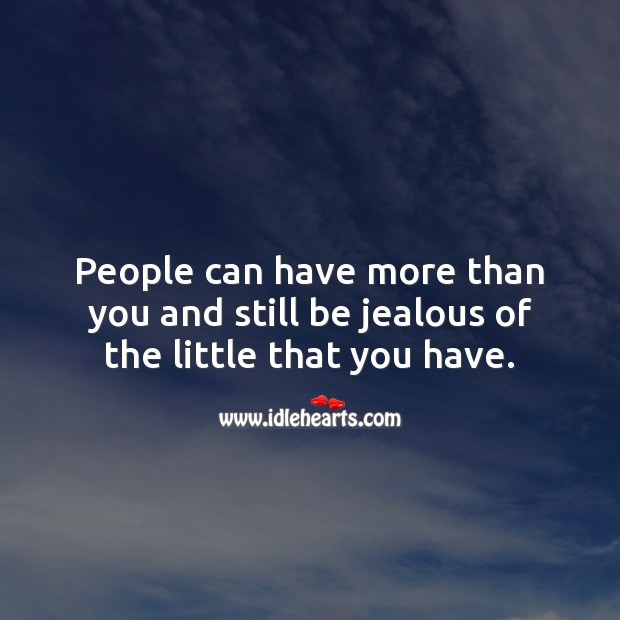 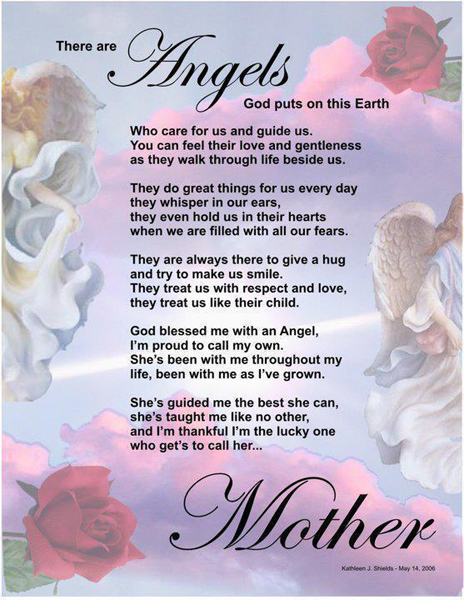 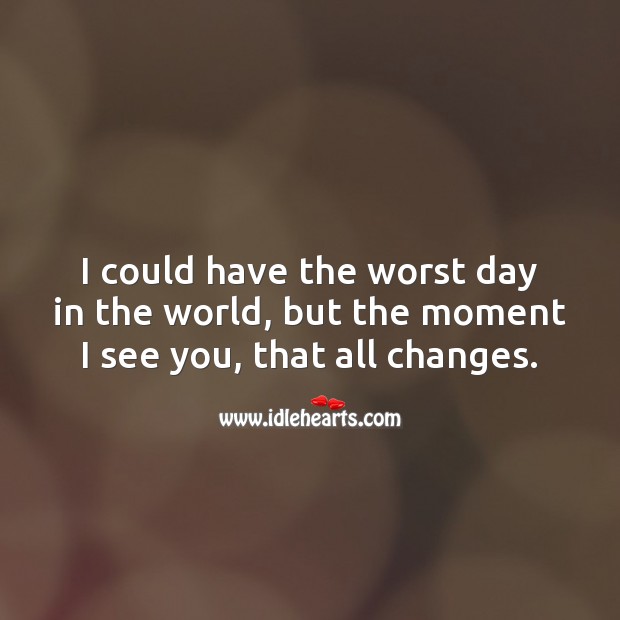 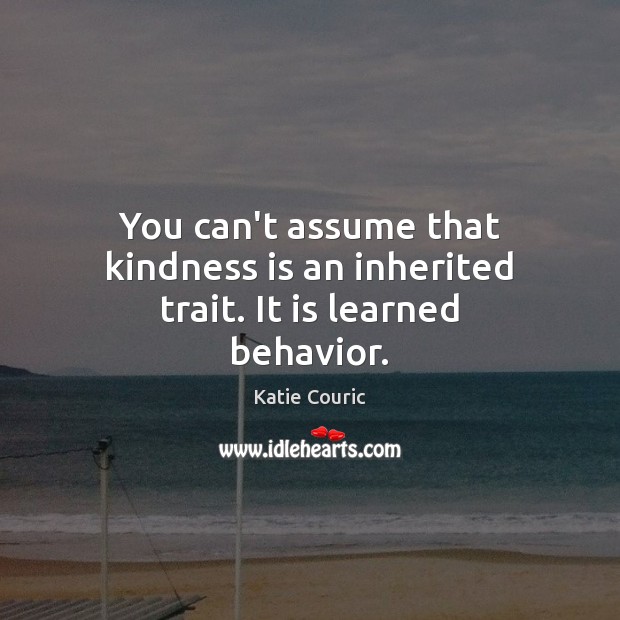 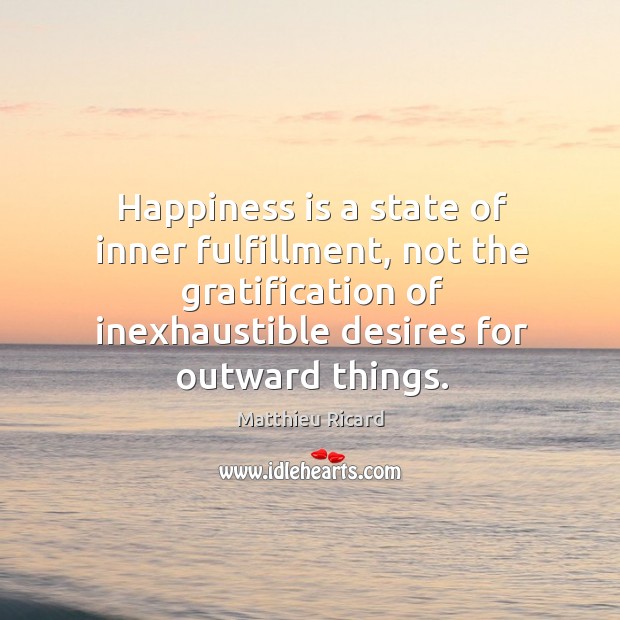 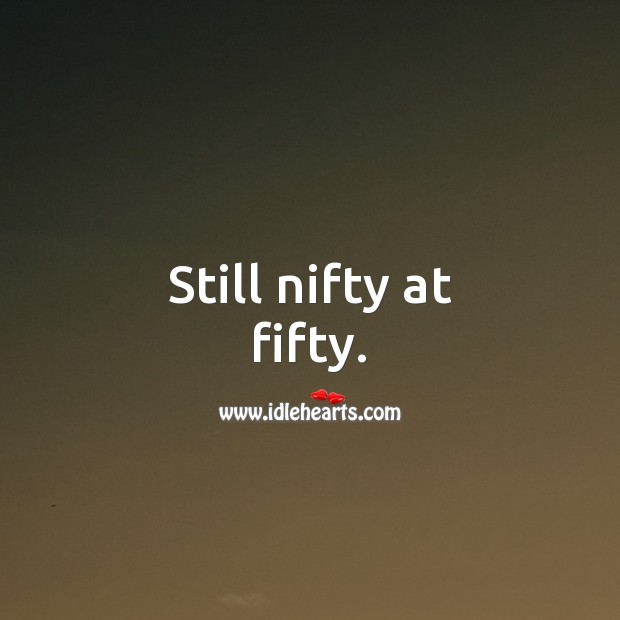 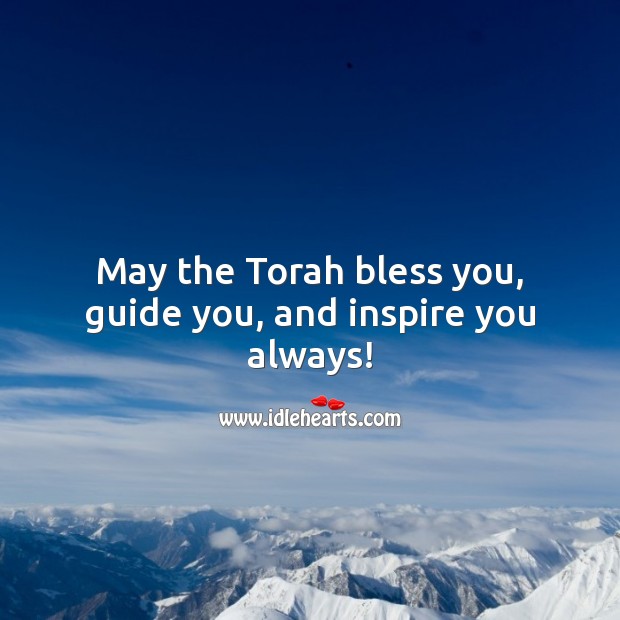 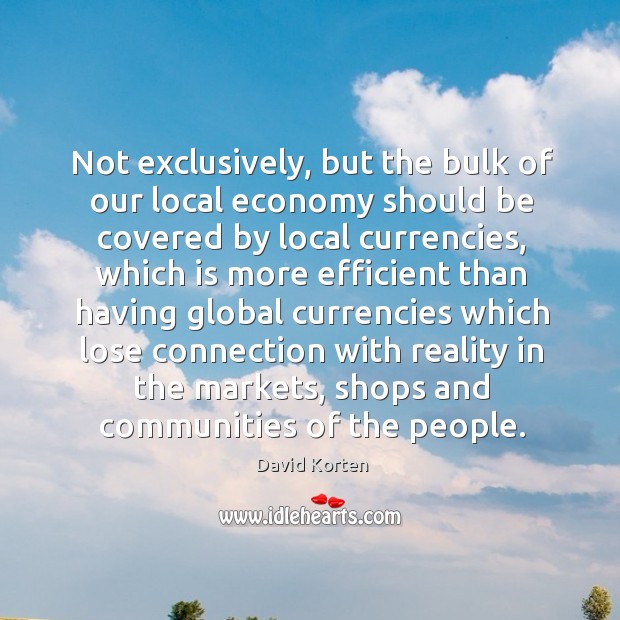