It was the 60th anniversary of ‘Face the Nation.’ During his

It was the 60th anniversary of ‘Face the Nation.’ During his interview, President Obama said, ‘Our country doesn’t fear the future. We grab it.’ Nothing says you grab the future like going on a 60-year-old show hosted by a 77-year-old-man to speak to a 90-year-old audience. We are the most illusioned society on the planet. We have to It is given to few to add the store of knowledge, to You hold in your hands the future of the world. But her brain was not interested in the future. Loaded with the 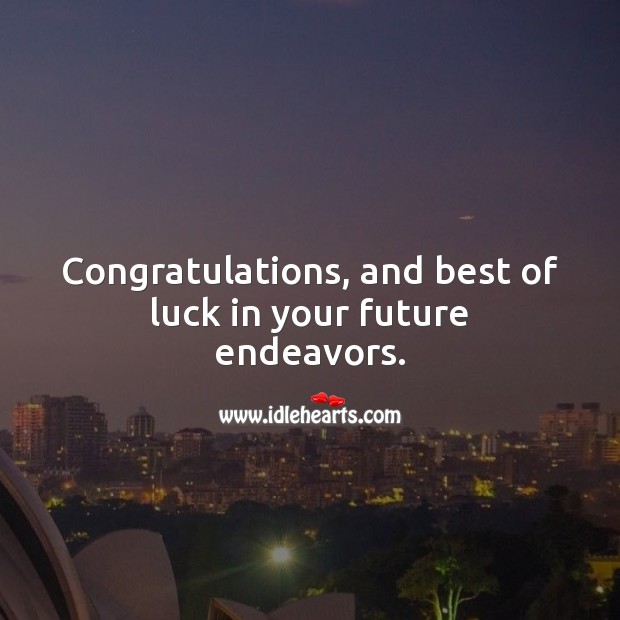 Congratulations, and best of luck in your future endeavors. They have had good rhythm in the premier league this season. Knowing too much of your future is never a good thing. Sympathy Messages for Loss of Pet