From the very beginning, all of my films have divided the critics.

From the very beginning, all of my films have divided the critics. Some have thought them wonderful, and others have found very little good to say. But subsequent critical opinion has always resulted in a very remarkable shift to the favorable. In one instance, the same critic who originally rapped the film has several years later put it on an all-time best list. But of course, the lasting and ultimately most important reputation of a film is not based on reviews, but on what, if anything, people say about it over the years, and on how much affection for it they have. I don’t think president obama has been that revolutionary in reaching out to ethnic communities. As a performer, you can’t just sit around waiting for the phone You never know with a new show. It takes awhile for shows Libya was a terrible mistake. You know, frankly, that’s something that people 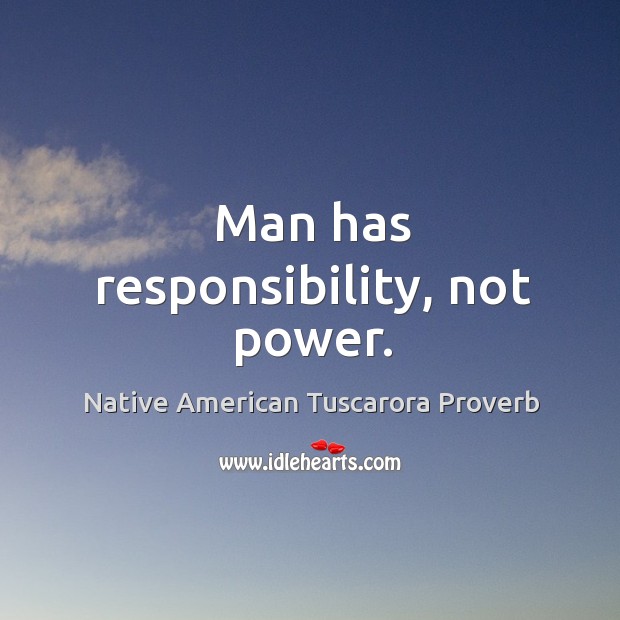