It was the peculiar artifice of Habit not to suffer her power to be felt at first. Those whom she led, she had the address of appearing only to attend, but was continually doubling her chains upon her companions; which were so slender in themselves, and so silently fastened, that while the attention was engaged by other objects, they were not easily perceived. Each link grew tighter as it had been longer worn; and when by continual additions they became so heavy as to be felt, they were very frequently too strong to be broken. The king is the man who can. 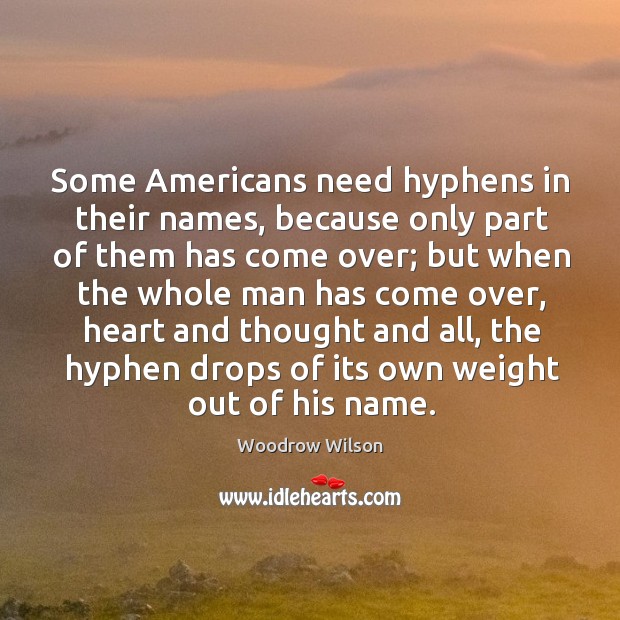 Some Americans need hyphens in their names, because only part of them 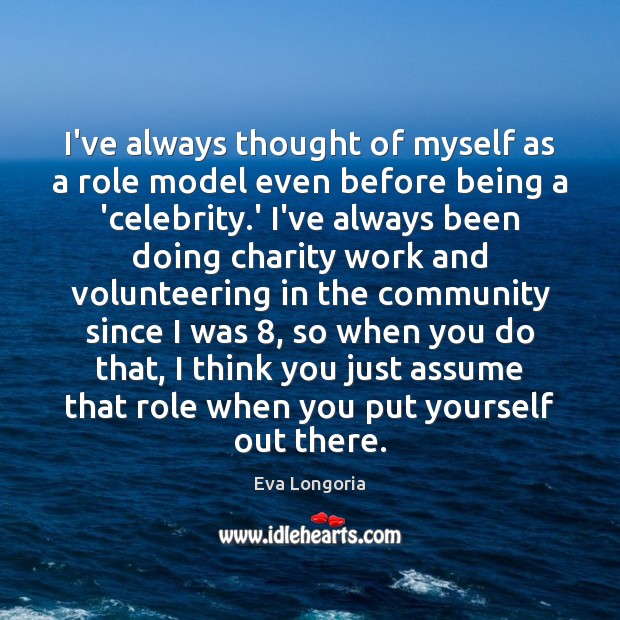 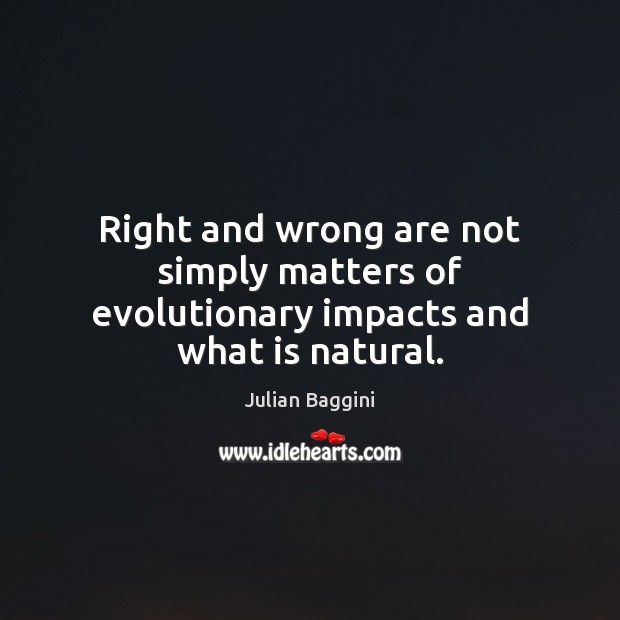 Right and wrong are not simply matters of evolutionary impacts and what is natural. My dad was an absentee dad, so it was always important to 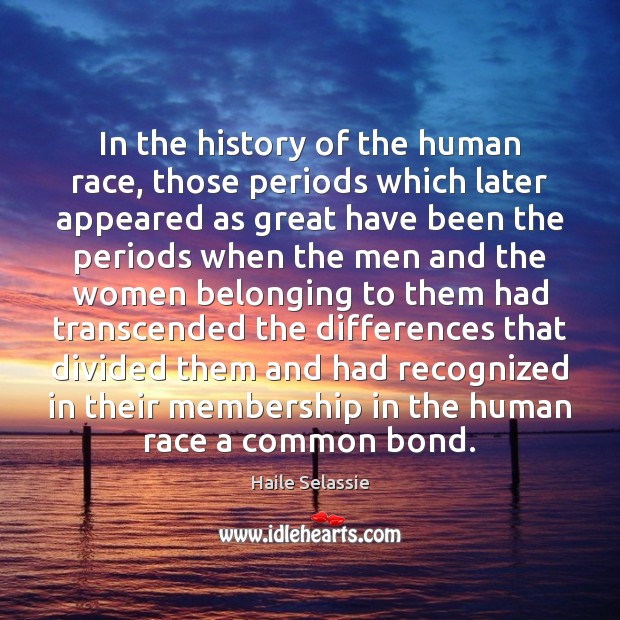 In the history of the human race, those periods which later appeared 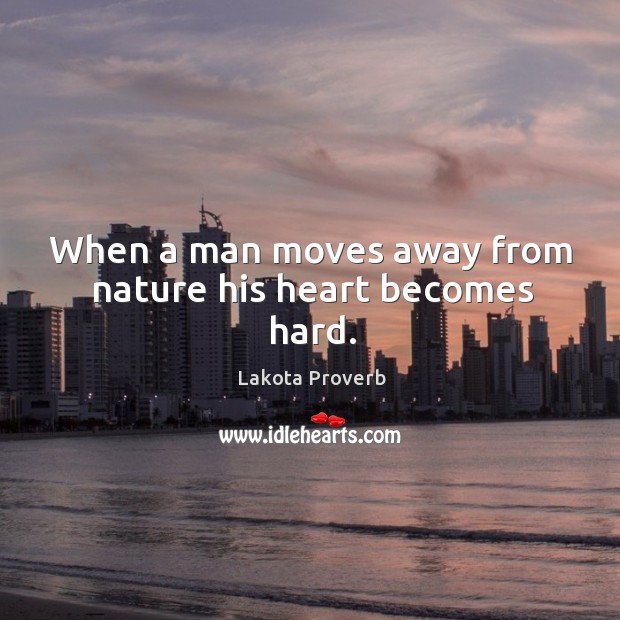 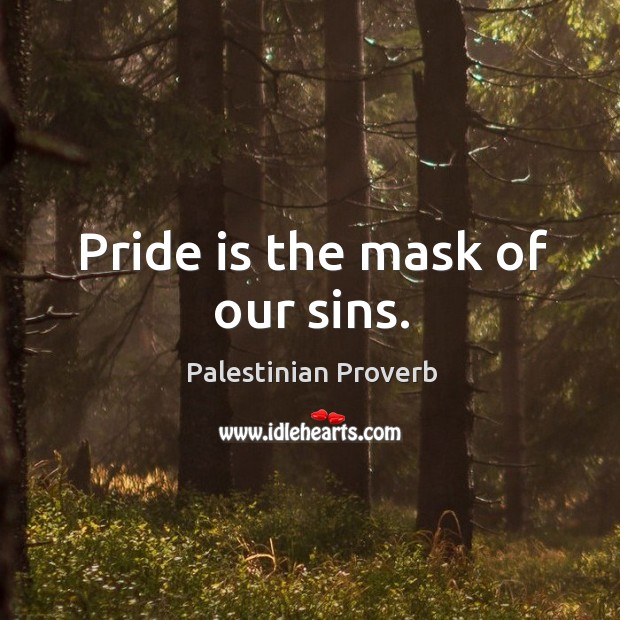 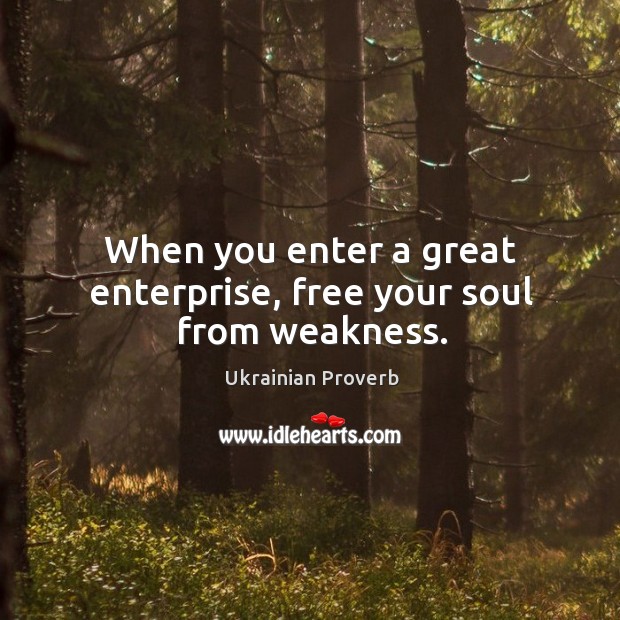 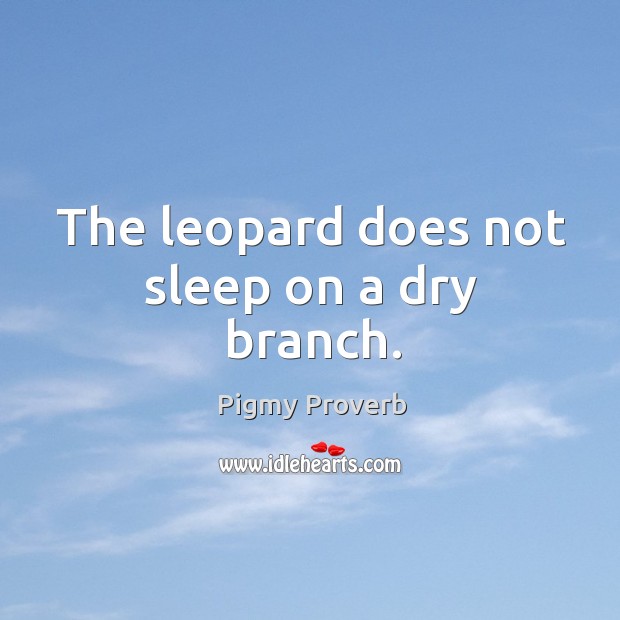 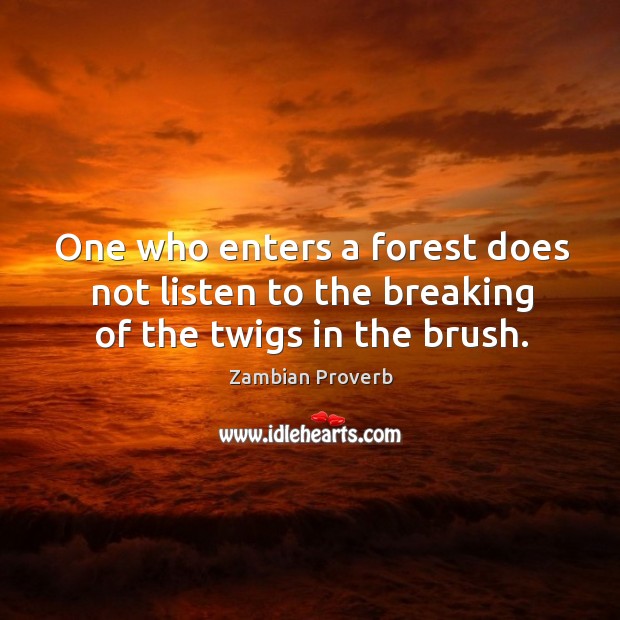