Home > Picture Quotes > Author > Rajneesh > The rabbis, the Jewish religious people, the priests of the temple of

The rabbis, the Jewish religious people, the priests of the temple of Jerusalem, they were learned fools. They could not tolerate Jesus. The learned fools are always disturbed by the blessed fools. They had to murder him because his very presence was uncomfortable; his very presence was such a pinnacle of peace, love, compassion and light, that all the learned fools became aware that their whole being was at stake. If this man lived then they were fools, and the only way to get rid of this man was to destroy him so they could. again become the learned people of the race. 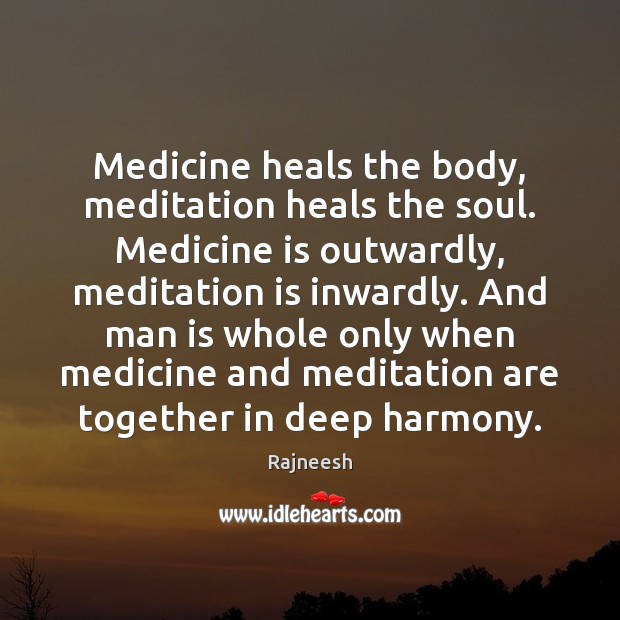 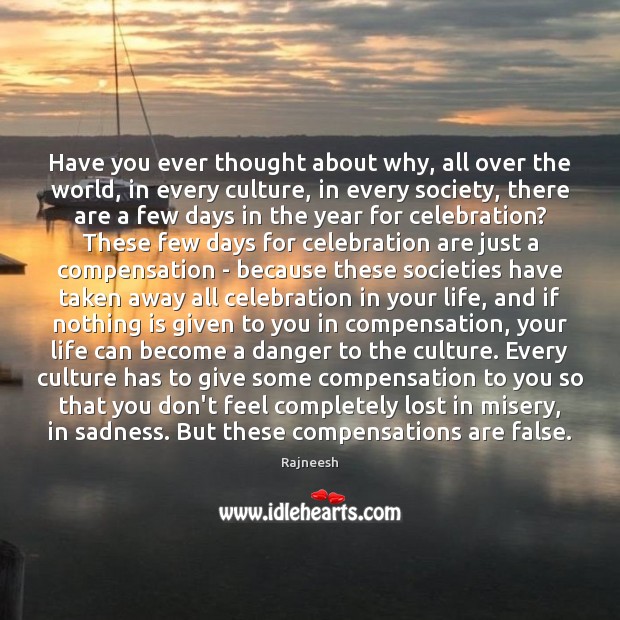 Have you ever thought about why, all over the world, in every 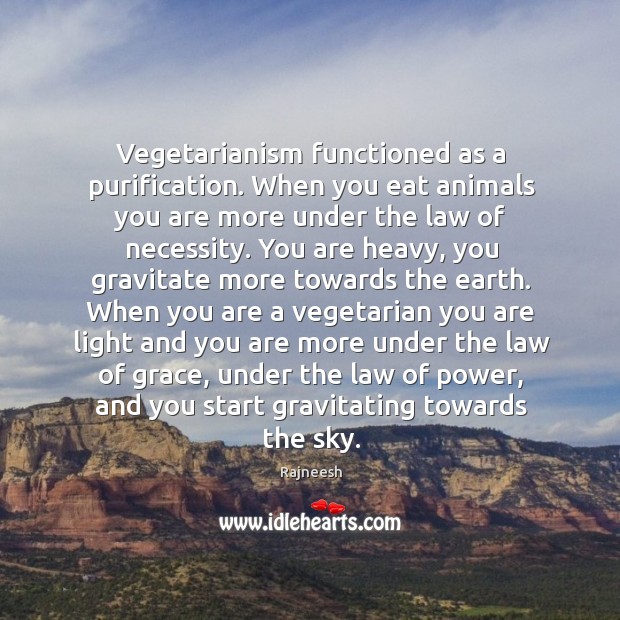 Vegetarianism functioned as a purification. When you eat animals you are more 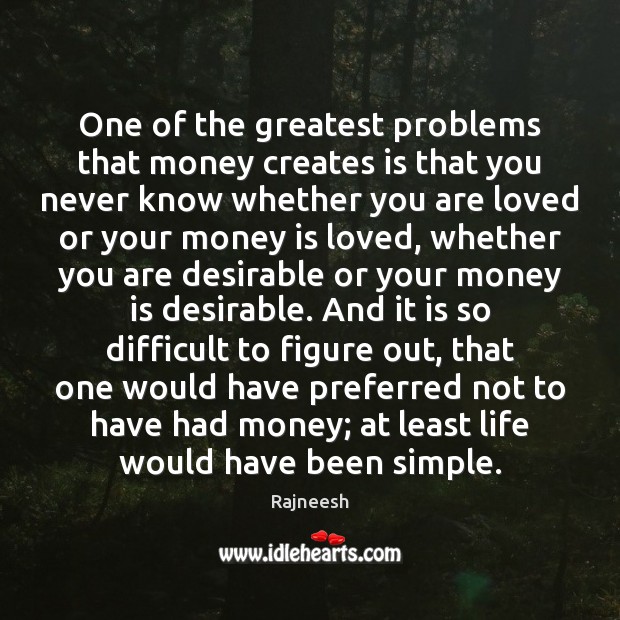 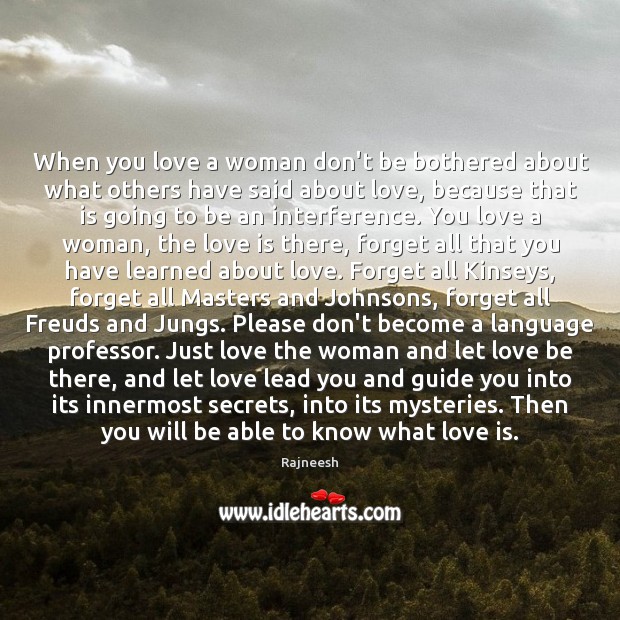 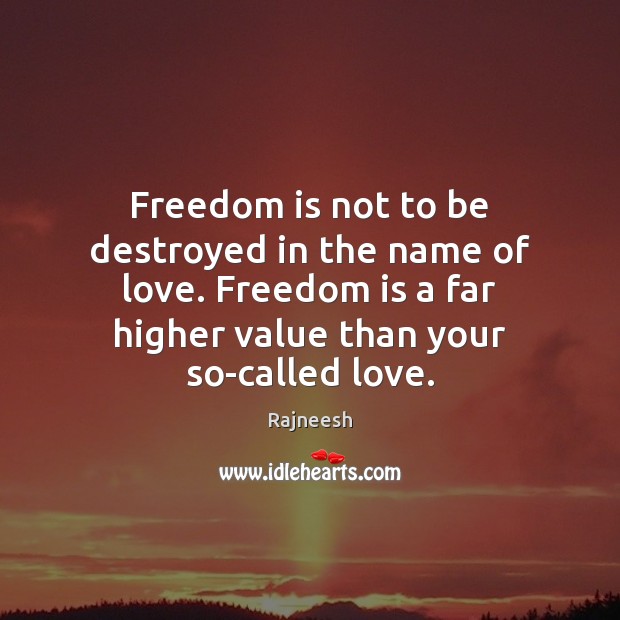 Freedom is not to be destroyed in the name of love. Freedom 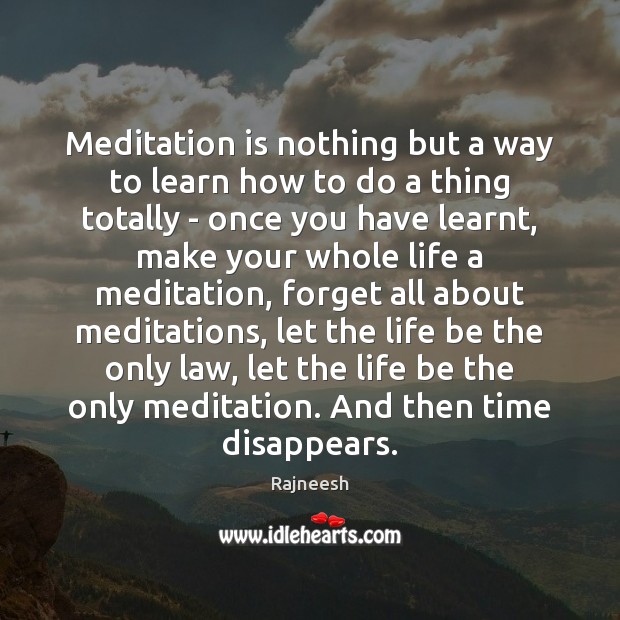 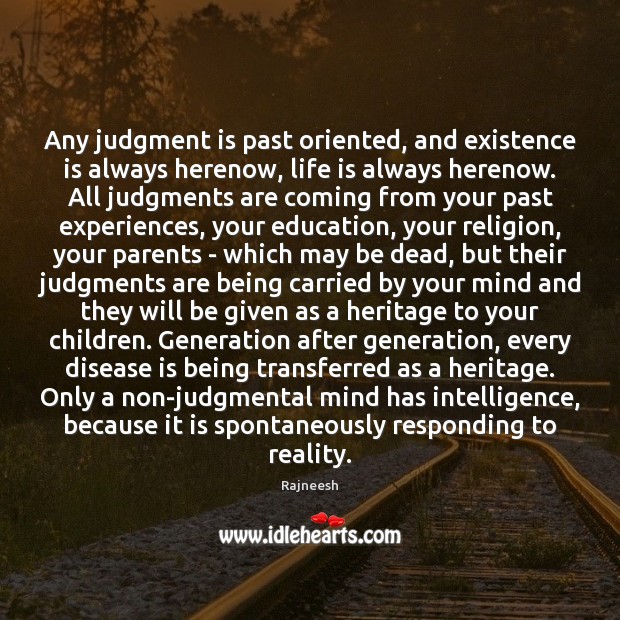 Any judgment is past oriented, and existence is always herenow, life is 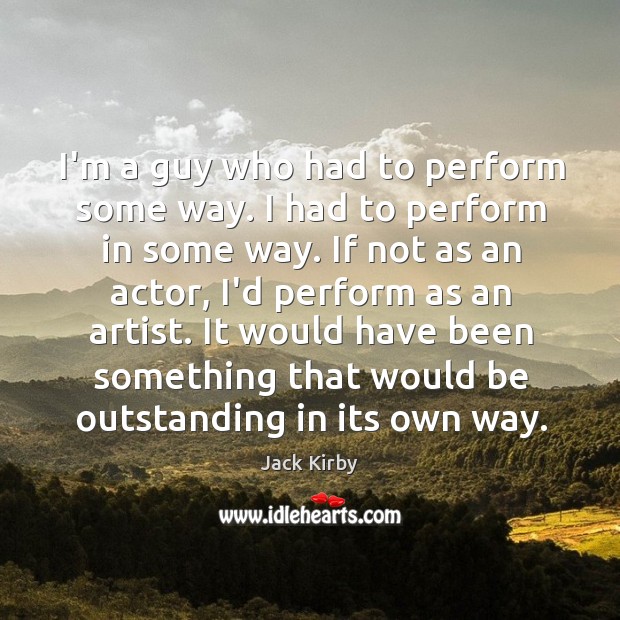 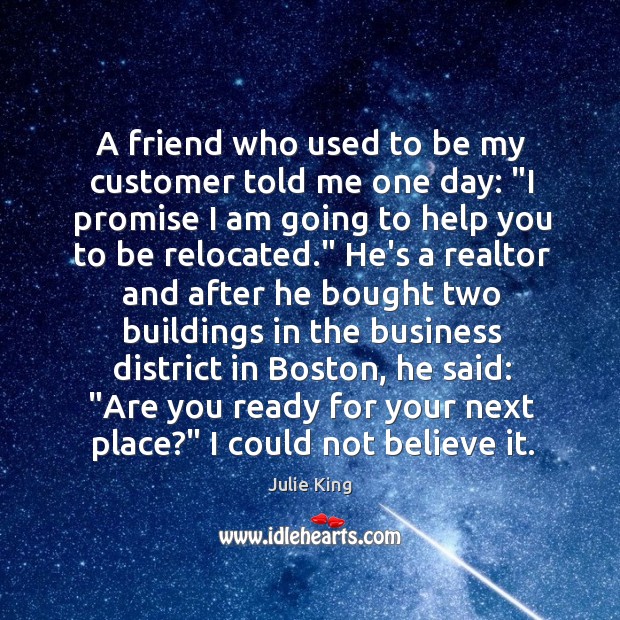 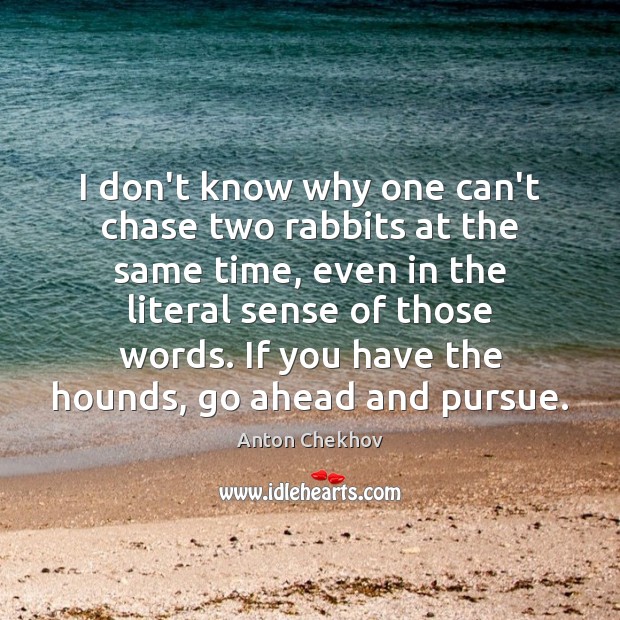 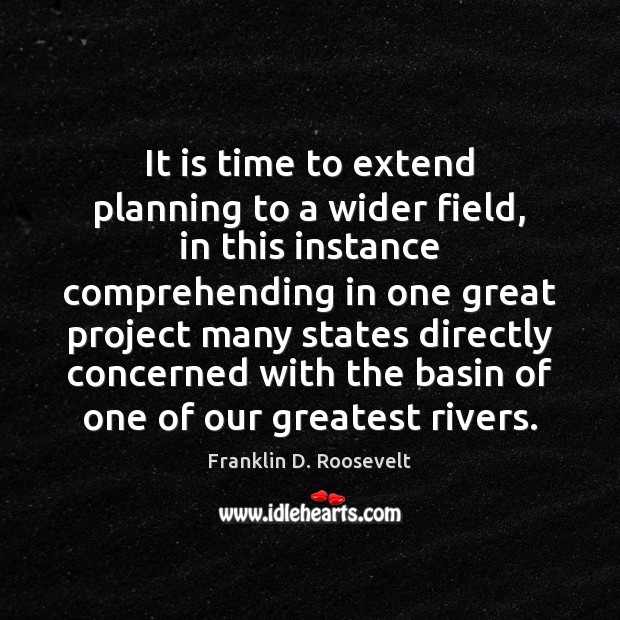 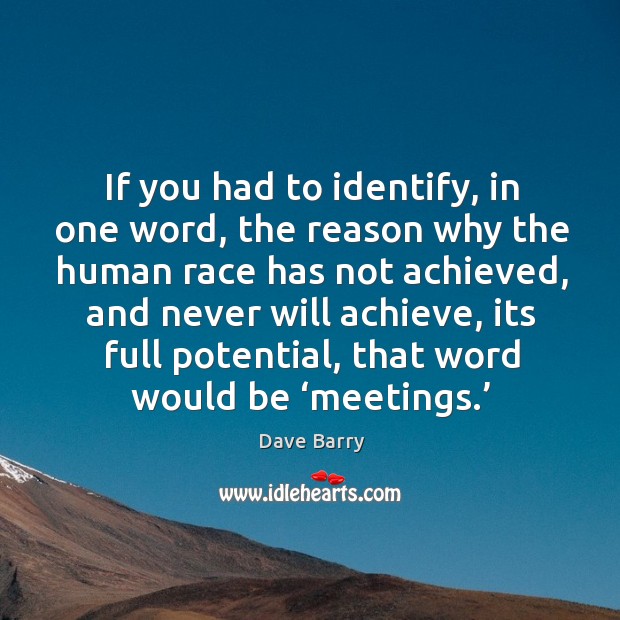 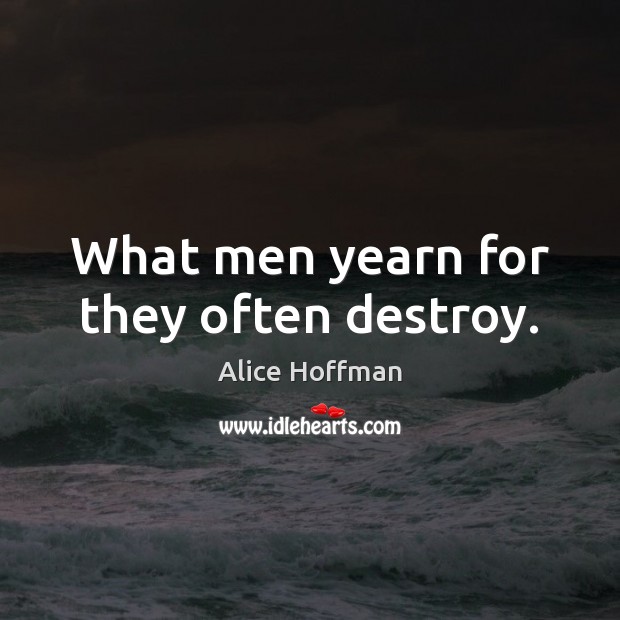 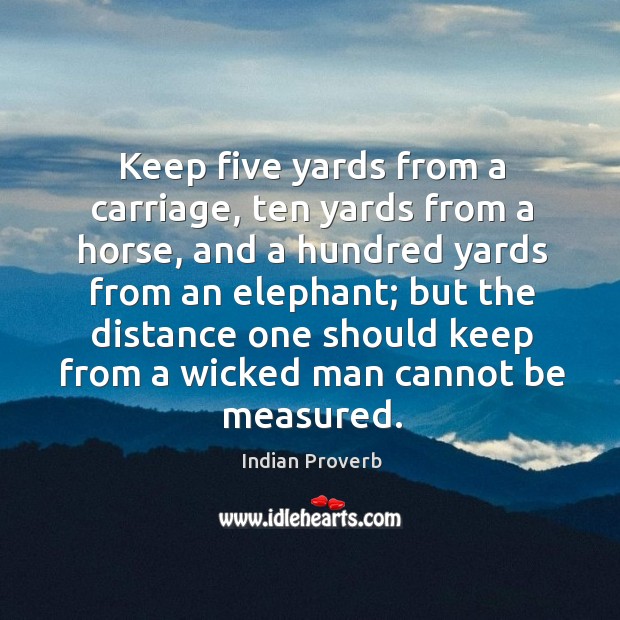 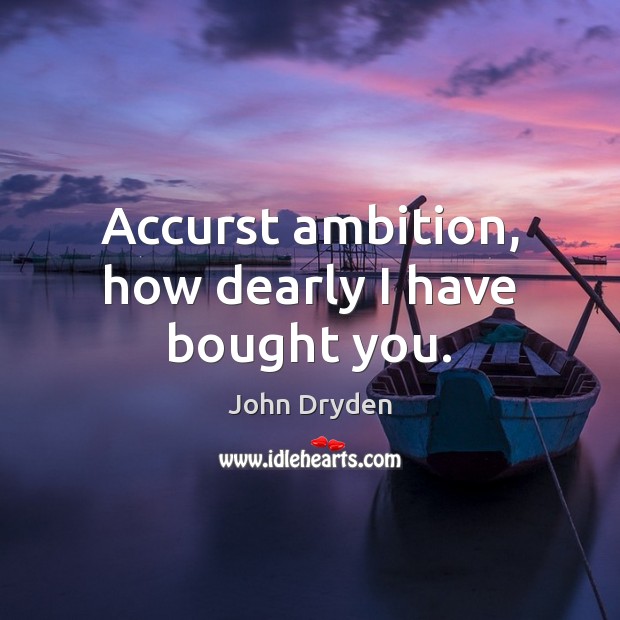