Meliorn?” said Clary. “I’ve met you, haven’t I? You used to go out with Isabelle Lightwood.” Meliorn was almost expressionless, but Clary could have sworn he looked ever so slightly uncomfortable. Luke shook his head. “Clary, Meliorn is a knight of the Seelie Court. It’s very unlikely that he – “ “He was totally dating Isabelle,” Simon said, “and she dumped him too. At least she said she was going to. Tough break, man. 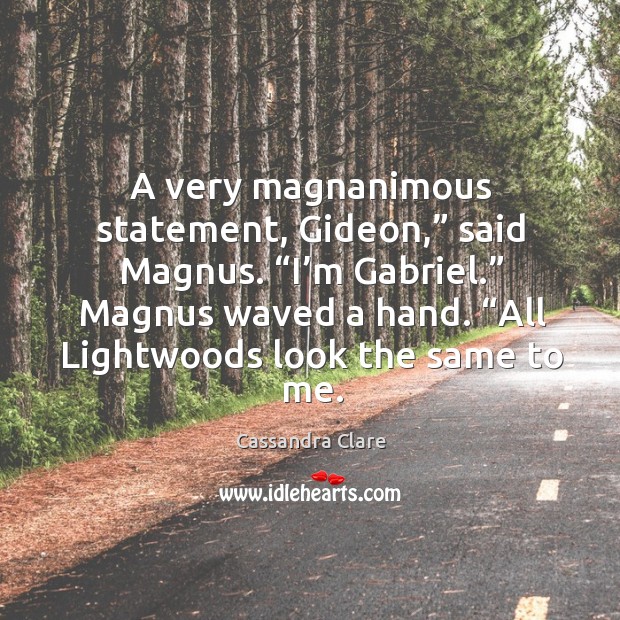 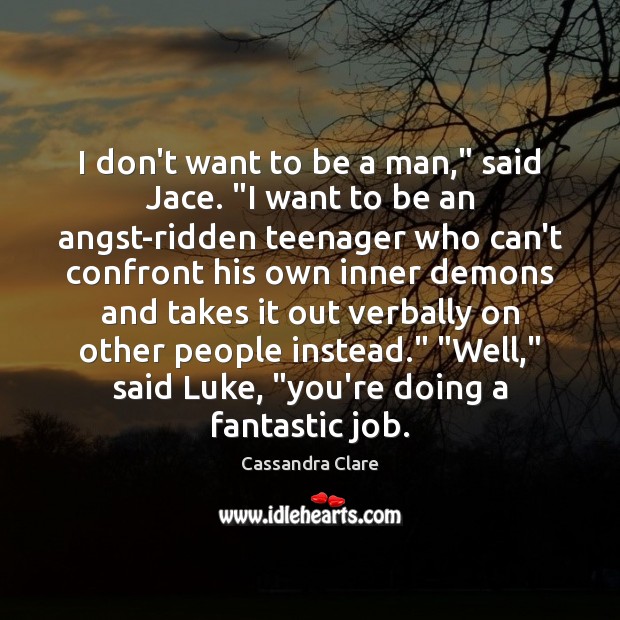 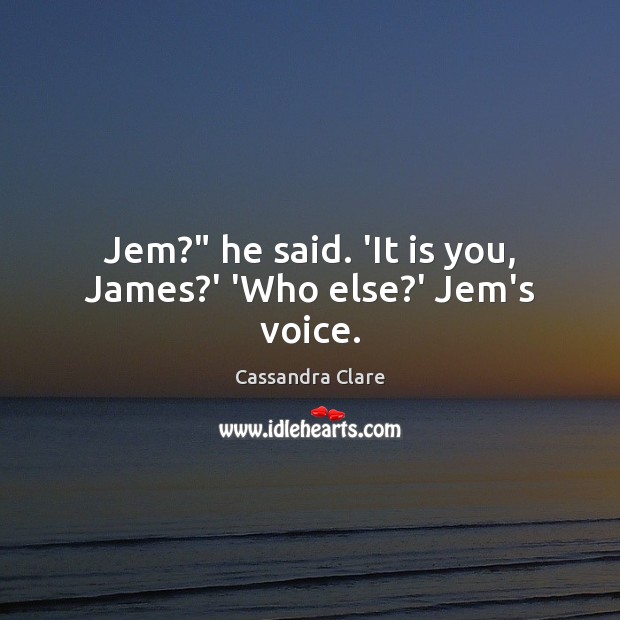 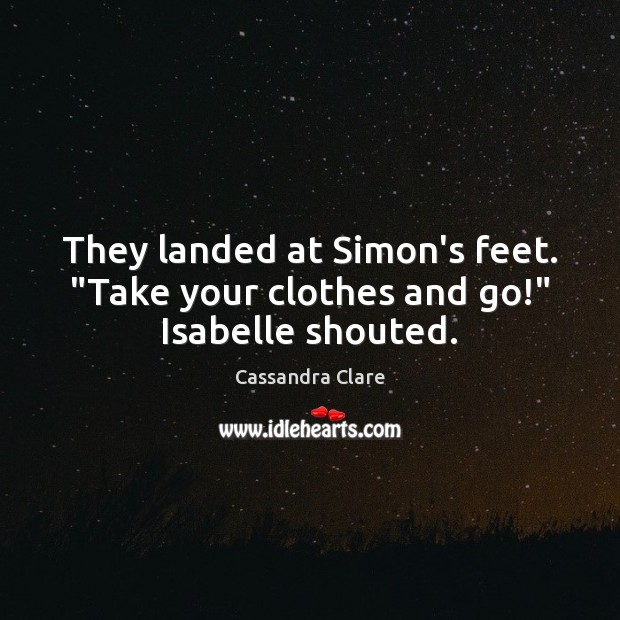 They landed at Simon’s feet. “Take your clothes and go!” Isabelle shouted. 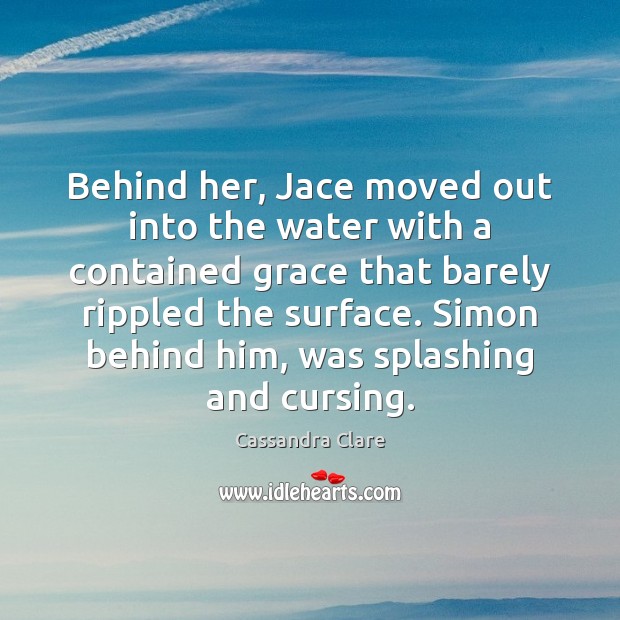 Behind her, Jace moved out into the water with a contained grace 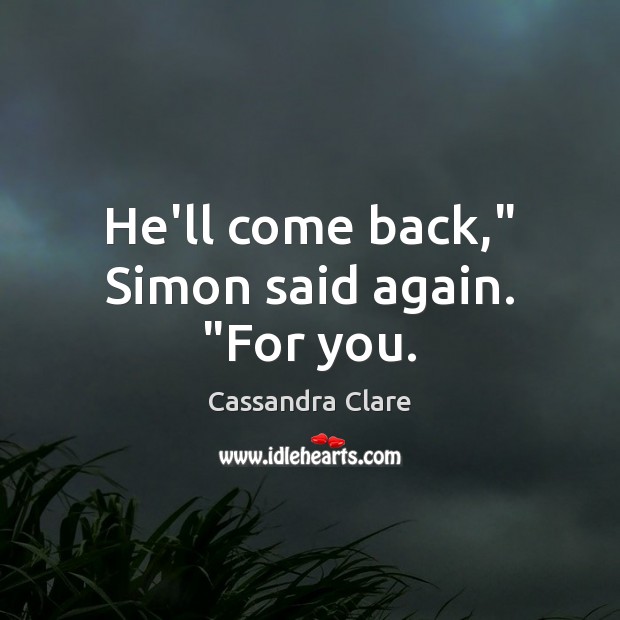 He’ll come back,” Simon said again. “For you. 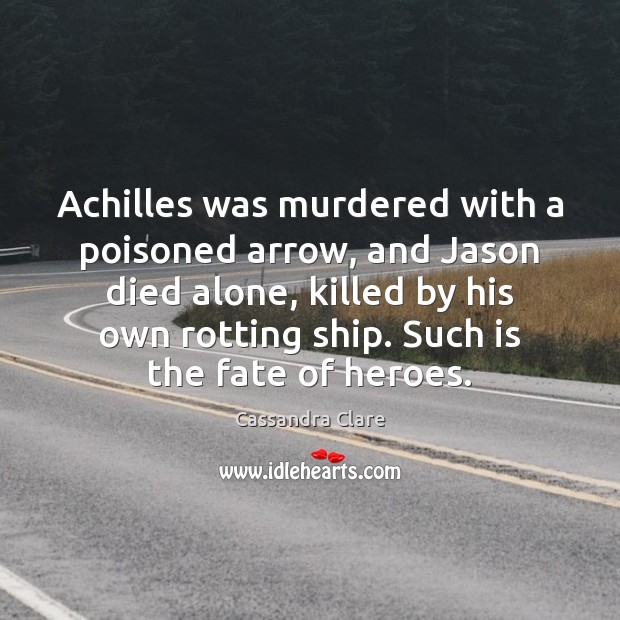 Achilles was murdered with a poisoned arrow, and Jason died alone, killed 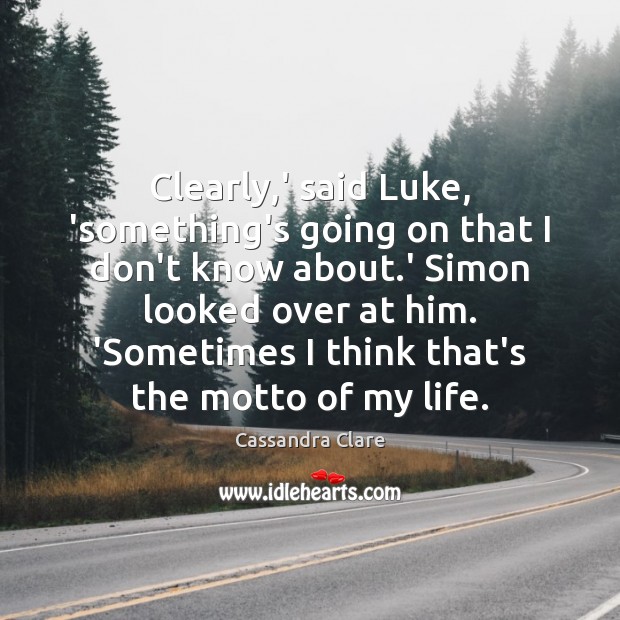 Clearly,’ said Luke, ‘something’s going on that I don’t know about. 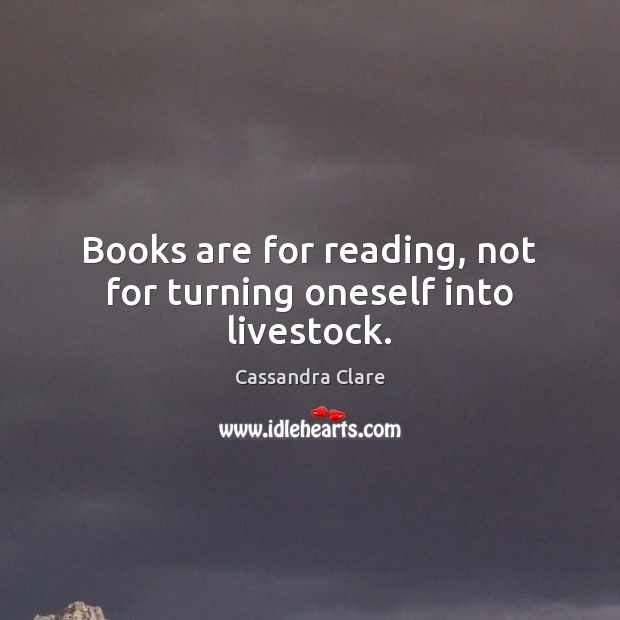 Books are for reading, not for turning oneself into livestock. 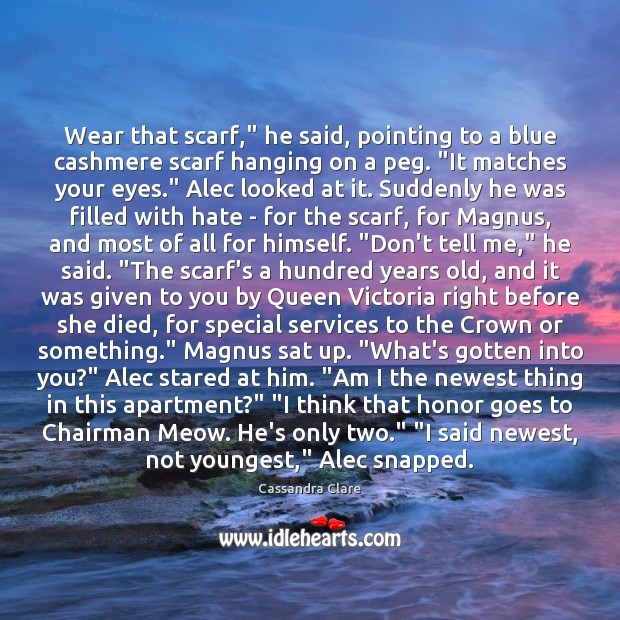 Wear that scarf,” he said, pointing to a blue cashmere scarf hanging 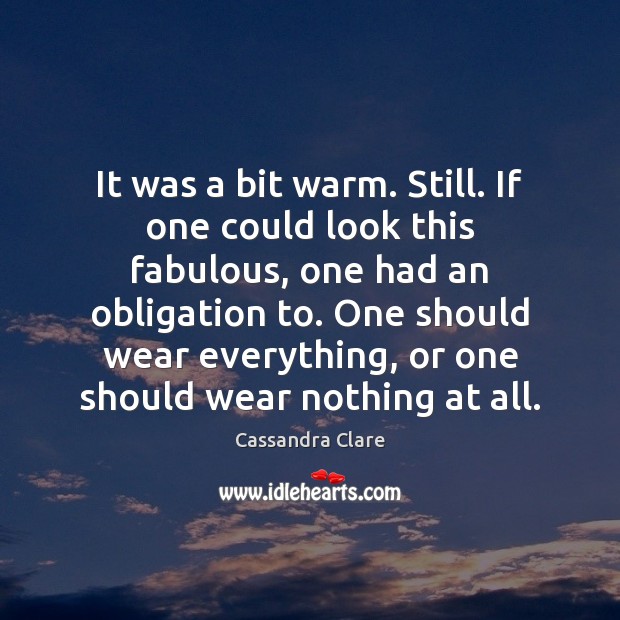 It was a bit warm. Still. If one could look this fabulous, 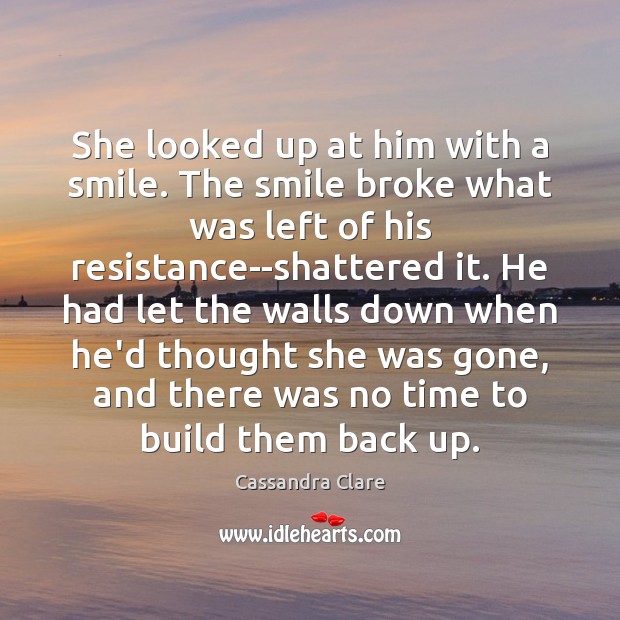 She looked up at him with a smile. The smile broke what 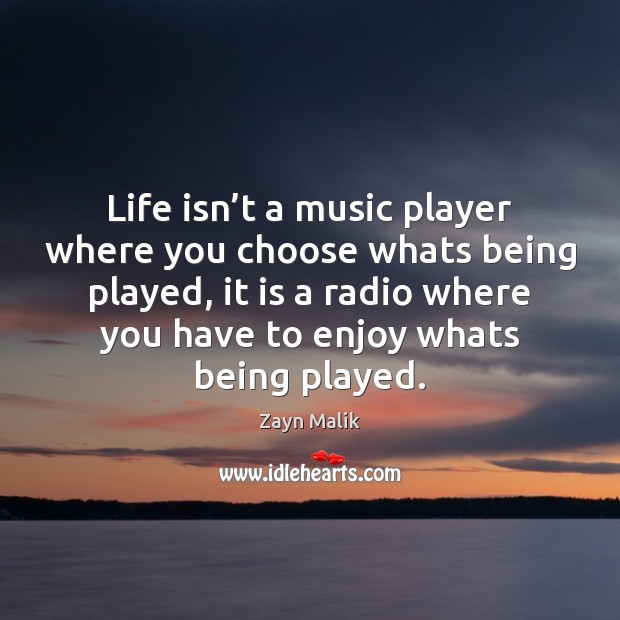 Life isn’t a music player where you choose whats being played, 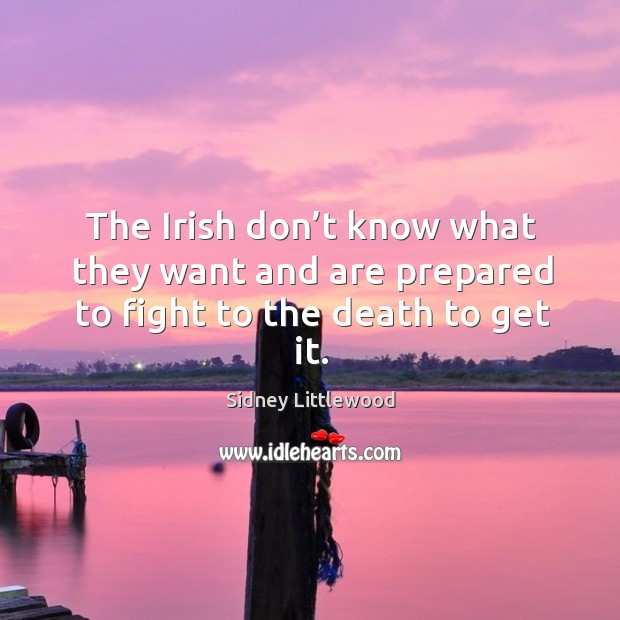 The irish don’t know what they want and are prepared to fight to the death to get it. 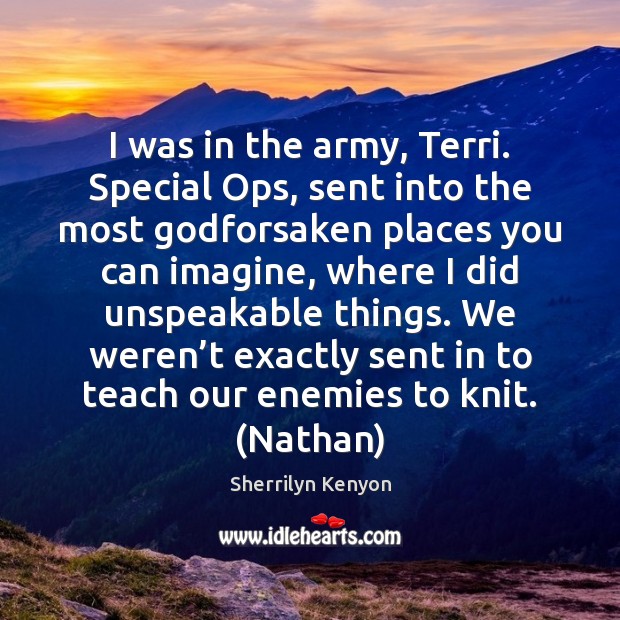 I was in the army, Terri. Special Ops, sent into the most 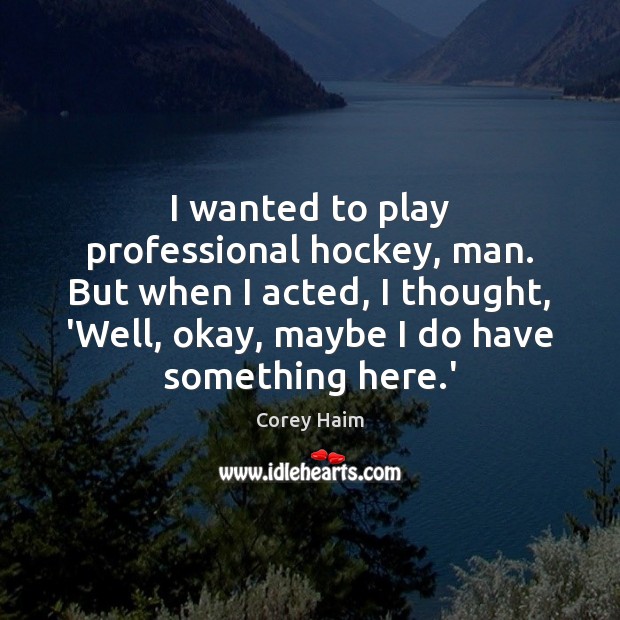 I wanted to play professional hockey, man. But when I acted, I 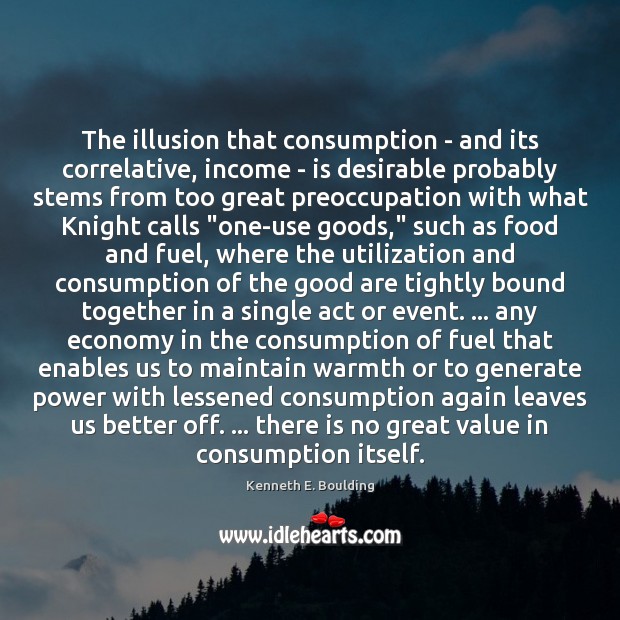 The illusion that consumption – and its correlative, income – is desirable 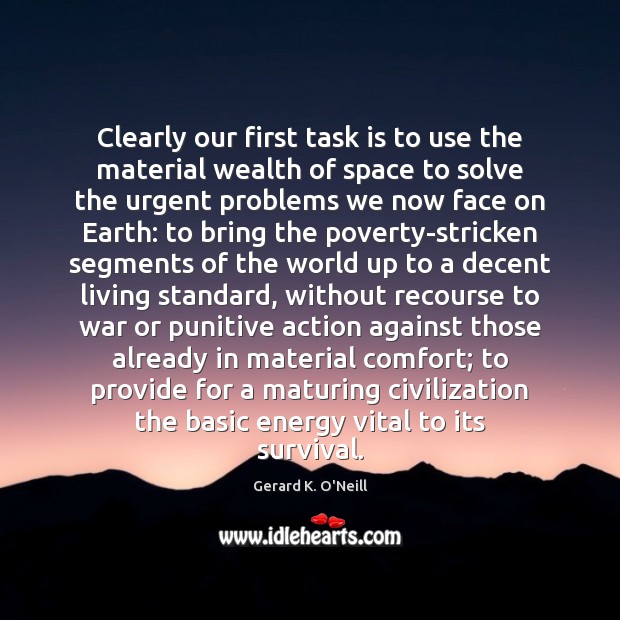 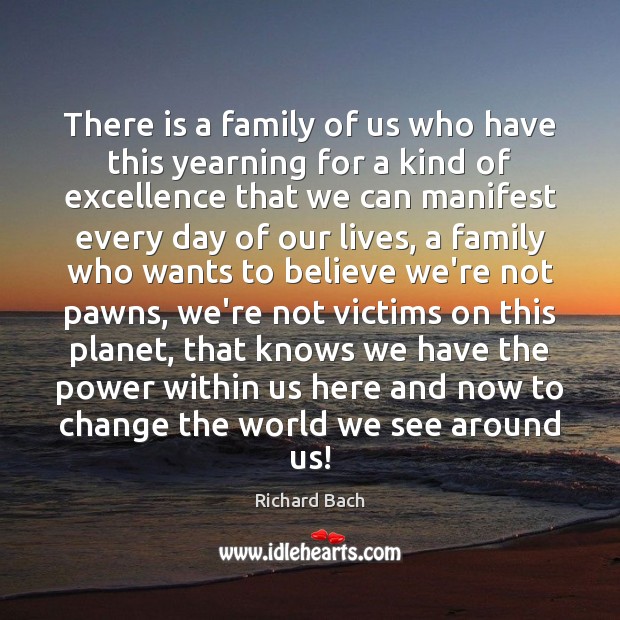 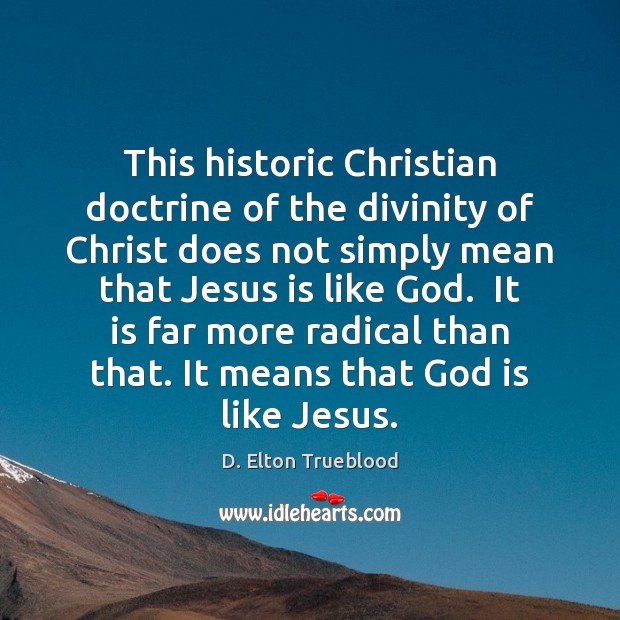