Evidence in support of general relativity came quickly. Astronomers had long known that Mercury’s orbital motion around the sun deviated slightly from what Newton’s mathematics predicted. In 1915, Einstein used his new equations to recalculate Mercury’s trajectory and was able to explain the discrepancy, a realization he later described to his colleague Adrian Fokker as so thrilling that for some hours it gave him heart palpitations. 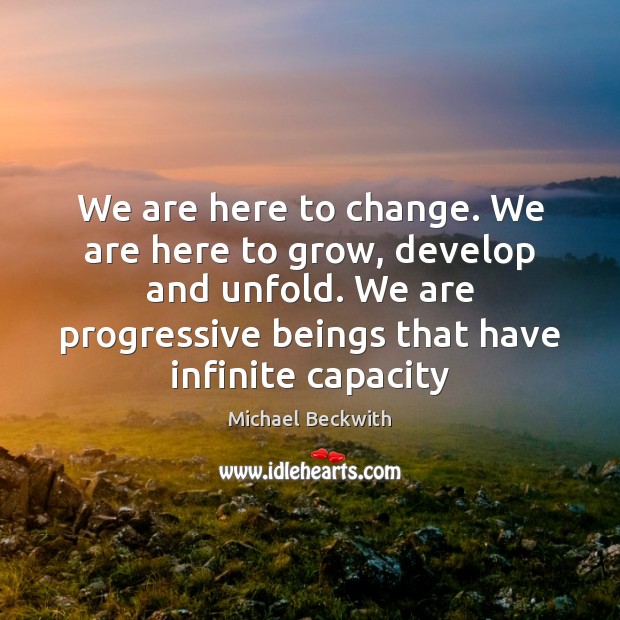 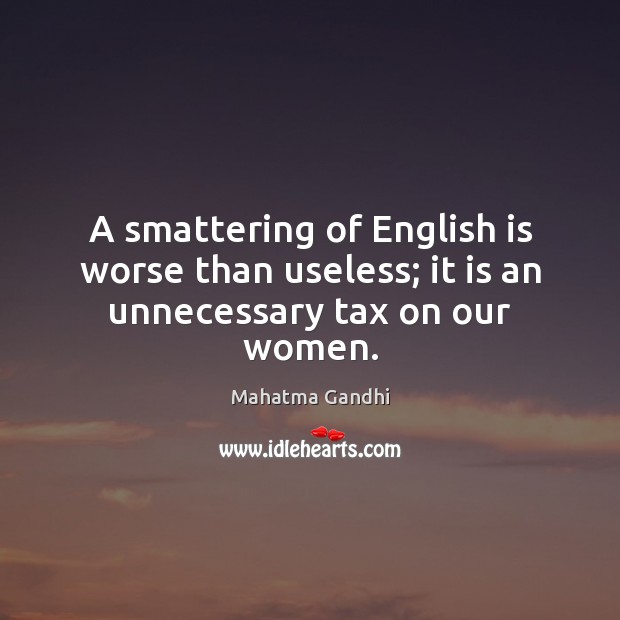 A smattering of English is worse than useless; it is an unnecessary tax on our women. 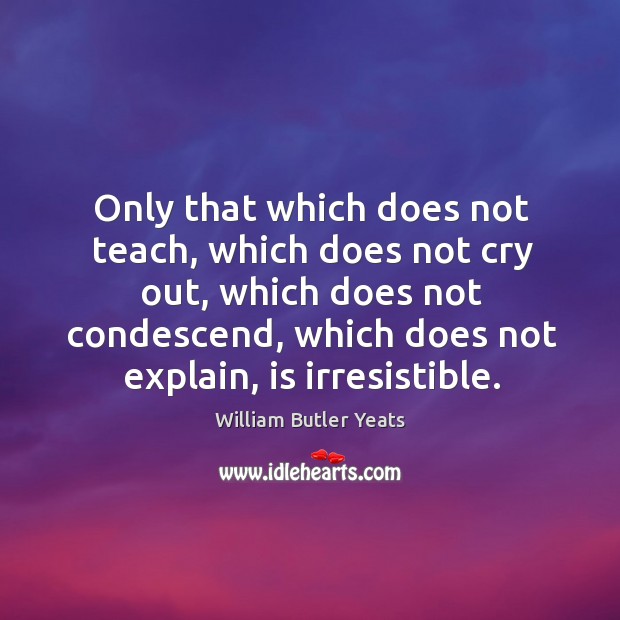 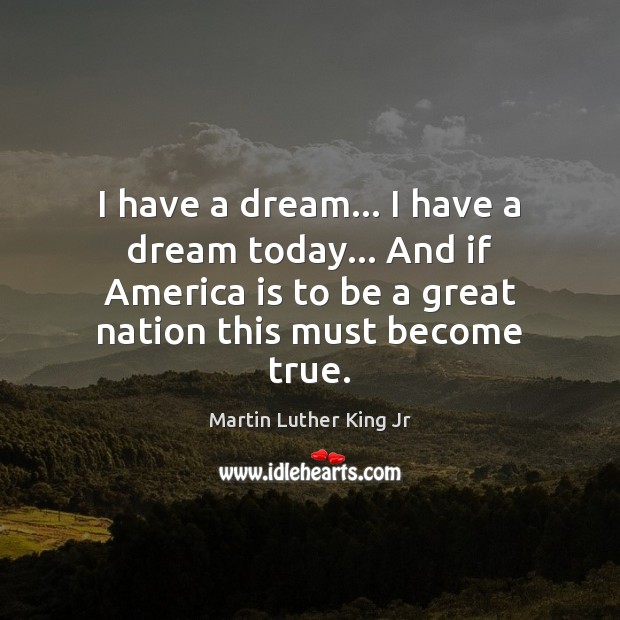 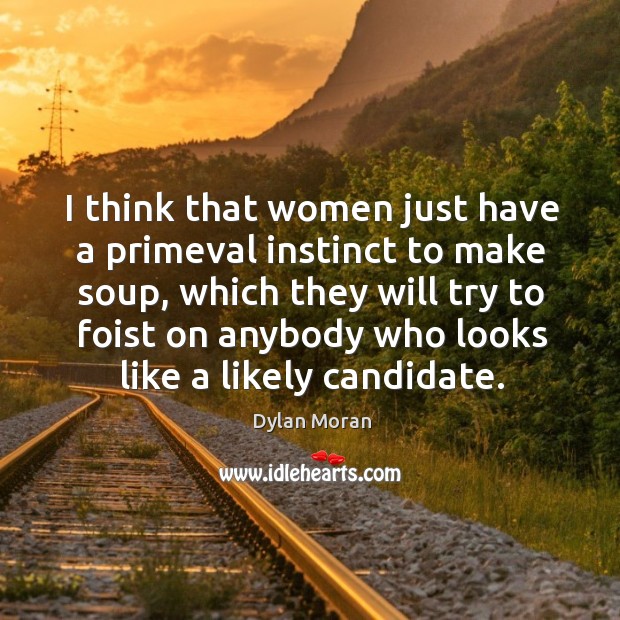 I think that women just have a primeval instinct to make soup, which they will try to 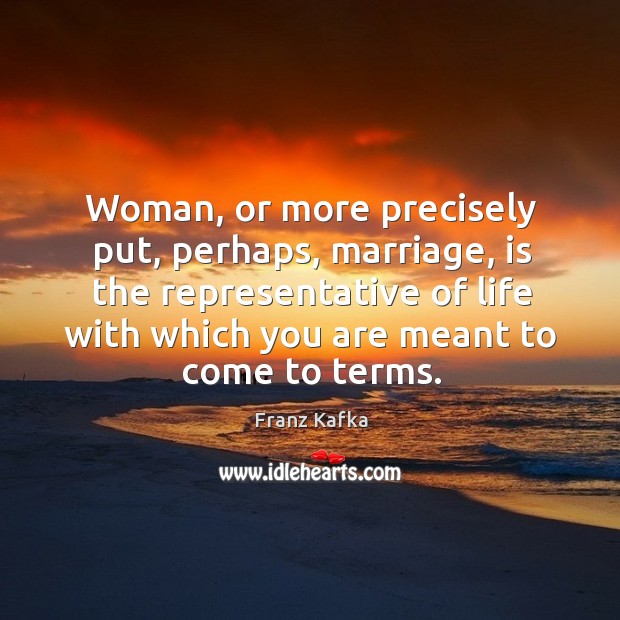 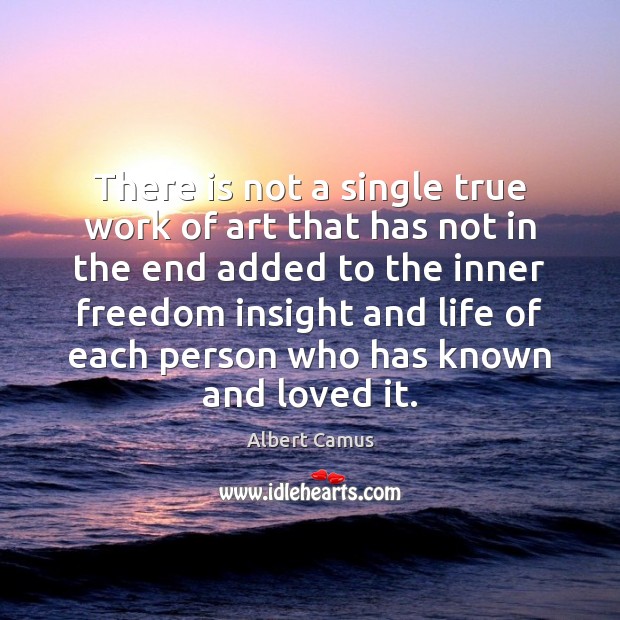 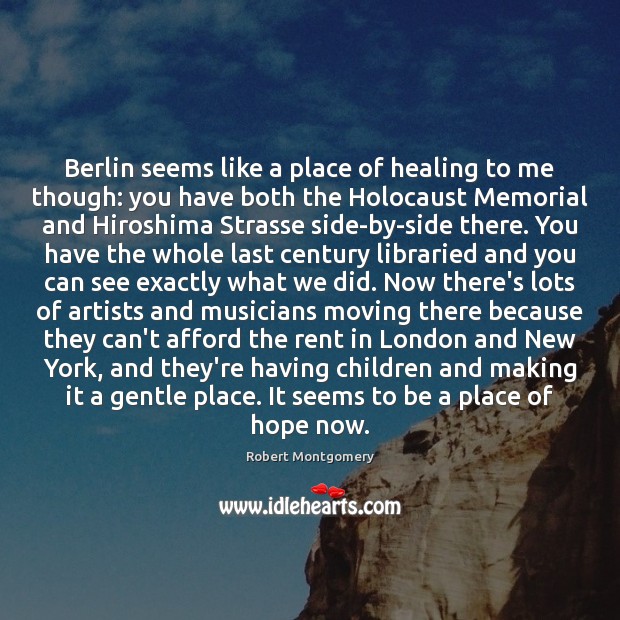 Berlin seems like a place of healing to me though: you have 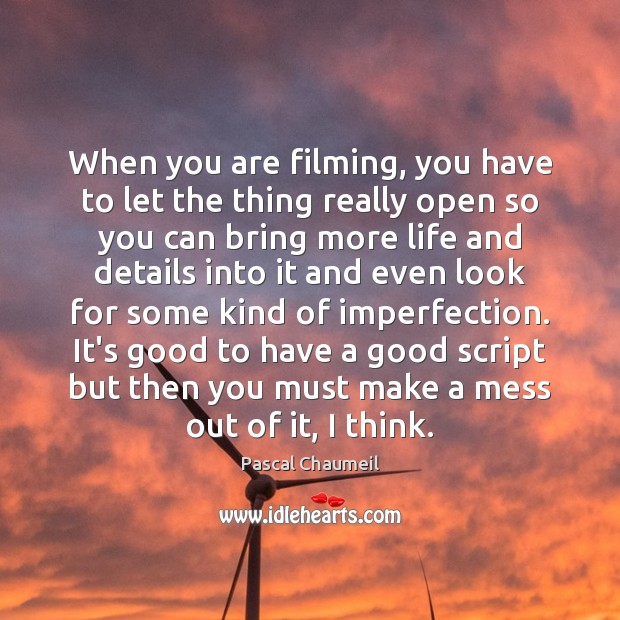 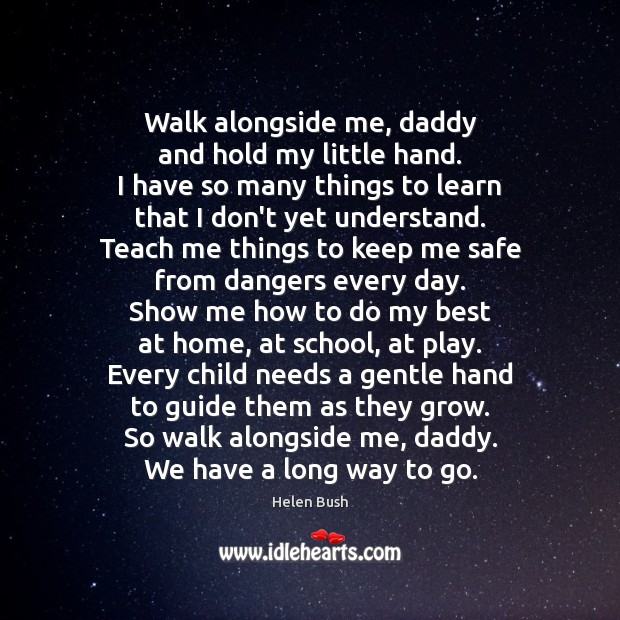 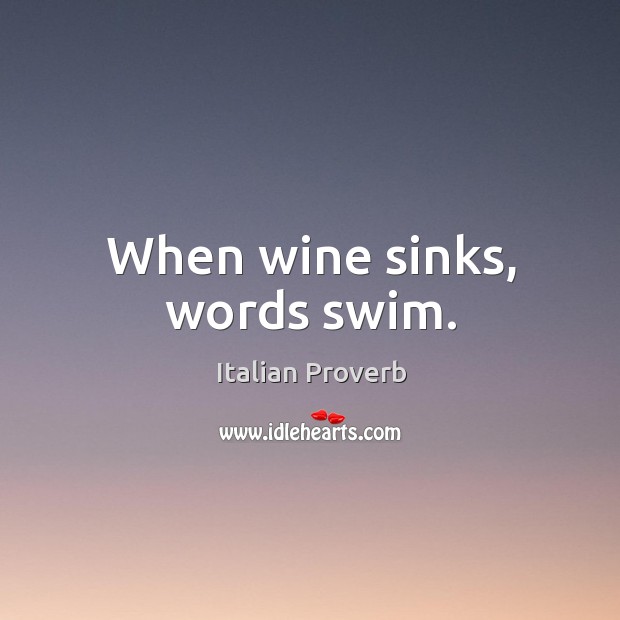 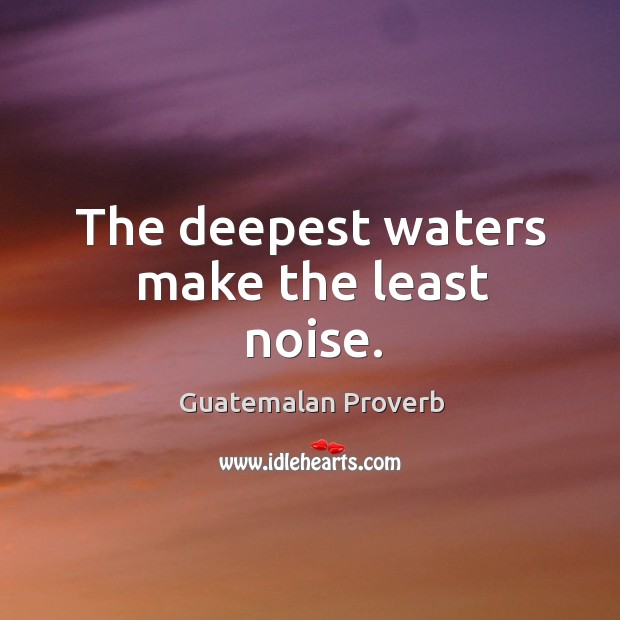 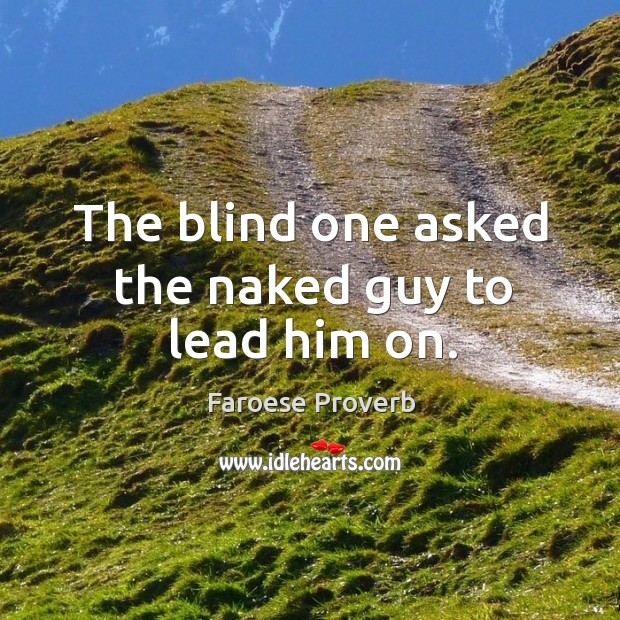 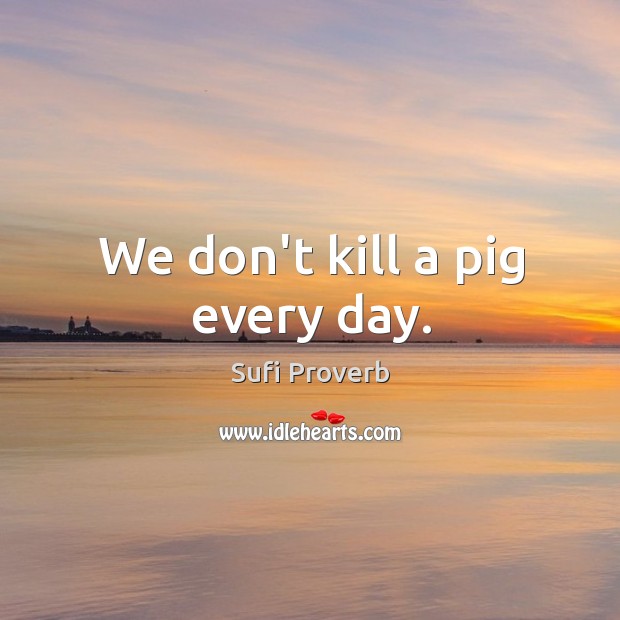 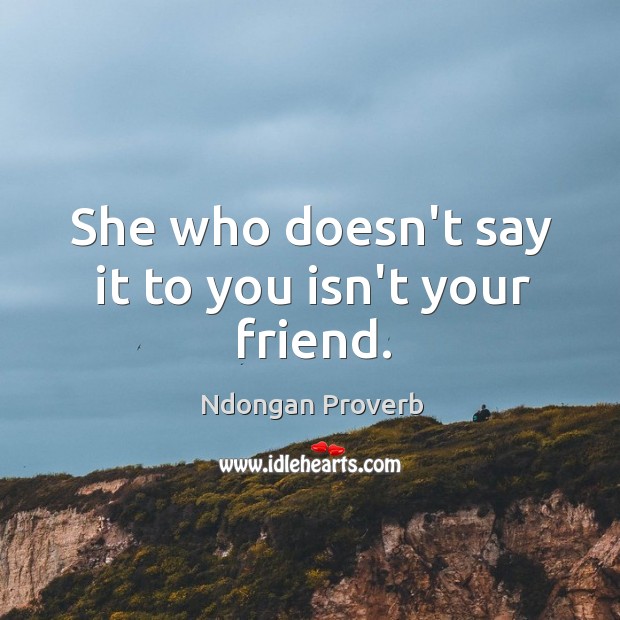 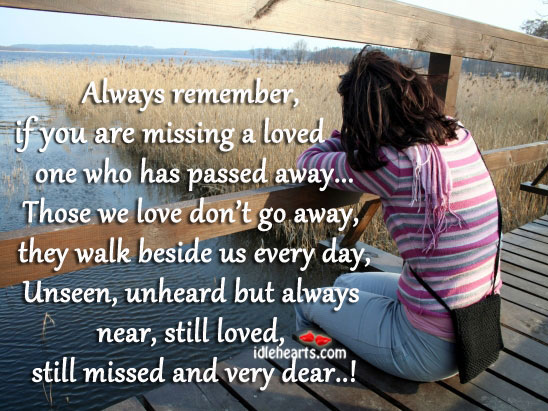