The monarchy that I hand over to my son is not going to be the same one that I have inherited. … There is a tendency by a lot of officials to hide behind the king. And it’s about time that officials take their responsibility and are responsible in front of the people. Because today, if you’re appointed by the king, they don’t feel that they’re responsible for the people. If you have a government that is elected, they need to do the hard work — because if they don’t, they won’t be around the next time the ballot box is open. 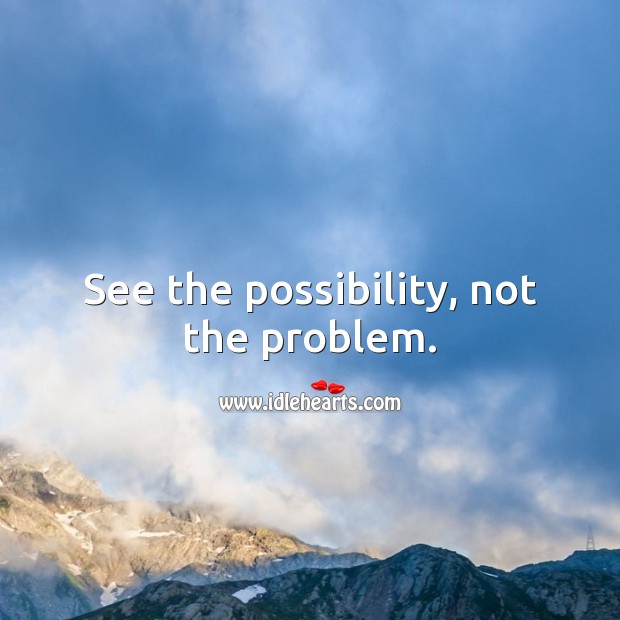