America felt victorious and generous after World War II. They had also

However, when my parents married in 1945, china was in turmoil and the possibility 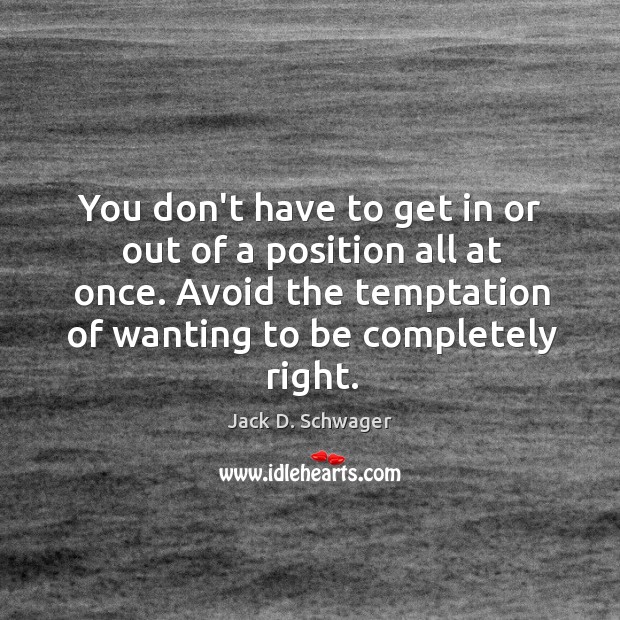 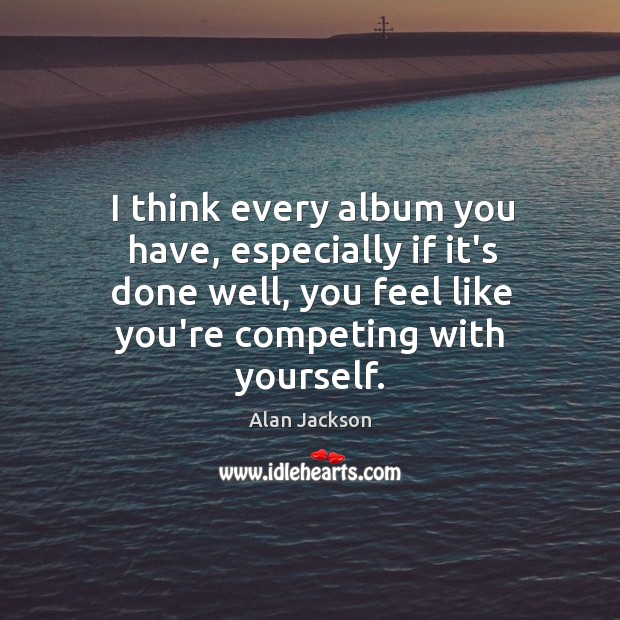 I think every album you have, especially if it’s done well, you 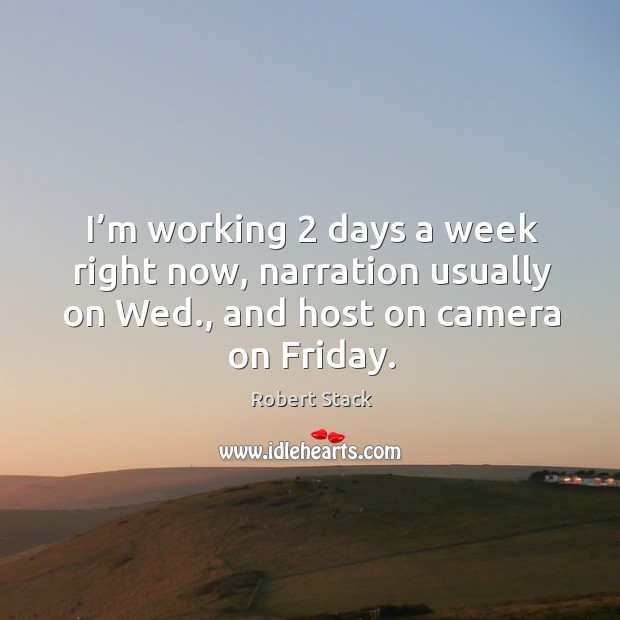 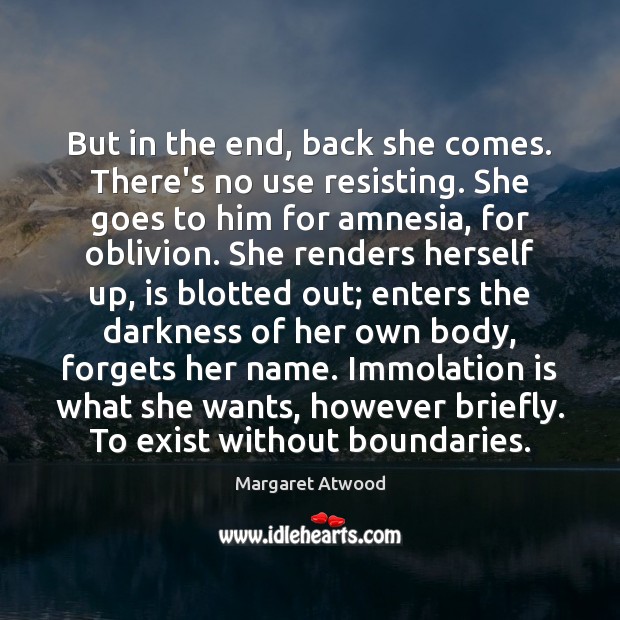 But in the end, back she comes. There’s no use resisting. She 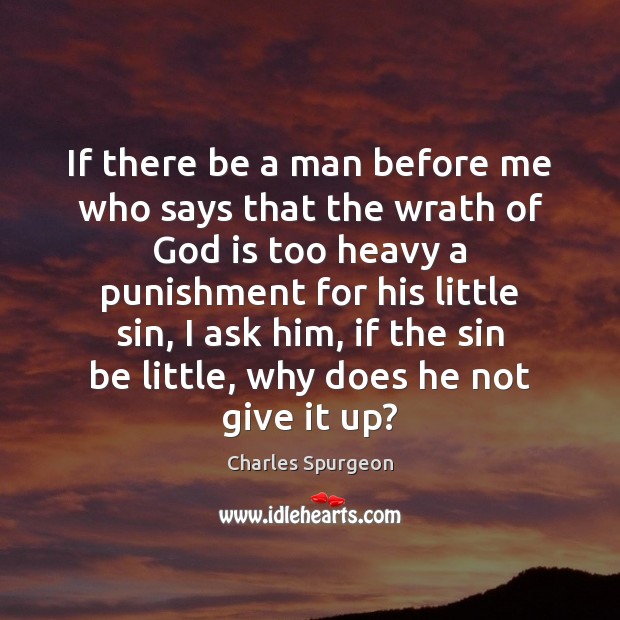 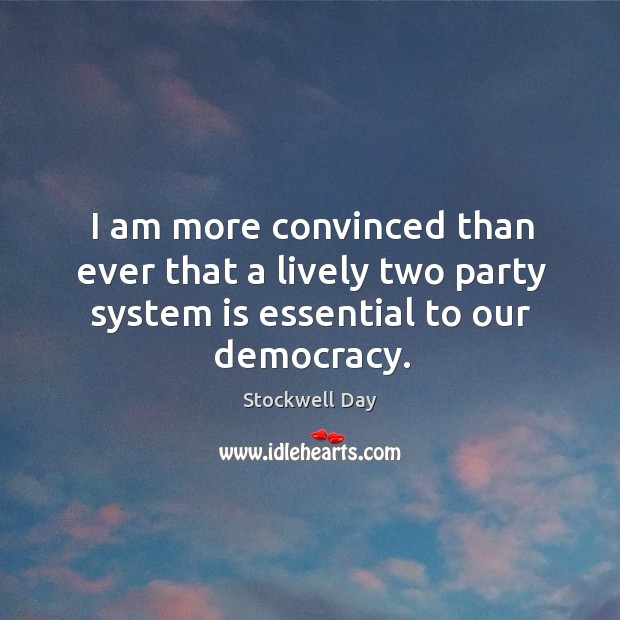 I am more convinced than ever that a lively two party system is essential to our democracy. 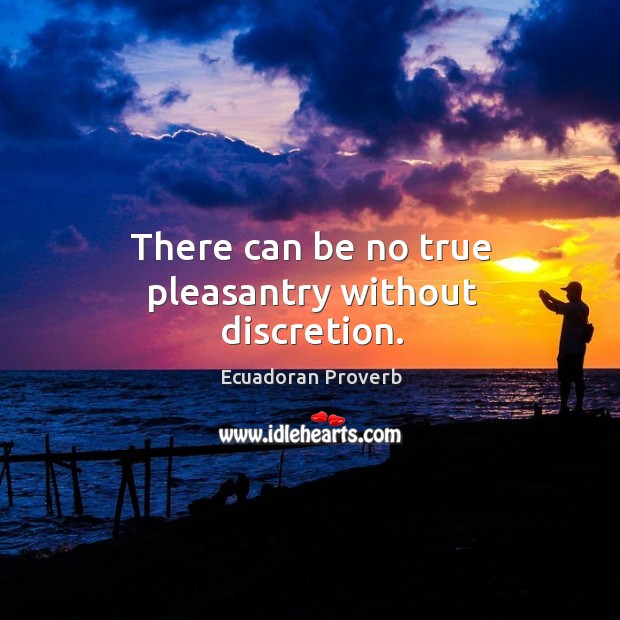 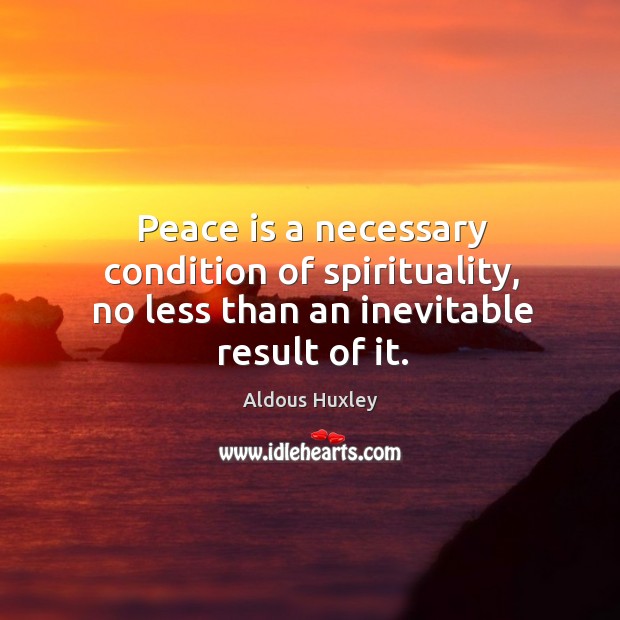 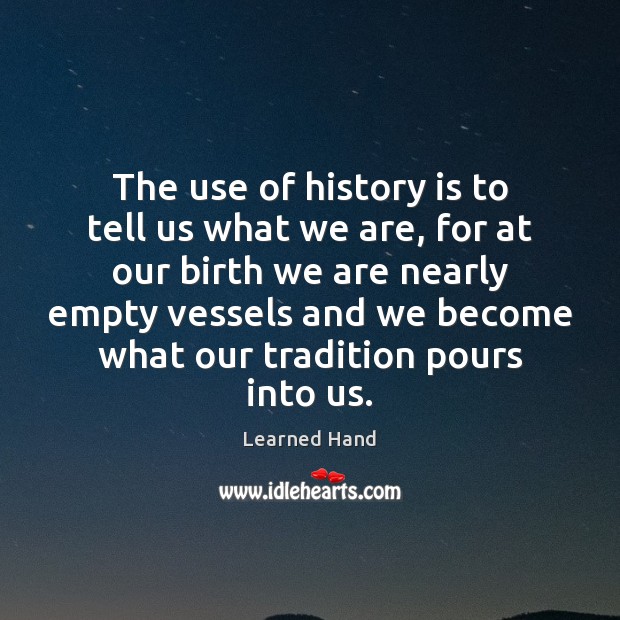 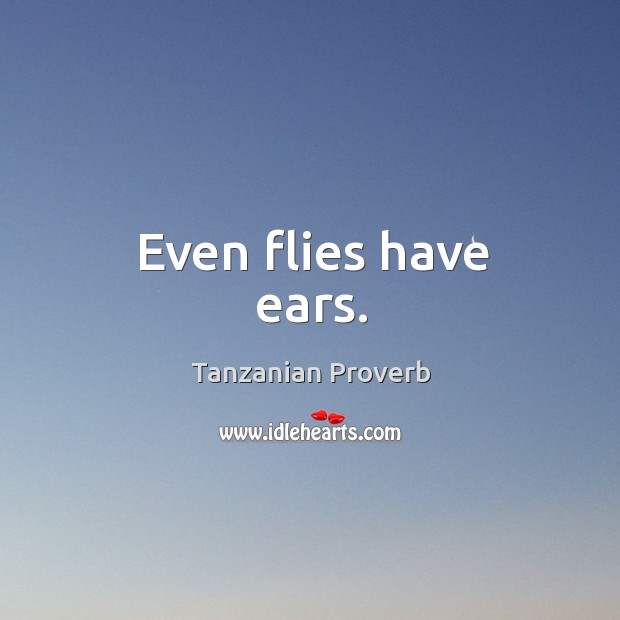 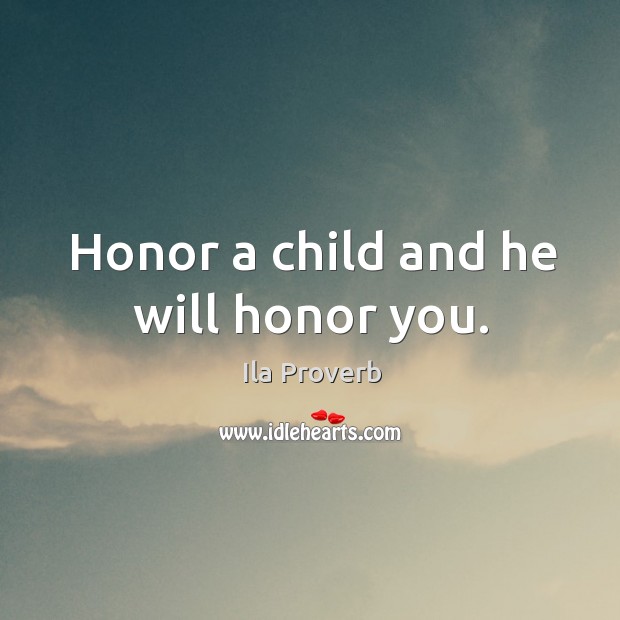 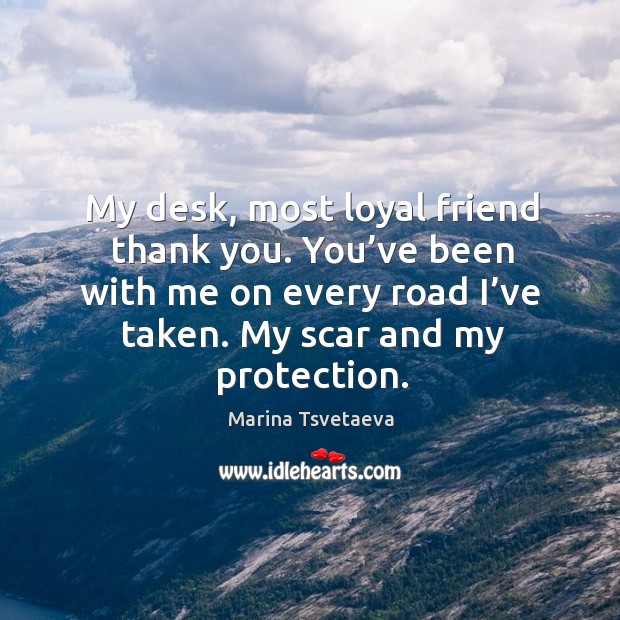 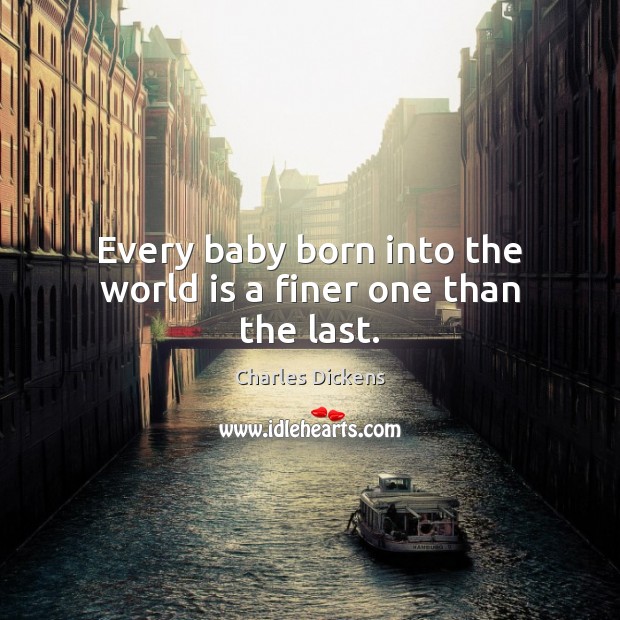 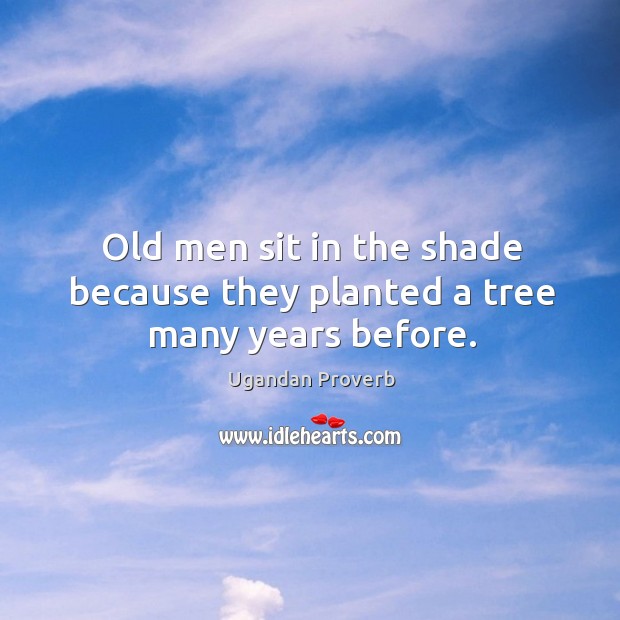