The Washington press corps thinks that Julie Nixon Eisenhower is the only member of the Nixon Administration who has any credibility–and, as one journalist put it, this is not to say that anyone believes what she is saying but simply that people believe she believes what she is sayingit is almost as if she is the only woman in America over the age of twenty who still thinks her father is exactly what she thought he was when she was six. 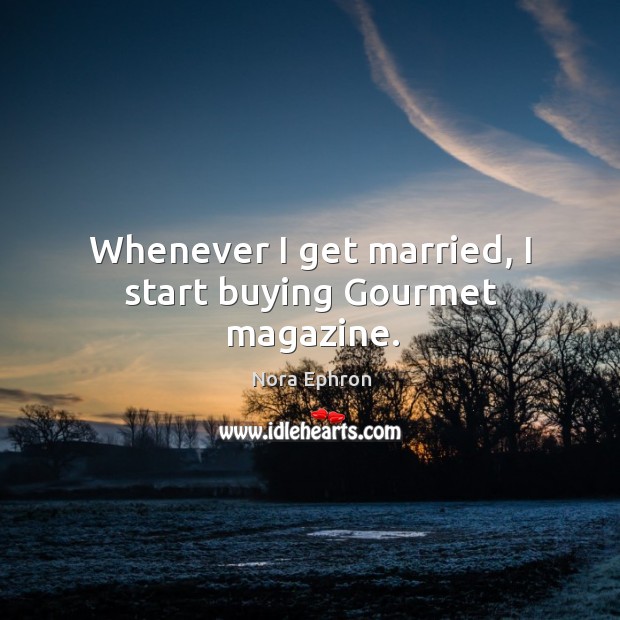 Whenever I get married, I start buying gourmet magazine. 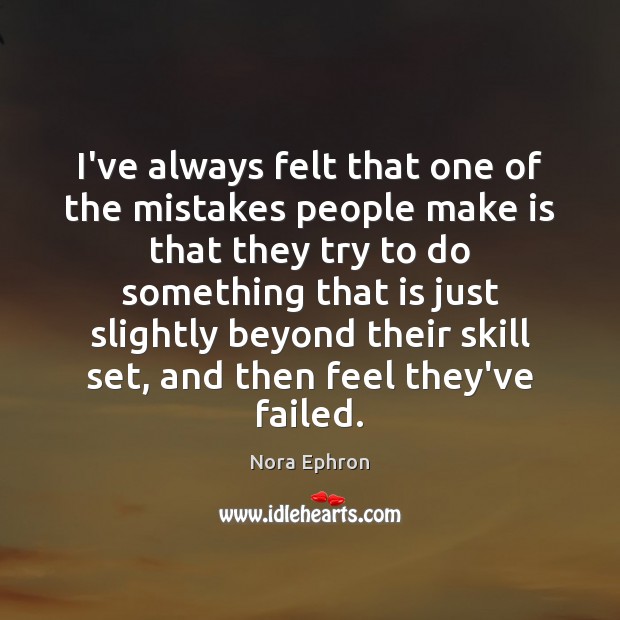 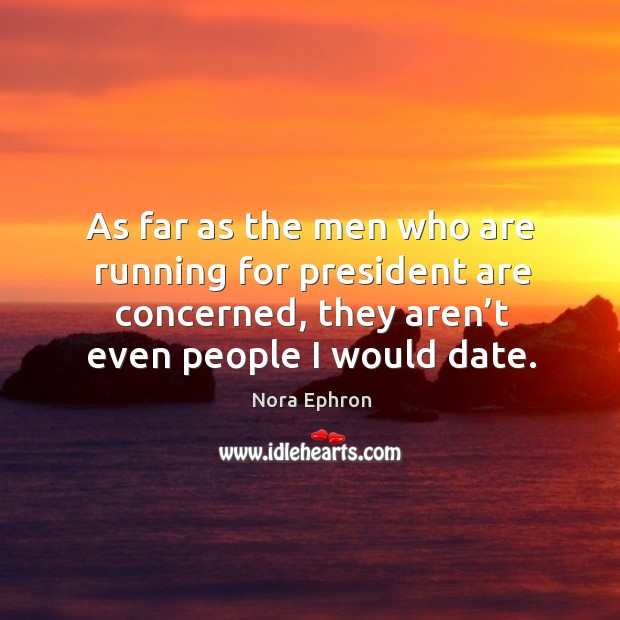 As far as the men who are running for president are concerned, they aren’t even people I would date. 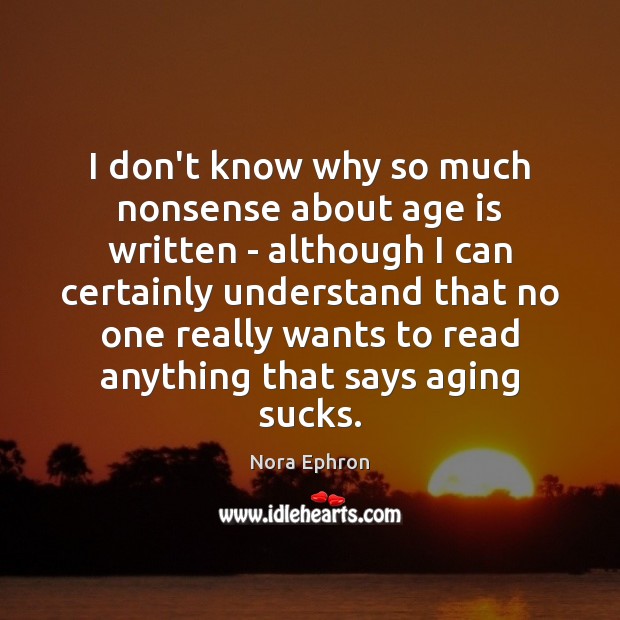 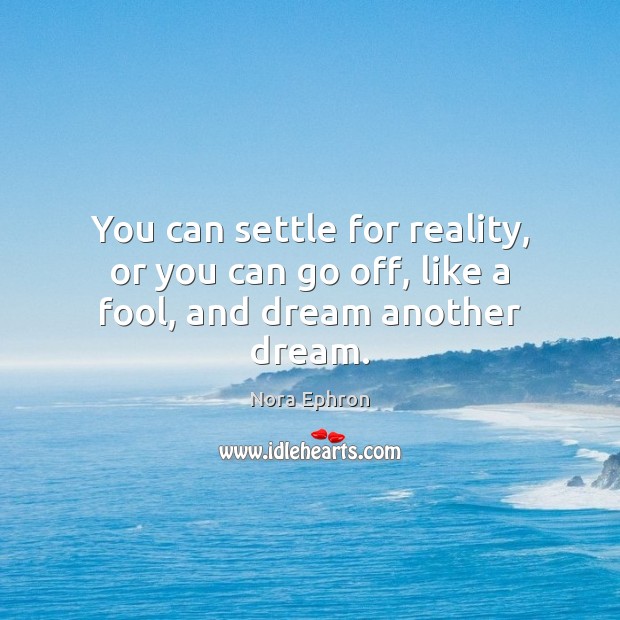 You can settle for reality, or you can go off, like a fool, and dream another dream. 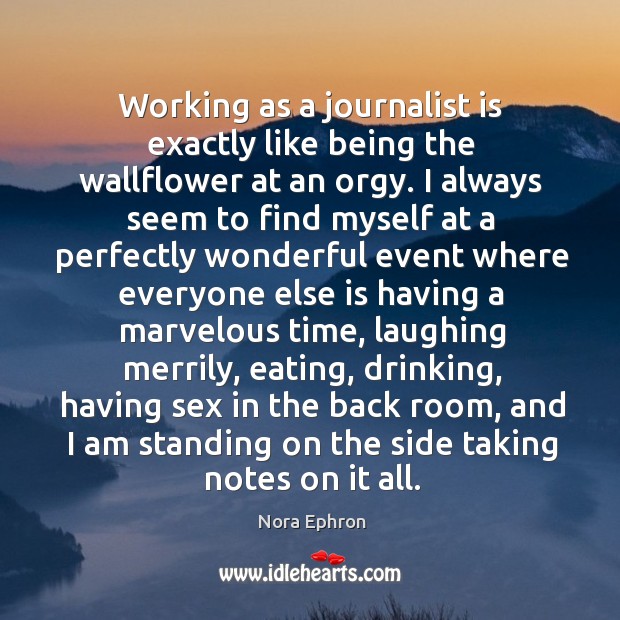 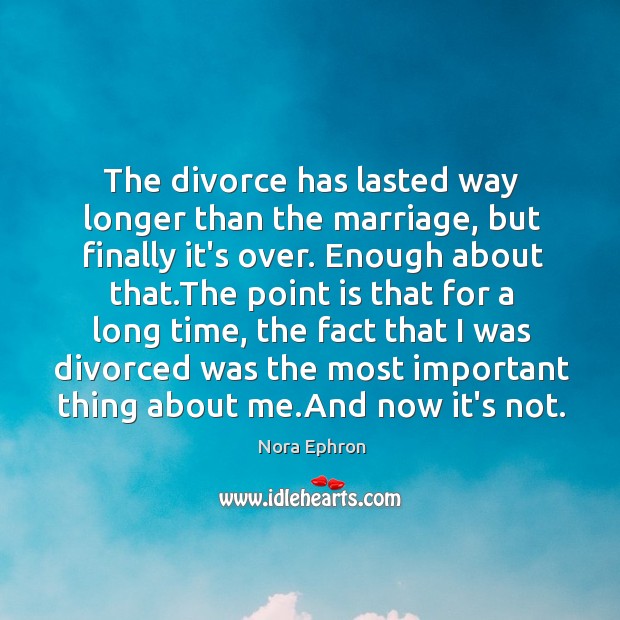 The divorce has lasted way longer than the marriage, but finally it’s

What will happen to sex after liberation? frankly, I don’t know. It is a great mystery to all of us. 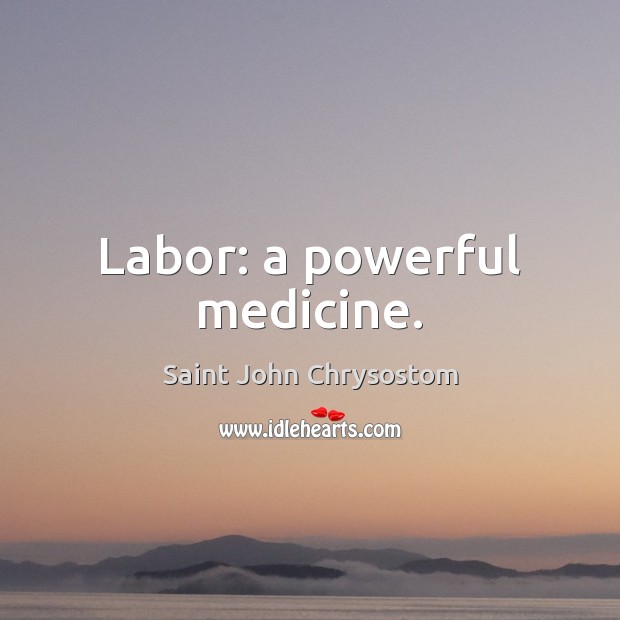 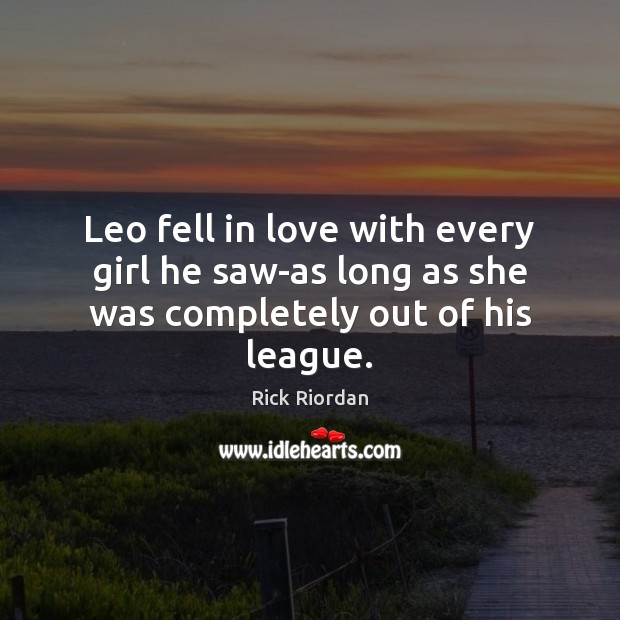 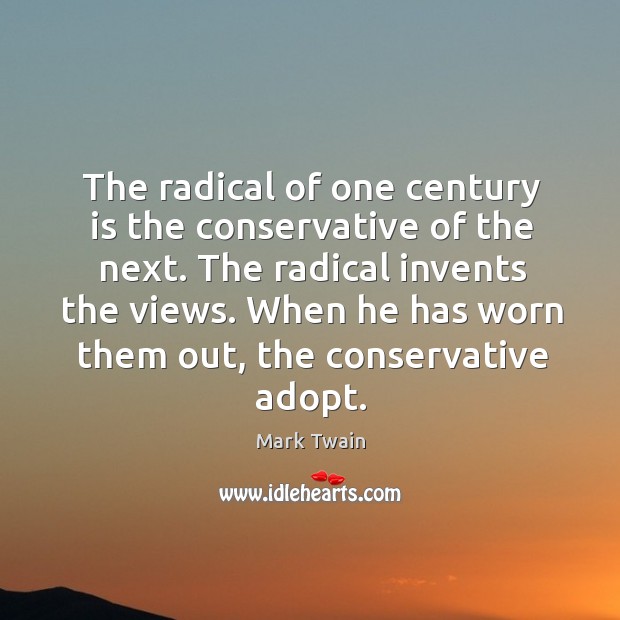 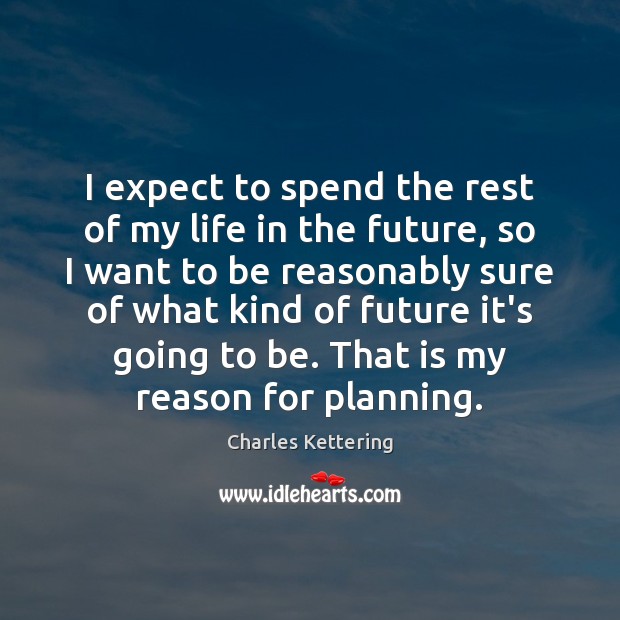 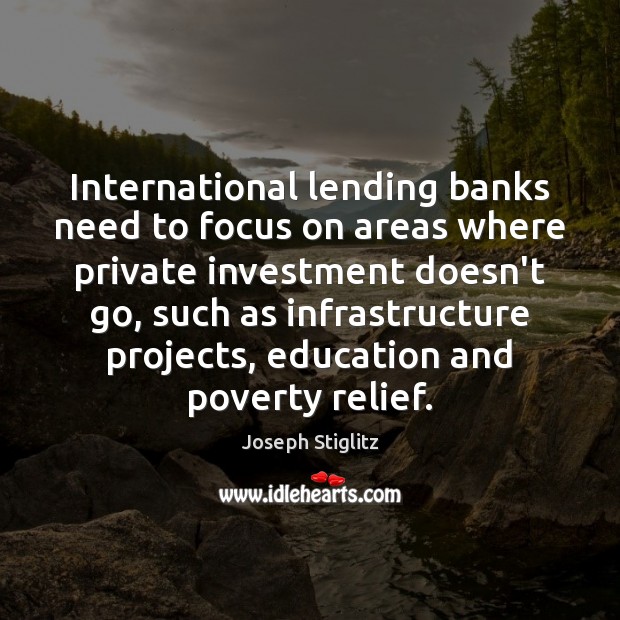 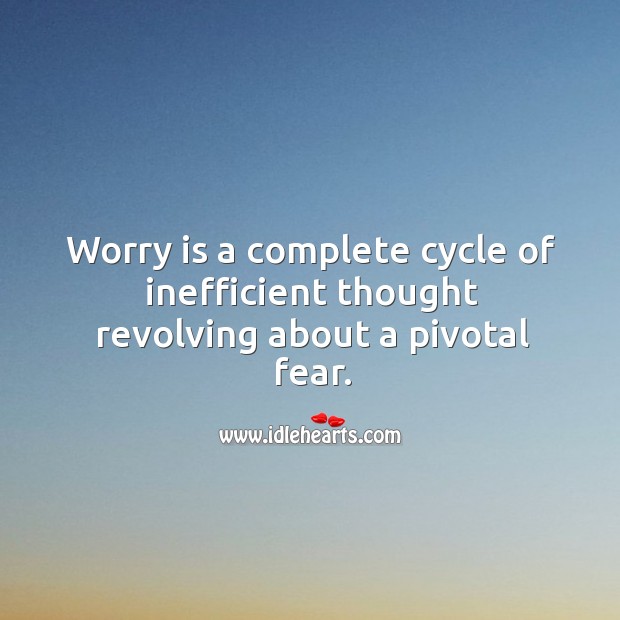 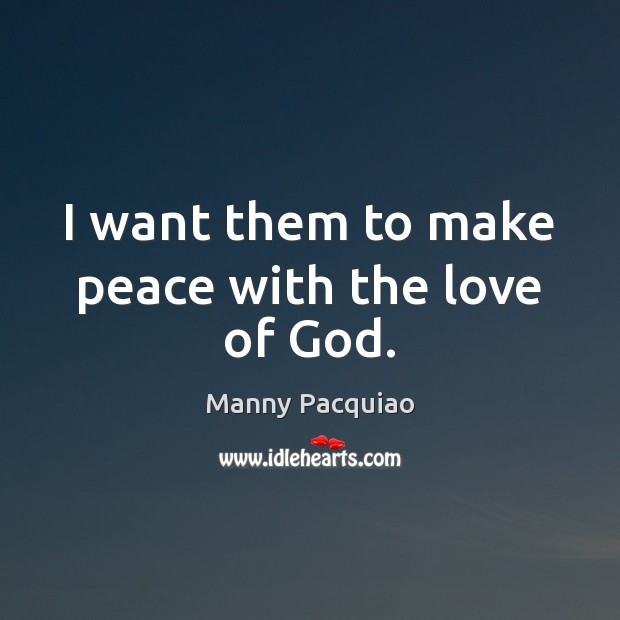 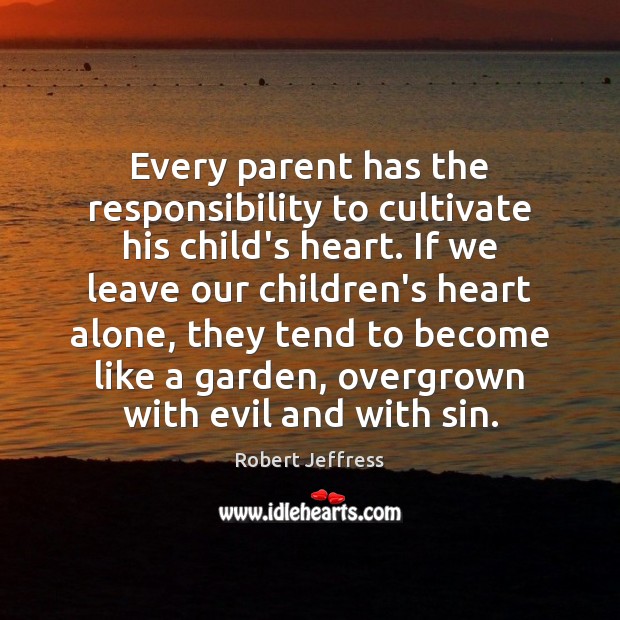