In football the object is for the quarterback, also known as the

In football the object is for the quarterback, also known as the field general, to be on target with his aerial assault, riddling the defense by hitting his receivers with deadly accuracy in spite of the blitz, even if he has to use the shotgun. With short bullet passes and long bombs, he marches his troops into enemy territory, balancing this aerial assault with a sustained ground attack that punches holes in the forward wall of the enemy’s defensive line. In baseball the object is to go home! And to be safe! I hope I’ll be safe at home! 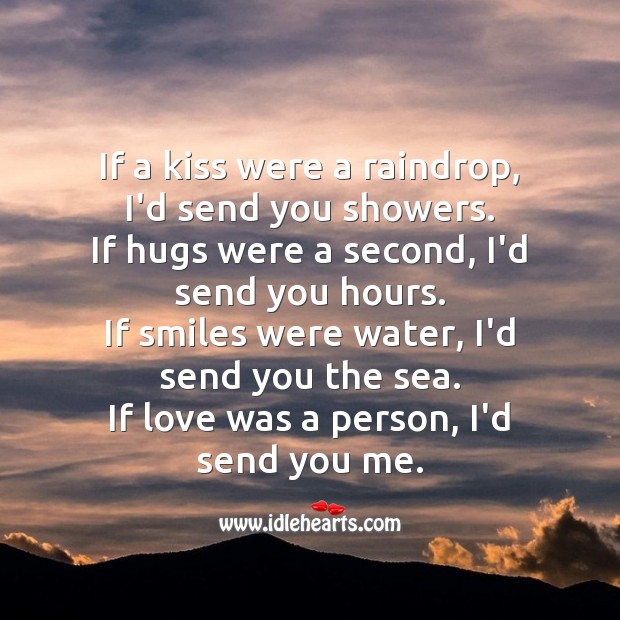 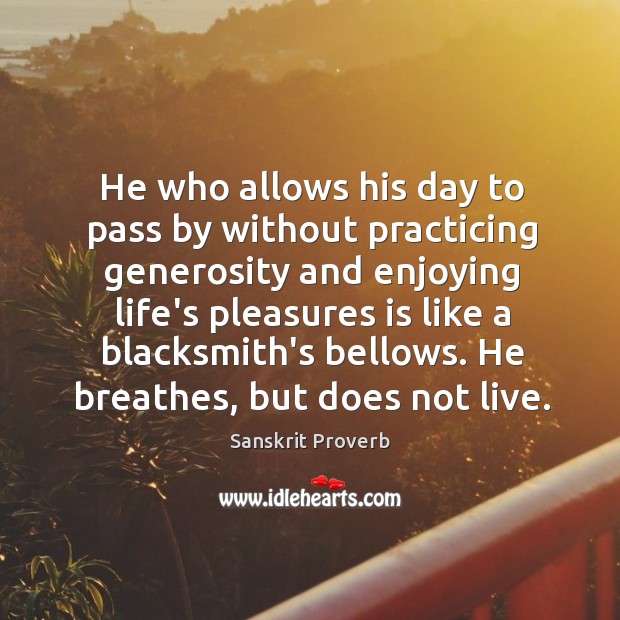 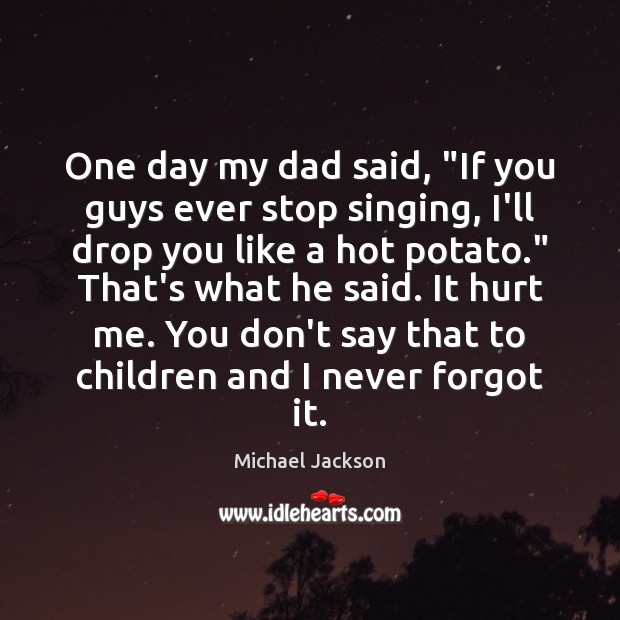 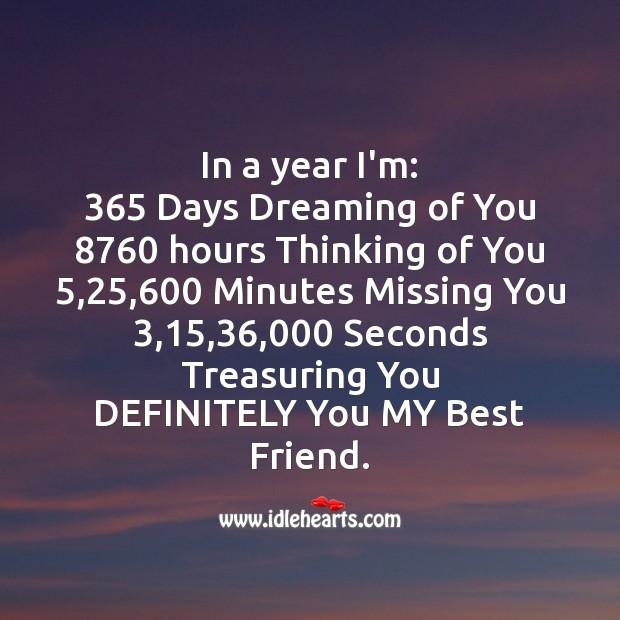 Thinking of You Quotes 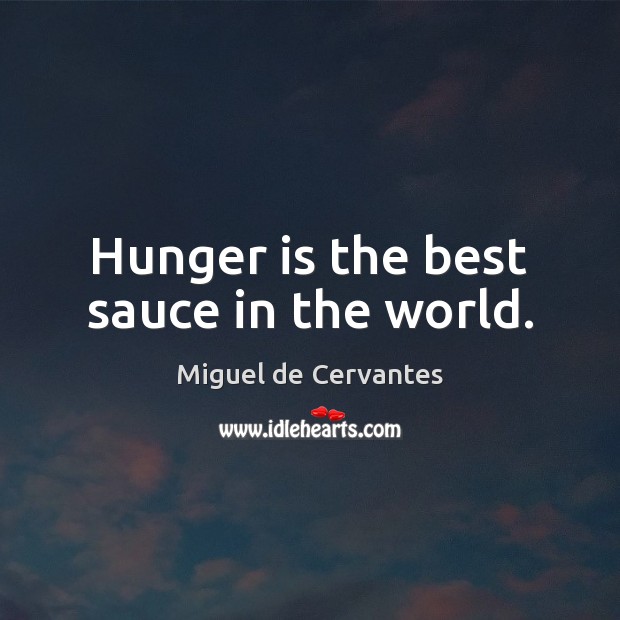 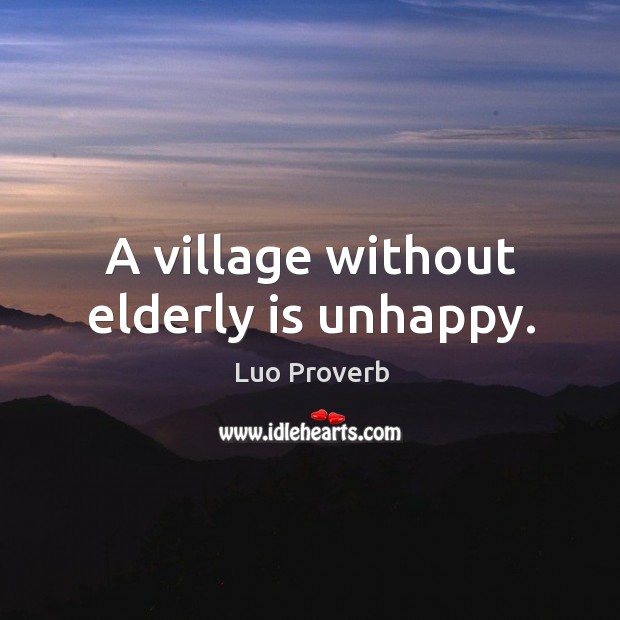 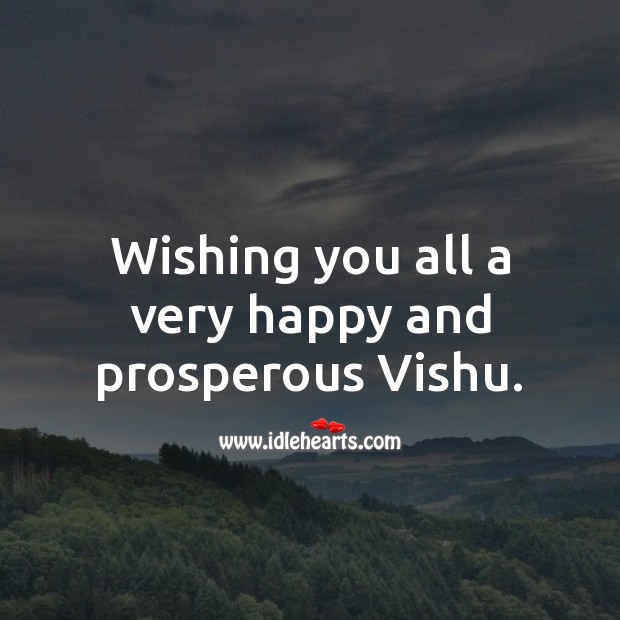 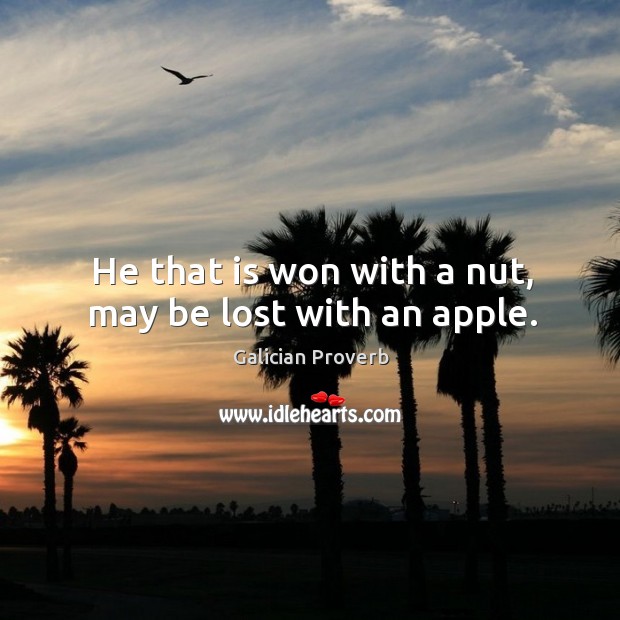