For the first and only time, I was more worried about getting

For the first and only time, I was more worried about getting hurt by the crowd than by the guy I was fighting. I got a pretty good blast when introduced. The crowd was hollering and raising hell. I looked around for my bodyguard, a colorful New York character named Wild Bill Lyons, who packed two pearl-handled pistols and used to talk a lot about his days in the West. Wild Bill was under the ring, hiding. 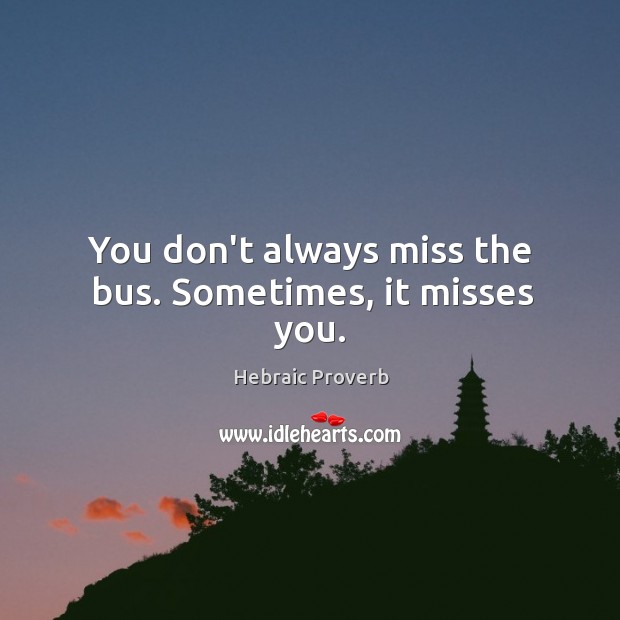 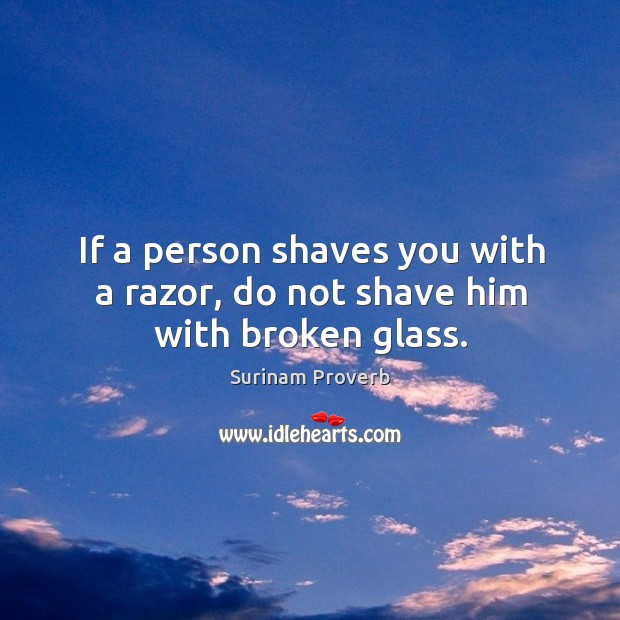 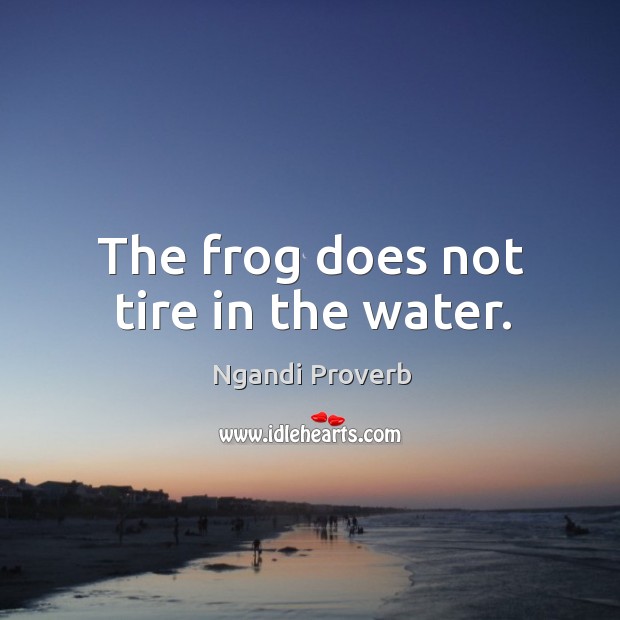 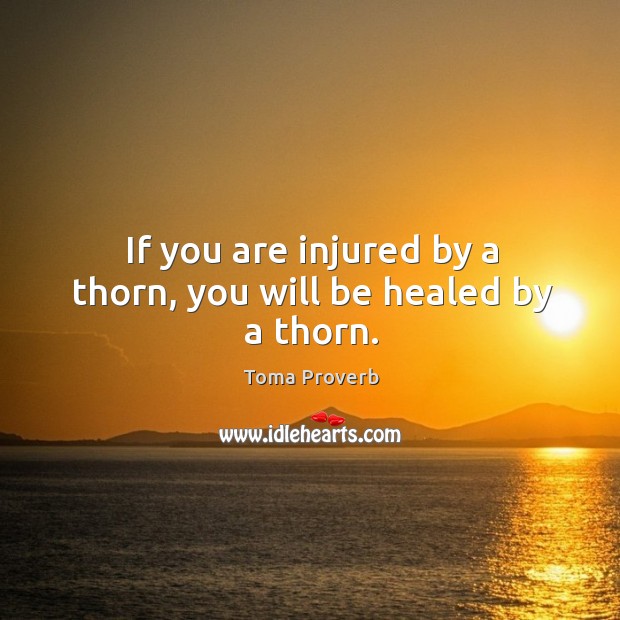 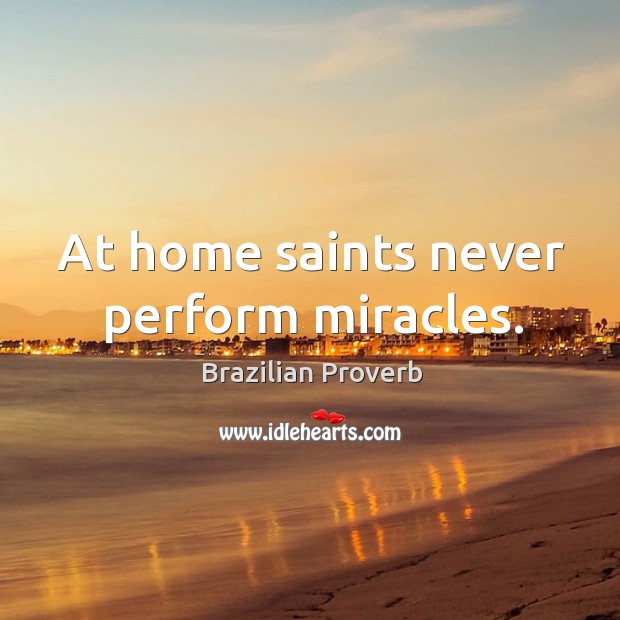 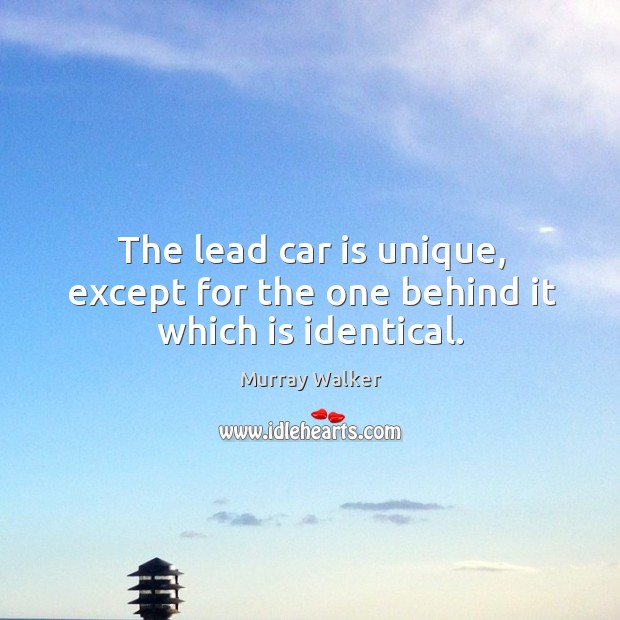 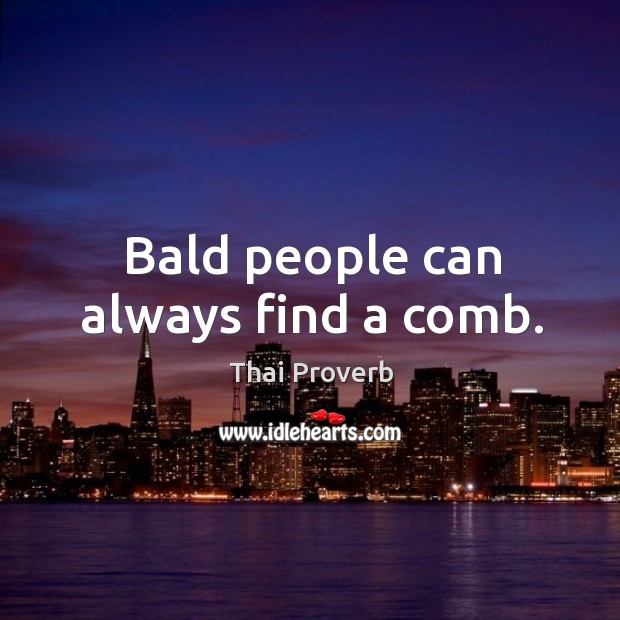 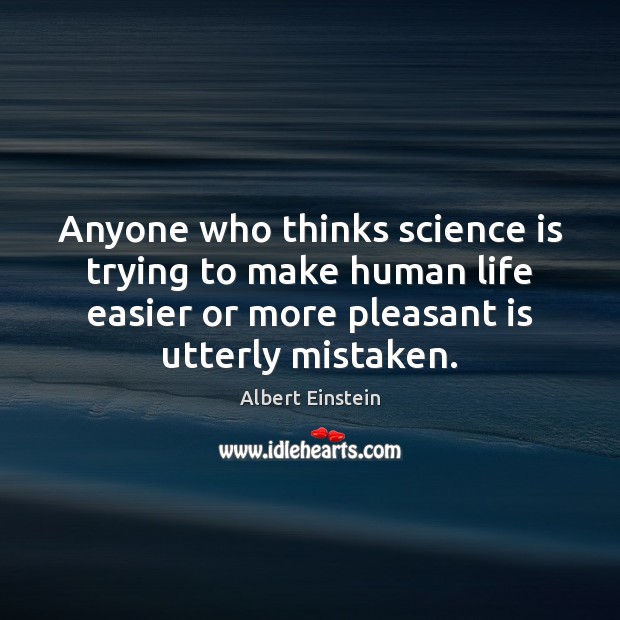