Professor Focke and his technicians standing below grew ever smaller as I continued to rise straight up, 50 metres, 75 metres, 100 metres. Then I gently began to throttle back and the speed of ascent dwindled till I was hovering motionless in midair. This was intoxicating! I thought of the lark, so light and small of wing, hovering over the summer fields. Now man had wrested from him his lovely secret. 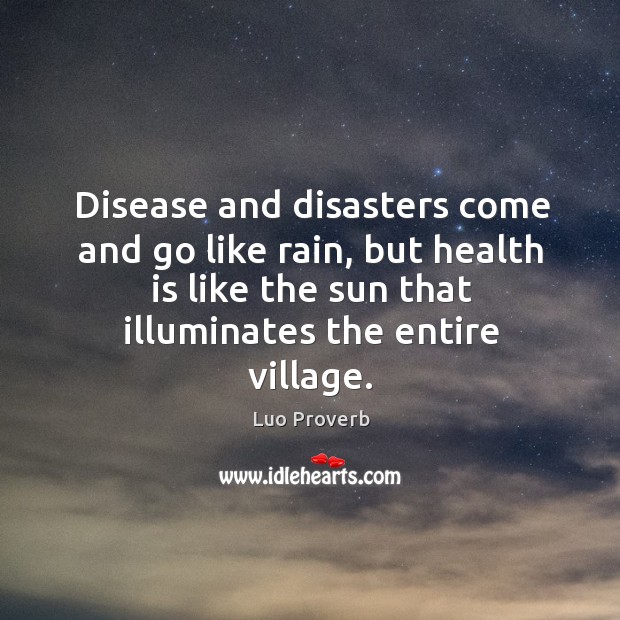 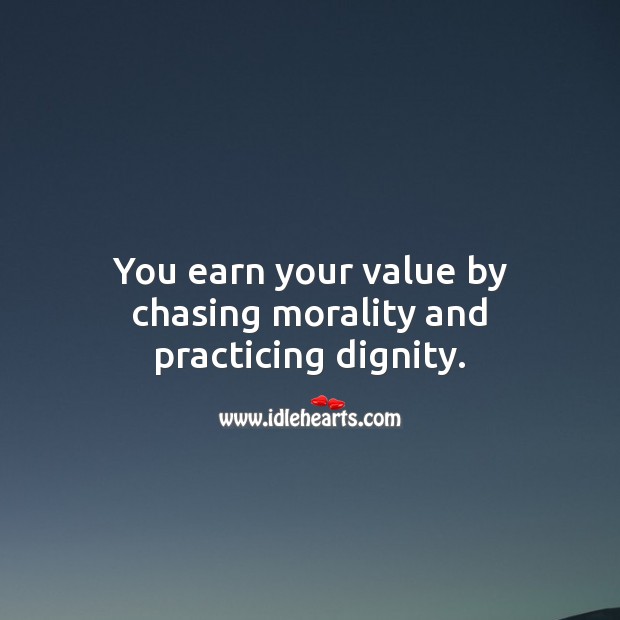 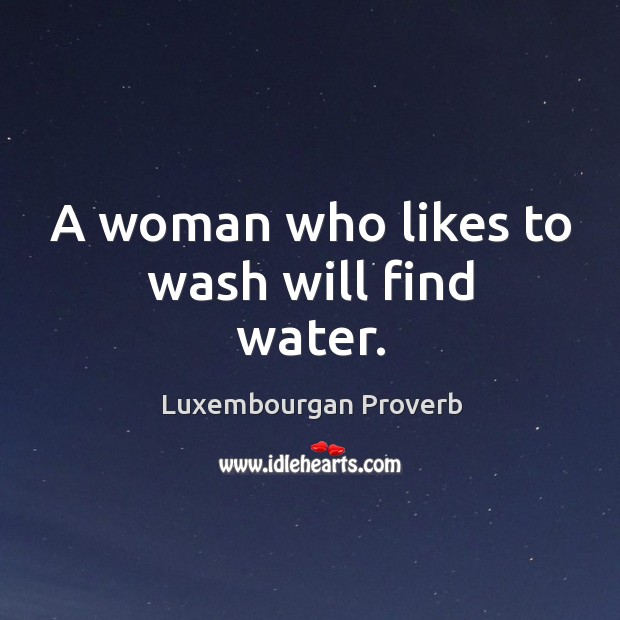 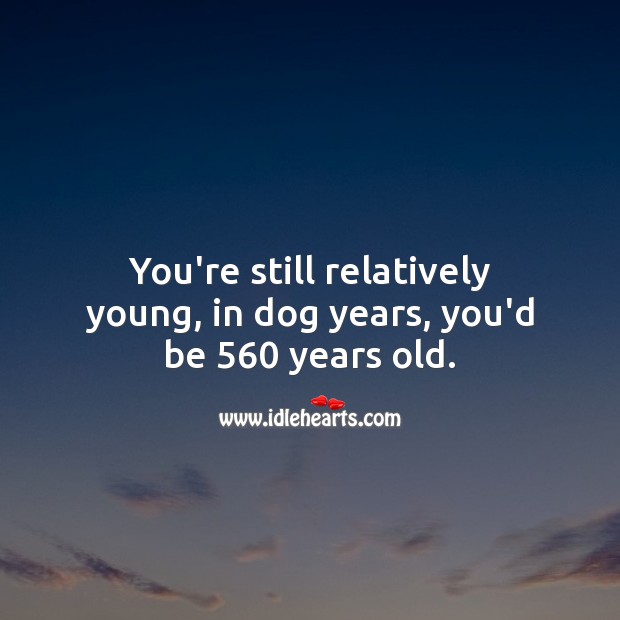 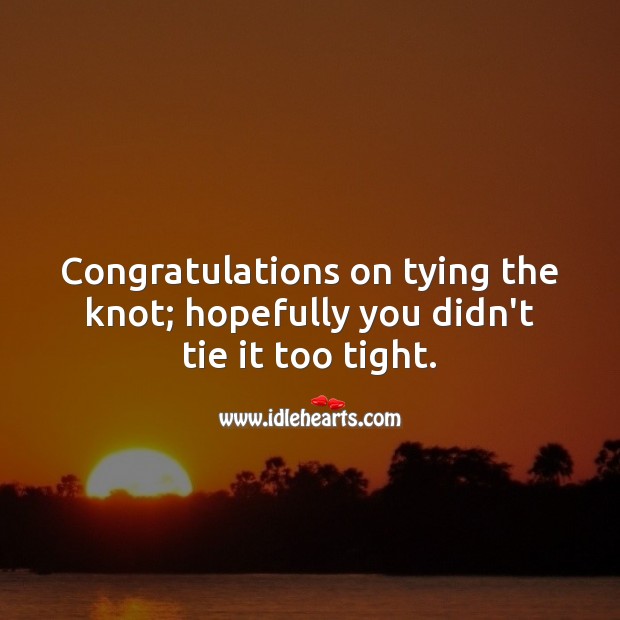 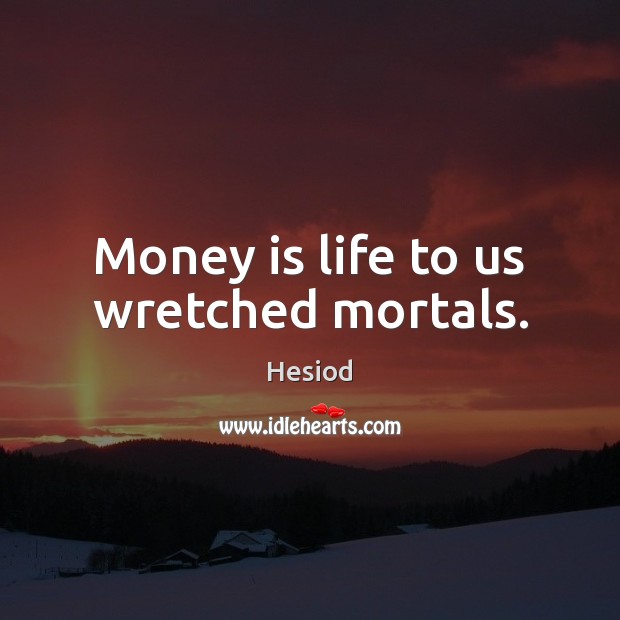 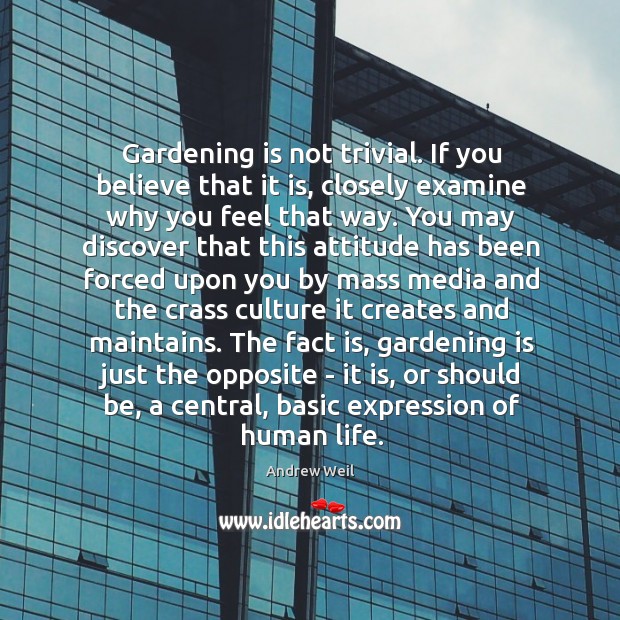 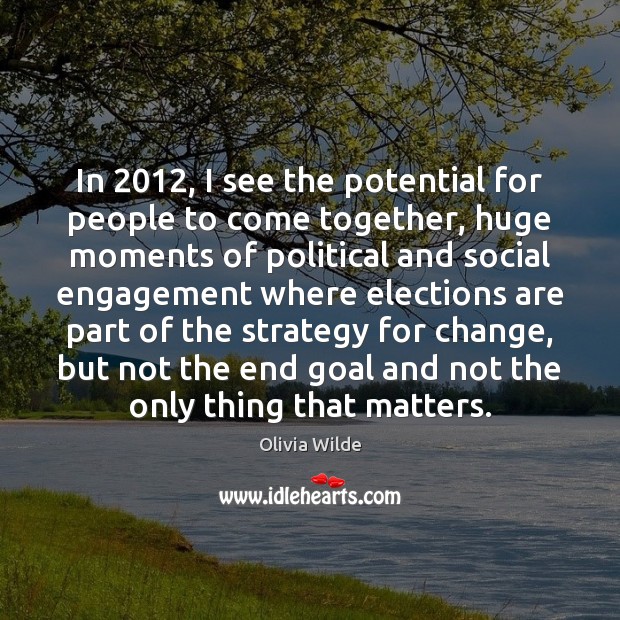