Miss Havisham is an important feminine literary figure in the tradition of Antigone (though it’s significant that Antigone is fighting to bury something and Miss Havisham refuses, as it were, to bury the corpse). Like Hamlet, she’s focused on what everyone would rather not know or would like to forget, and she seems crazy / stuck as well as bitter, but she’s also a perfect prototype of a performance artist. She’s intentionally hard to deal with inviting the audience to remain with the violated body, the evidence of violence. 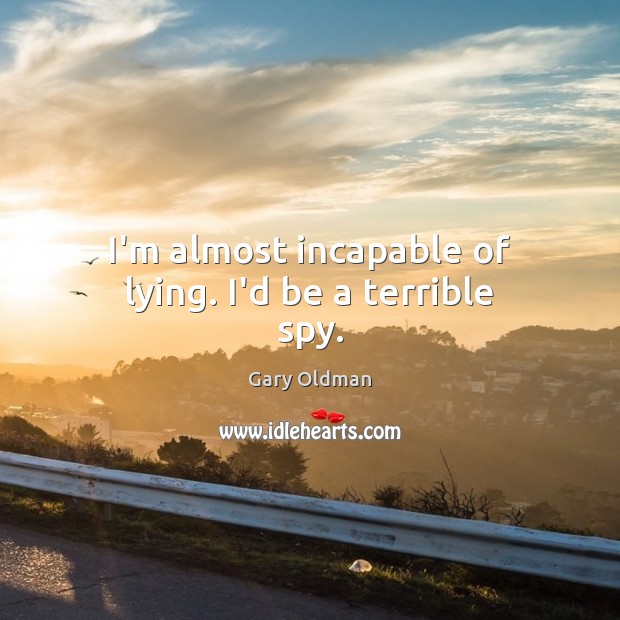 I’m almost incapable of lying. I’d be a terrible spy. 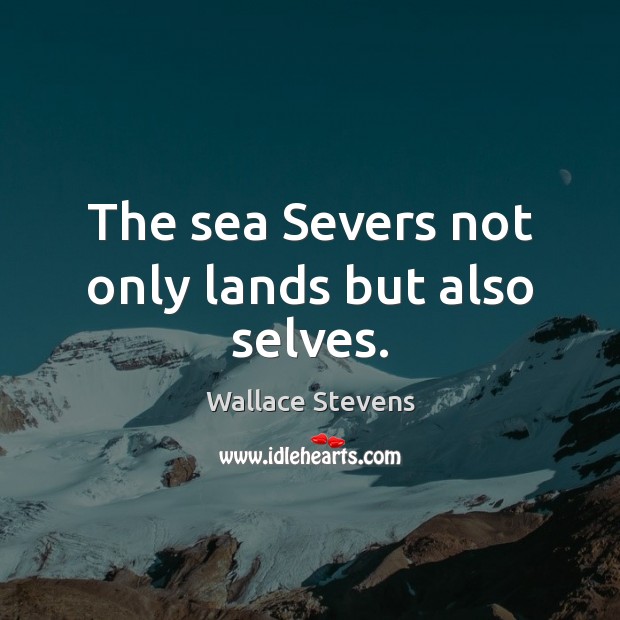 The sea Severs not only lands but also selves. 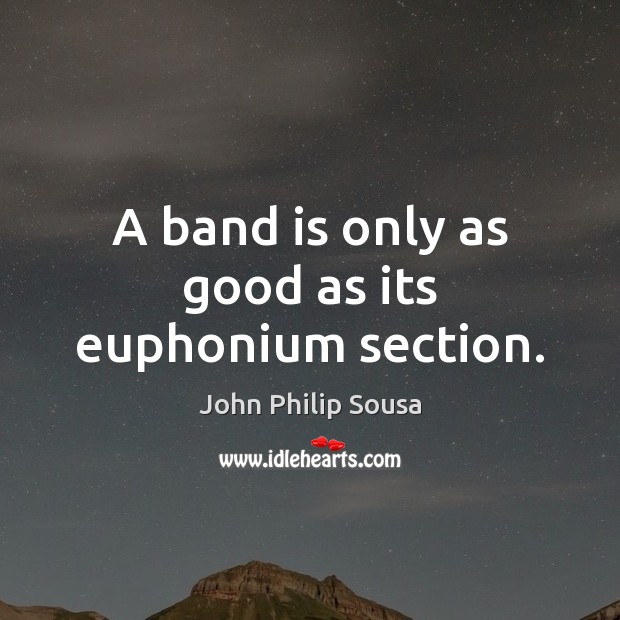 A band is only as good as its euphonium section. 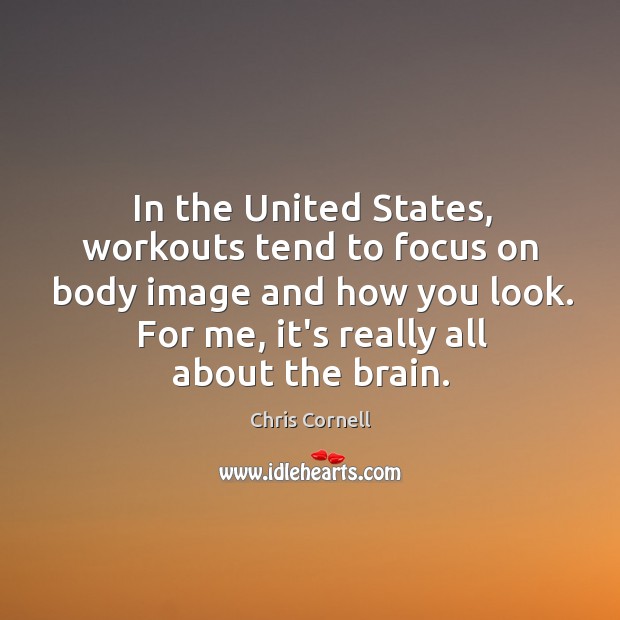 In the United States, workouts tend to focus on body image and 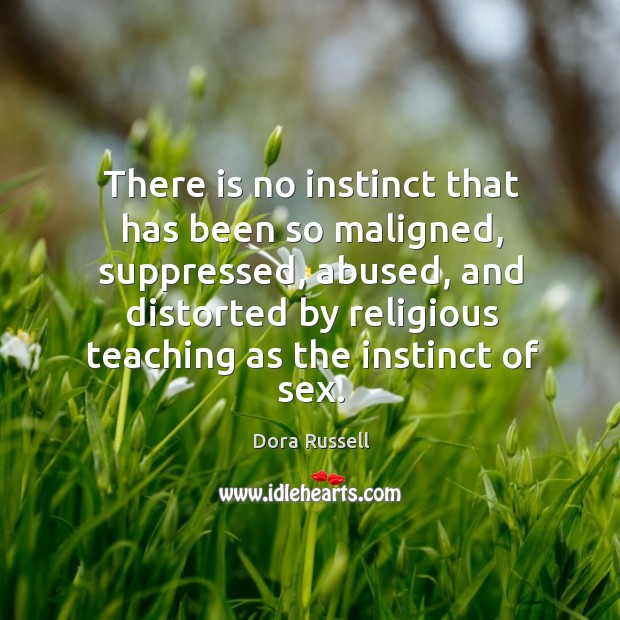 There is no instinct that has been so maligned, suppressed, abused, and 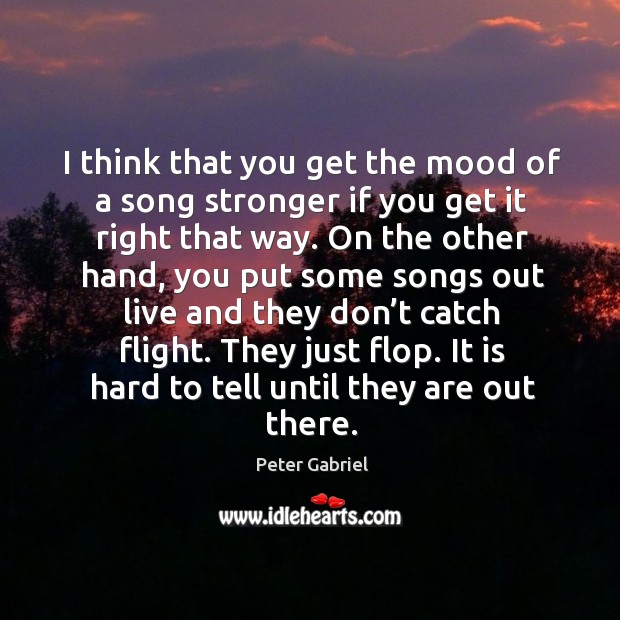 I think that you get the mood of a song stronger if you get it right that way. 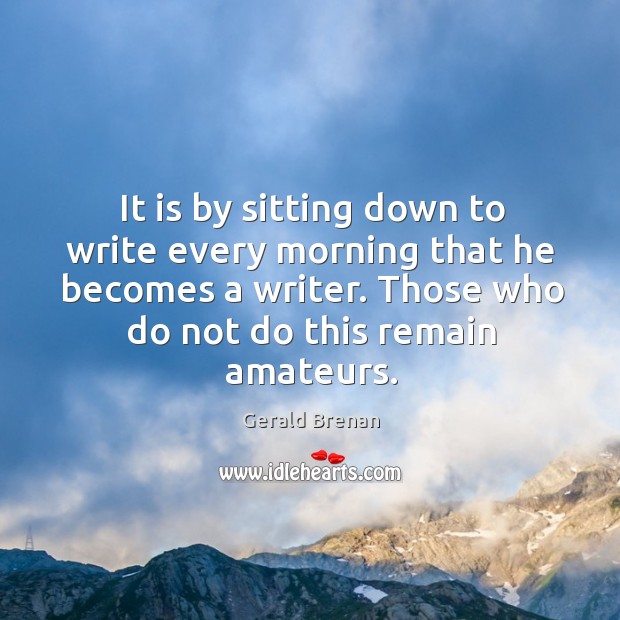 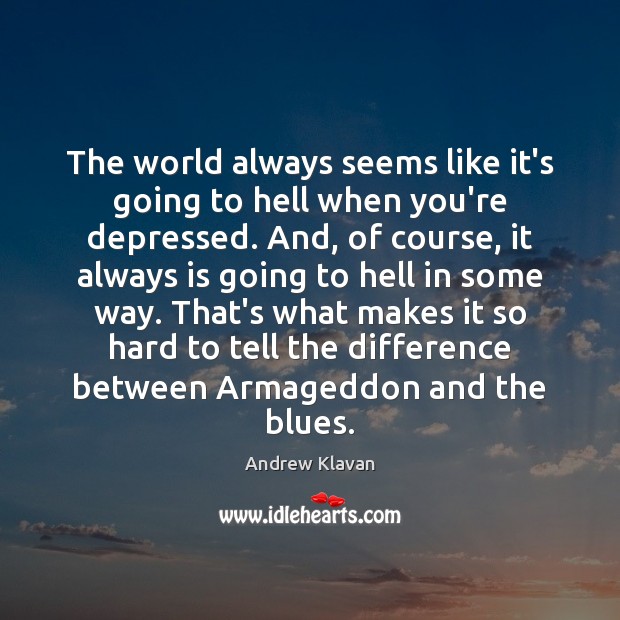 The world always seems like it’s going to hell when you’re depressed. 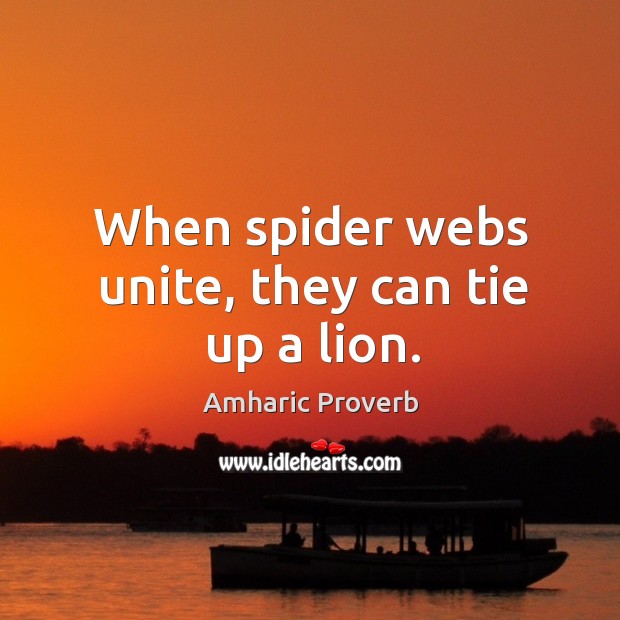 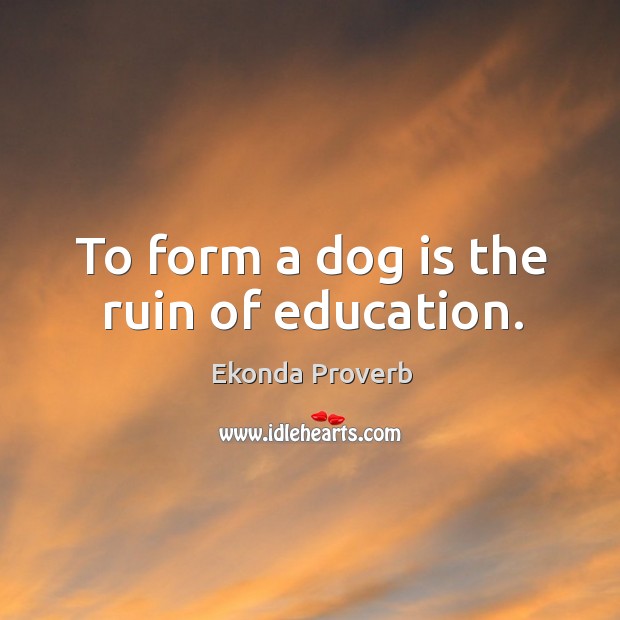 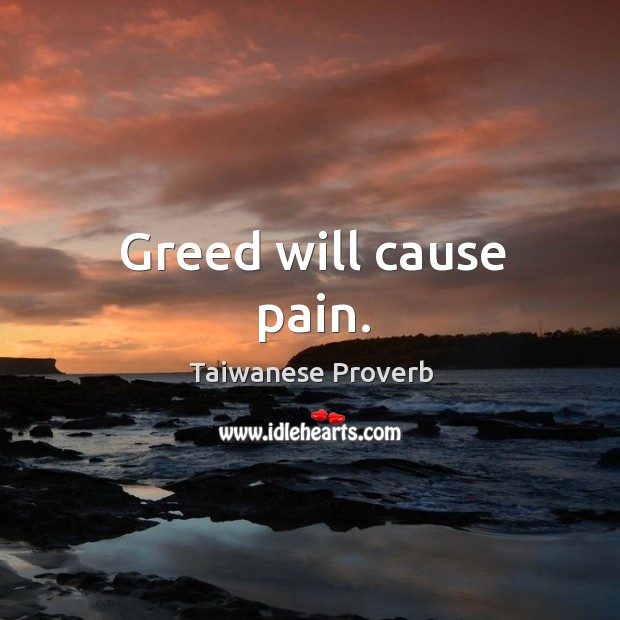 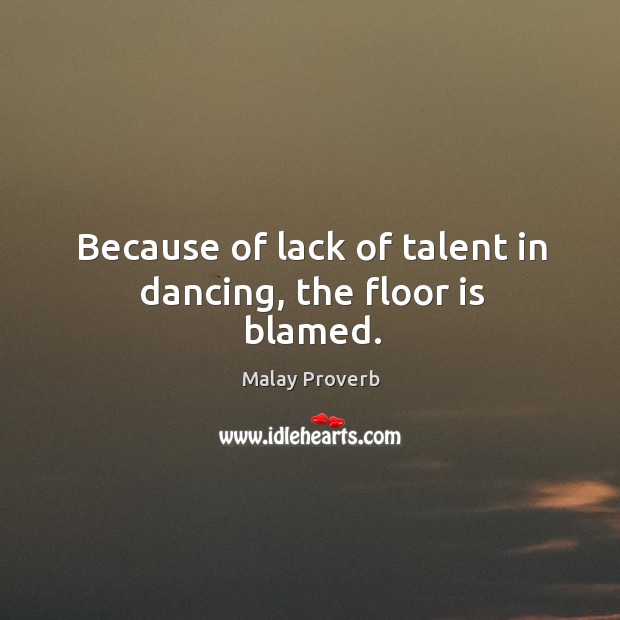 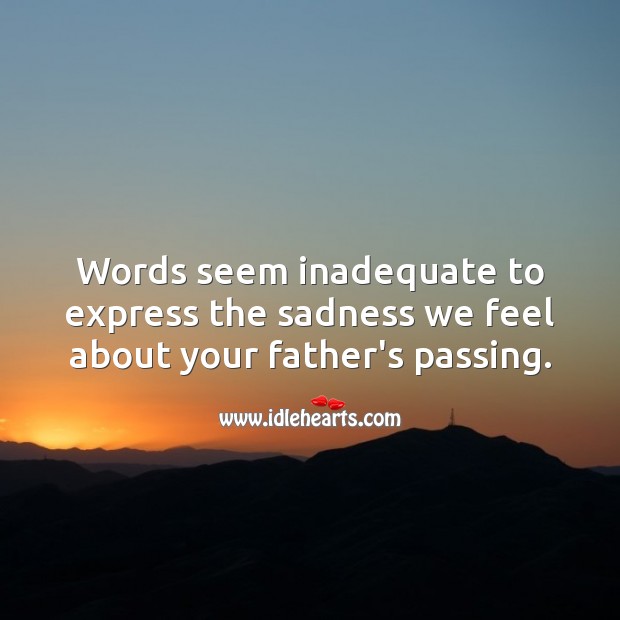 Sympathy Messages for Loss of Father 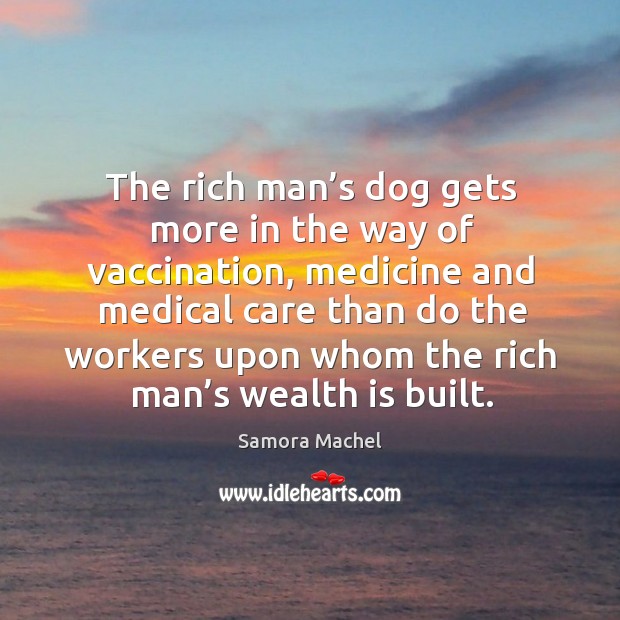 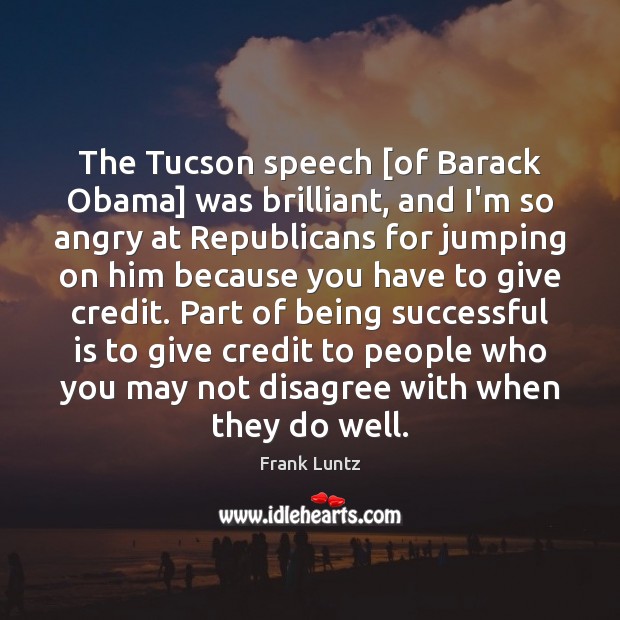 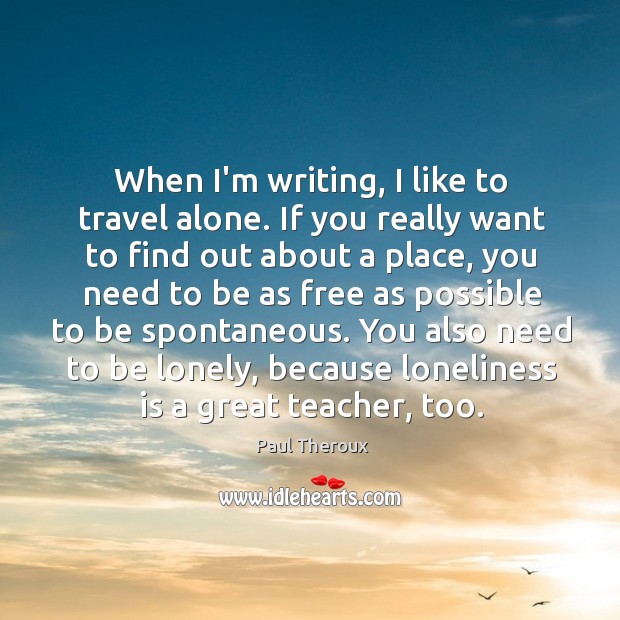