She liked anything orange: leaves; some moons; marigolds; chrysanthemums; cheese; pumpkin, both

She liked anything orange: leaves; some moons; marigolds; chrysanthemums; cheese; pumpkin, both in pie and out; orange juice; marmalade. Orange is bright and demanding. You can’t ignore orange things. She once saw an orange parrot in the pet store and had never wanted anything so much in her life. She would have named it Halloween and fed it butterscotch. Her mother said butterscotch would make a bird sick and, besides, the dog would certainly eat it up. September never spoke to the dog again — on principle. 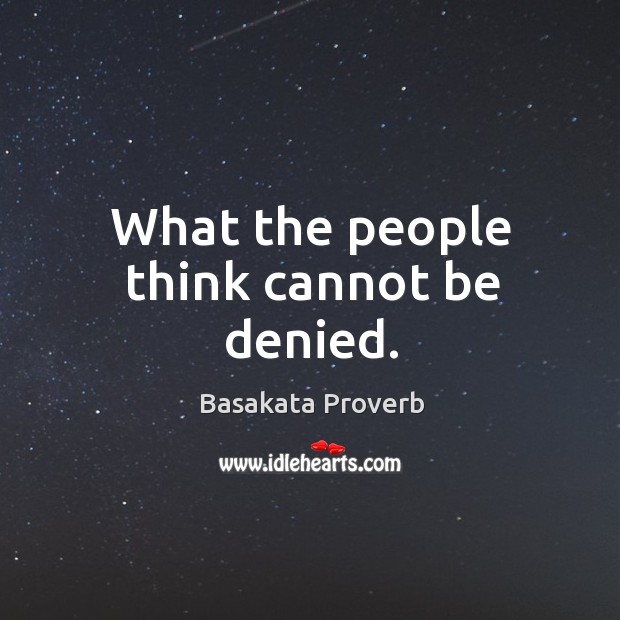 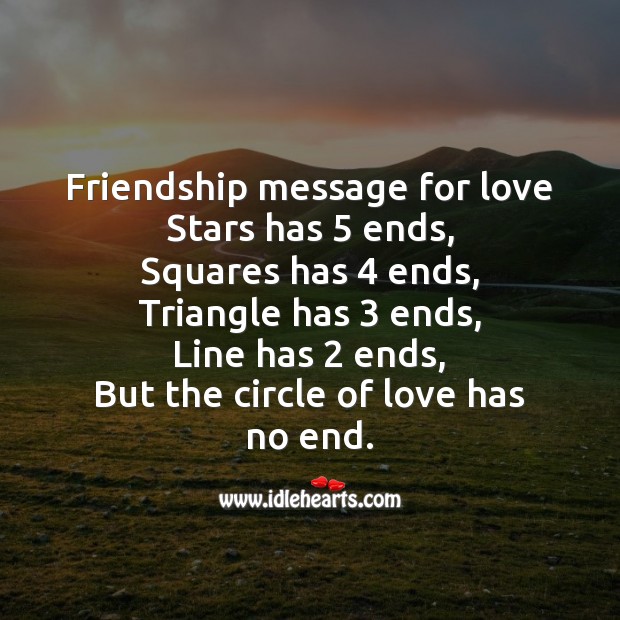 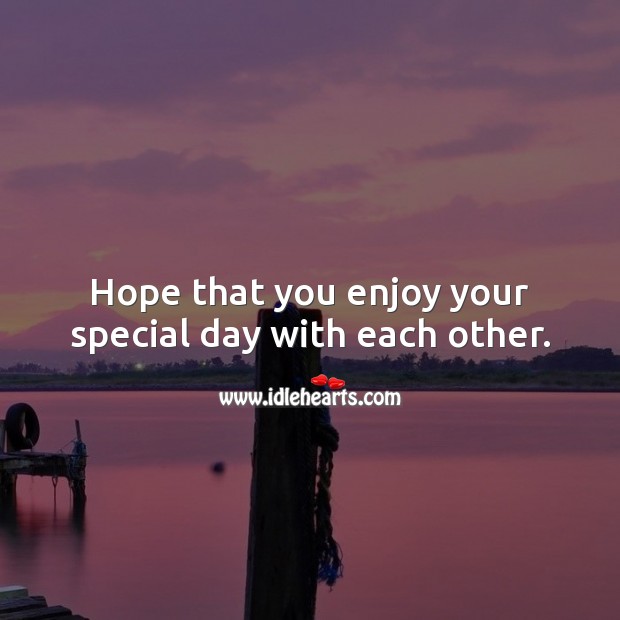 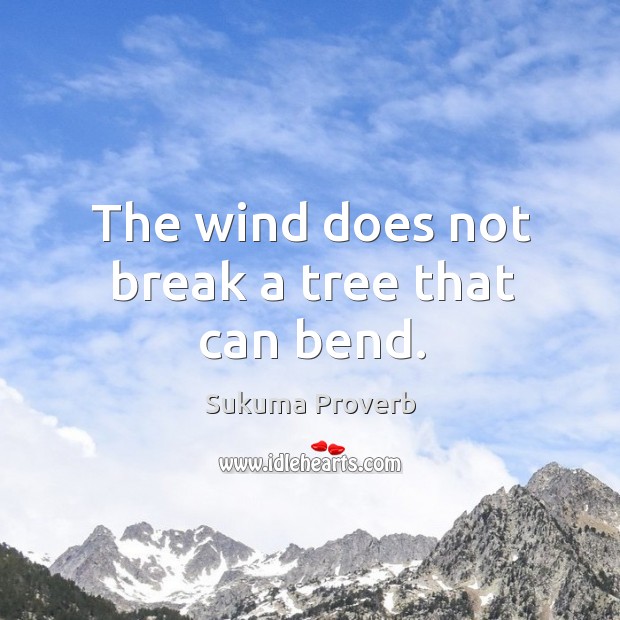 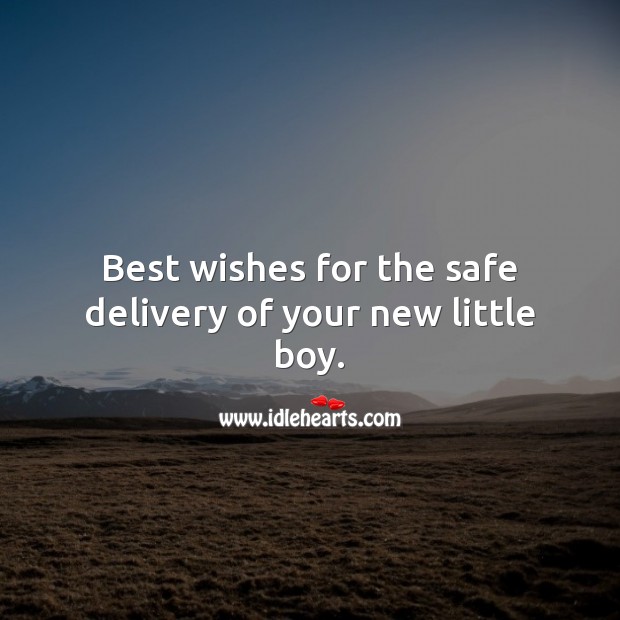 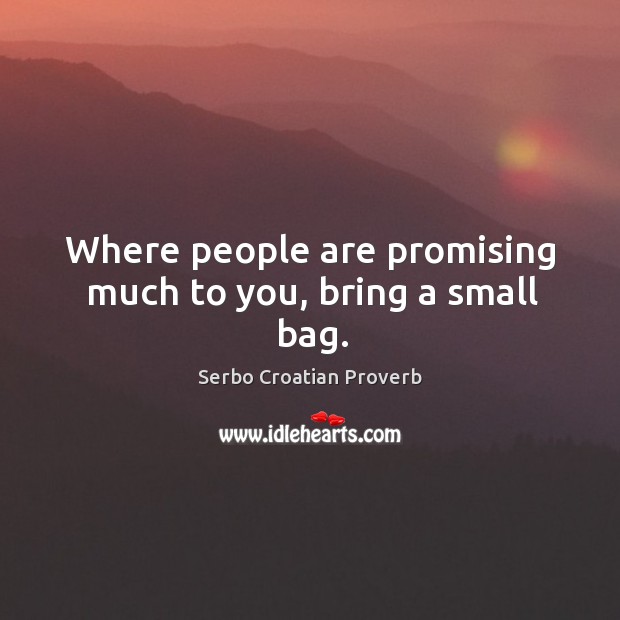 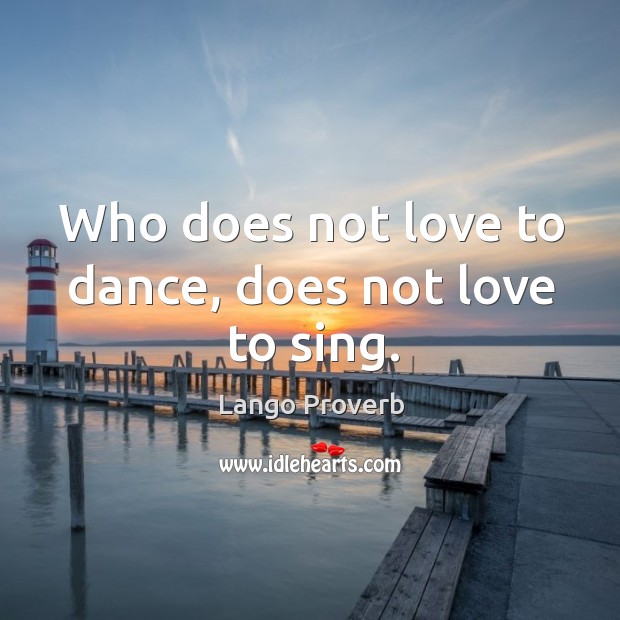 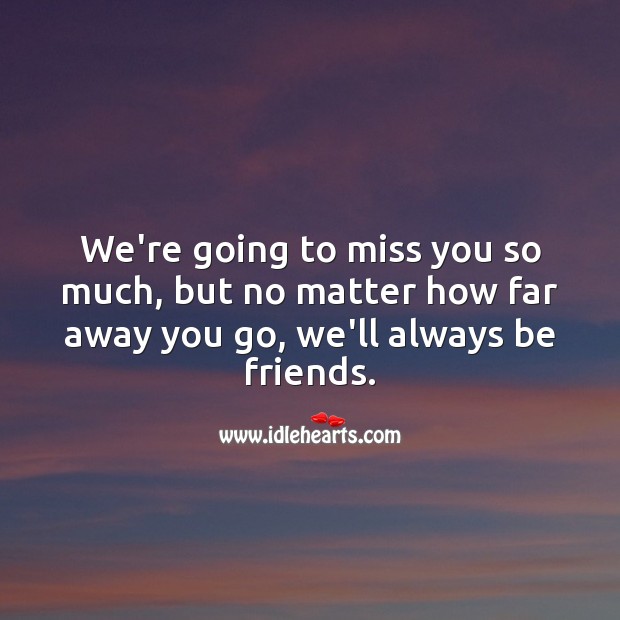