Irving Wallace wrote a bestselling novel, The Man, in the 1960s about a black man becoming president of the United States. We thought that such a possibility was thousands of years in the future. Some people may still have some difficulty with the idea, but that’s a major cultural meme shift. 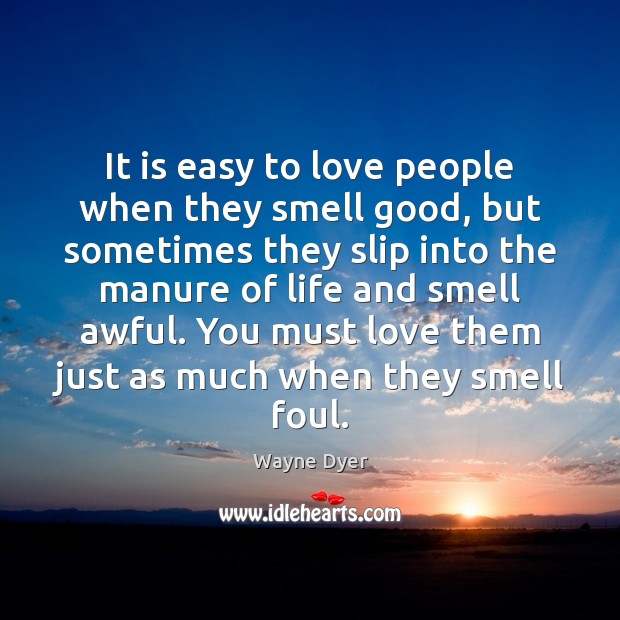 It is easy to love people when they smell good, but sometimes 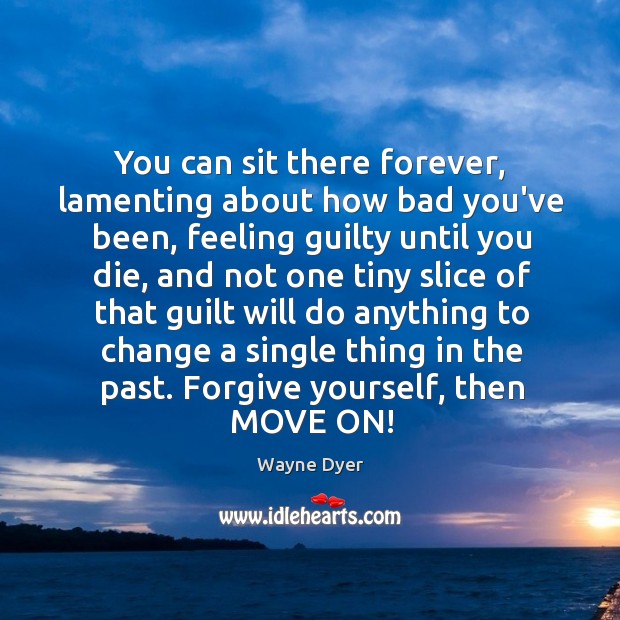 You can sit there forever, lamenting about how bad you’ve been, feeling 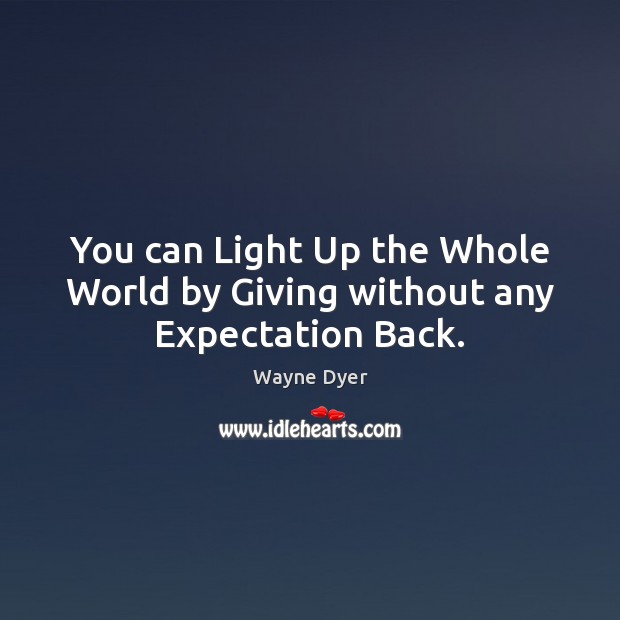 You can Light Up the Whole World by Giving without any Expectation Back. 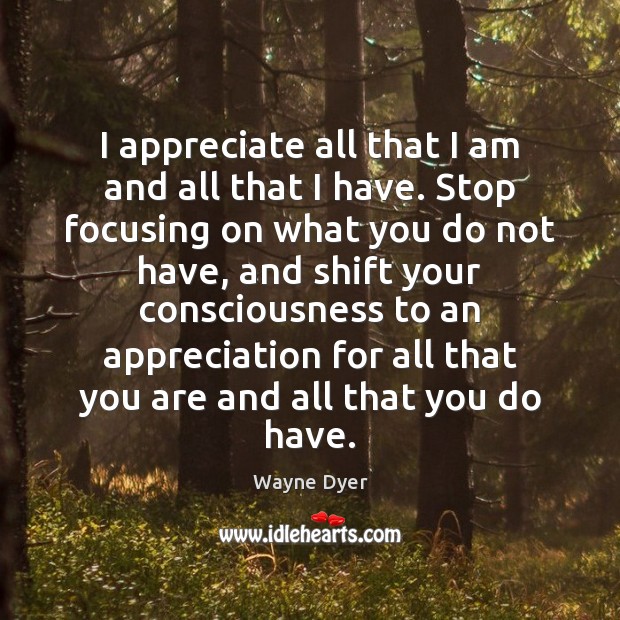 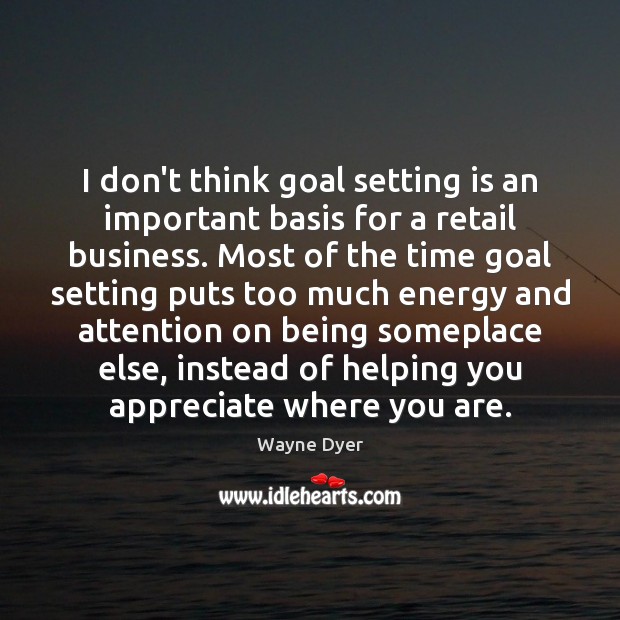 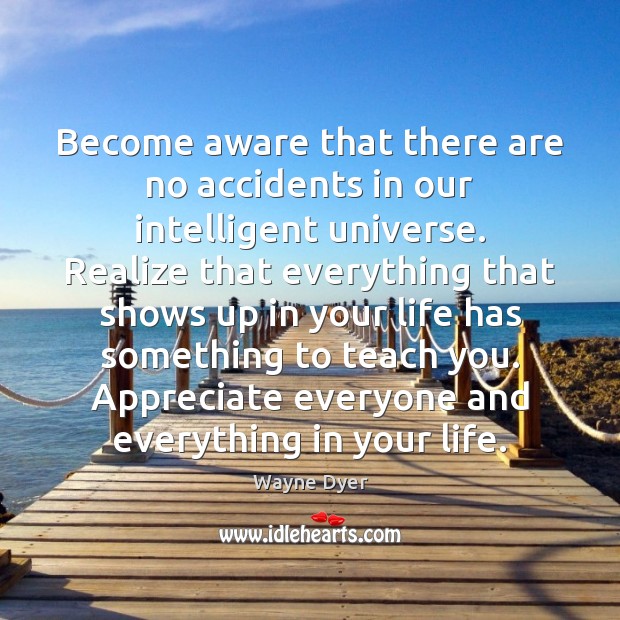 Become aware that there are no accidents in our intelligent universe. Realize 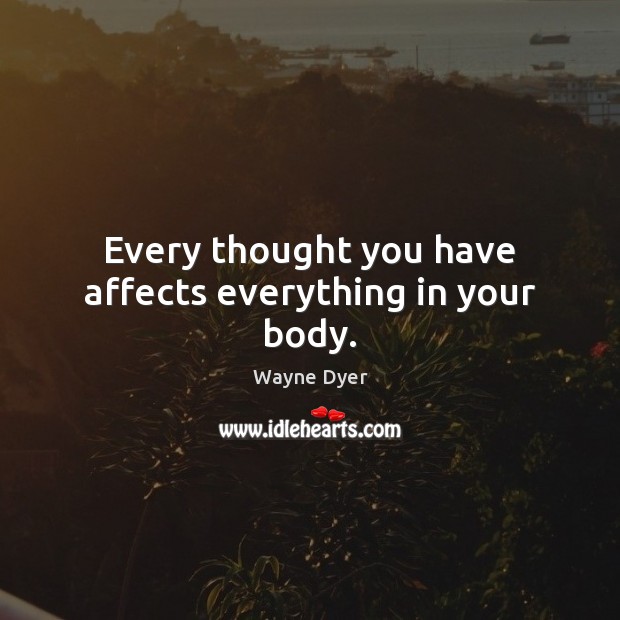 Every thought you have affects everything in your body. 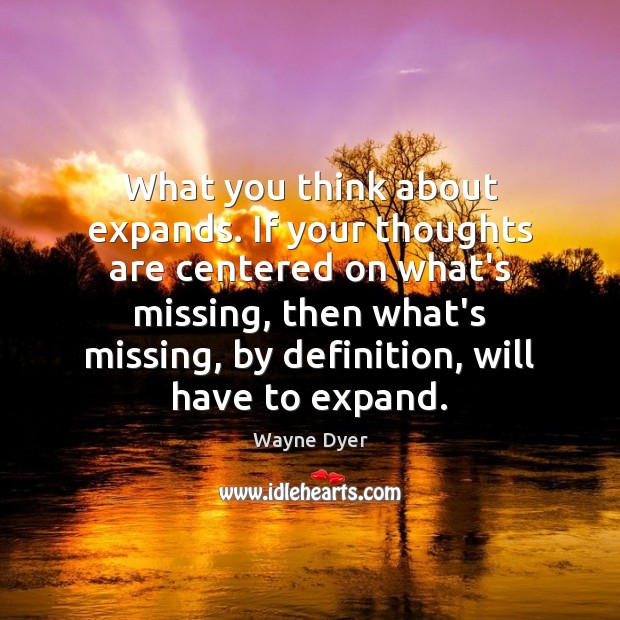 What you think about expands. If your thoughts are centered on what’s 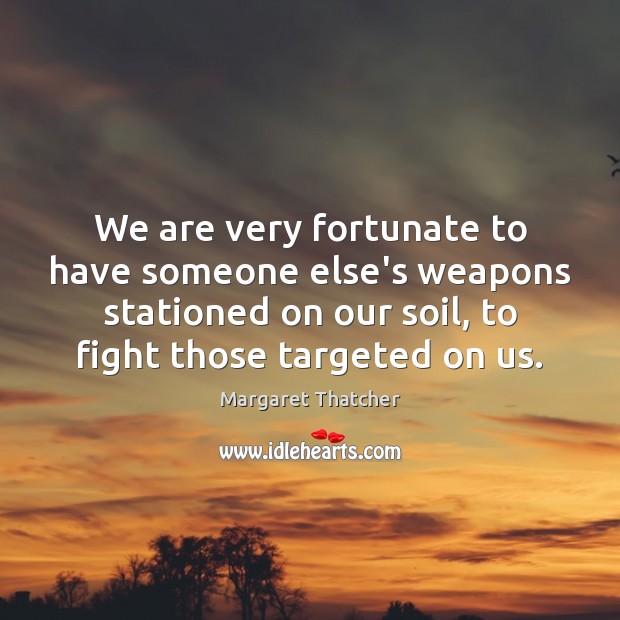 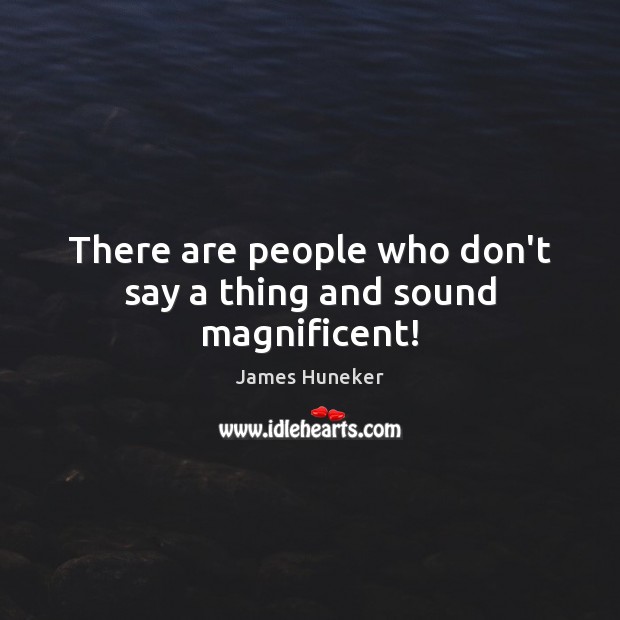 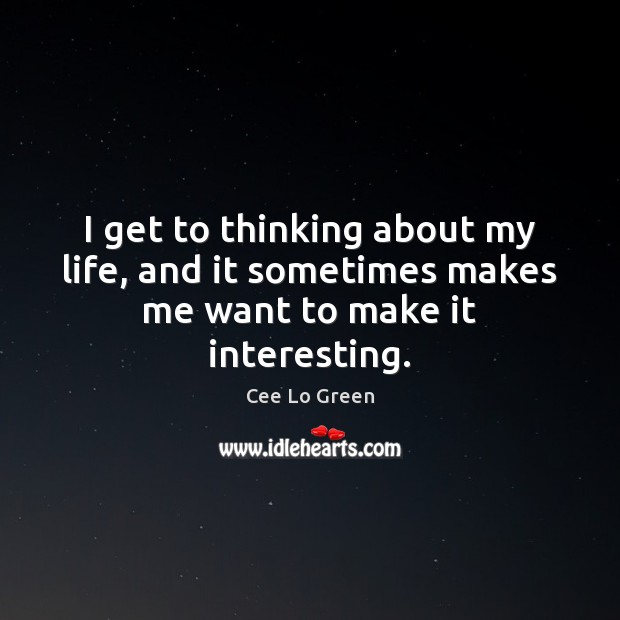 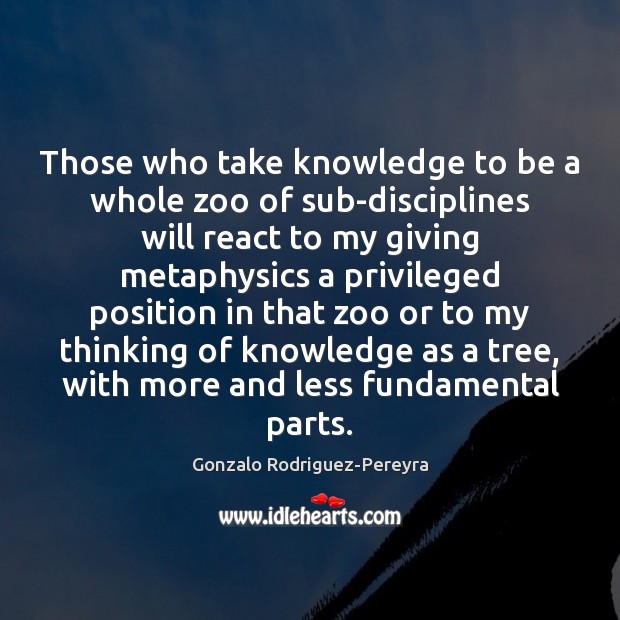 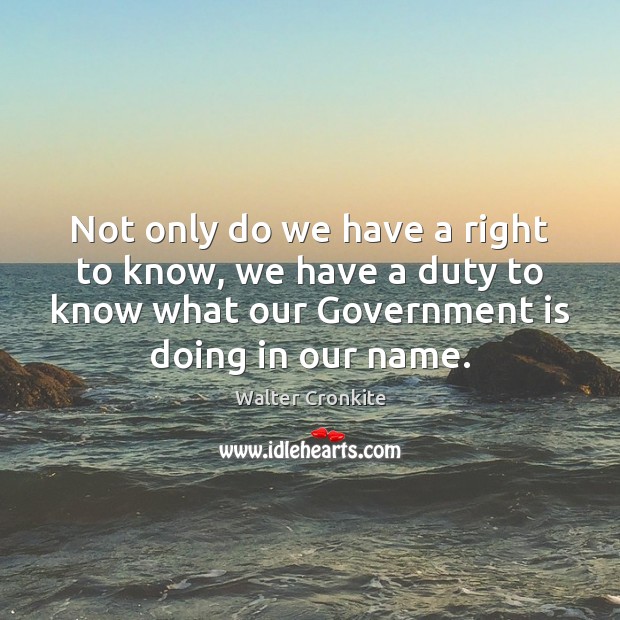 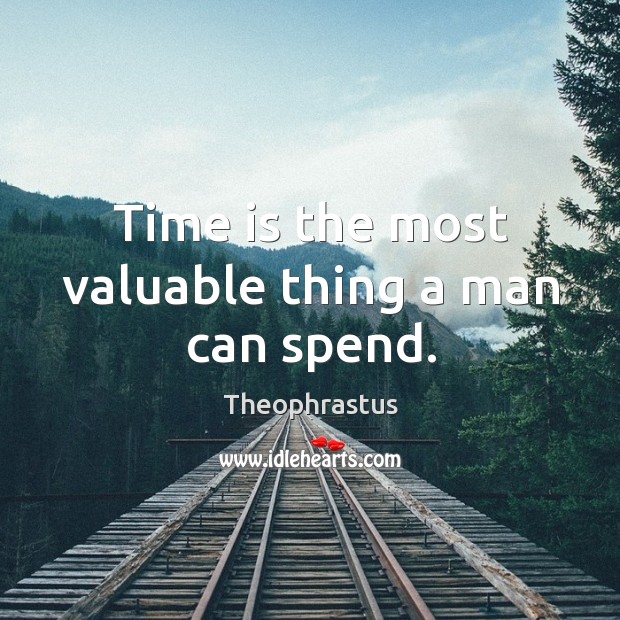 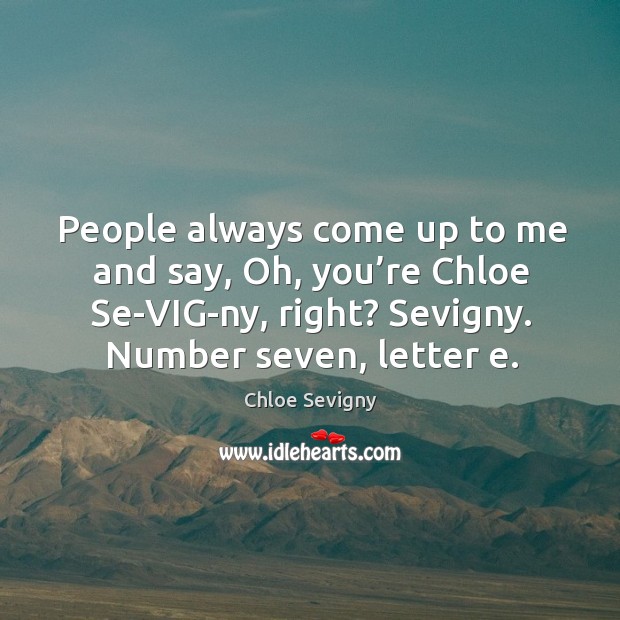 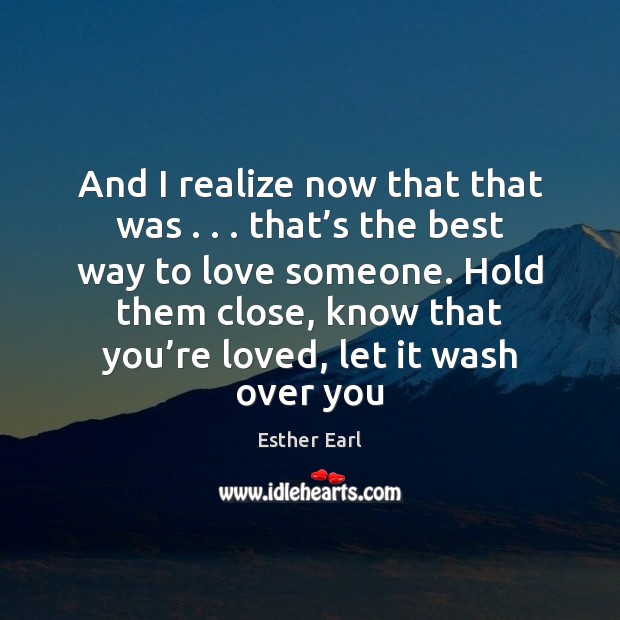