Walking the streets of Tokyo with Hawking in his wheelchair … I felt as if I were taking a walk through Galilee with Jesus Christ [as] crowds of Japanese silently streamed after us, stretching out their hands to touch Hawking’s wheelchair. … The crowds had streamed after Einstein [on Einstein’s visit to Japan in 1922] as they streamed after Hawking seventy years later. … They showed exquisite choice in their heroes. … Somehow they understood that Einstein and Hawking were not just great scientists, but great human beings. 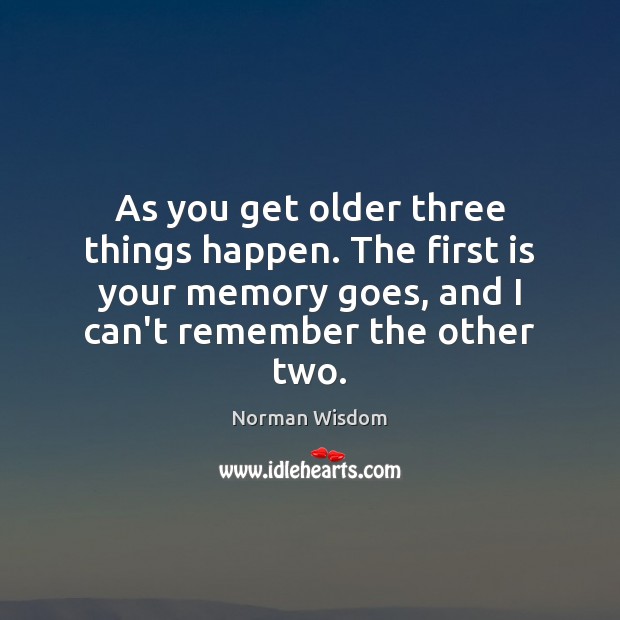 As you get older three things happen. The first is your memory 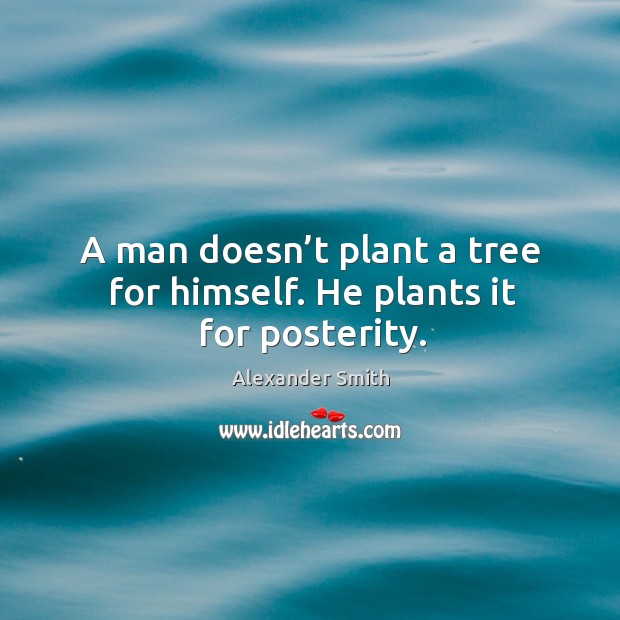 A man doesn’t plant a tree for himself. He plants it for posterity. 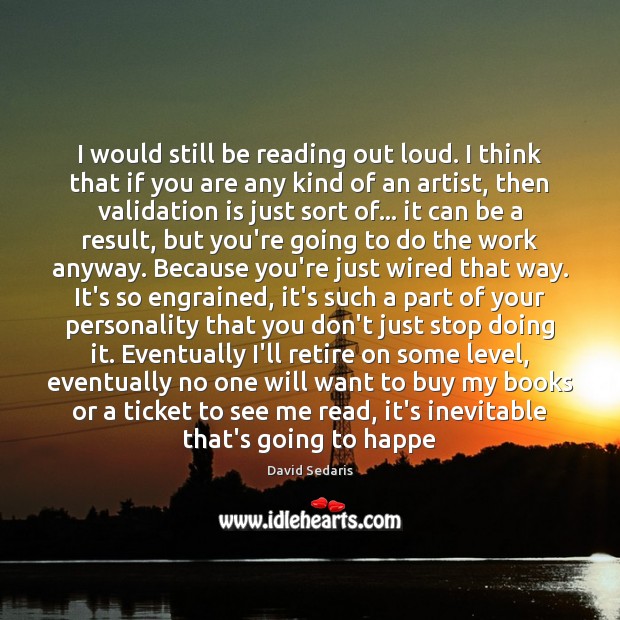 I would still be reading out loud. I think that if you 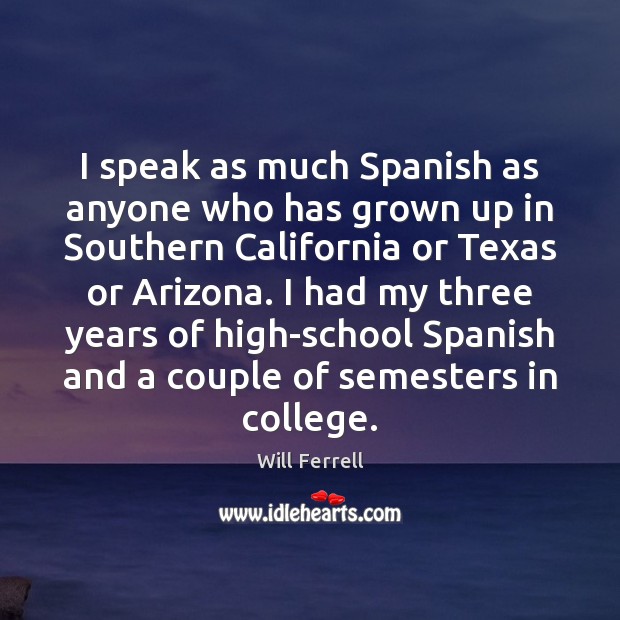 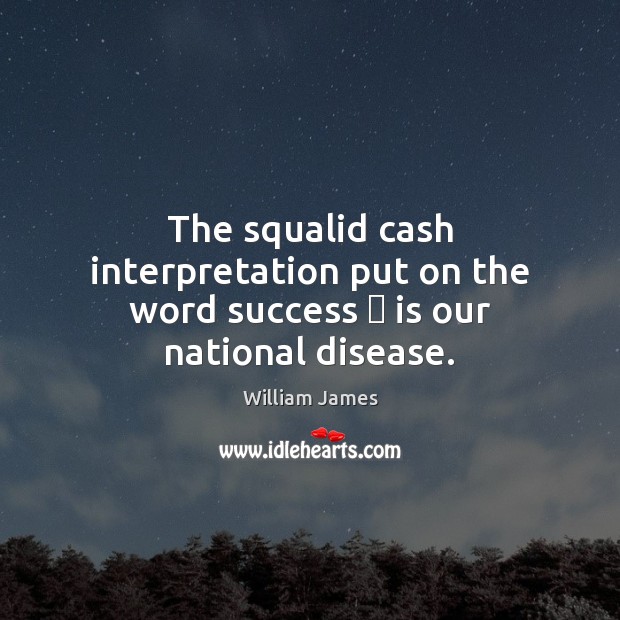 The squalid cash interpretation put on the word success  is our national disease. 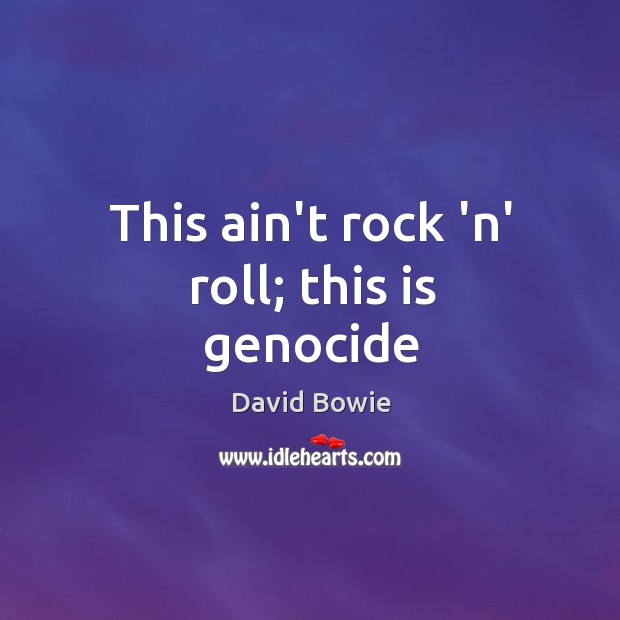 This ain’t rock ‘n’ roll; this is genocide 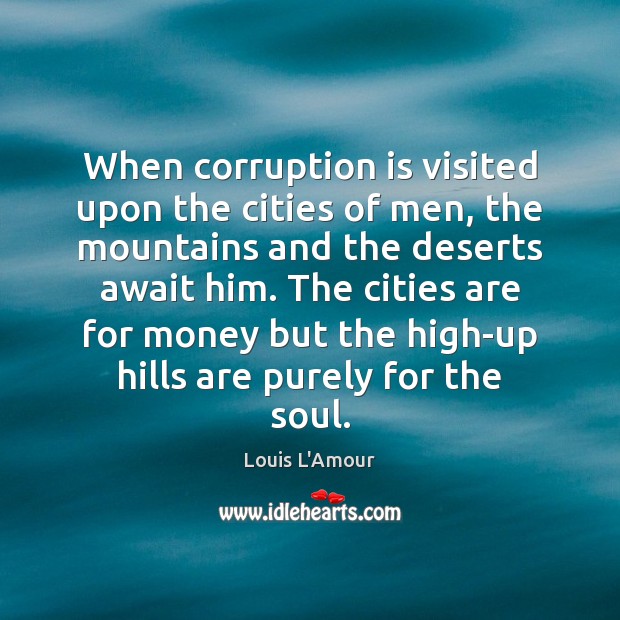 When corruption is visited upon the cities of men, the mountains and 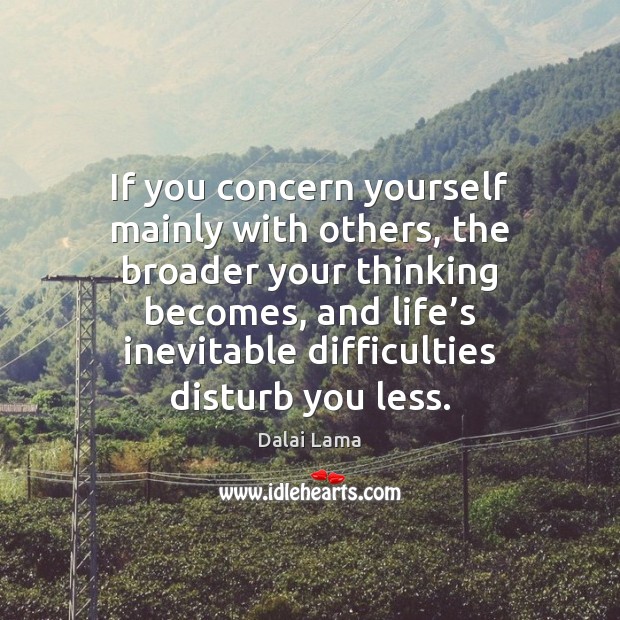 If you concern yourself mainly with others, the broader your thinking becomes, 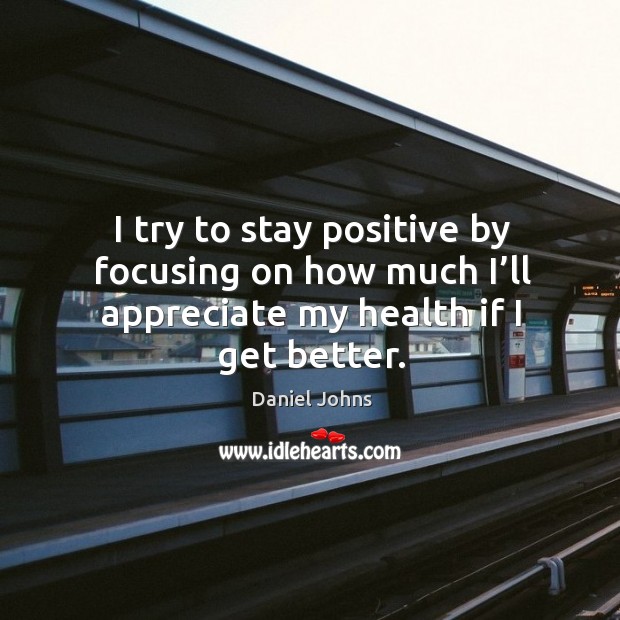 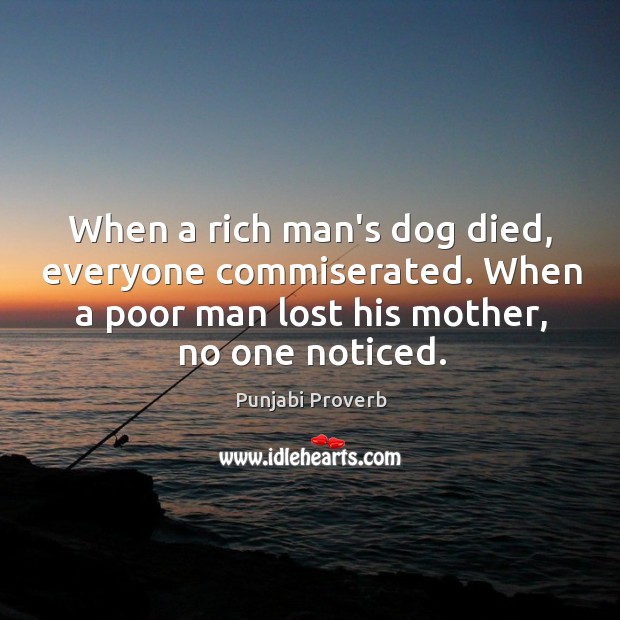 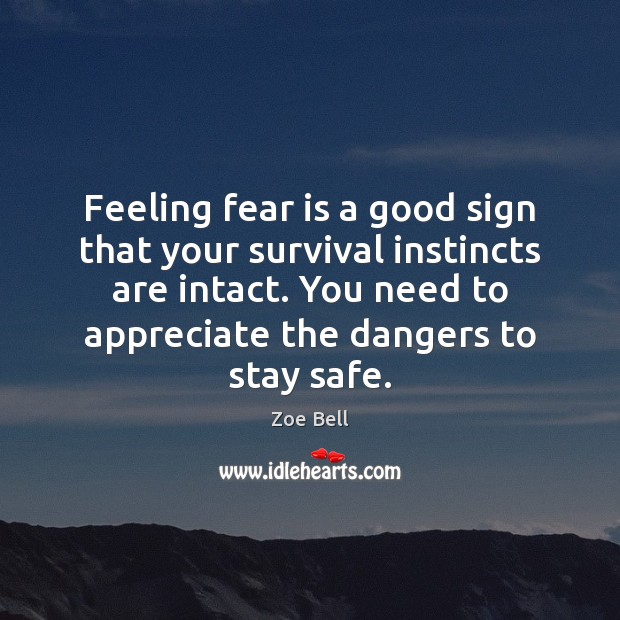 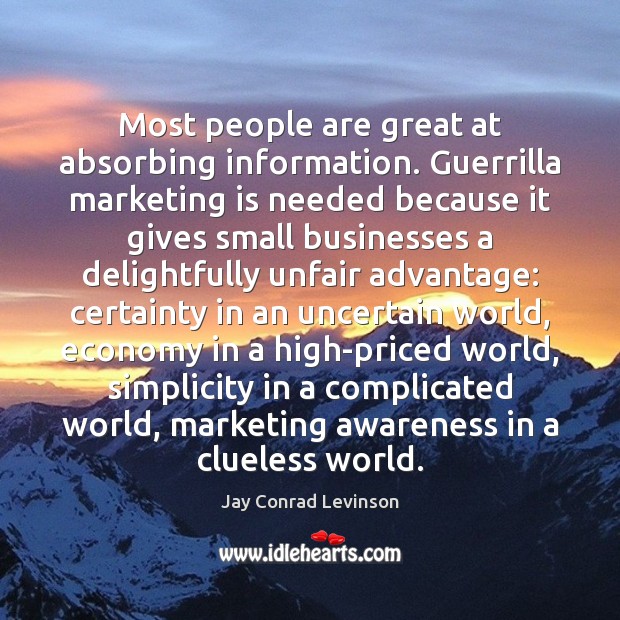 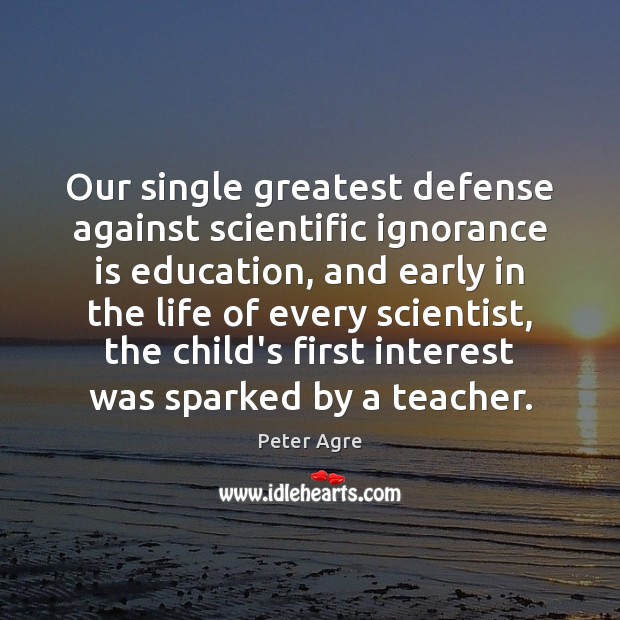 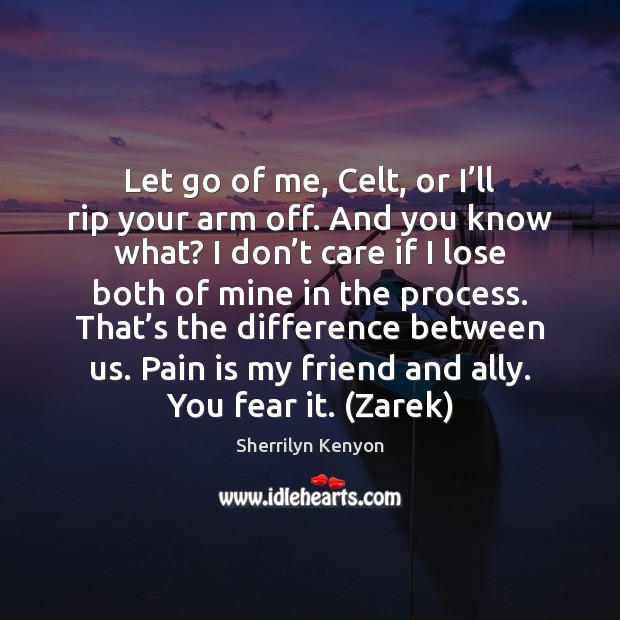 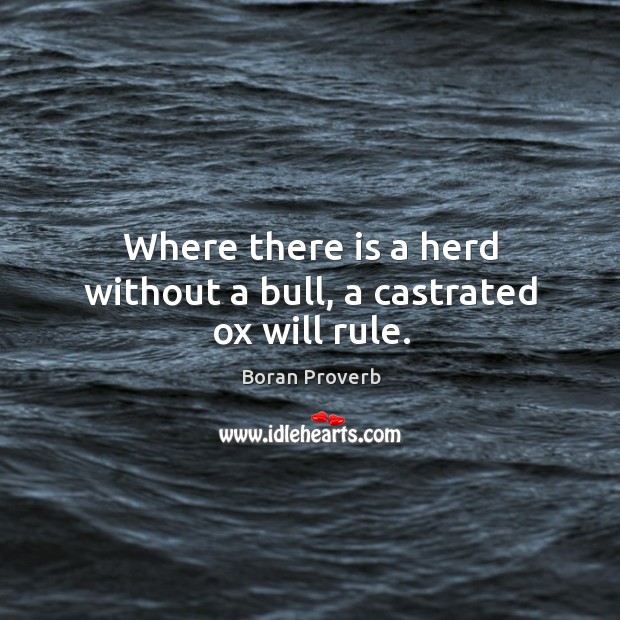 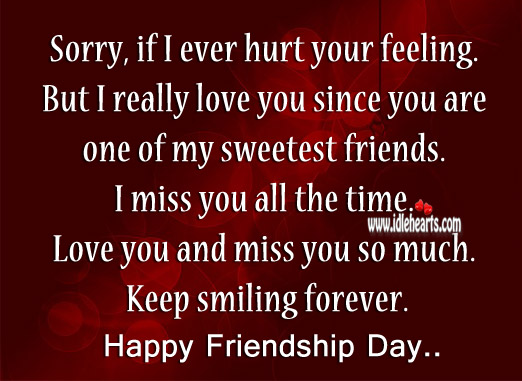