The growth of the Internet will slow drastically, as the flaw in

The growth of the Internet will slow drastically, as the flaw in ‘Metcalfe’s law’–which states that the number of potential connections in a network is proportional to the square of the number of participants–becomes apparent: most people have nothing to say to each other! By 2005 or so, it will become clear that the Internet’s impact on the economy has been no greater than the fax machine’s. 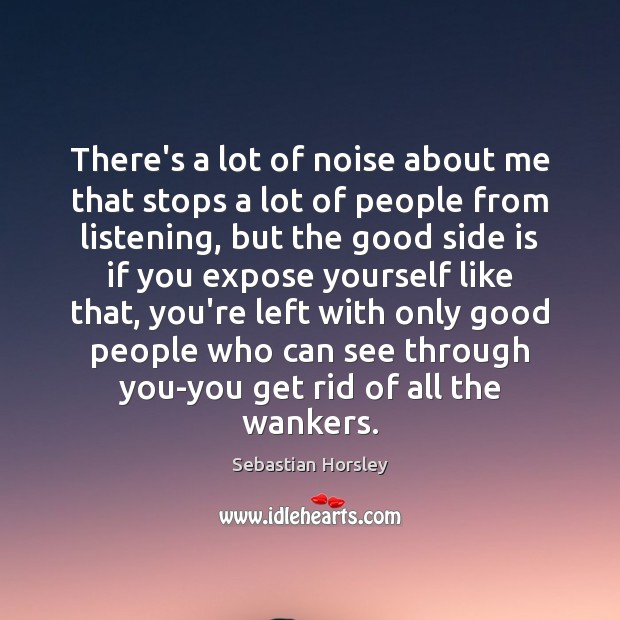 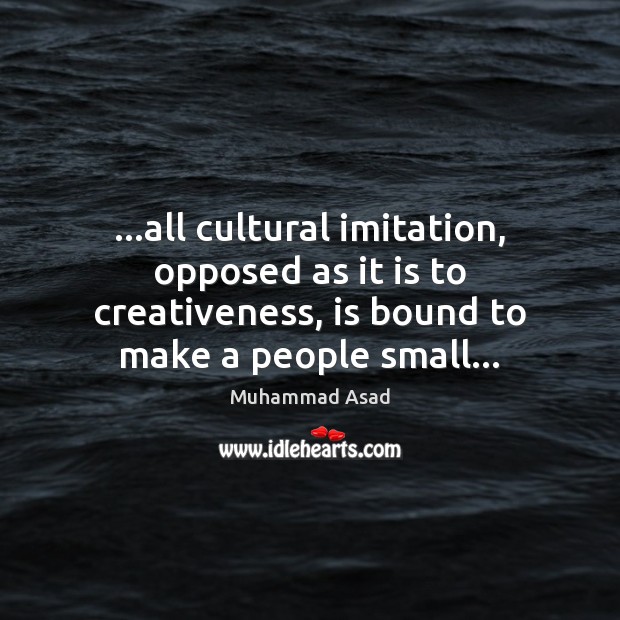 …all cultural imitation, opposed as it is to creativeness, is bound to 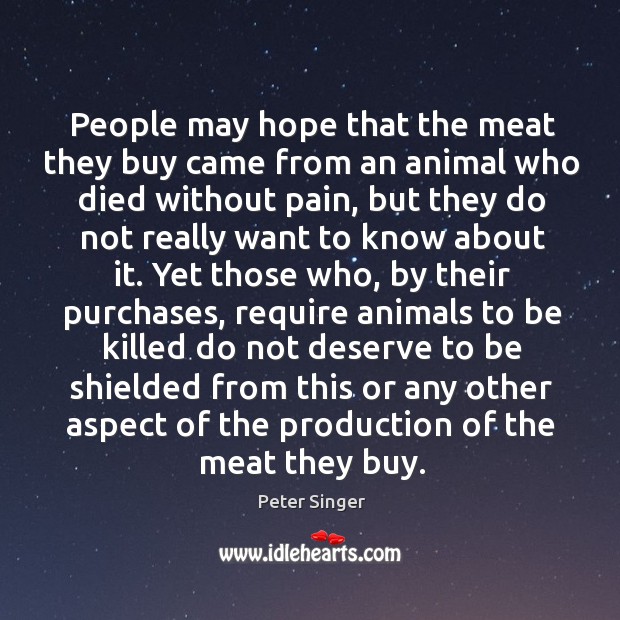 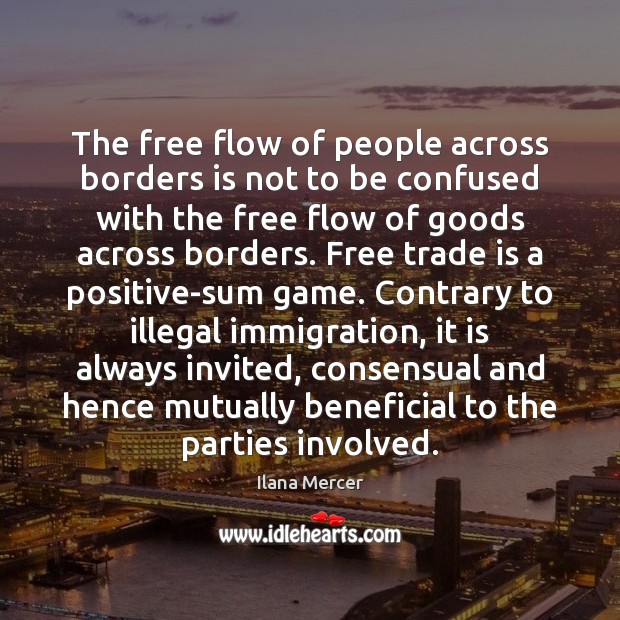 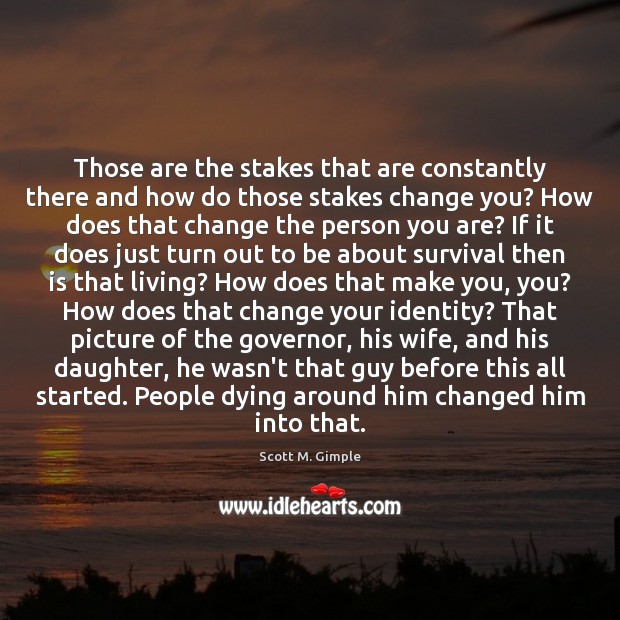 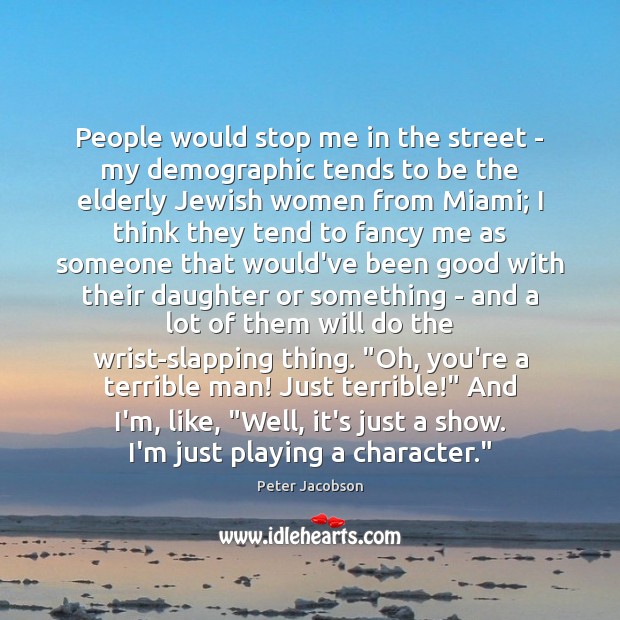 People would stop me in the street – my demographic tends to 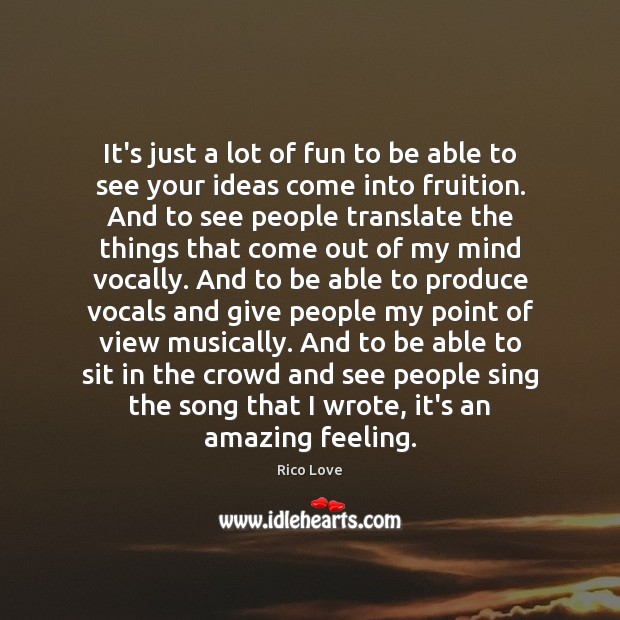 If time heals all wounds, then why are there so many ticked off old people walking around 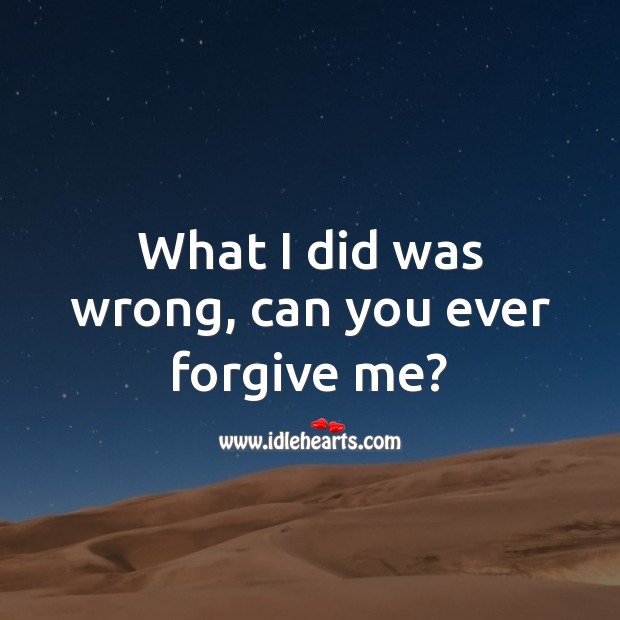 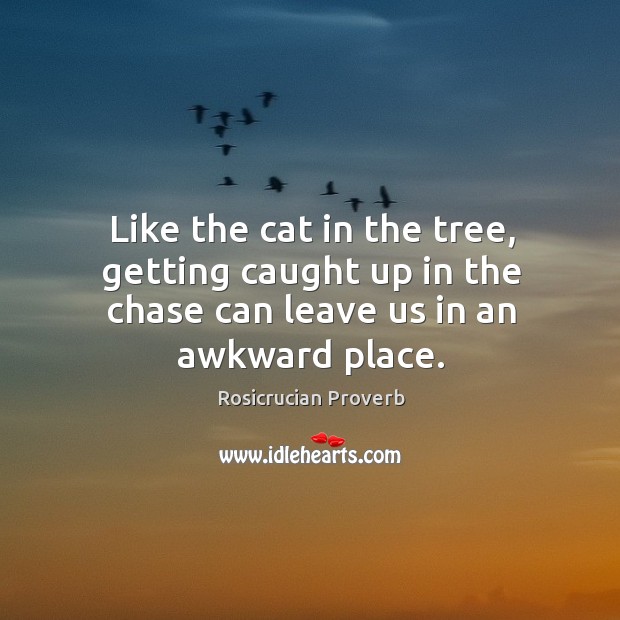 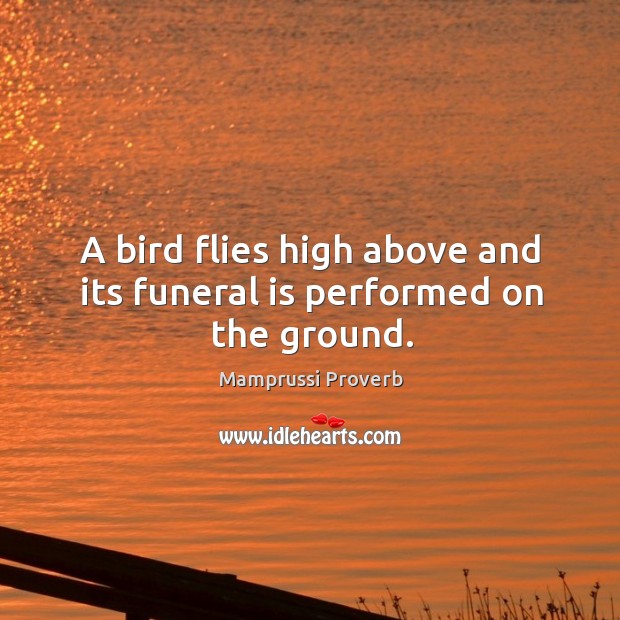 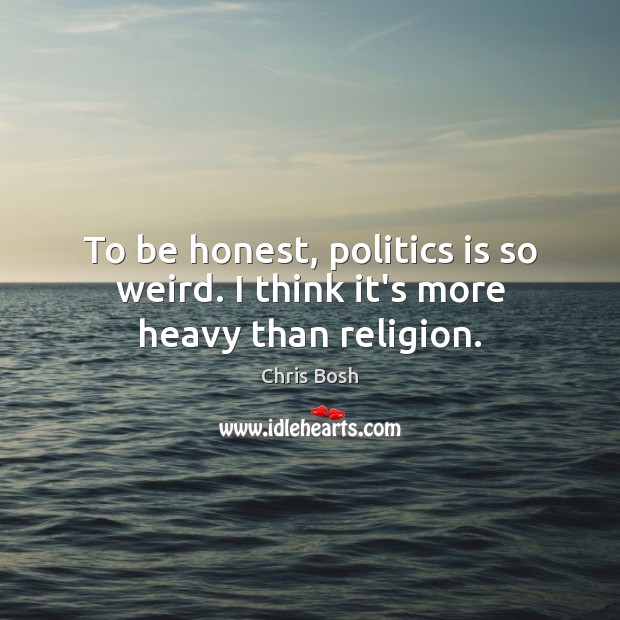 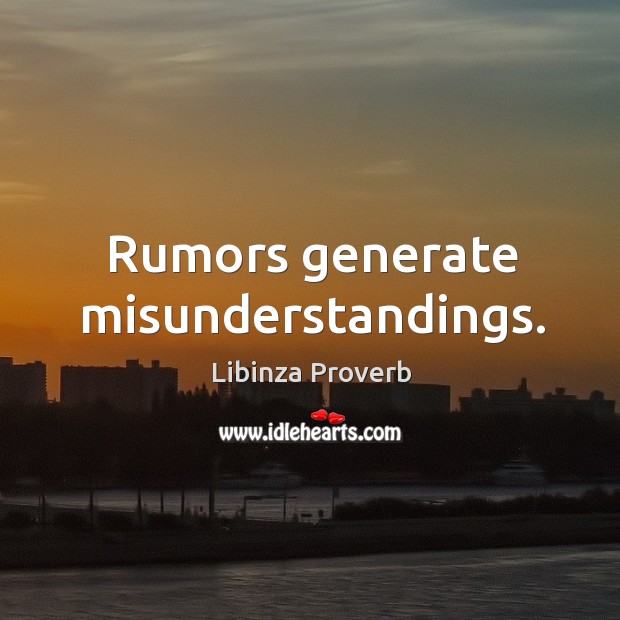 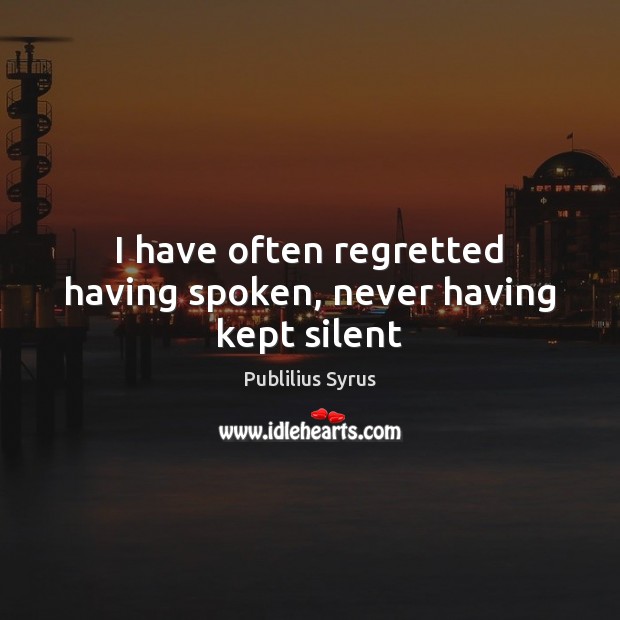 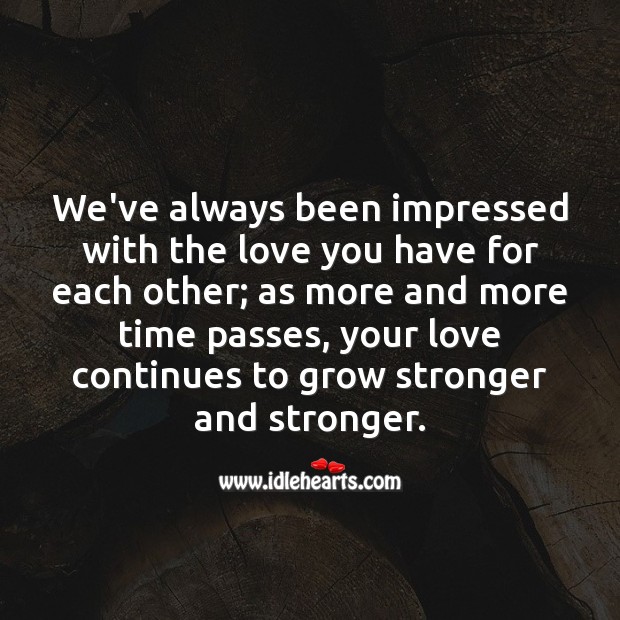 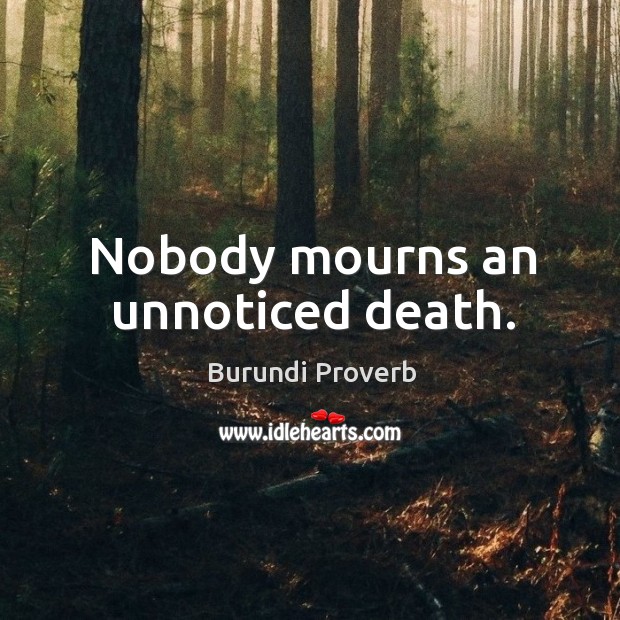