A person does not lightly elect to oppose his society. One would

A person does not lightly elect to oppose his society. One would much rather be at home among one’s compatriots than be mocked and detested by them. And there is a level on which the mockery of people, even their hatred, is moving, because it is so blind: It is terrible to watch people cling to their captivity and insist on their own destruction. 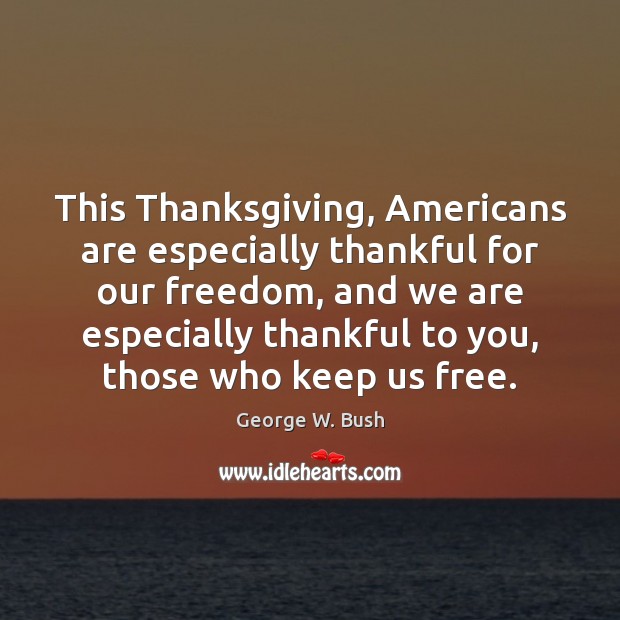 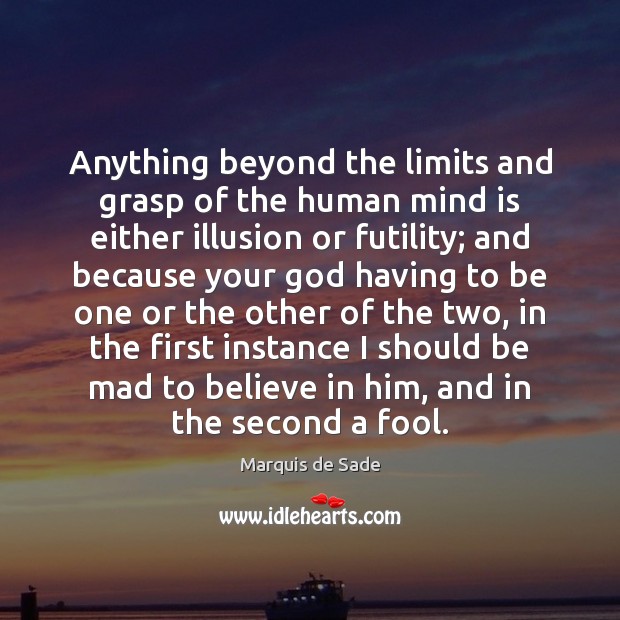 Believe in Him Quotes 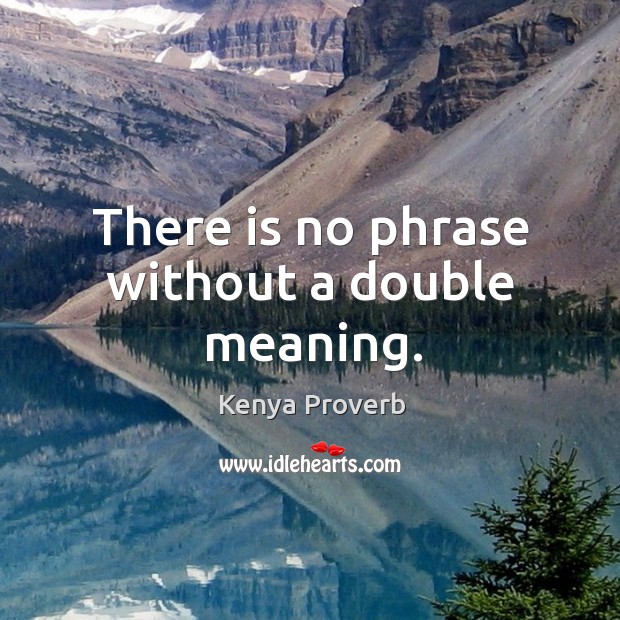 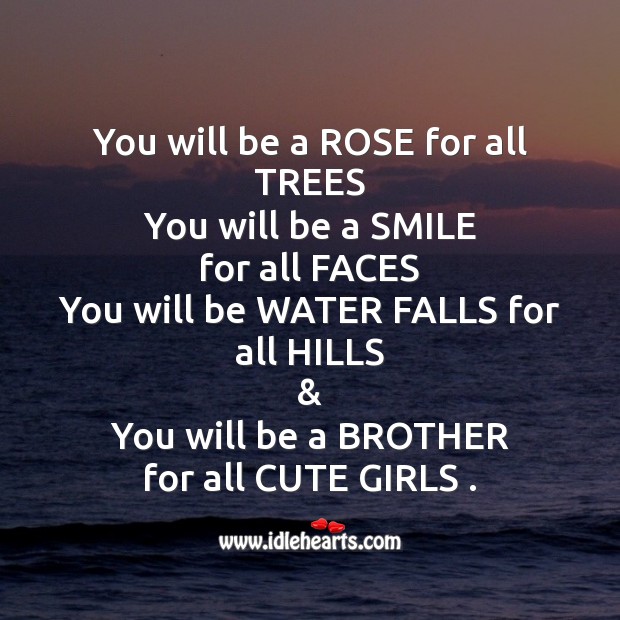 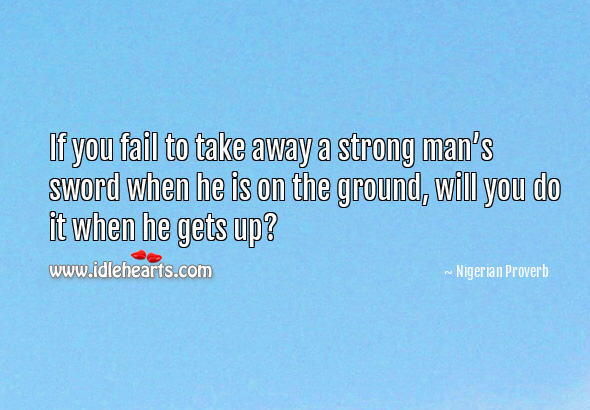 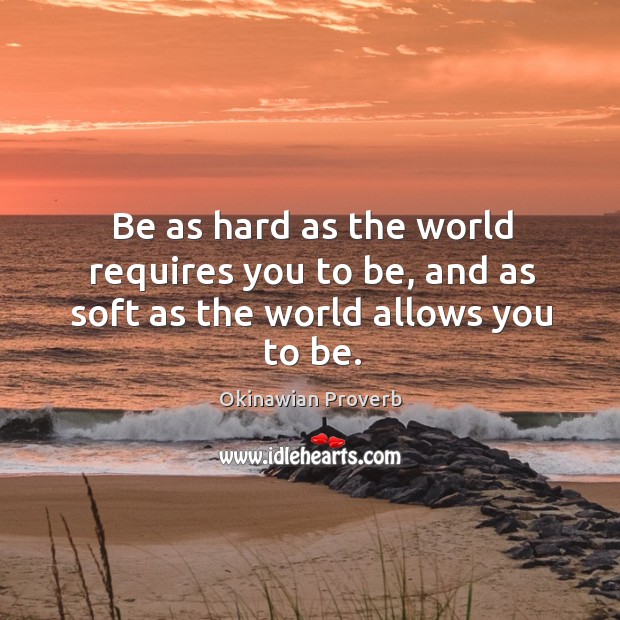 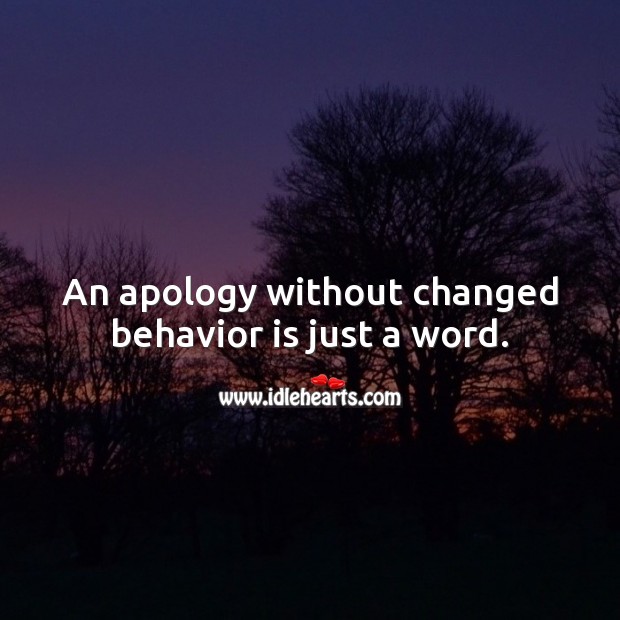 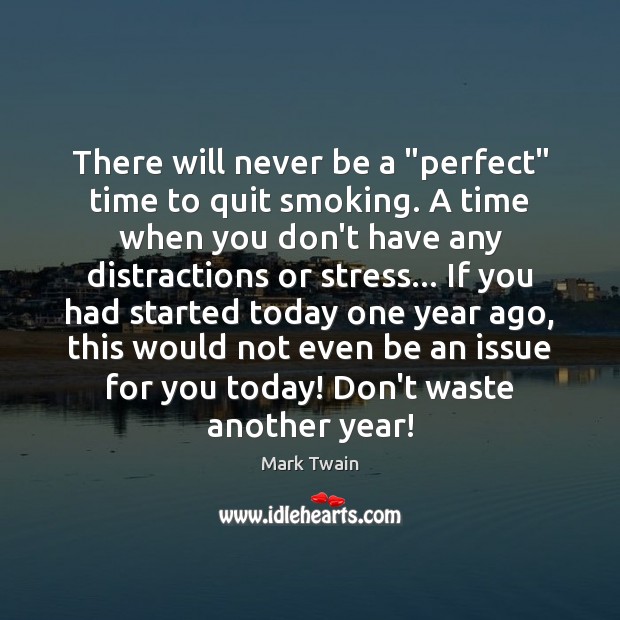 Last Day of the Year Quotes