You see Michelangelo and Picasso and you read literature. I had some

You see Michelangelo and Picasso and you read literature. I had some innate inchoate yearning for that, but I never really saw where I would fit in. That’s called art. And then something happened to pop music, which is that it became art under the hand of the Beatles, the Stones, and Bob Dylan and some other people. 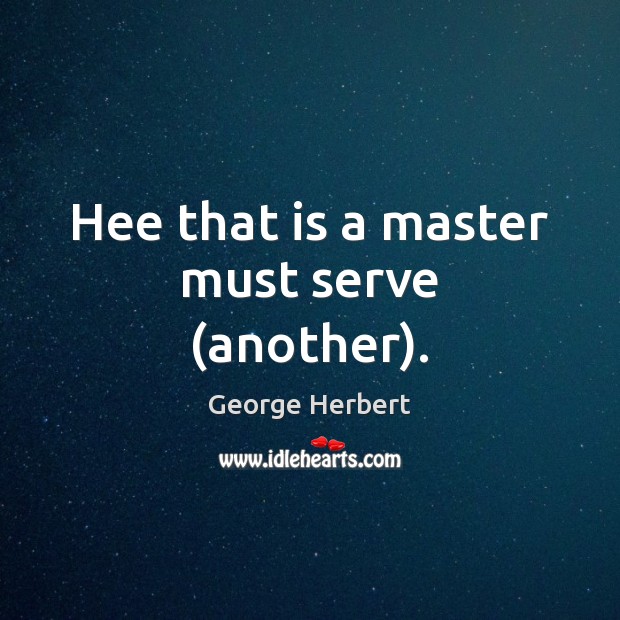 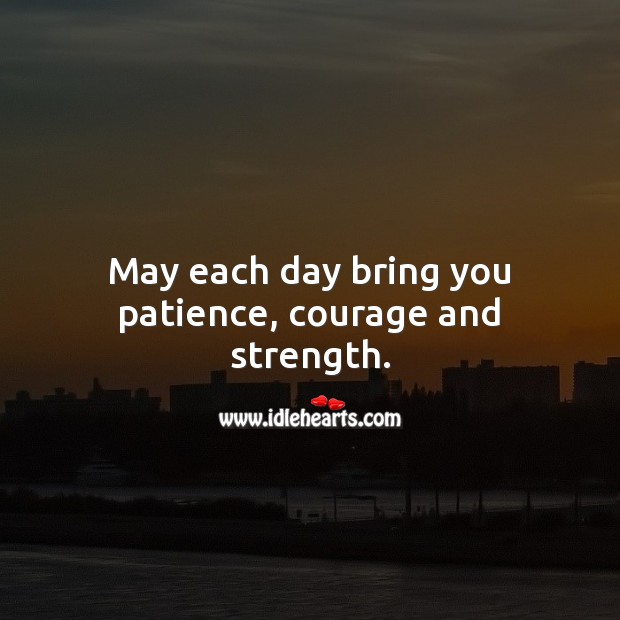 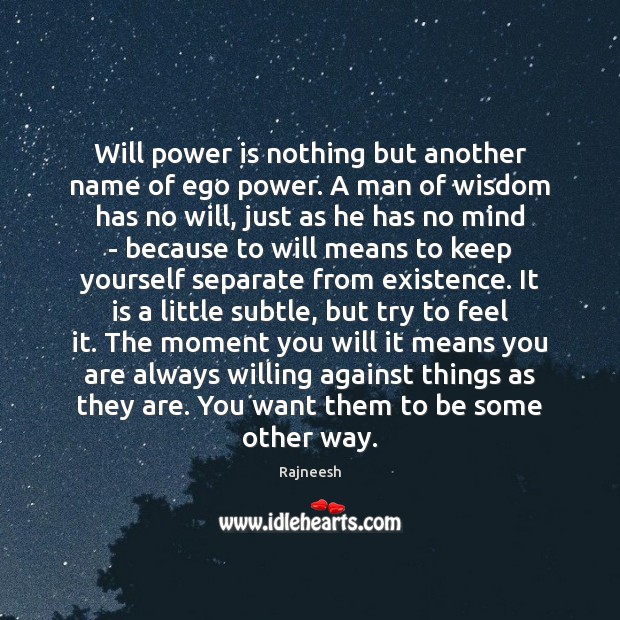 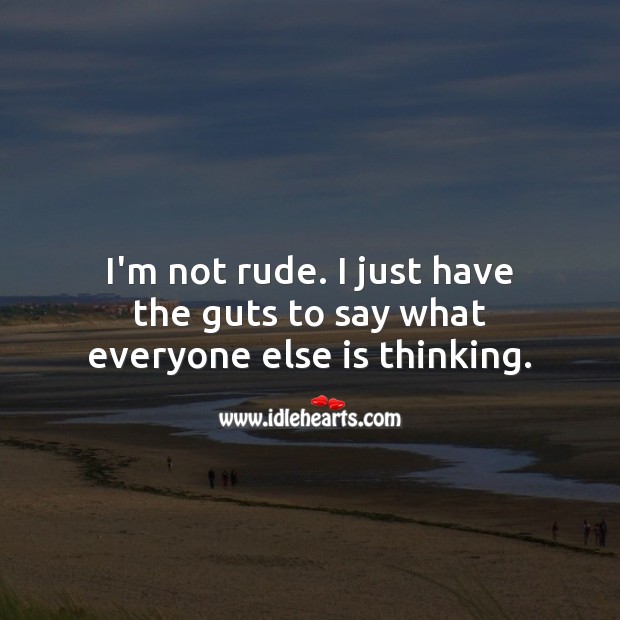 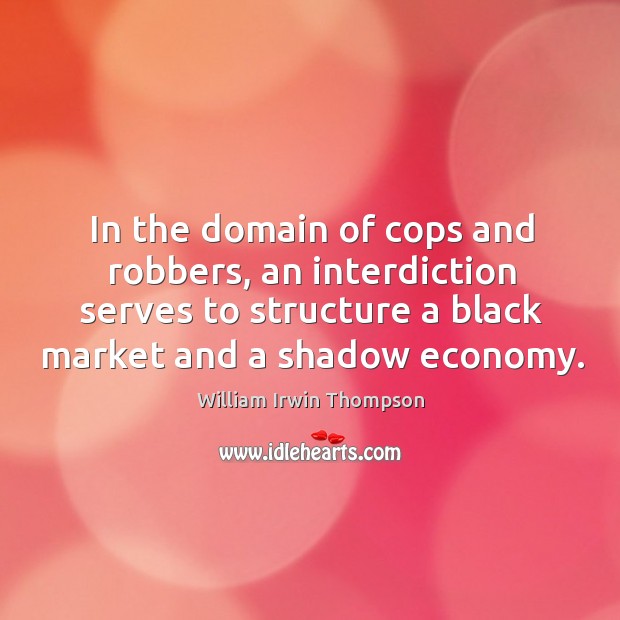 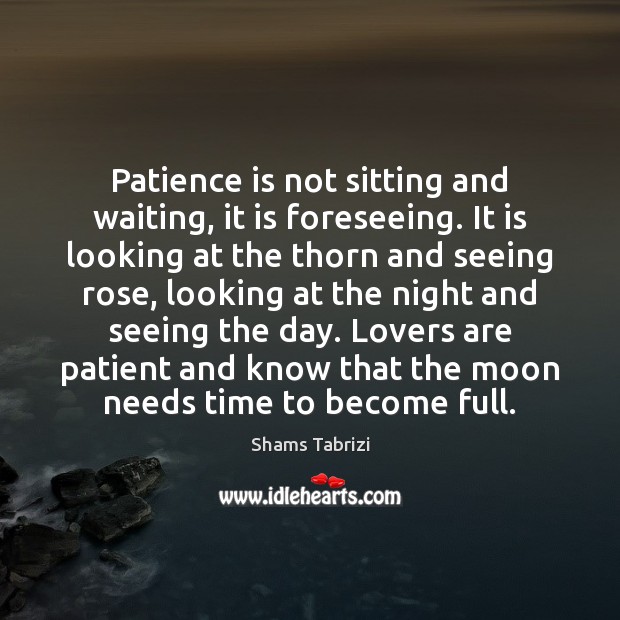 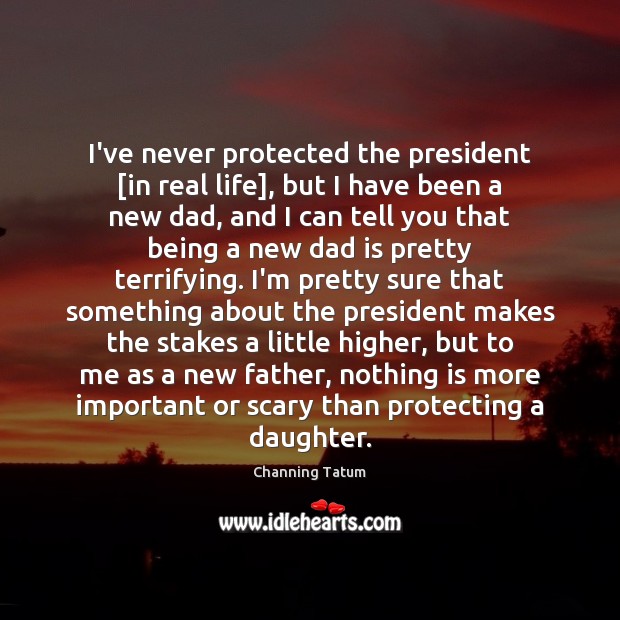 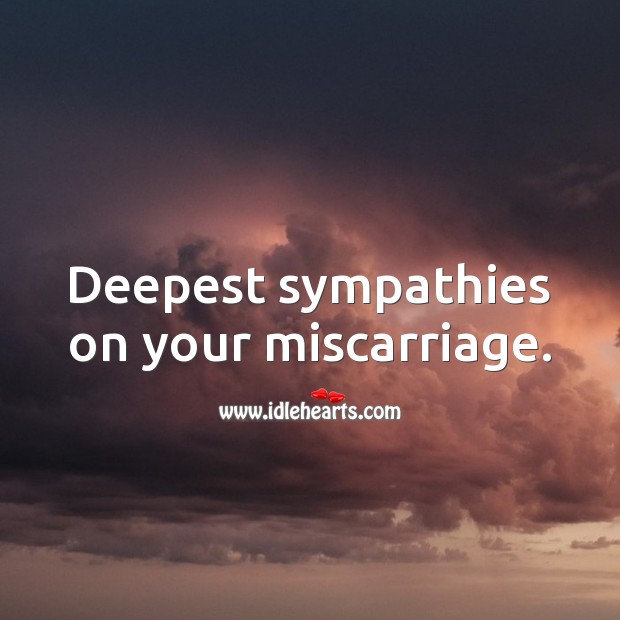