From Stettin in the Baltic to Trieste in the Atlantic, an iron

From Stettin in the Baltic to Trieste in the Atlantic, an iron curtain has descended across the Continent. Behind the line lie all the capitals of the ancient states of Central and Eastern Europe…All these famous cities…lie in what I must call the Soviet sphere, and all are subject in one form or another, not only to Soviet influence but to a very high and, in many cases, increasing measure of control from Moscow. 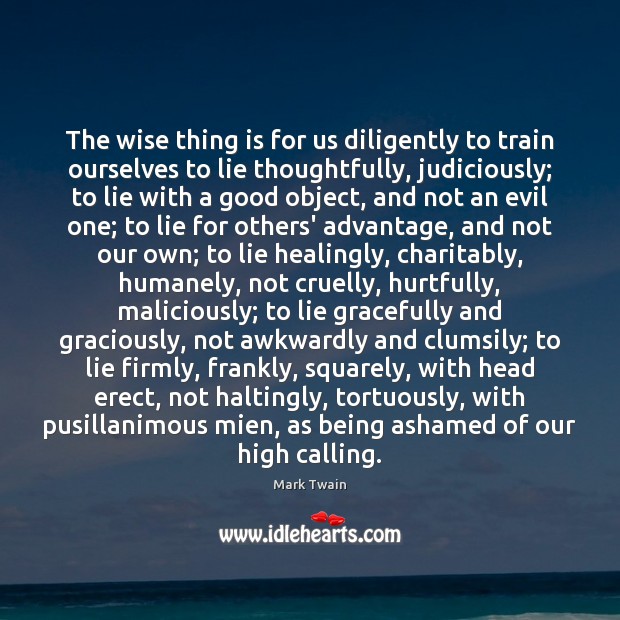 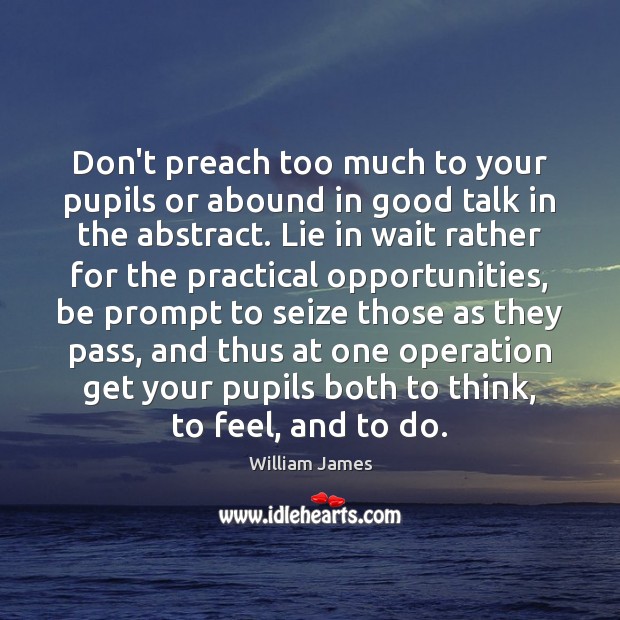 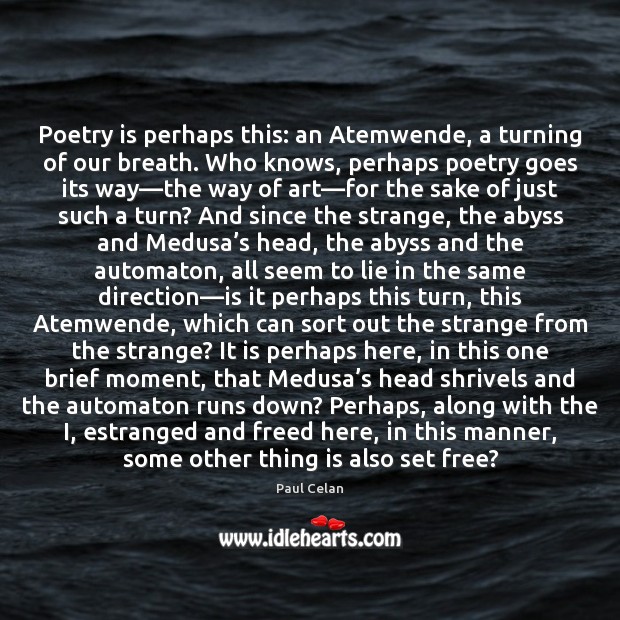 Poetry is perhaps this: an Atemwende, a turning of our breath. Who 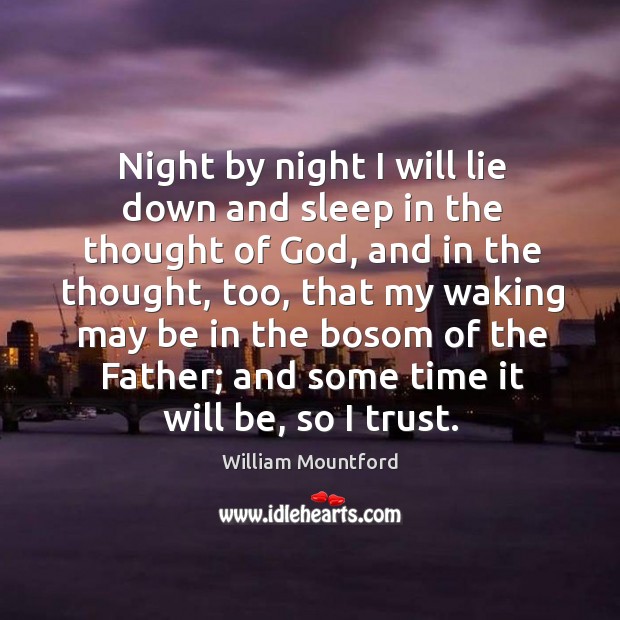 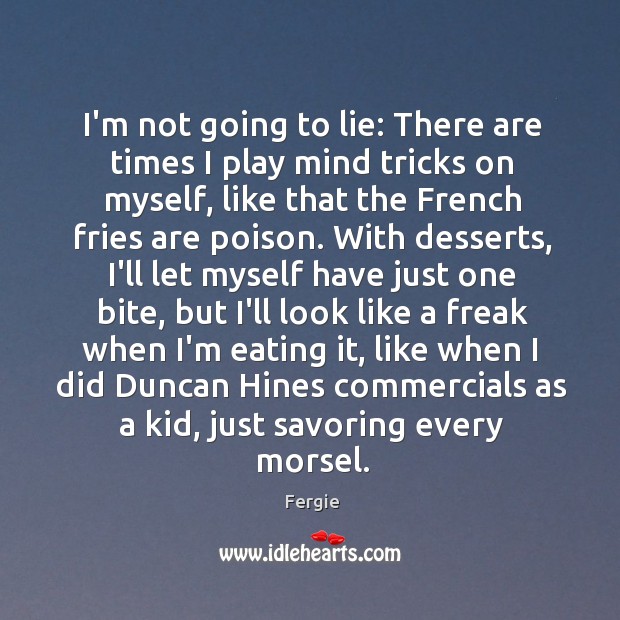 I’m not going to lie: There are times I play mind tricks 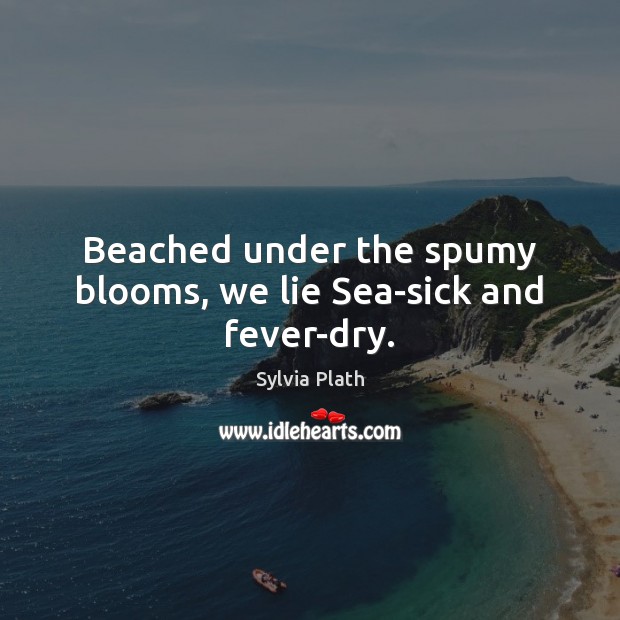 Beached under the spumy blooms, we lie Sea-sick and fever-dry. 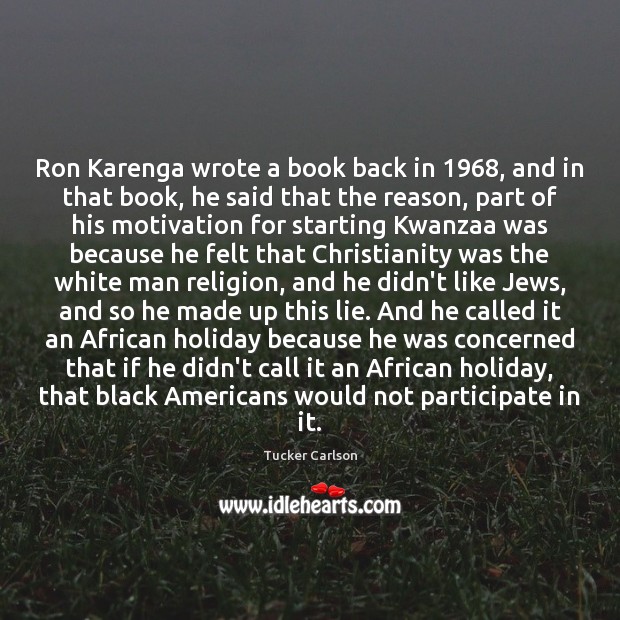 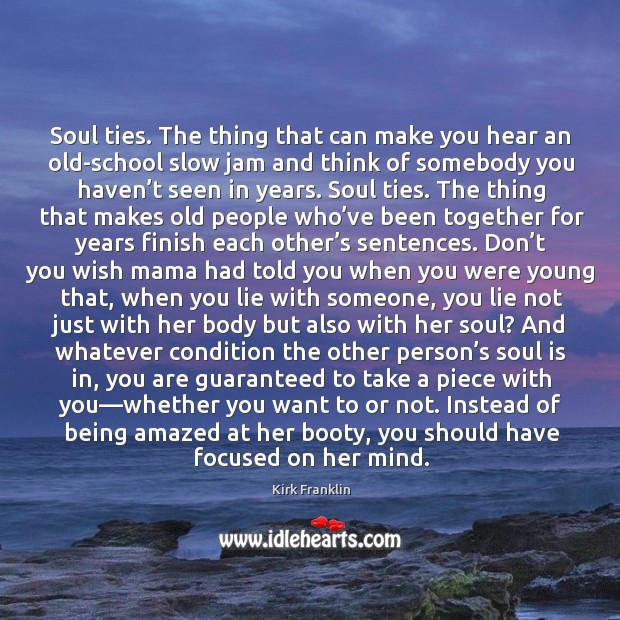 Soul ties. The thing that can make you hear an old-school slow 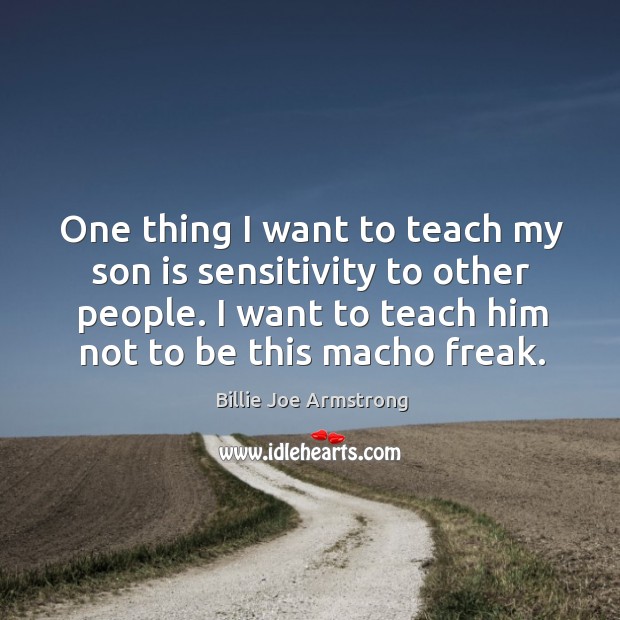 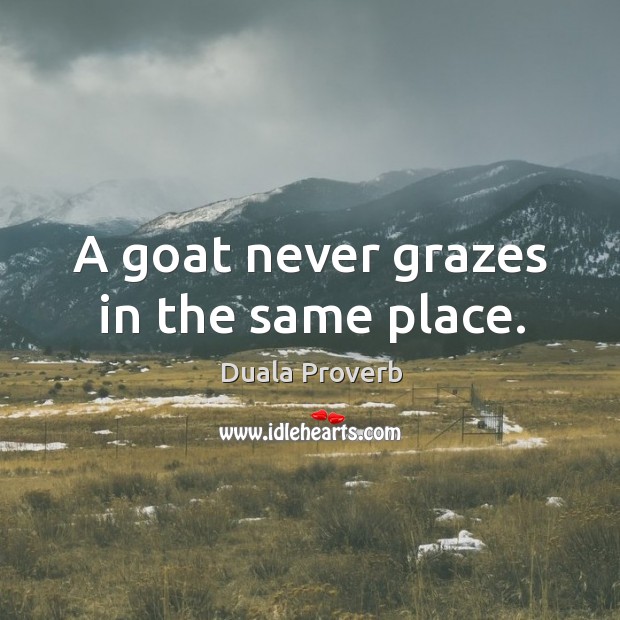 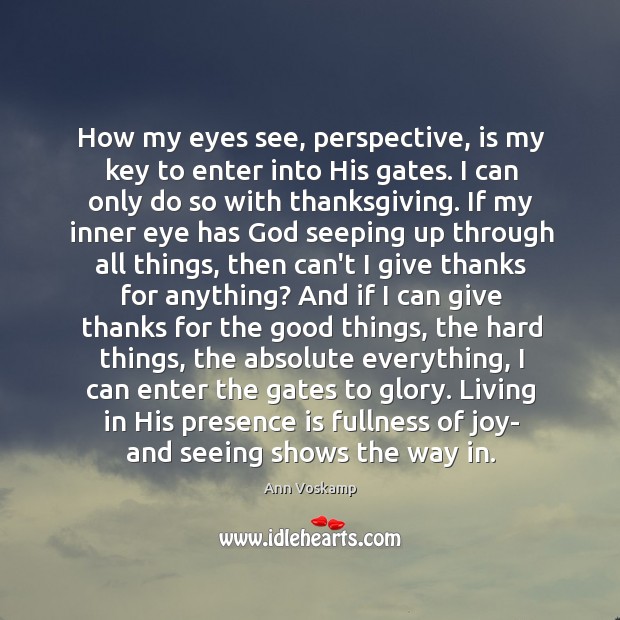 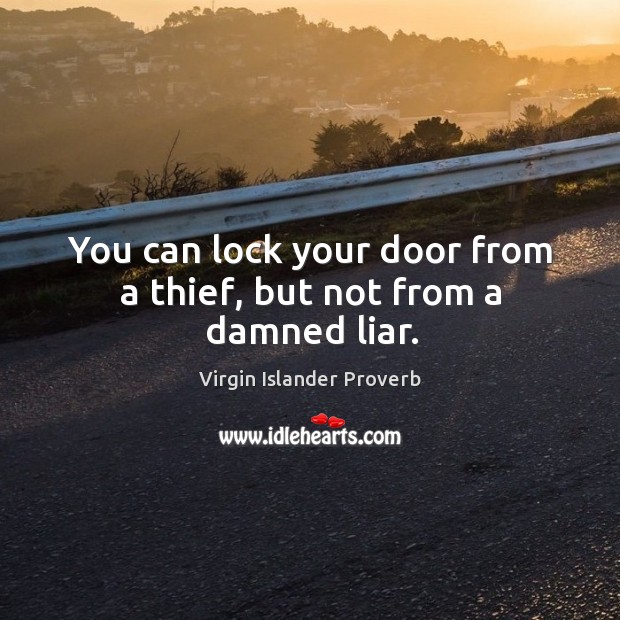 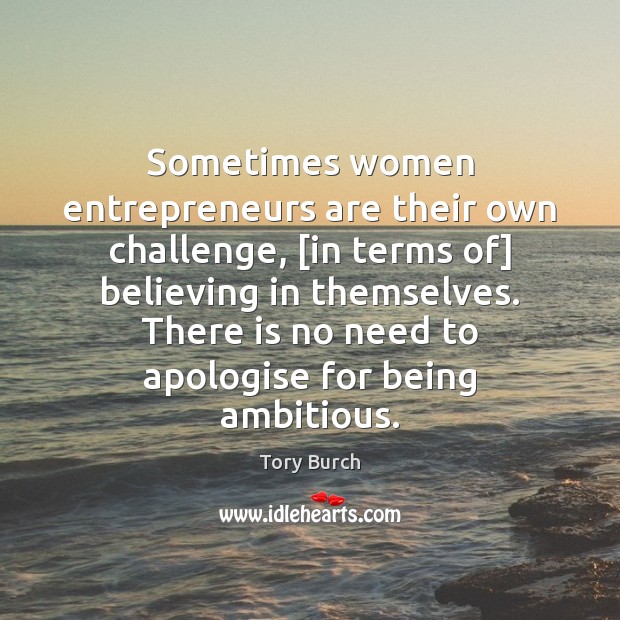 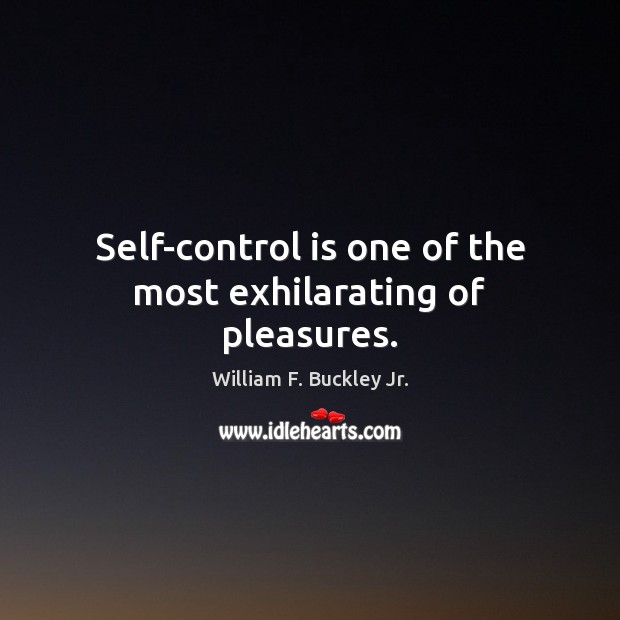 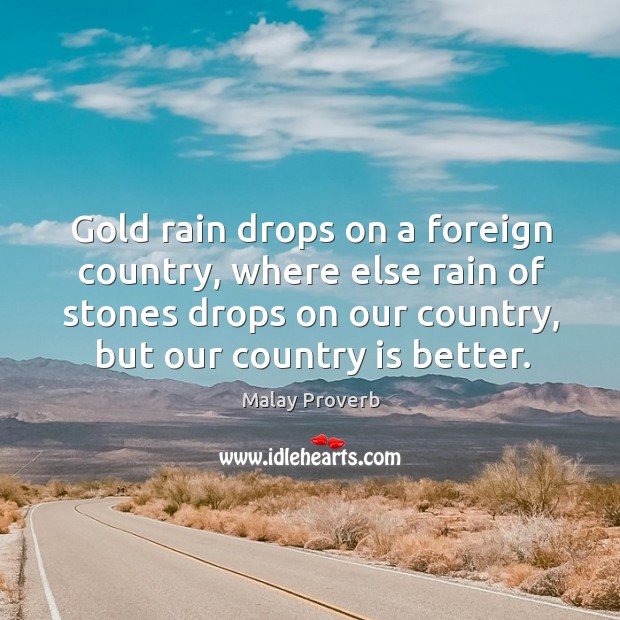 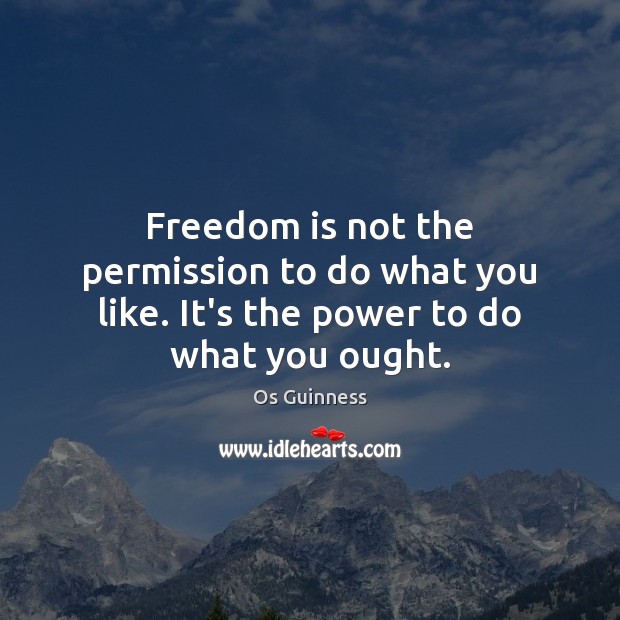