We learn that Comrade [President of South Africa Nelson] Mandela has announced in a speech that he hopes for a bright future in South Africa for ‘liberty’ and ‘equality.’ Anyone who has thought about it realizes that liberty and equality are antithetical concepts. You can have one, or you can have the other, but you certainly cannot have both. As to that, either concept is a rather futile goal. Equality is biologically impossible, and liberty is only obtainable in homogeneous populations very thinly spread. 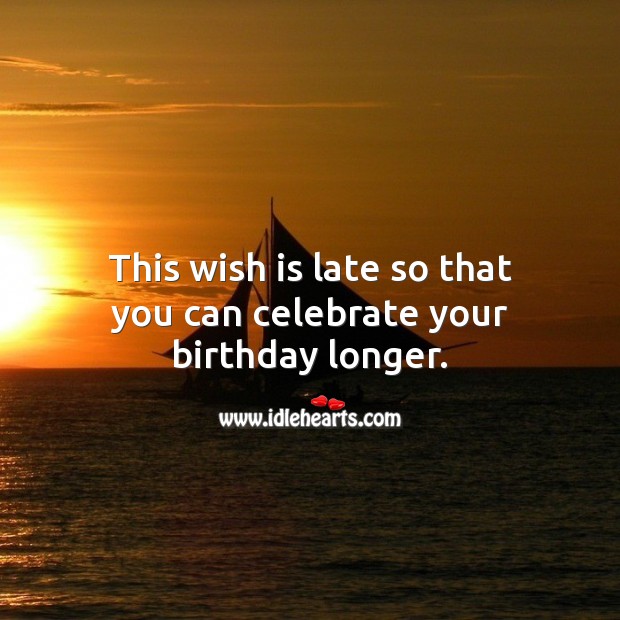 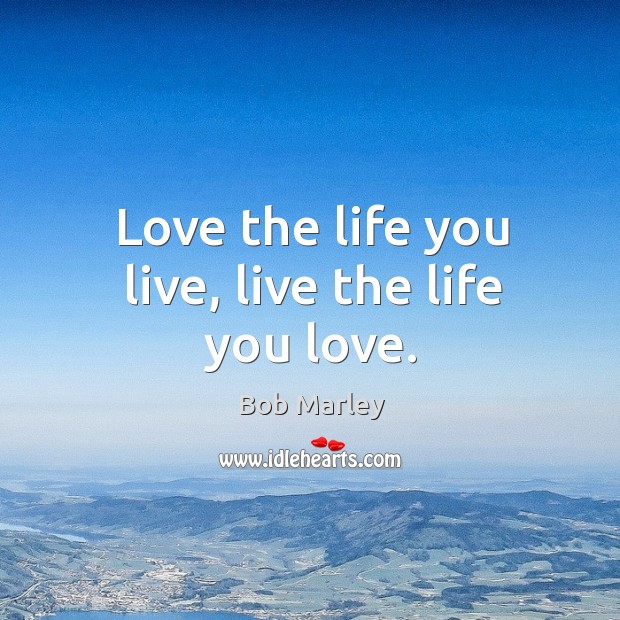 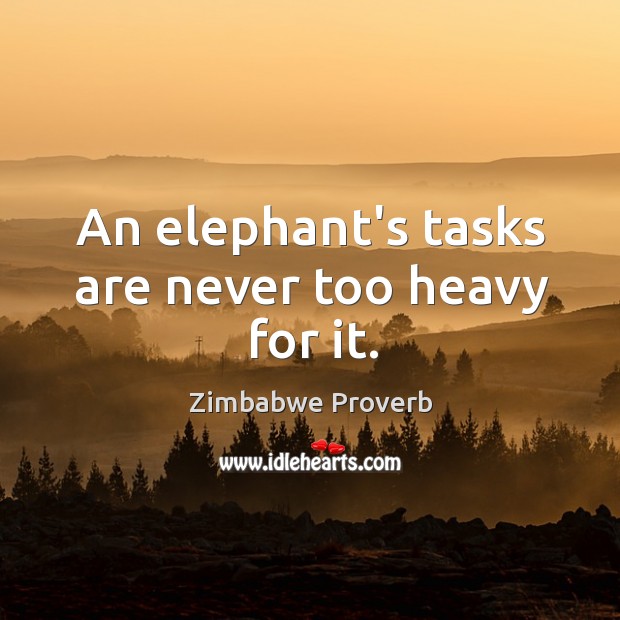 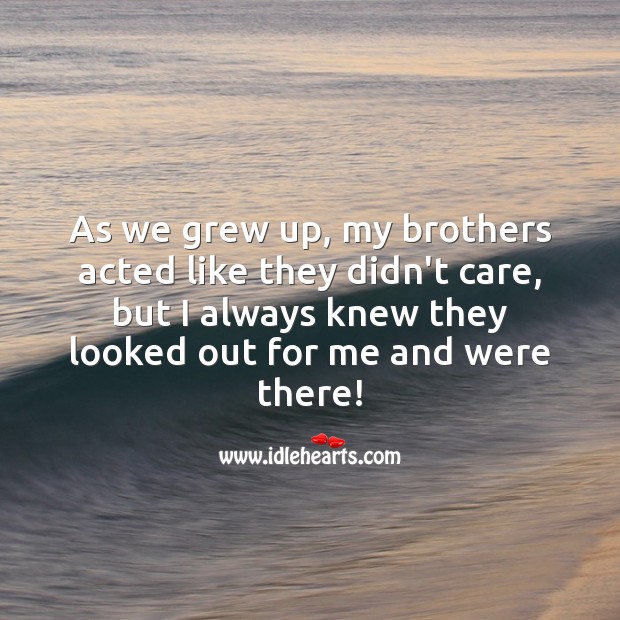 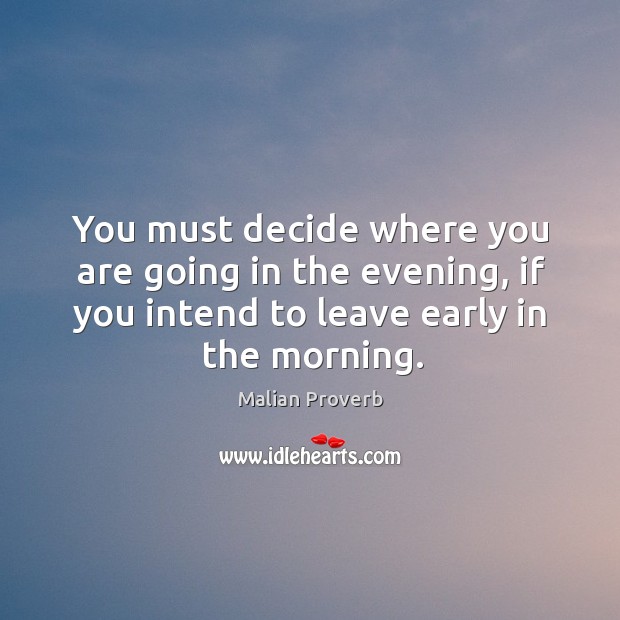 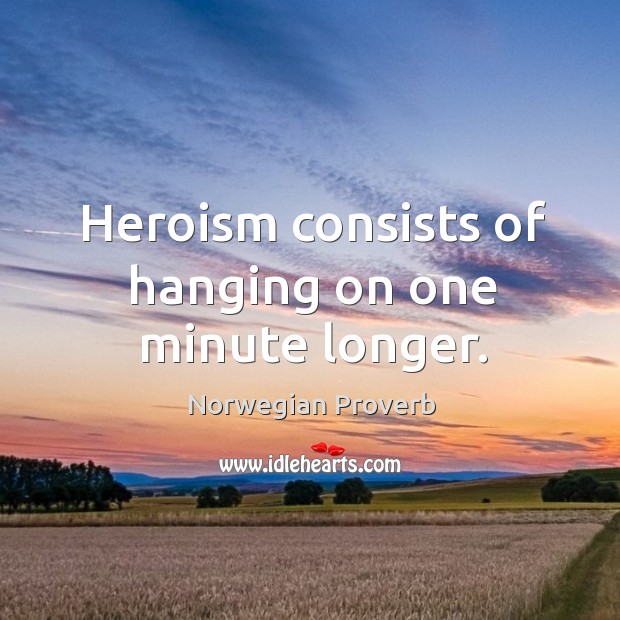 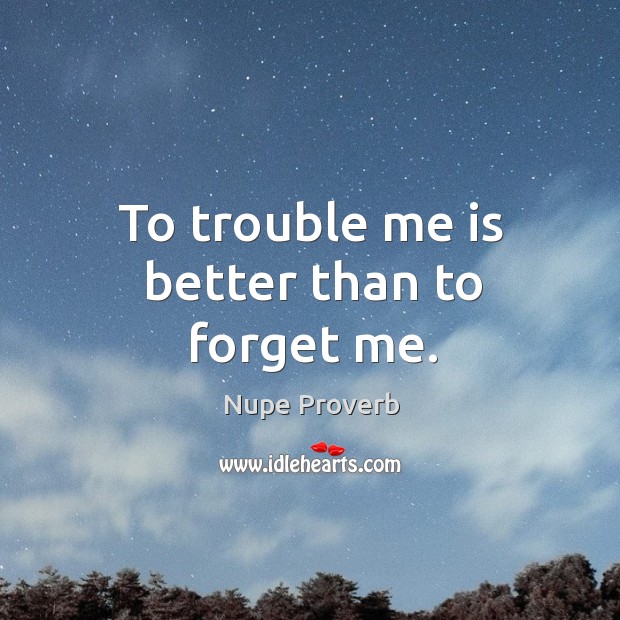 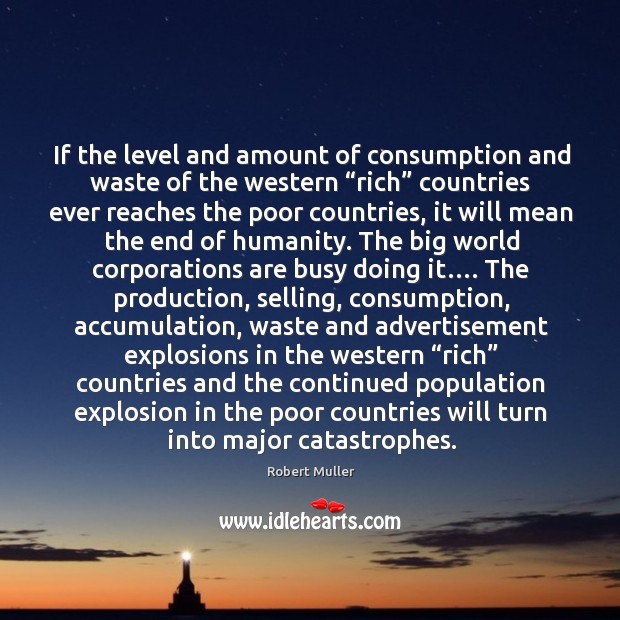