The idea that the universe itself is physically structured around hierarchy was sort of an integration of earlier science and theology that was made by people like Thomas Aquinas, that was assumed doctrinally in that tradition. The Reformation rejected that model of reality and created a highly individualistic metaphysics in the sense that it located everything normative that can be said about reality in human perception, there being, of course, no other avenue of knowing. There is Scripture, there is conscience, there is perception itself. 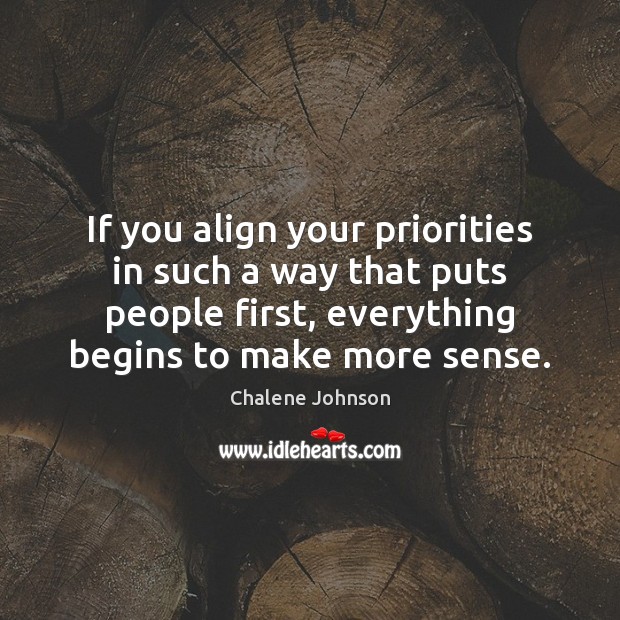 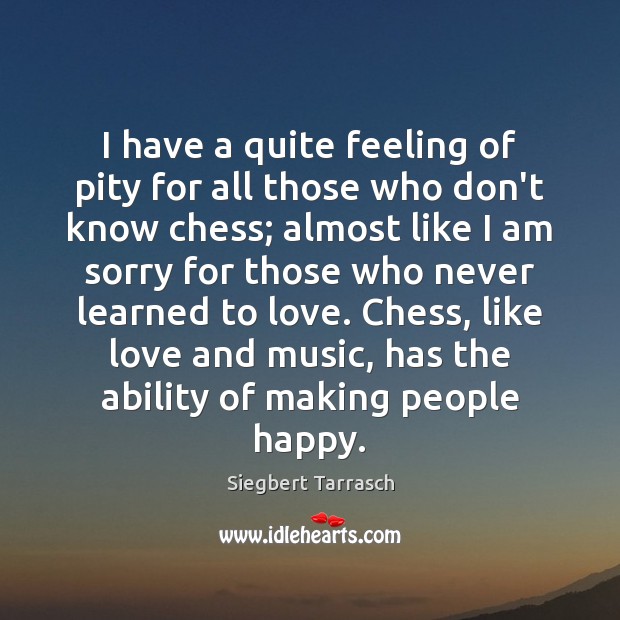 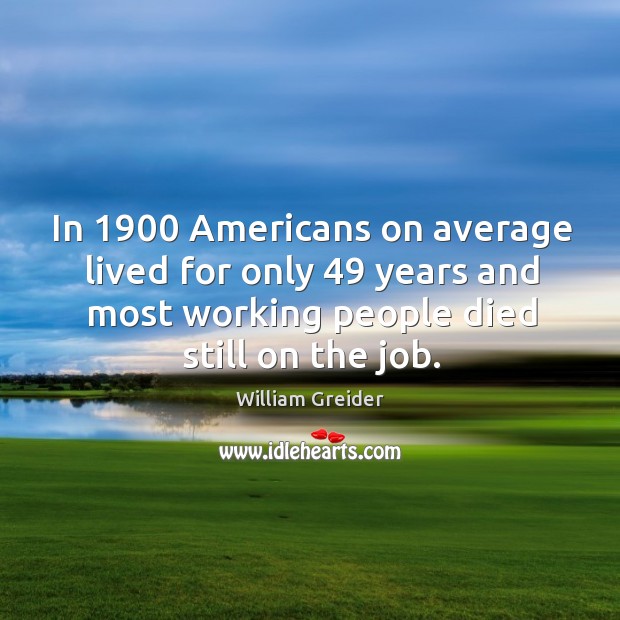 In 1900 americans on average lived for only 49 years and most working people died still on the job. 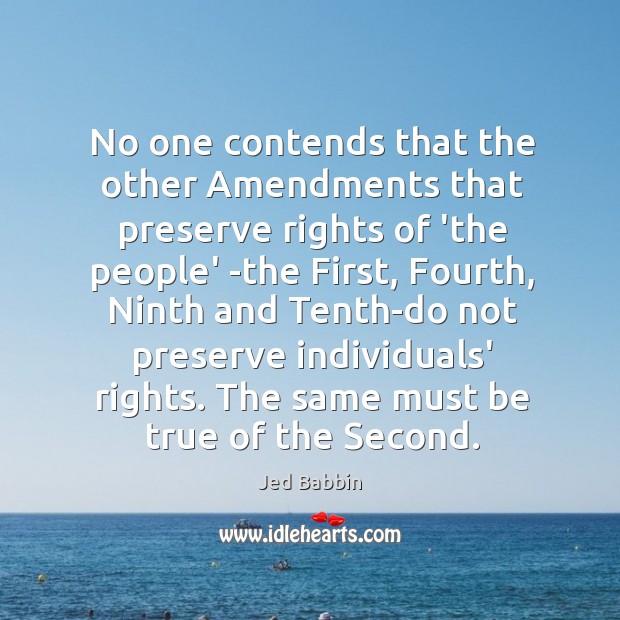 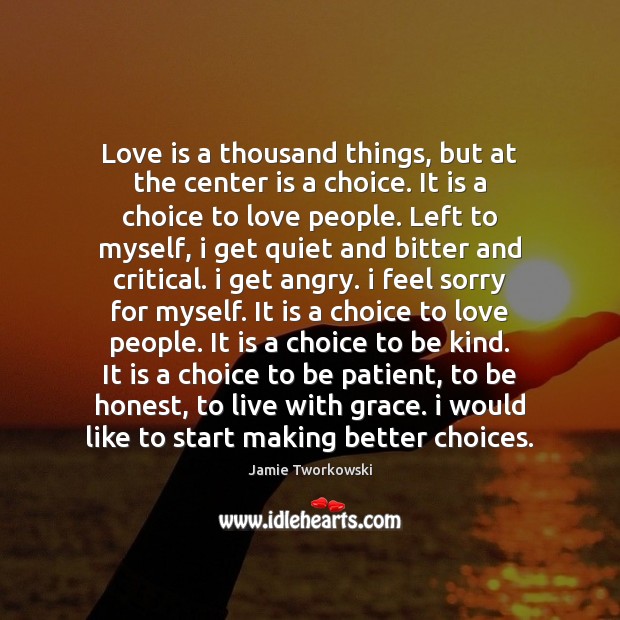 Love is a thousand things, but at the center is a choice. 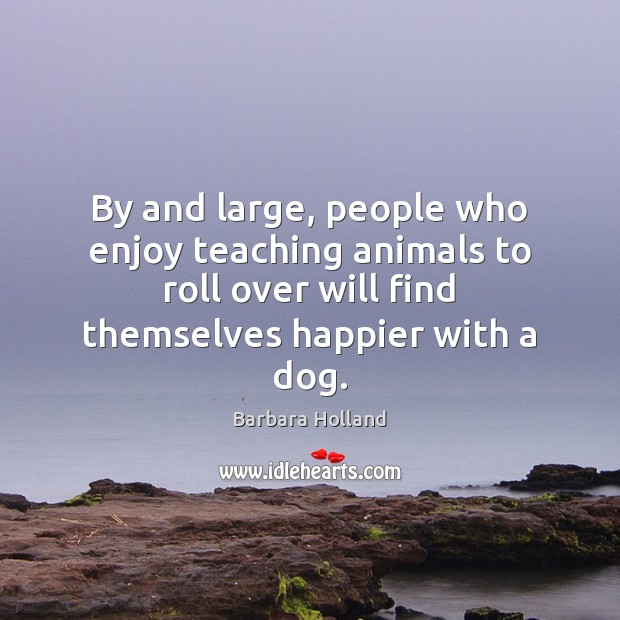 By and large, people who enjoy teaching animals to roll over will 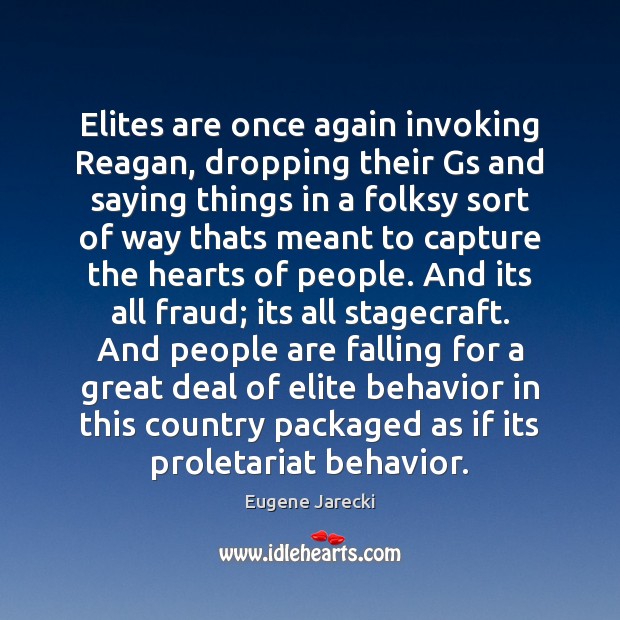 Elites are once again invoking Reagan, dropping their Gs and saying things 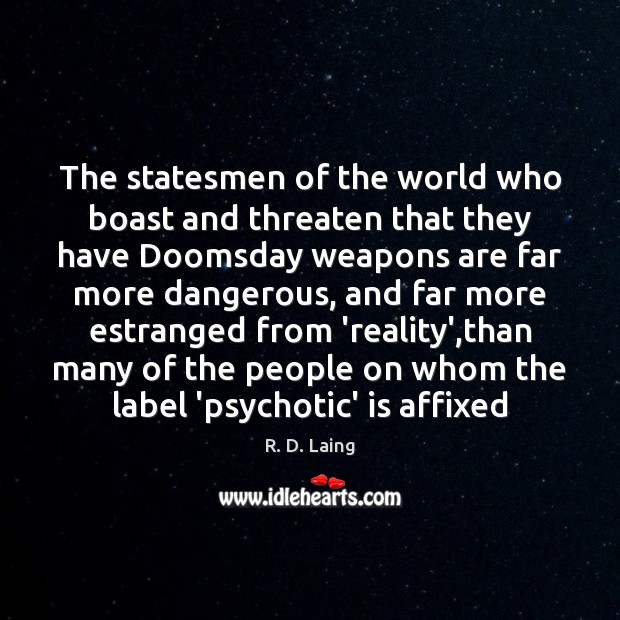 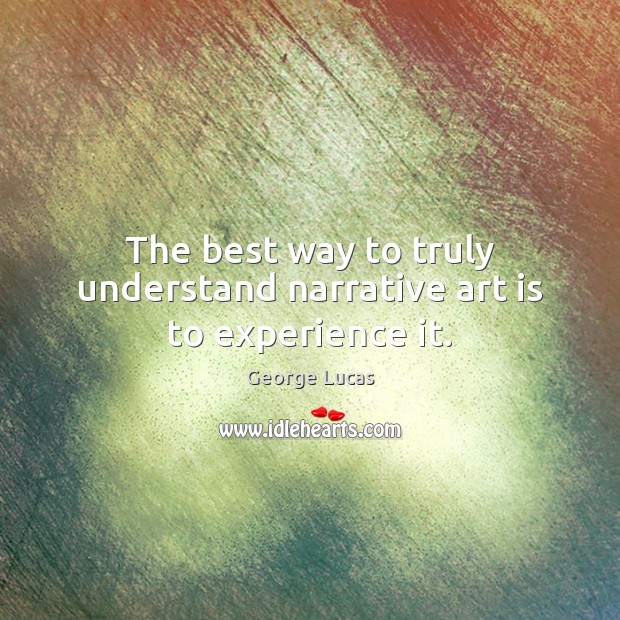 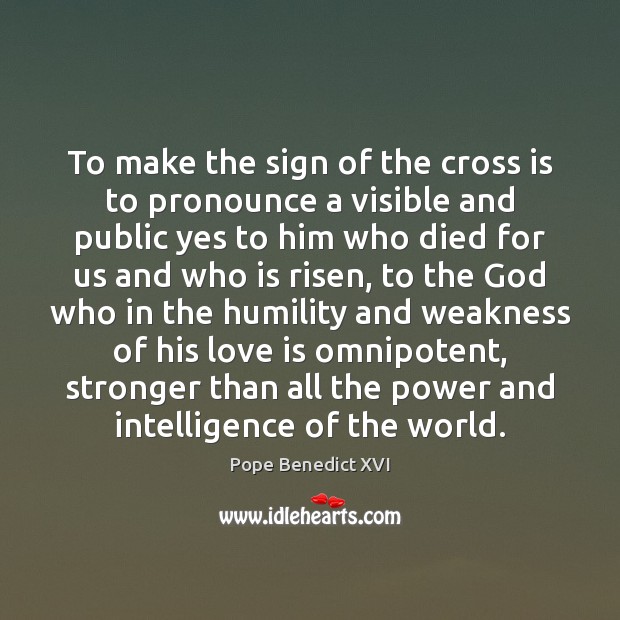 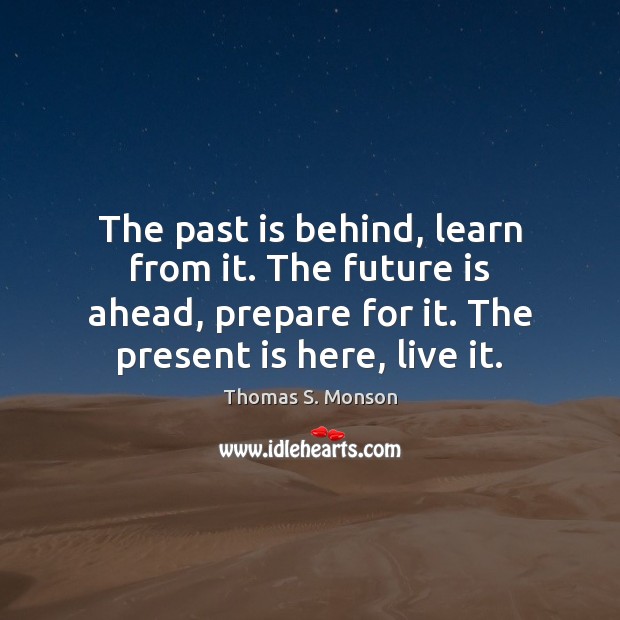 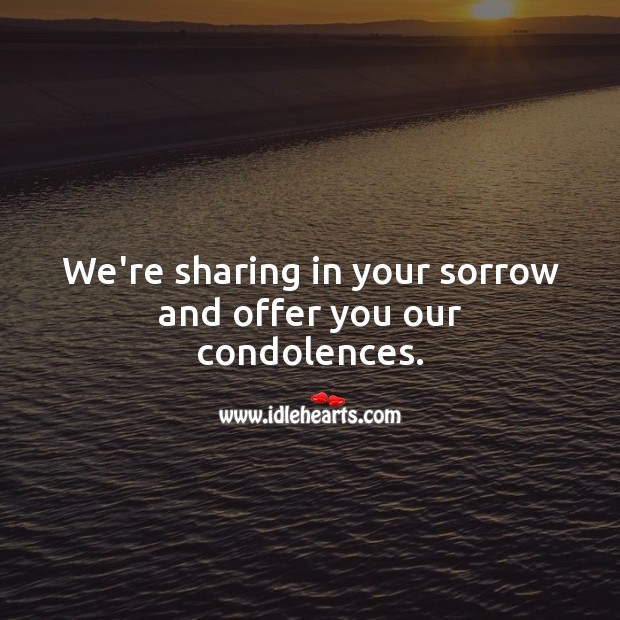 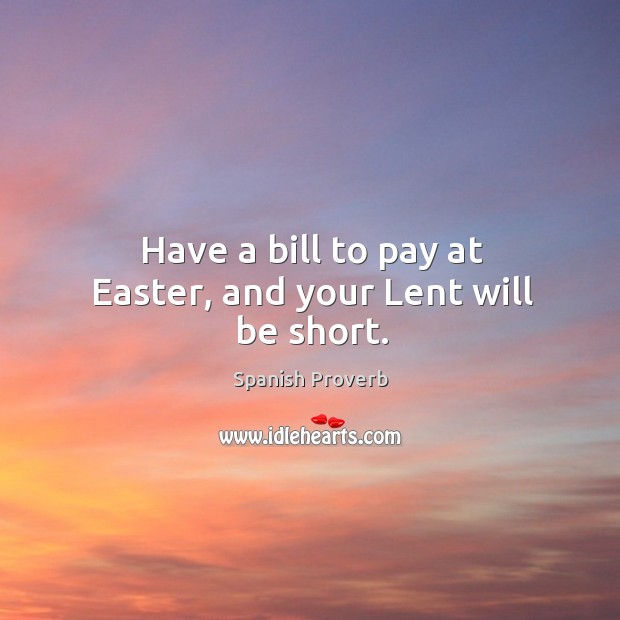 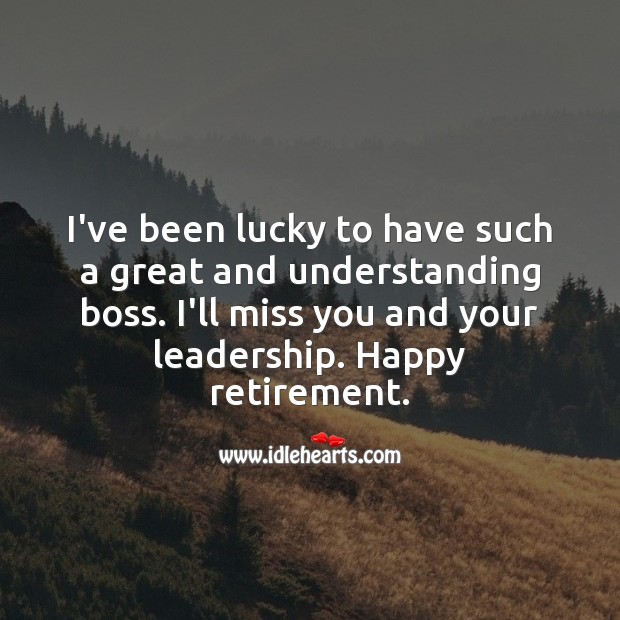 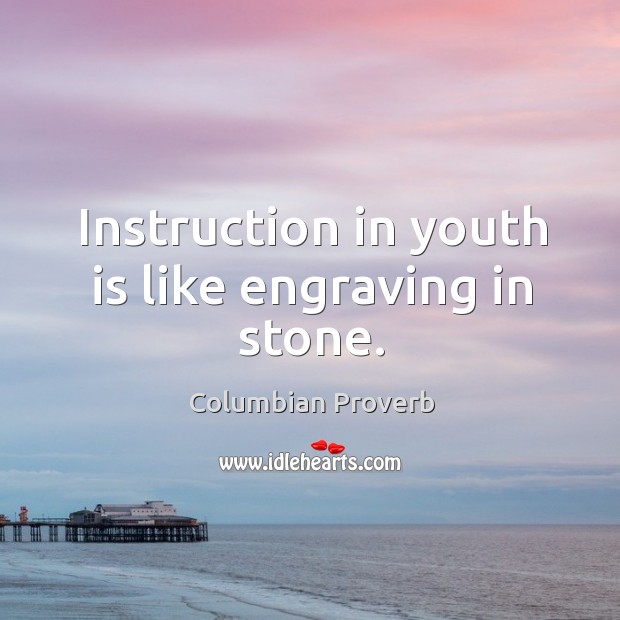 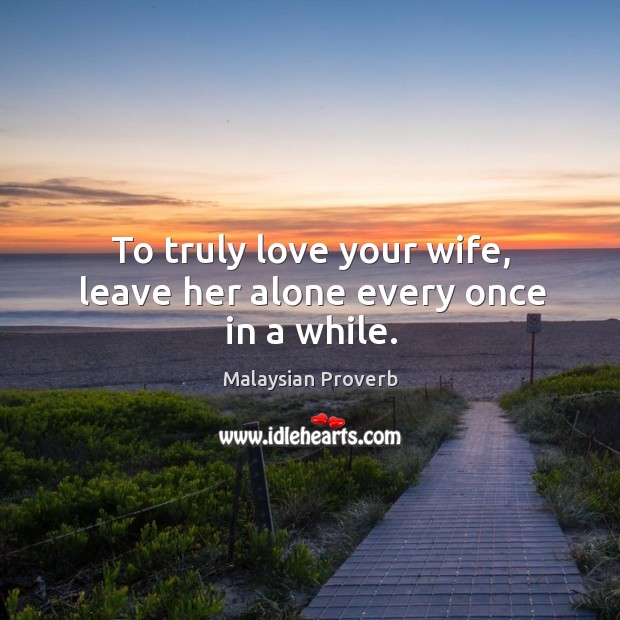