I was in favour of the death penalty, and disposed to regard

I was in favour of the death penalty, and disposed to regard abolitionists as people whose hearts were bigger than their heads. Four years of close study of the subject gradually dispelled that feeling. In the end I became convinced that the abolitionists were right in their conclusions…and that far from the sentimental approach leading into their camp and the rational one into that of the supporters, it was the other way about. 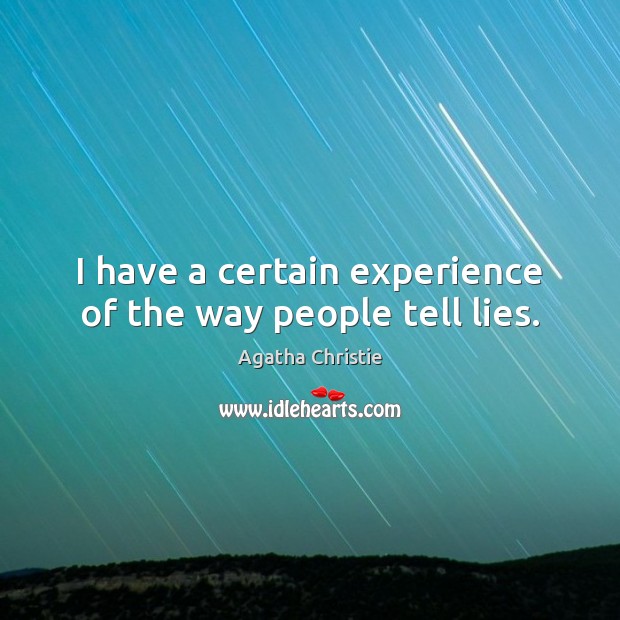 I have a certain experience of the way people tell lies. 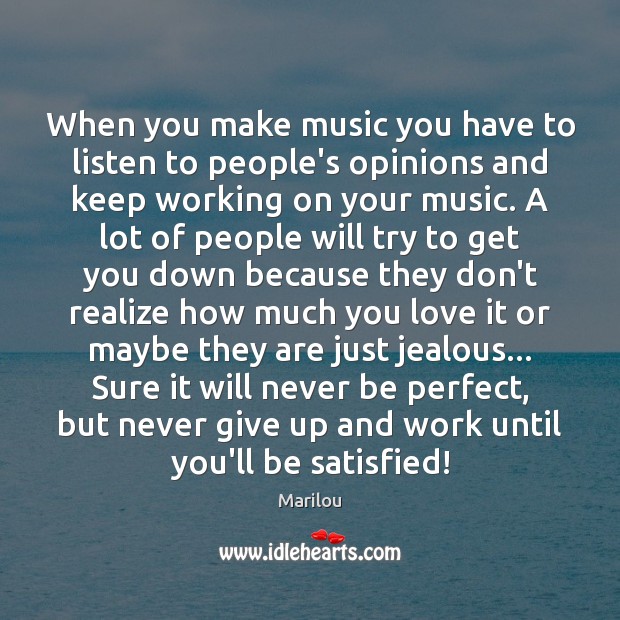 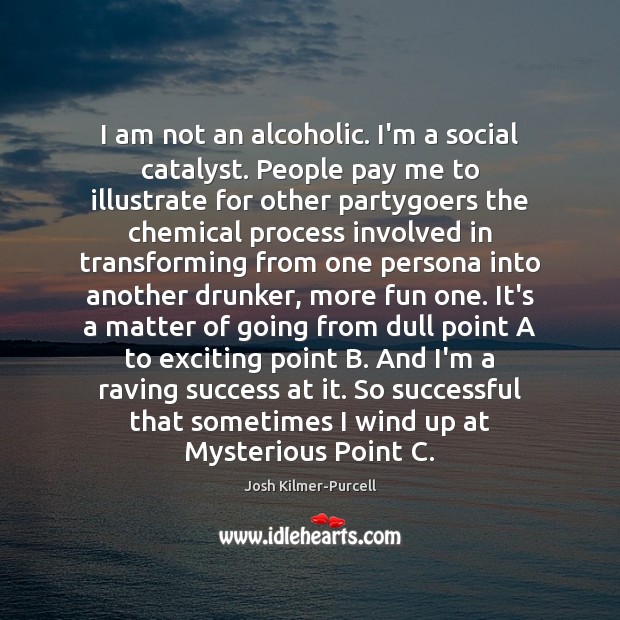 I am not an alcoholic. I’m a social catalyst. People pay me 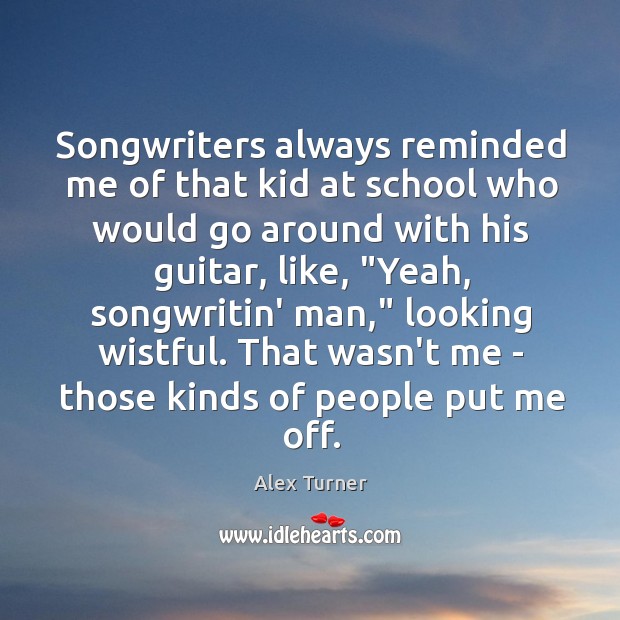 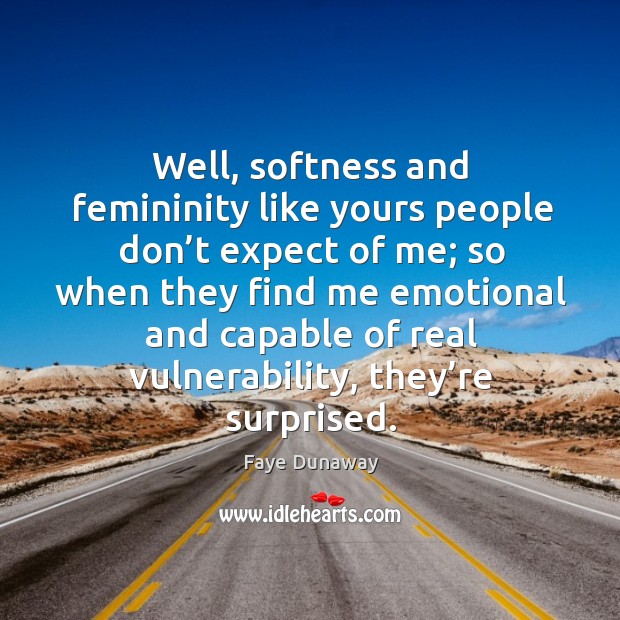 Well, softness and femininity like yours people don’t expect of me; so when they 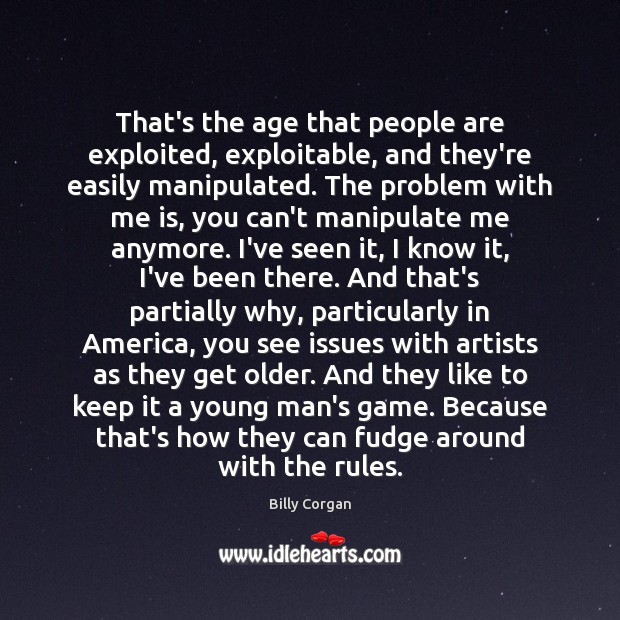 That’s the age that people are exploited, exploitable, and they’re easily manipulated. 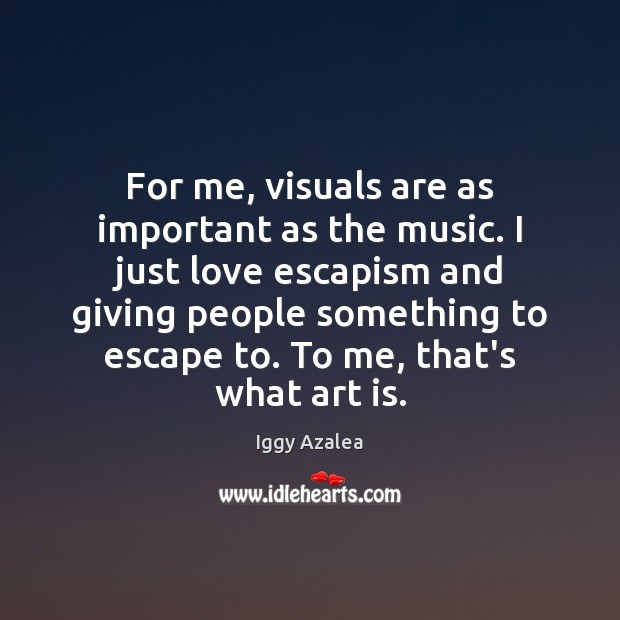 For me, visuals are as important as the music. I just love 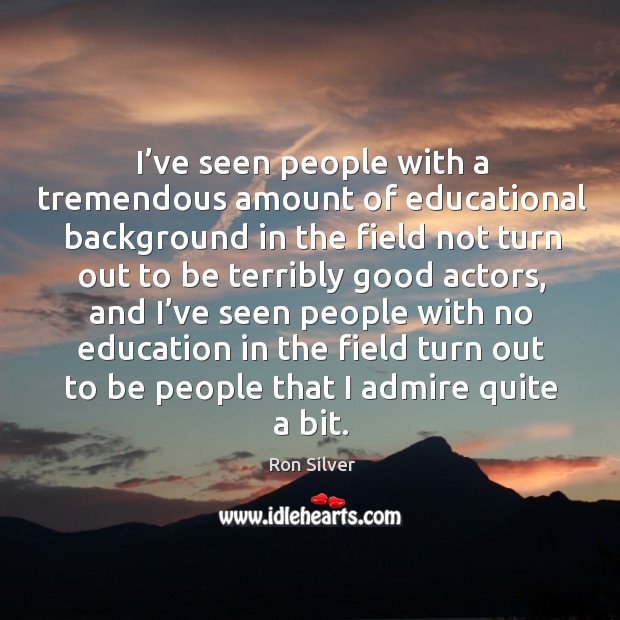 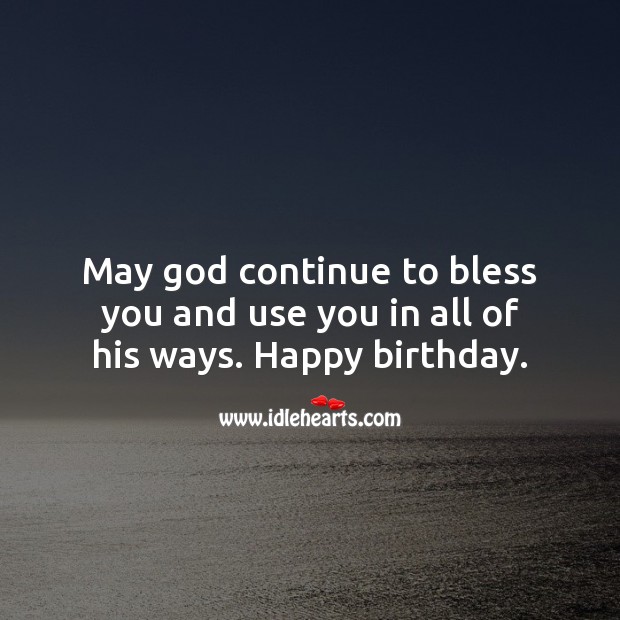 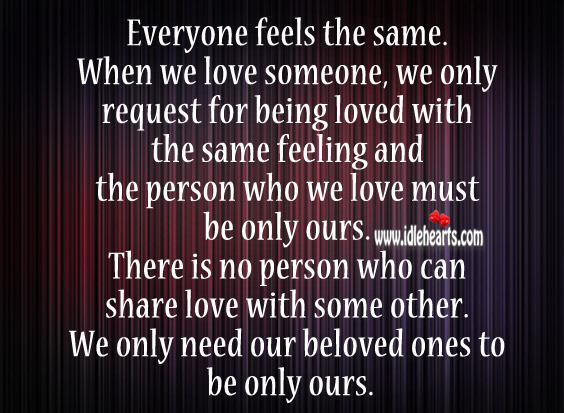 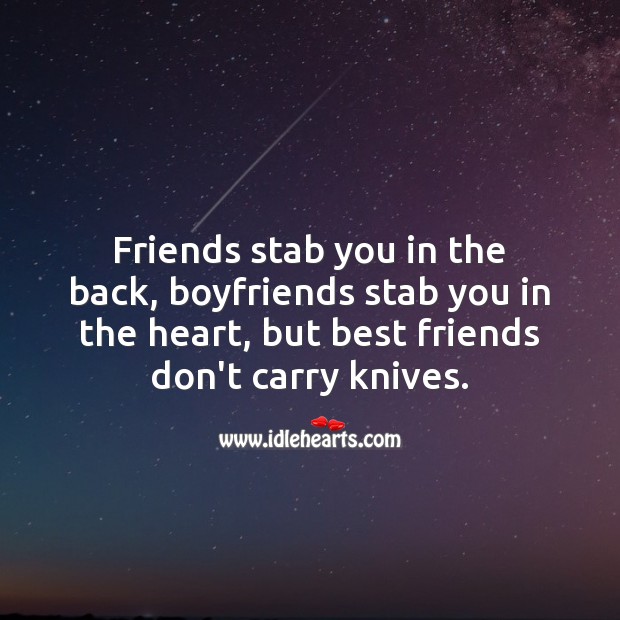 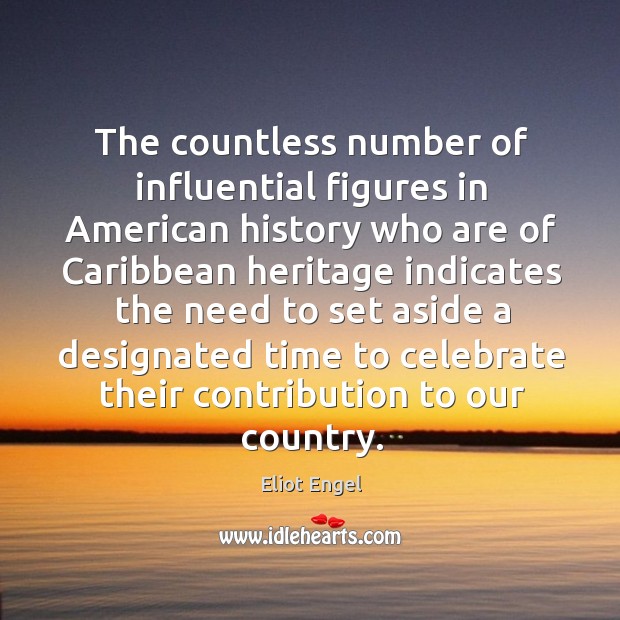 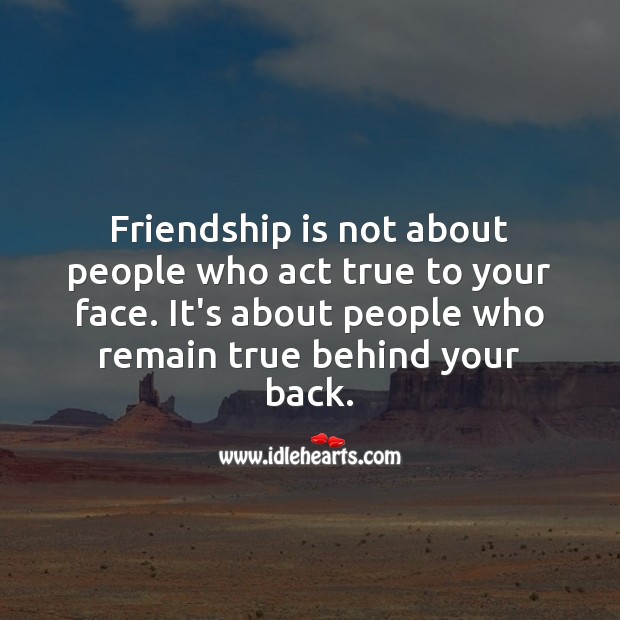 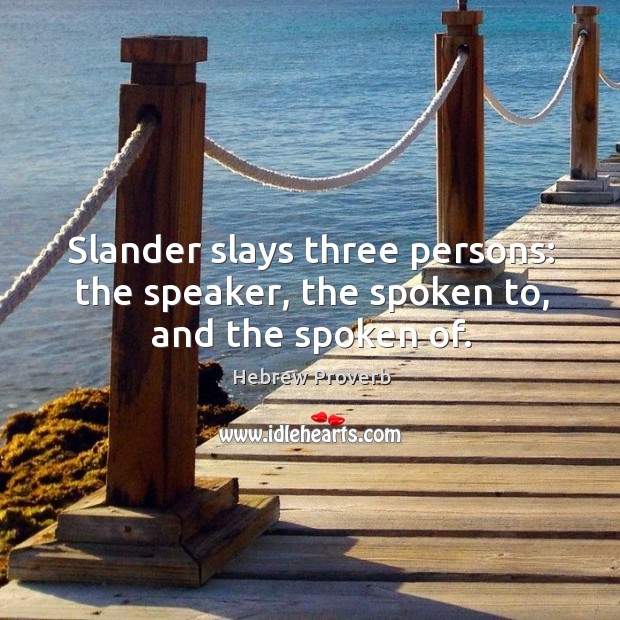 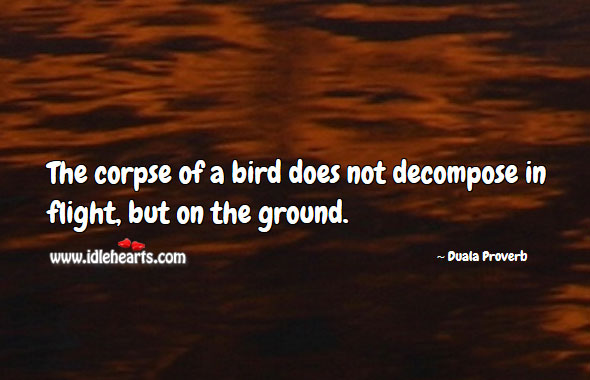 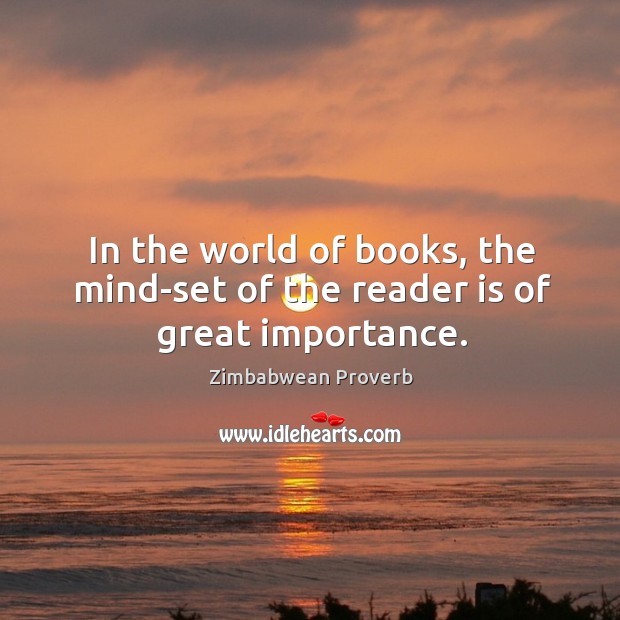