Home > Picture Quotes > Author > Jim Goldberg > This was in San Francisco, in 1987. A bunch of kids were camped

This was in San Francisco, in 1987. A bunch of kids were camped out in the Riviera Hotel – boy hustlers and their sugar daddy. One boy, Tank, showed us his gun. ‘It’s not loaded,’ he said. He pointed the gun to his head, then out the window, and then to the ceiling. When the gun was pointed to the ceiling, he pulled the trigger and it went off. The gun was loaded after all. 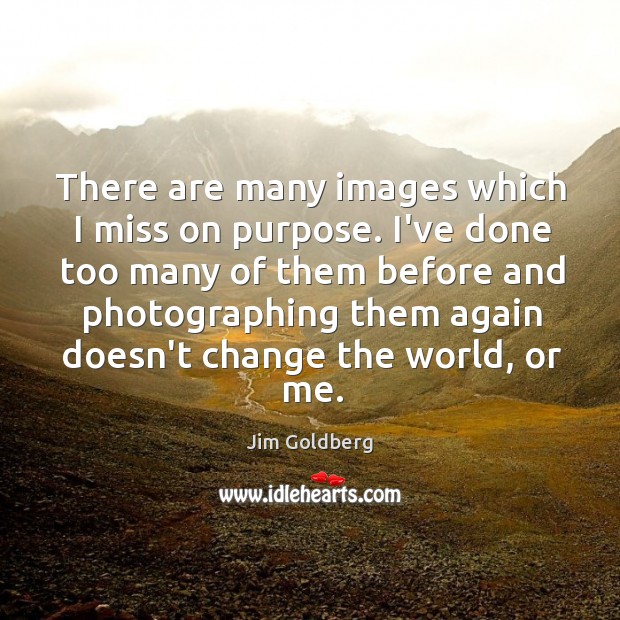 There are many images which I miss on purpose. I’ve done too 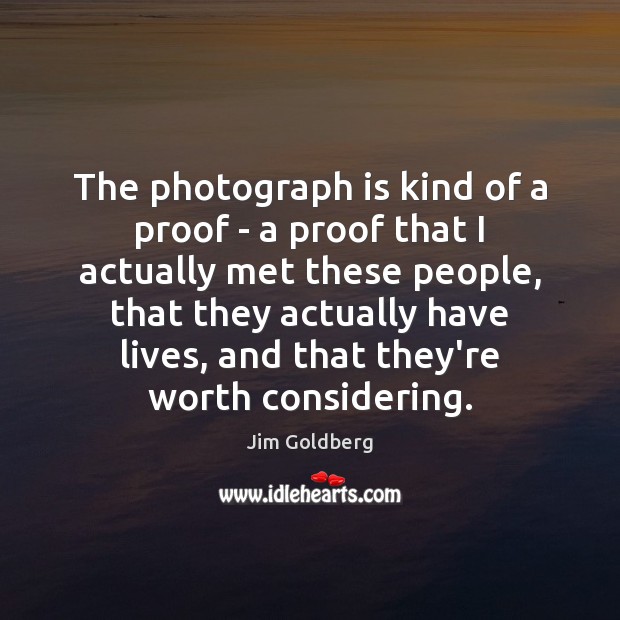 The photograph is kind of a proof – a proof that I 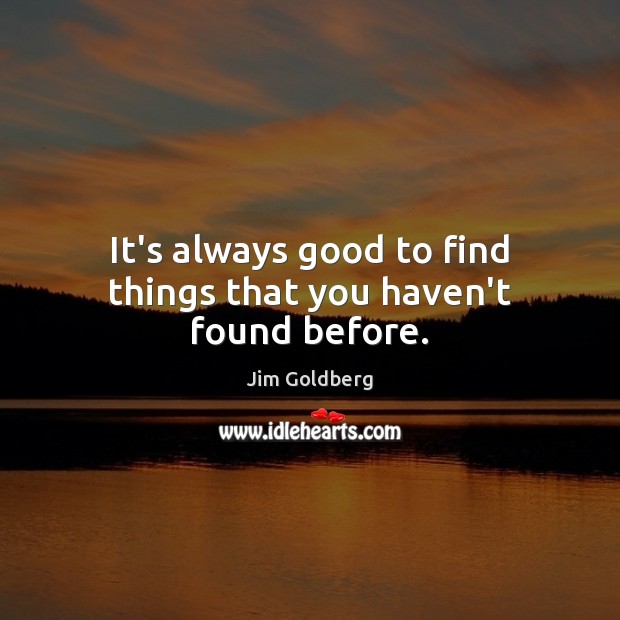 It’s always good to find things that you haven’t found before. 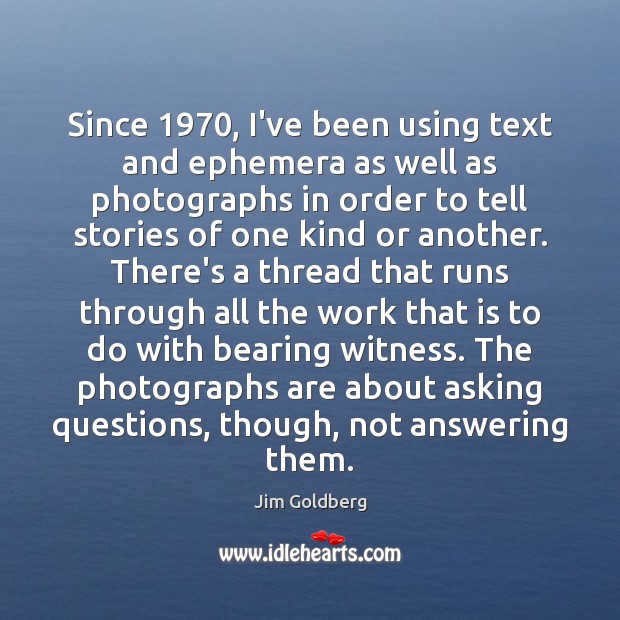 Since 1970, I’ve been using text and ephemera as well as photographs in 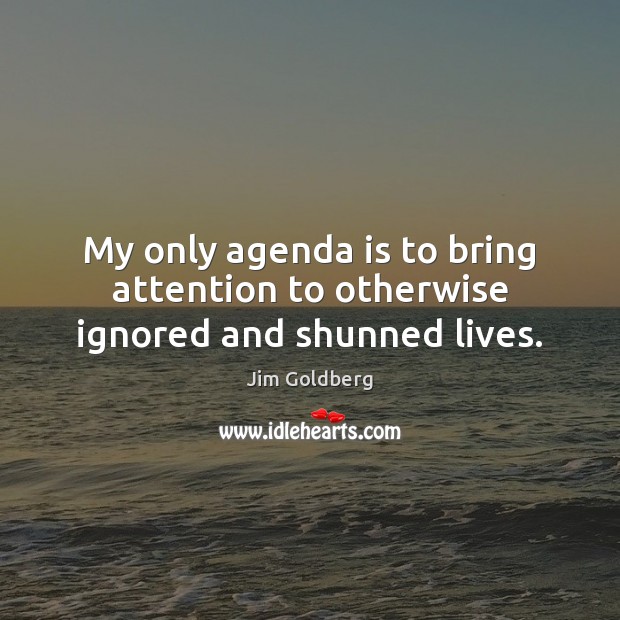 My only agenda is to bring attention to otherwise ignored and shunned lives. 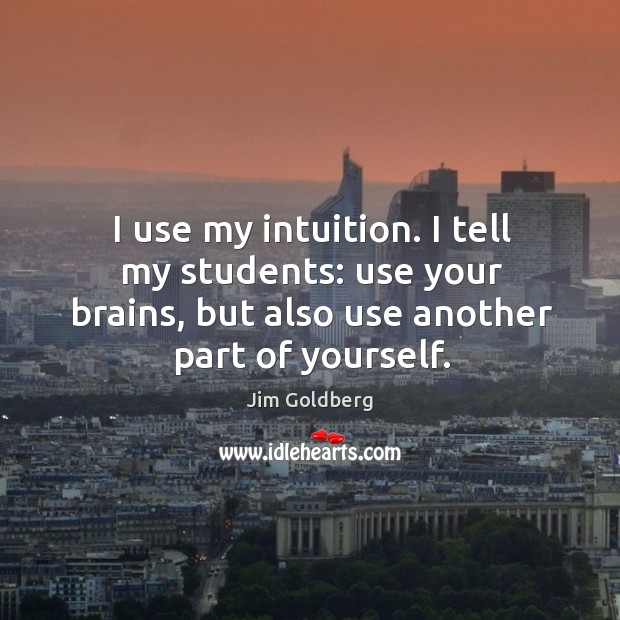 I use my intuition. I tell my students: use your brains, but

Before I even took pictures I knew that I wanted to have them as hard copy memories. 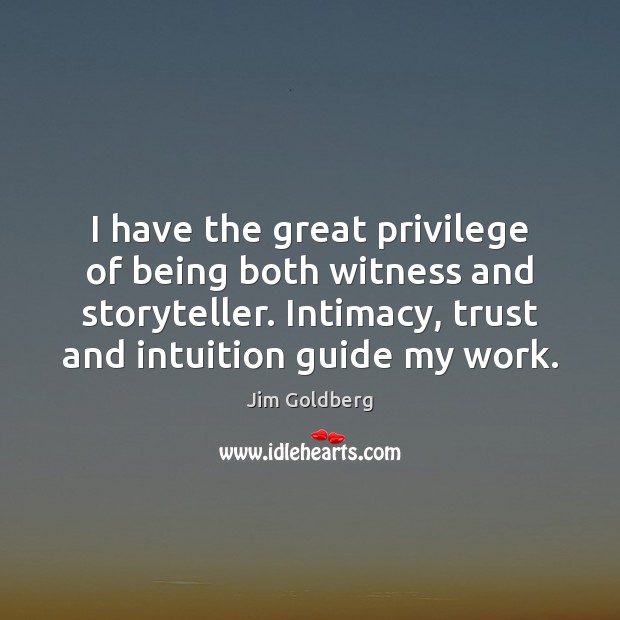 I have the great privilege of being both witness and storyteller. Intimacy, 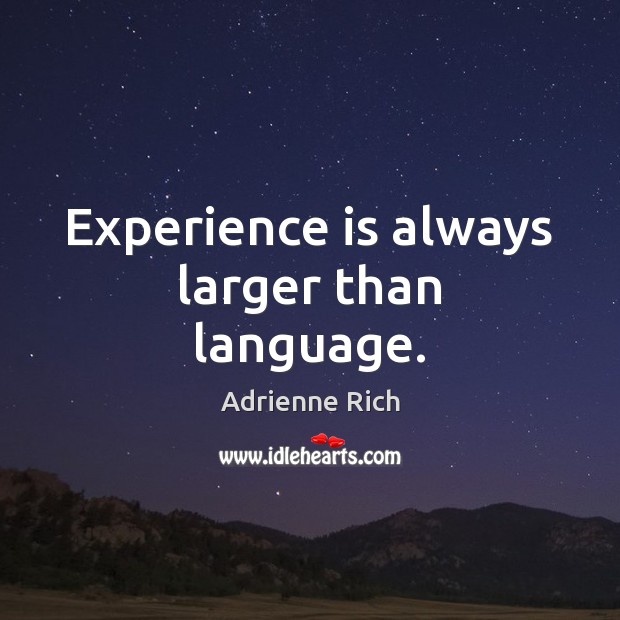 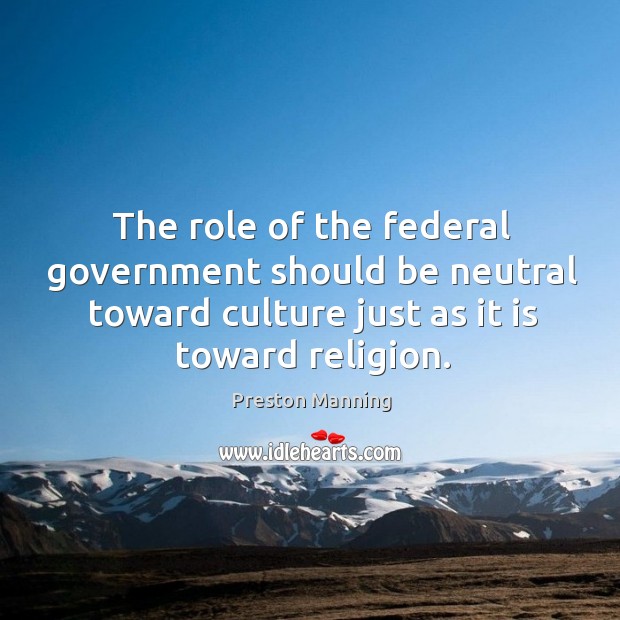 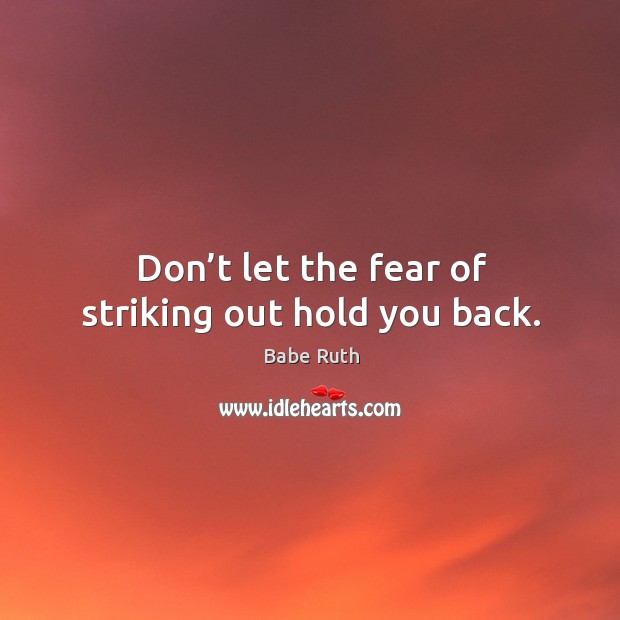 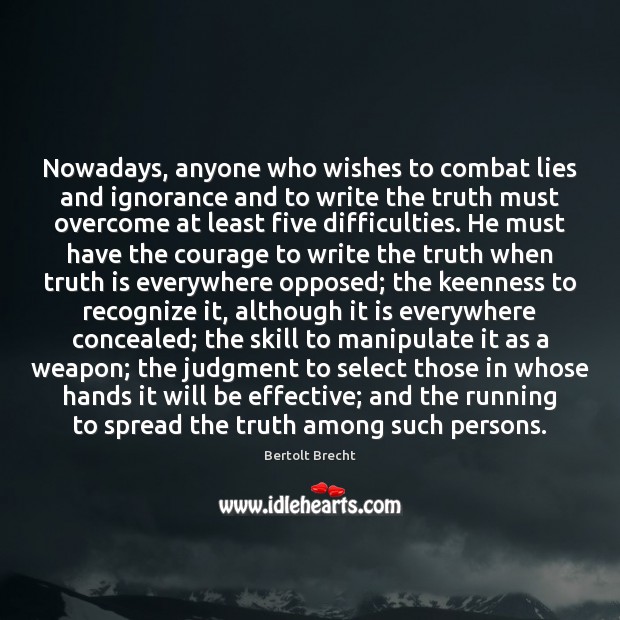 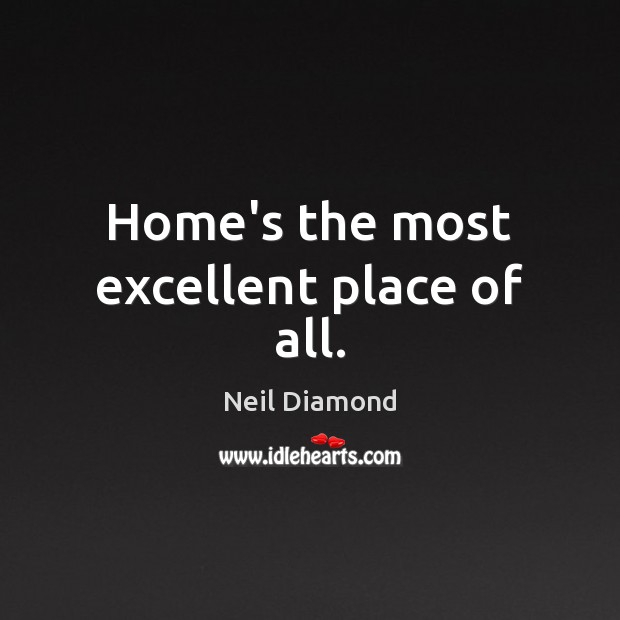 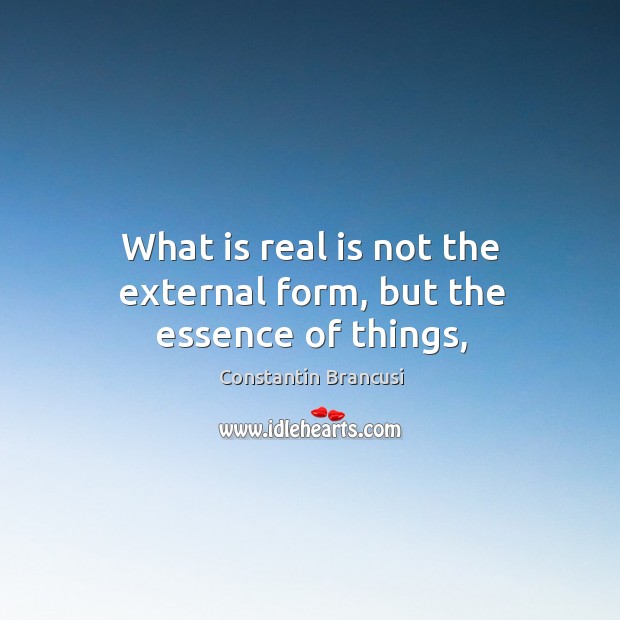 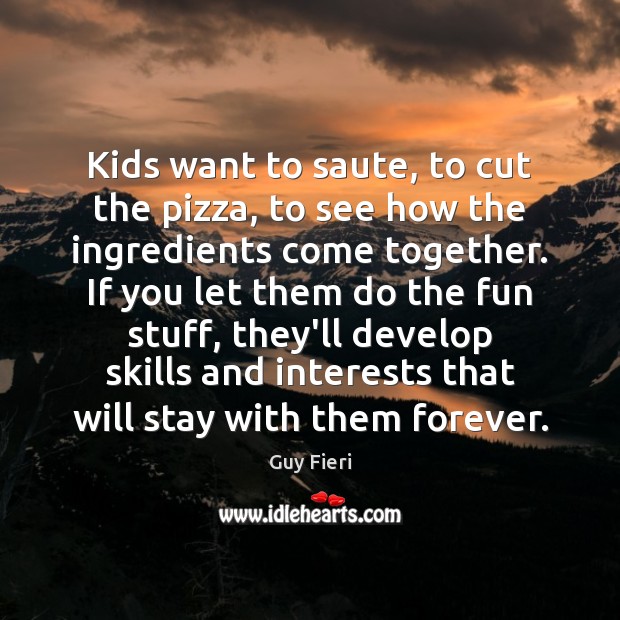 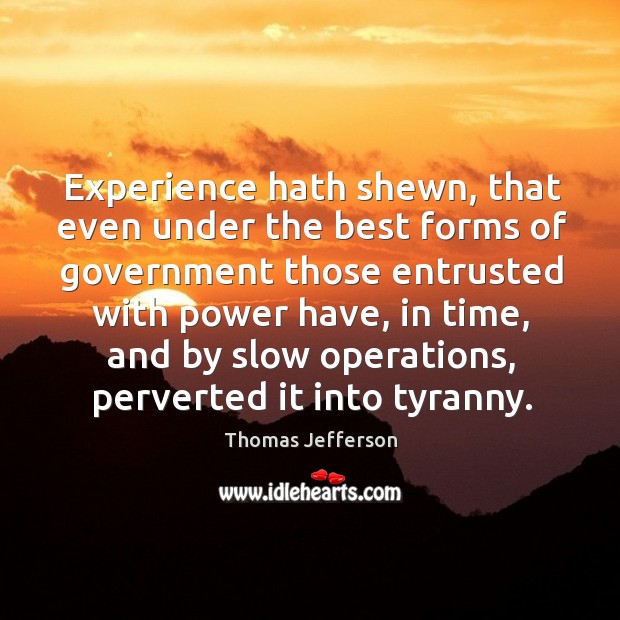