There is a social contract in “Fight Club” and in “Choke” where the protagonist has deceived a whole bunch of people. In “Choke” it’s all of these people who think that they’ve saved his life, and really care about him because they’ve embraced him and they’ve been his saviors. In “Fight Club” it’s all of these people who are dying of various diseases, and they thought that Edward Norton was also dying so they allowed him really strong pent-up emotions. 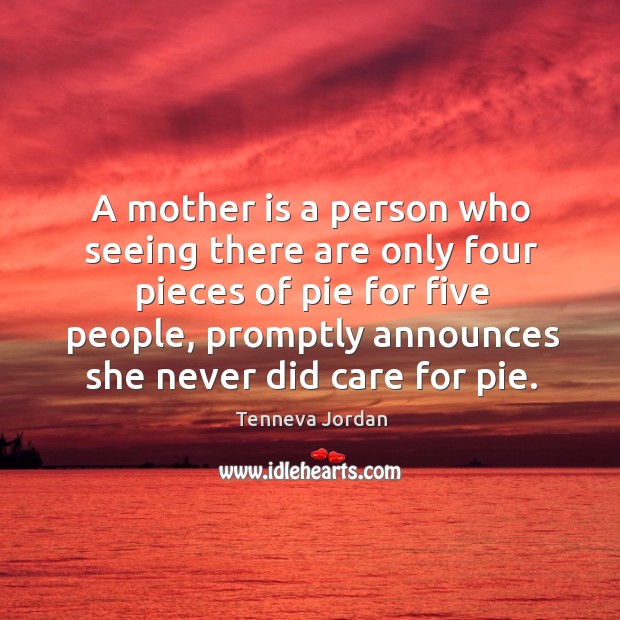 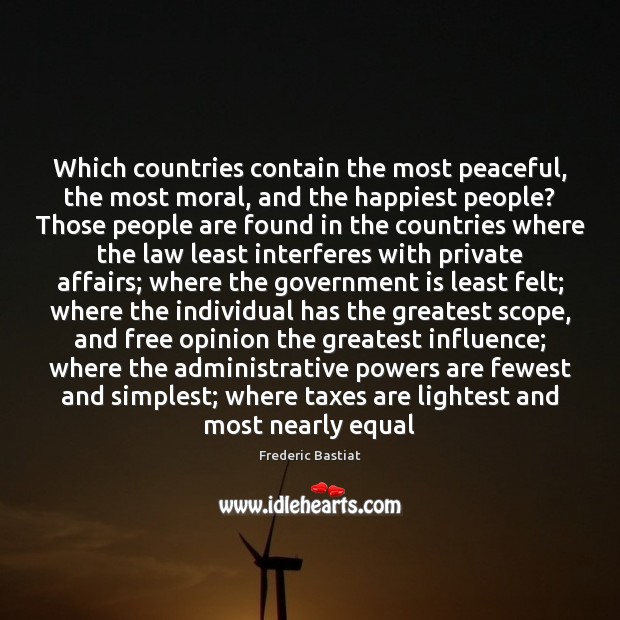 Which countries contain the most peaceful, the most moral, and the happiest 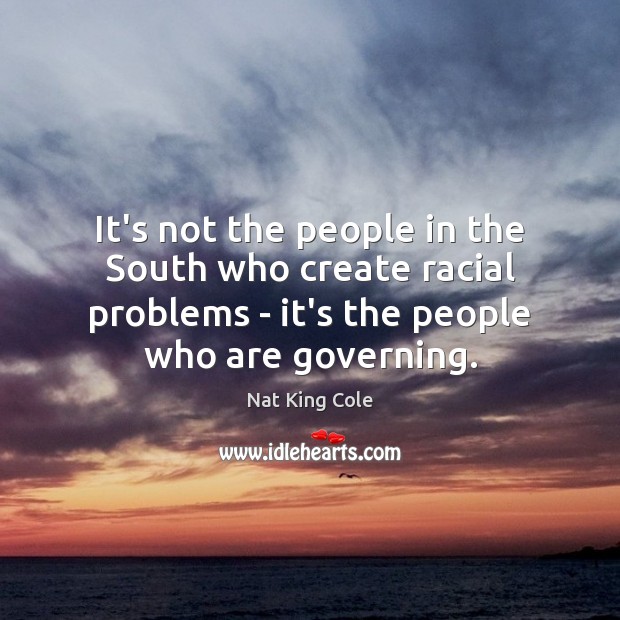 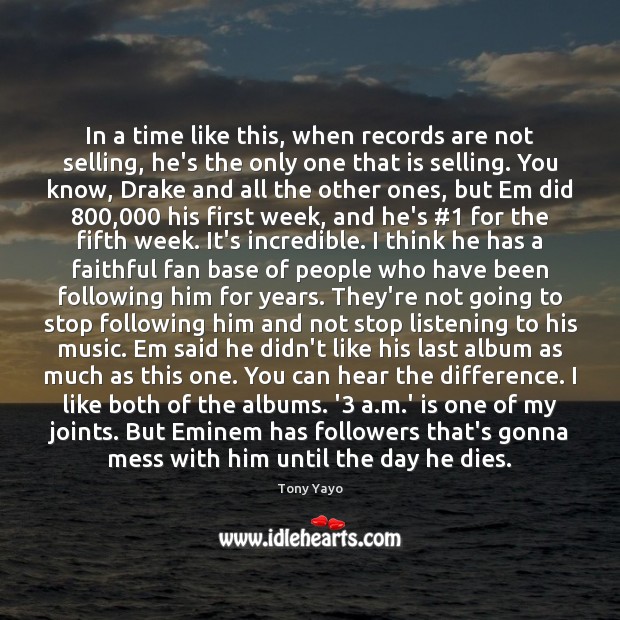 In a time like this, when records are not selling, he’s the 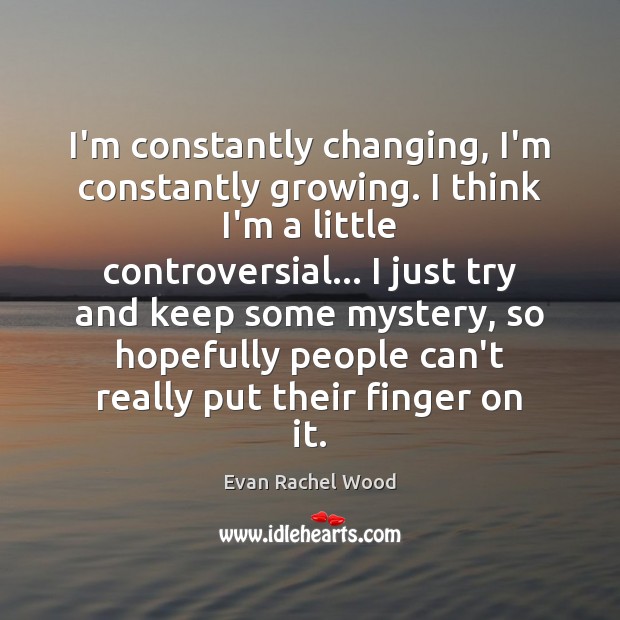 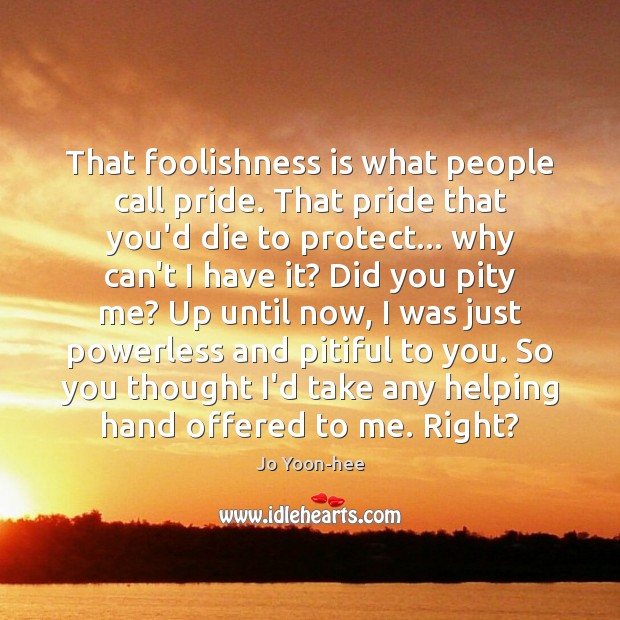 That foolishness is what people call pride. That pride that you’d die 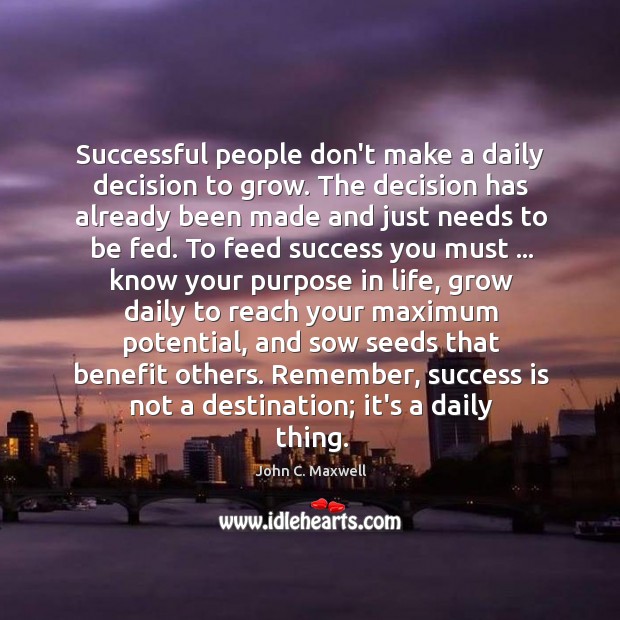 Successful people don’t make a daily decision to grow. The decision has 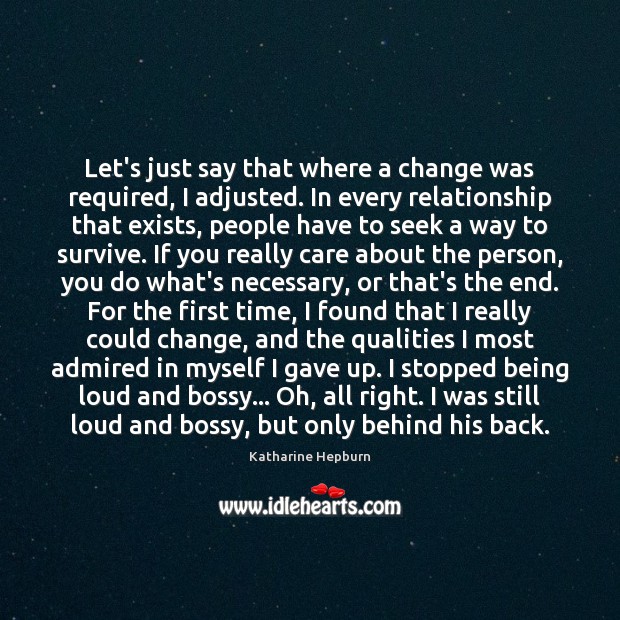 Let’s just say that where a change was required, I adjusted. In 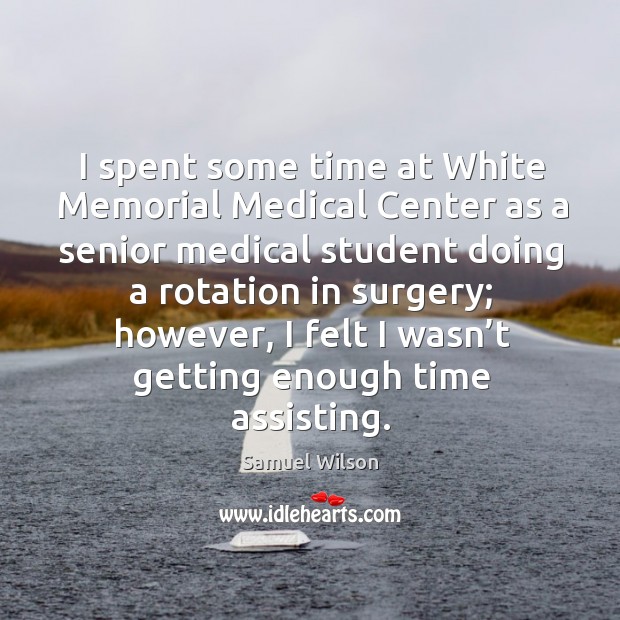 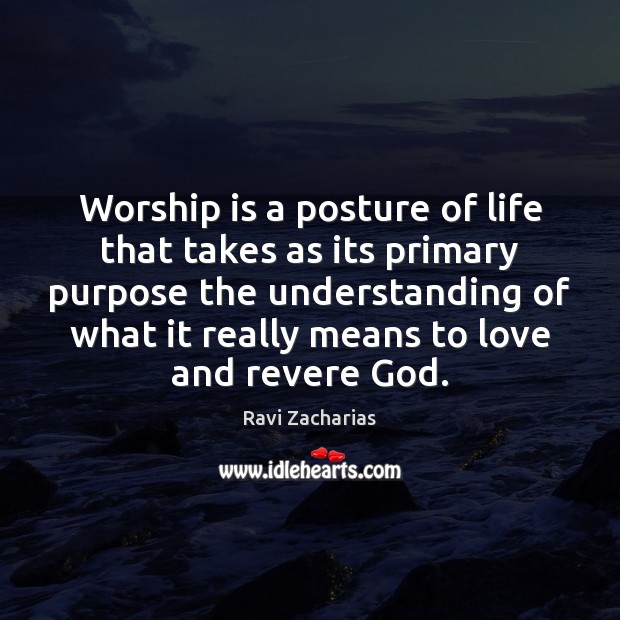 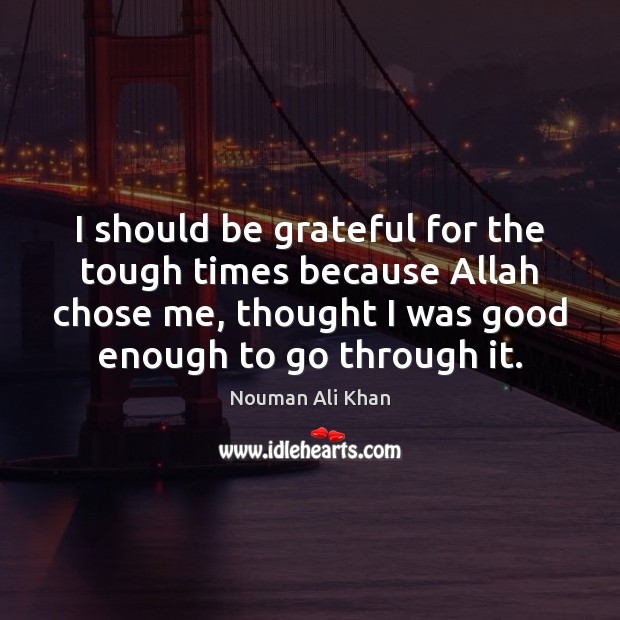 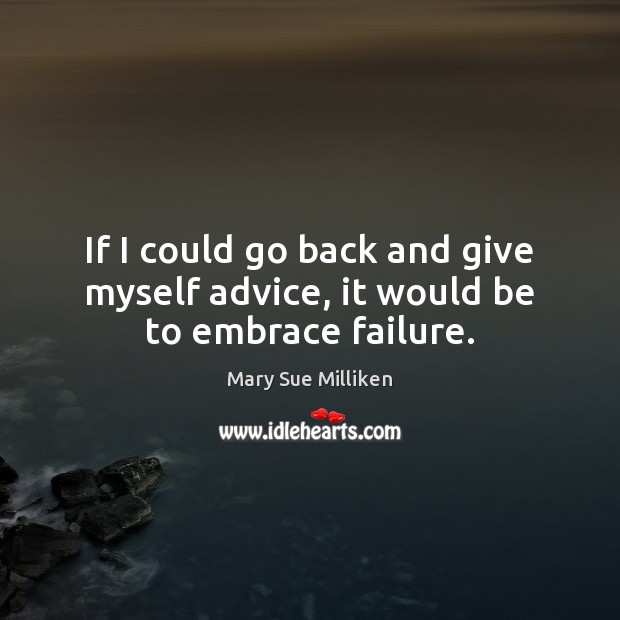 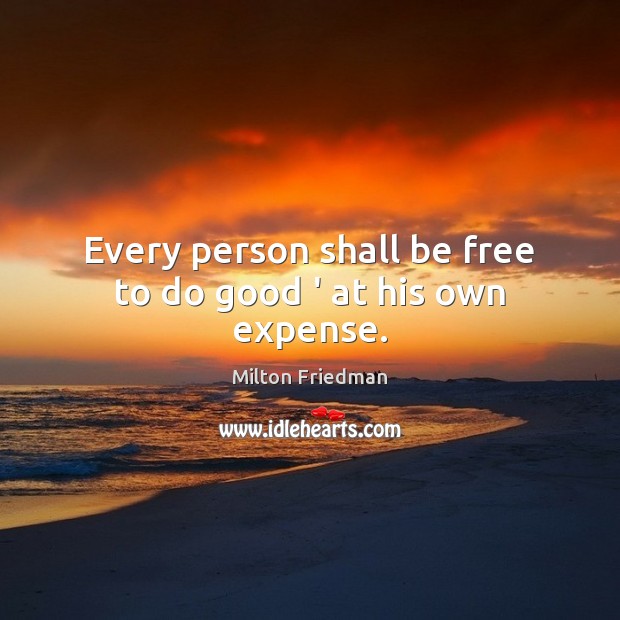 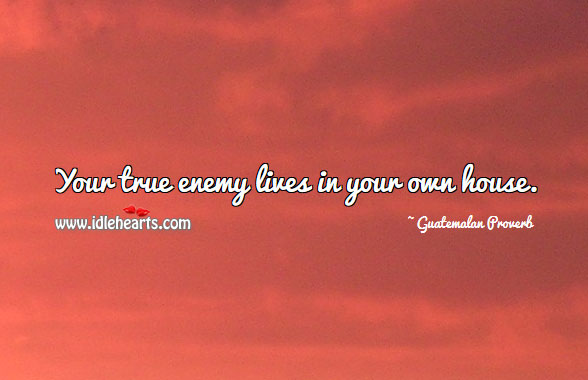 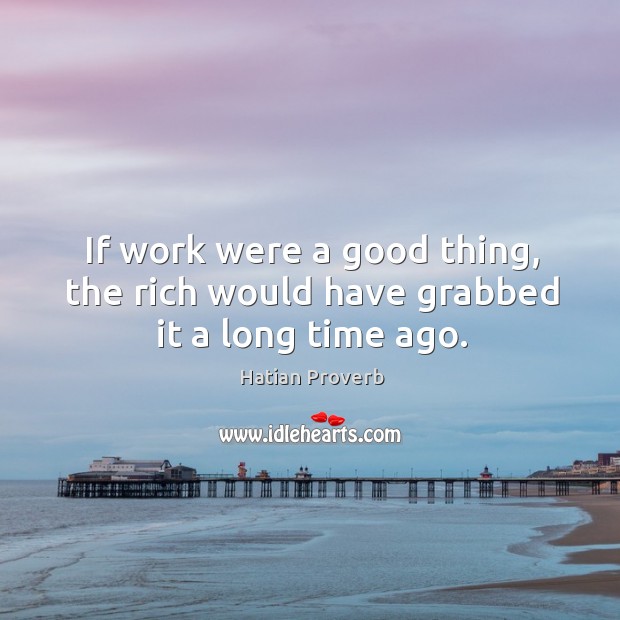 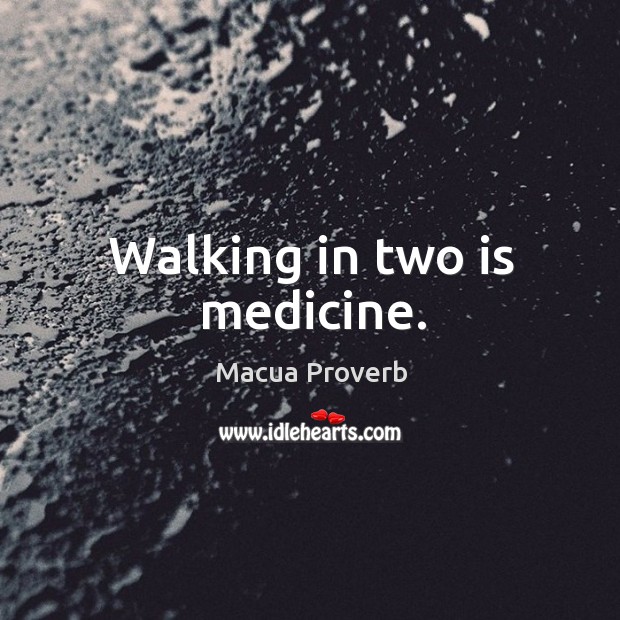