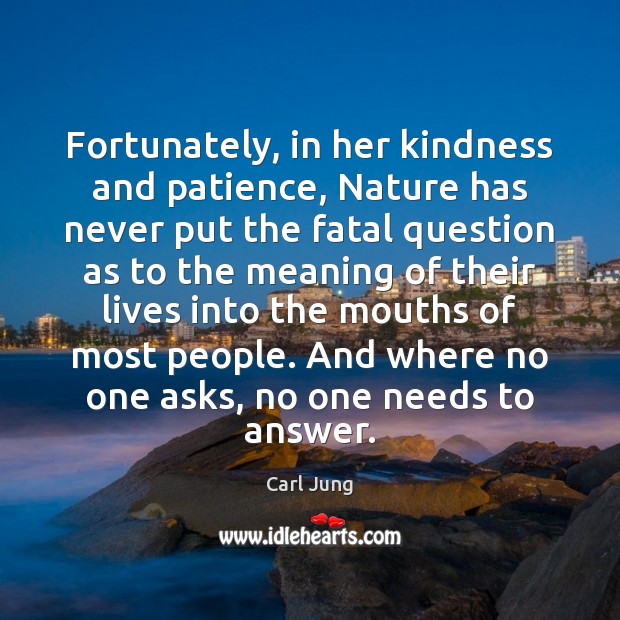 Fortunately, in her kindness and patience, Nature has never put the fatal 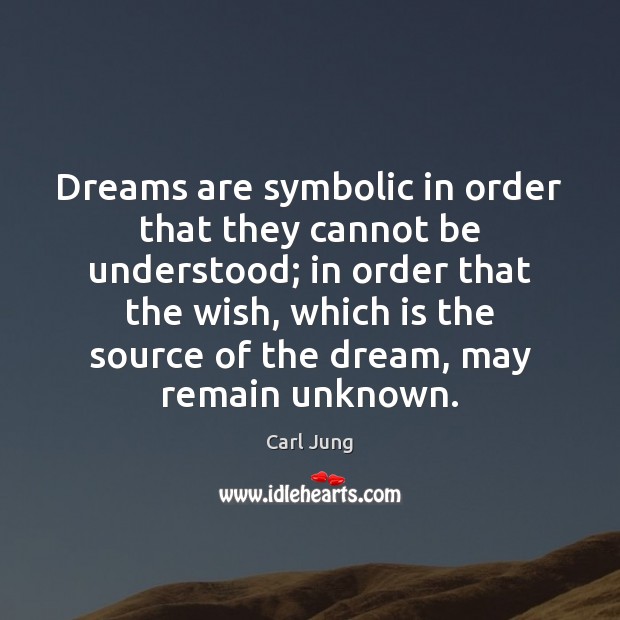 Dreams are symbolic in order that they cannot be understood; in order 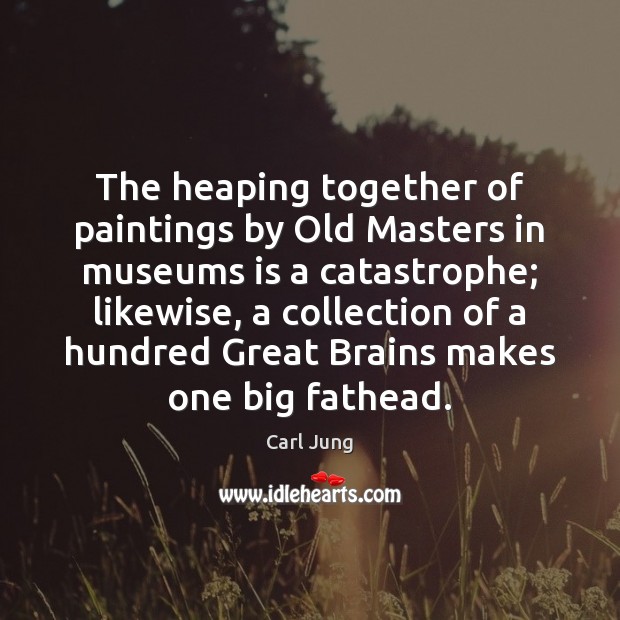 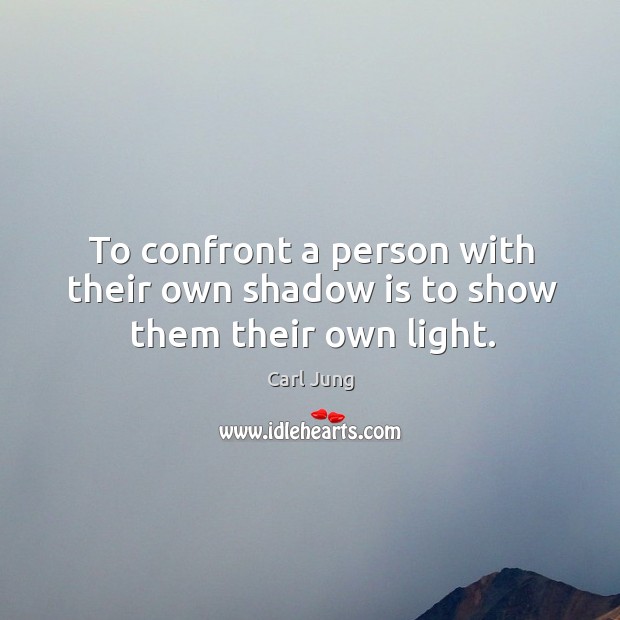 To confront a person with their own shadow is to show them their own light. 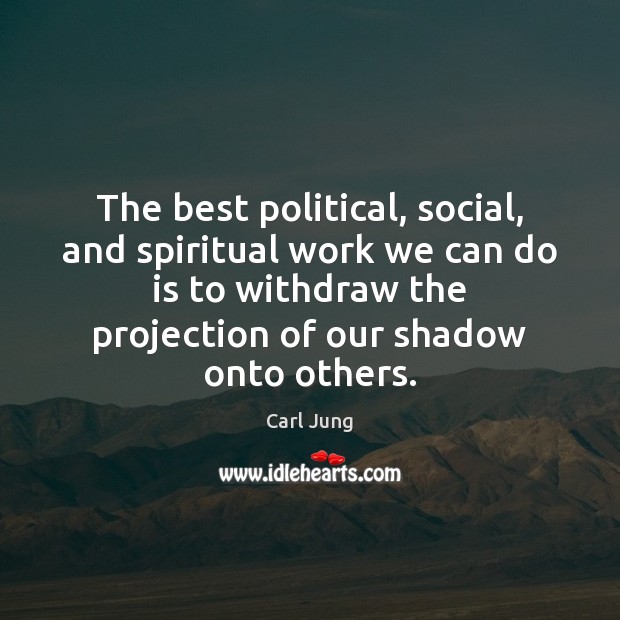 The best political, social, and spiritual work we can do is to 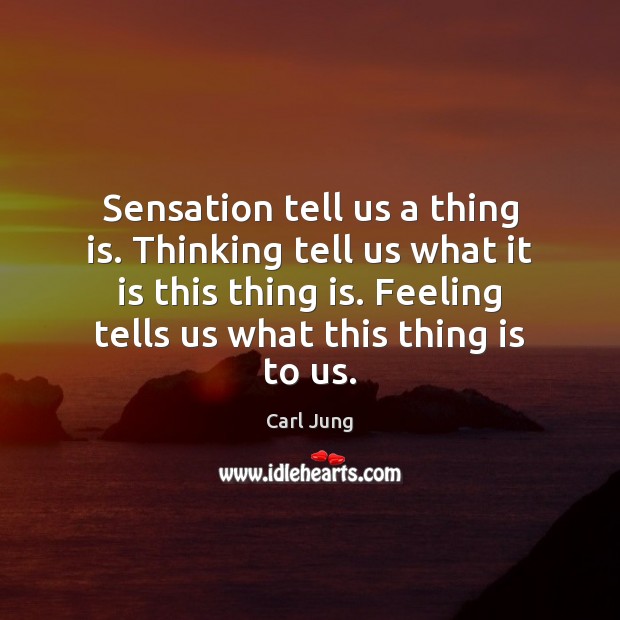 Sensation tell us a thing is. Thinking tell us what it is 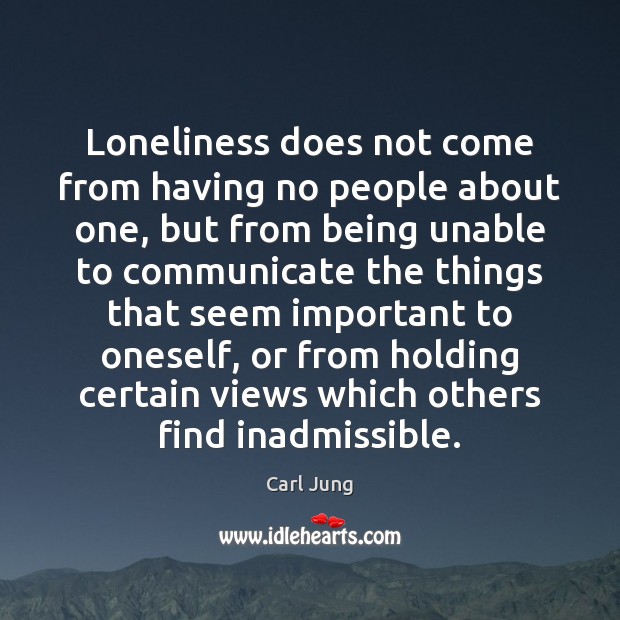 Loneliness does not come from having no people about one, but from 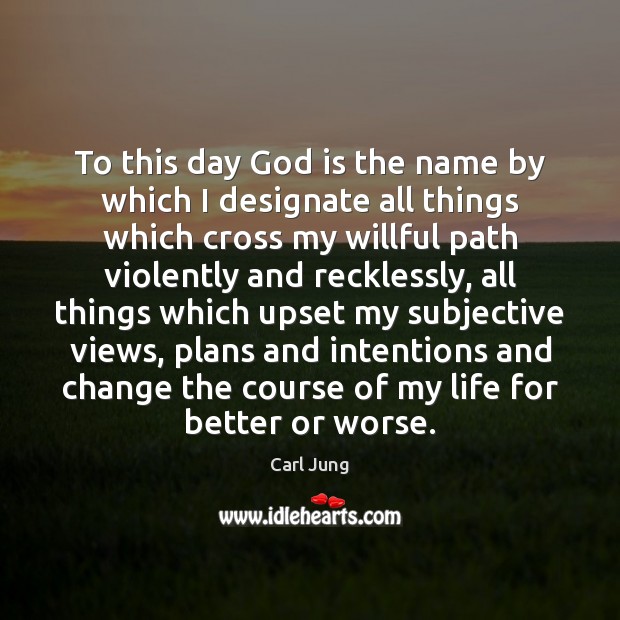 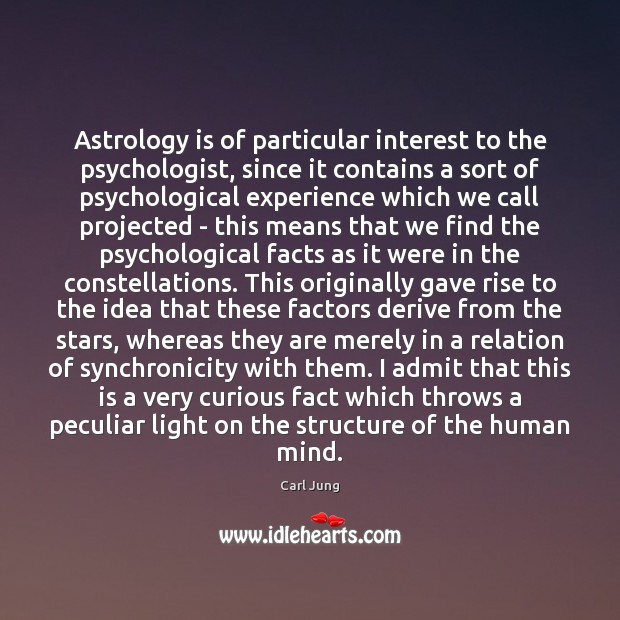 Astrology is of particular interest to the psychologist, since it contains a 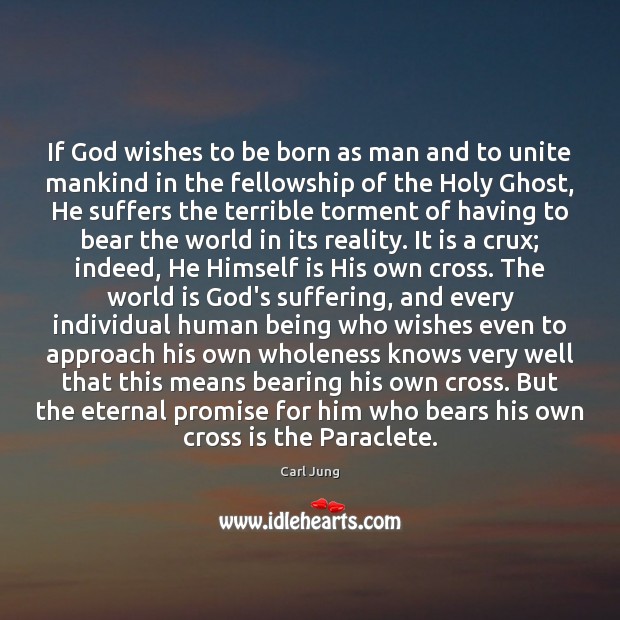 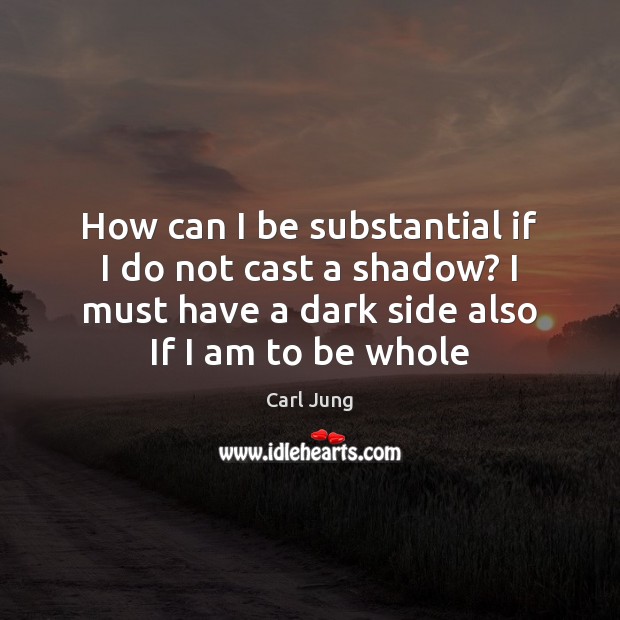 How can I be substantial if I do not cast a shadow? 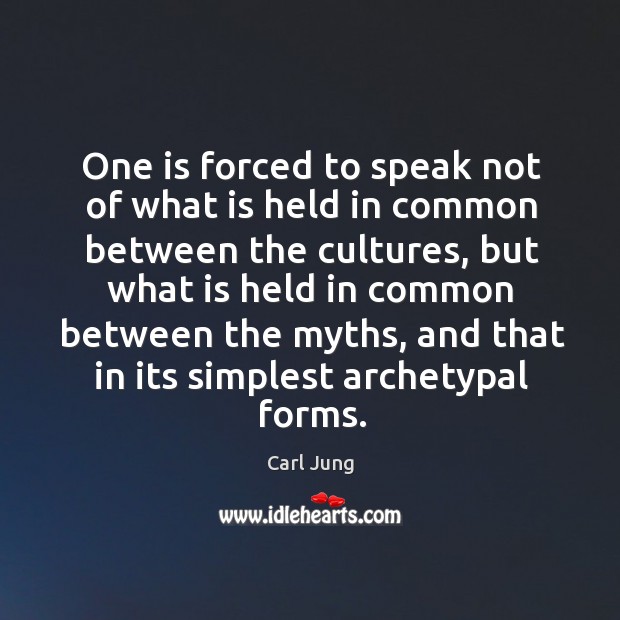 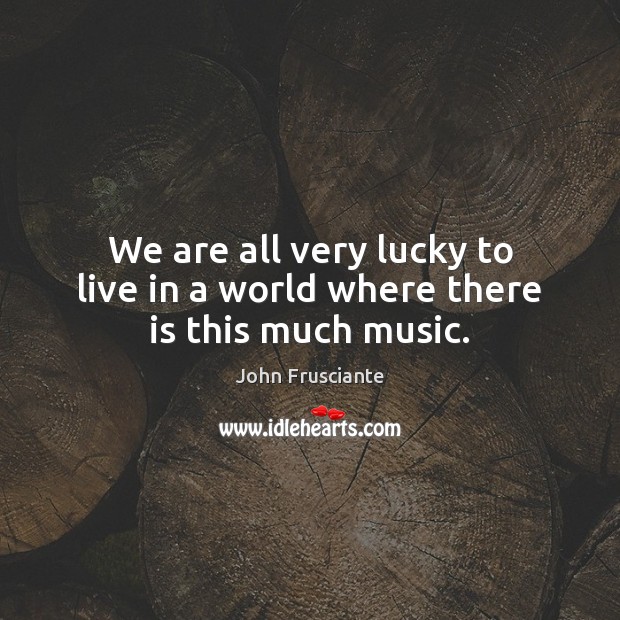 We are all very lucky to live in a world where there is this much music. 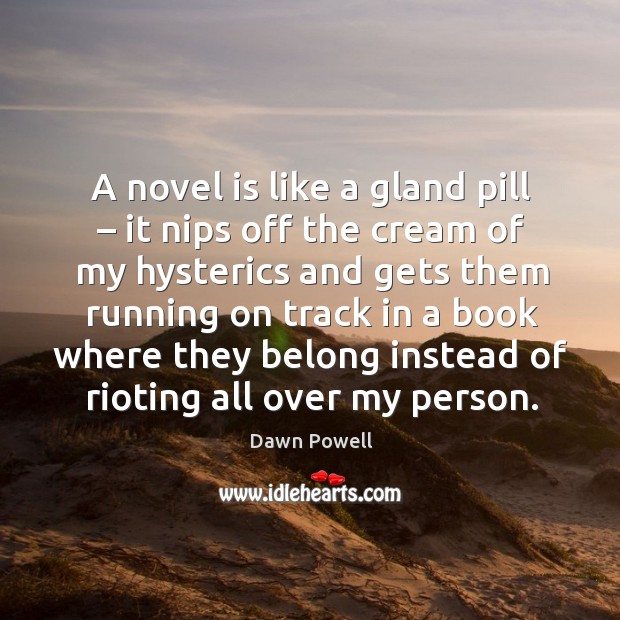 A novel is like a gland pill – it nips off the cream of my hysterics and gets them running on track. 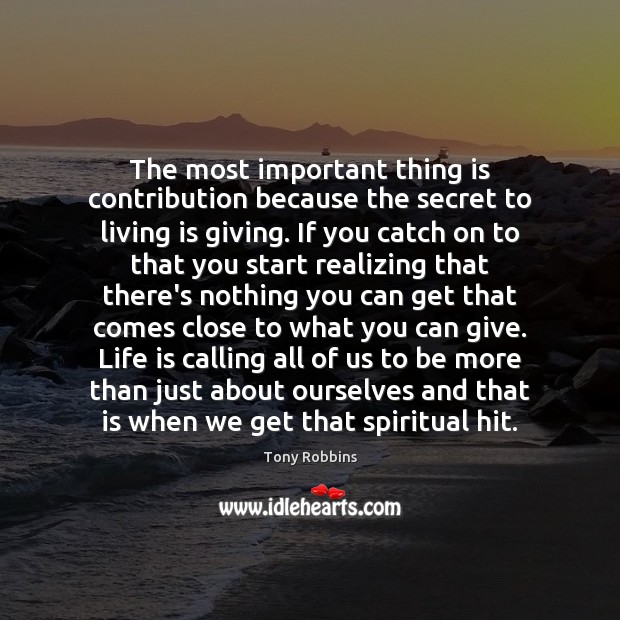 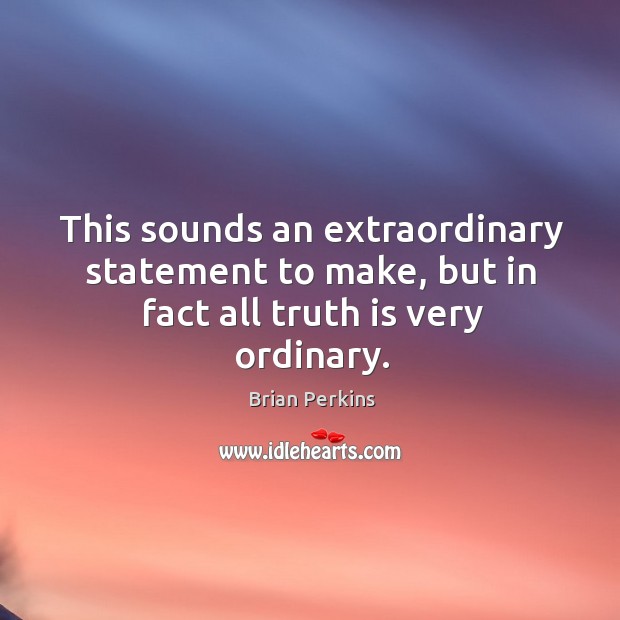 This sounds an extraordinary statement to make, but in fact all truth is very ordinary. 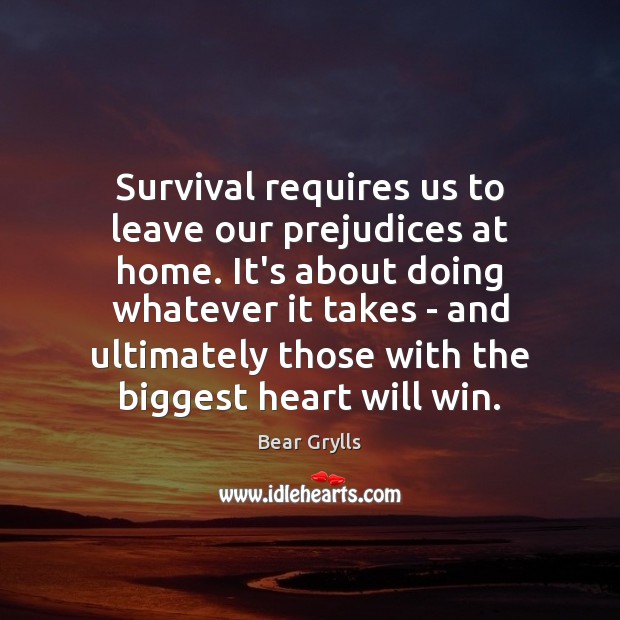 Survival requires us to leave our prejudices at home. It’s about doing 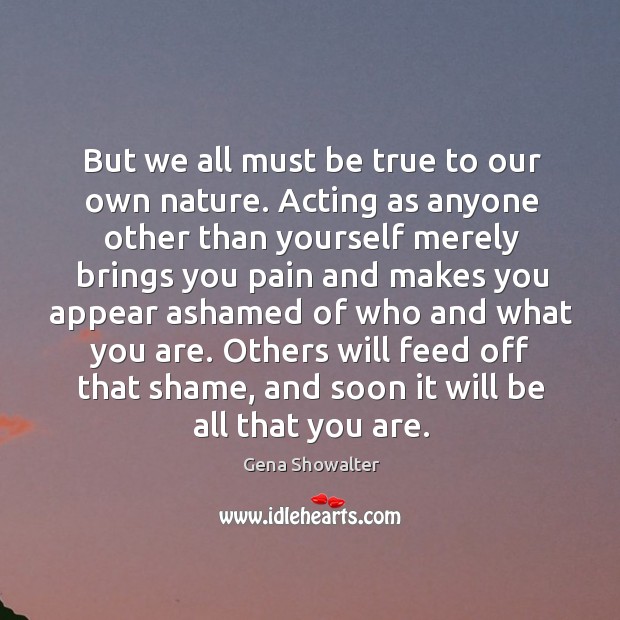 But we all must be true to our own nature. Acting as 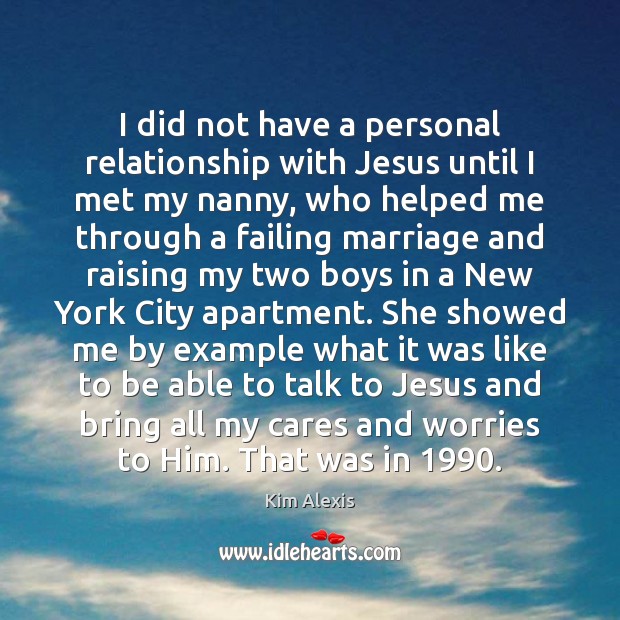 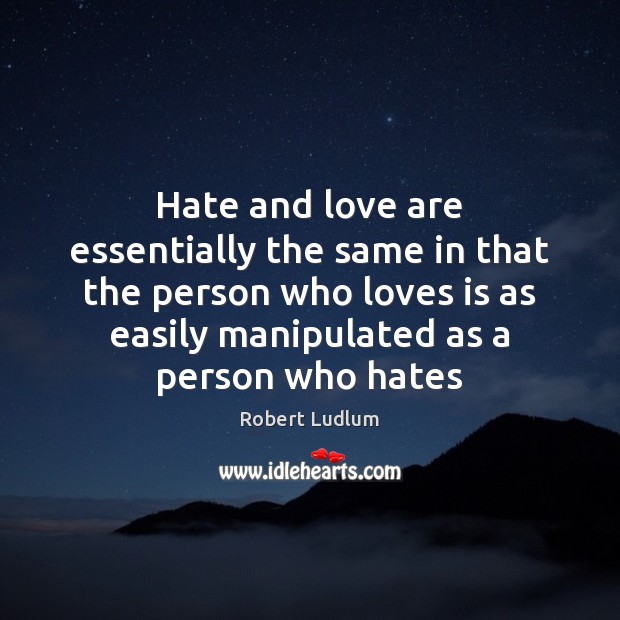