In a comprehensive study of all public multiple shooting incidents in America between 1977 and 1999, economists John Lott and Bill Landes found that the only public policy that reduced both the incidence and casualties of such shootings were concealed-carry laws. Not only are there 60 percent fewer gun massacres after states adopt concealed-carry laws, but the death and injury rate of such rampages are reduced by 80 percent. 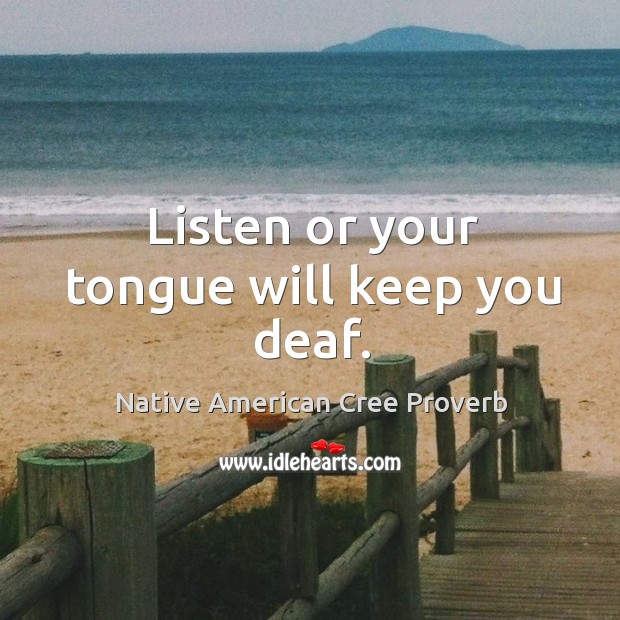 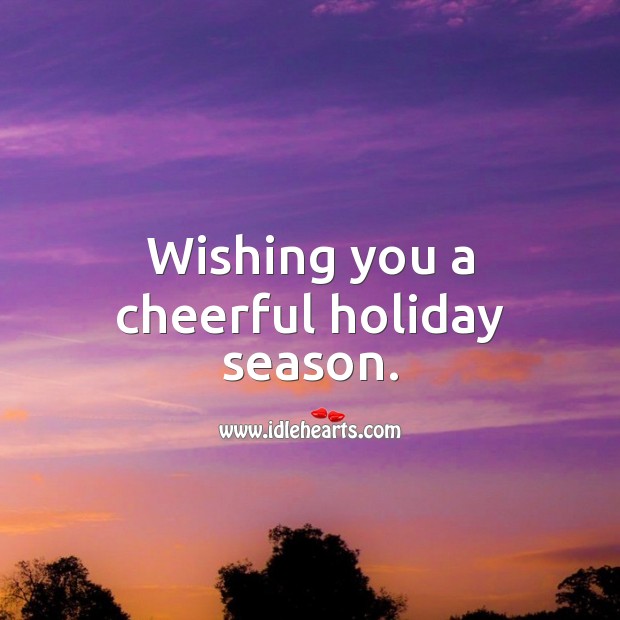 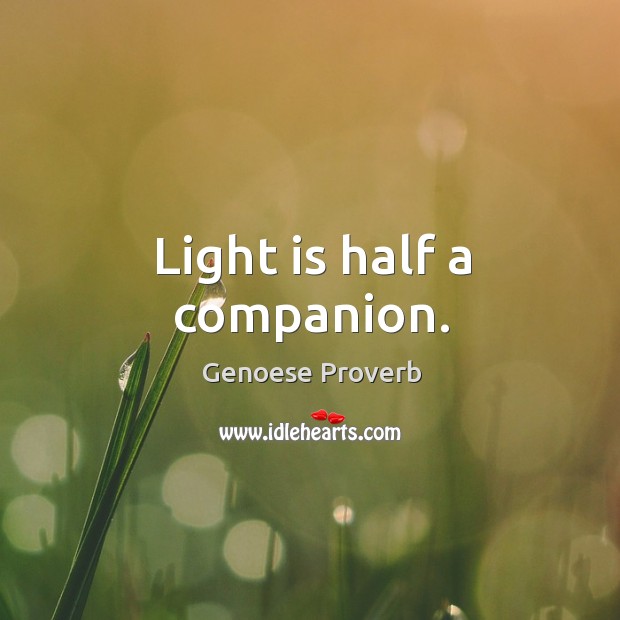 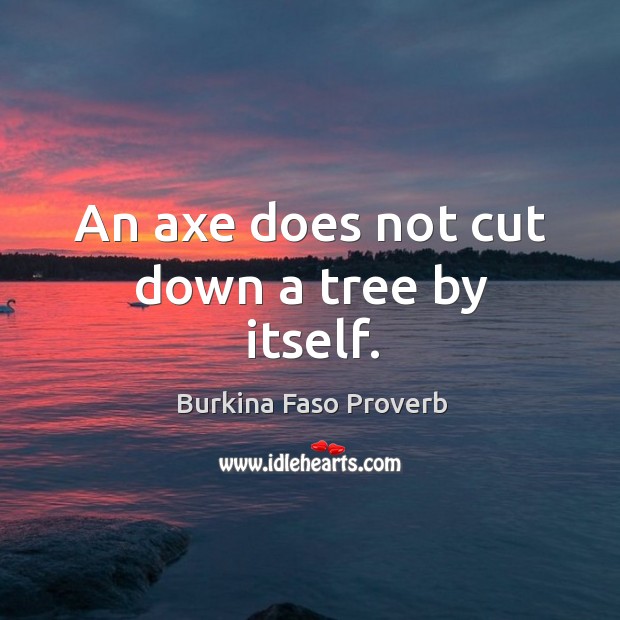 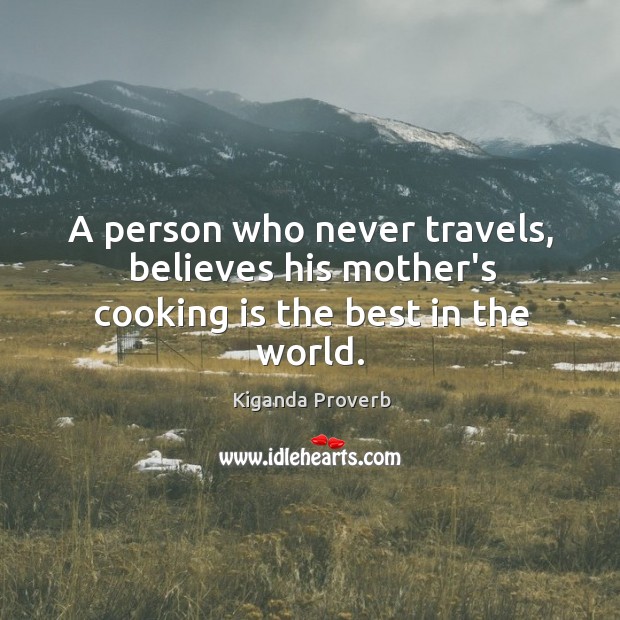 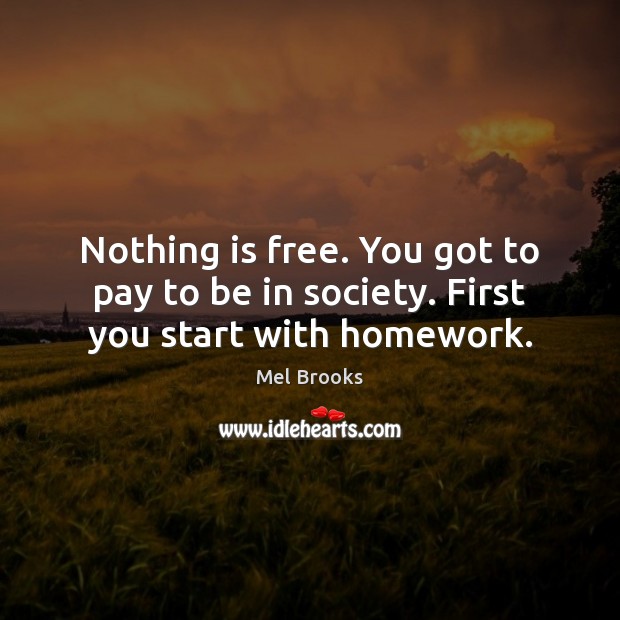 Nothing is Free Quotes 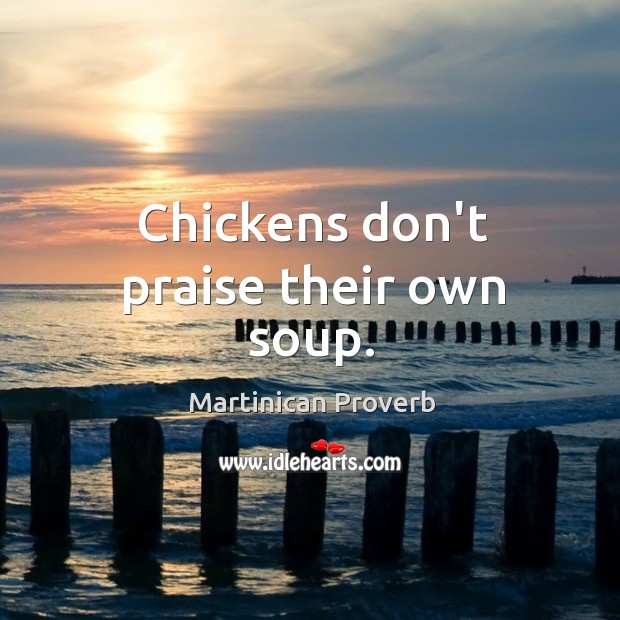 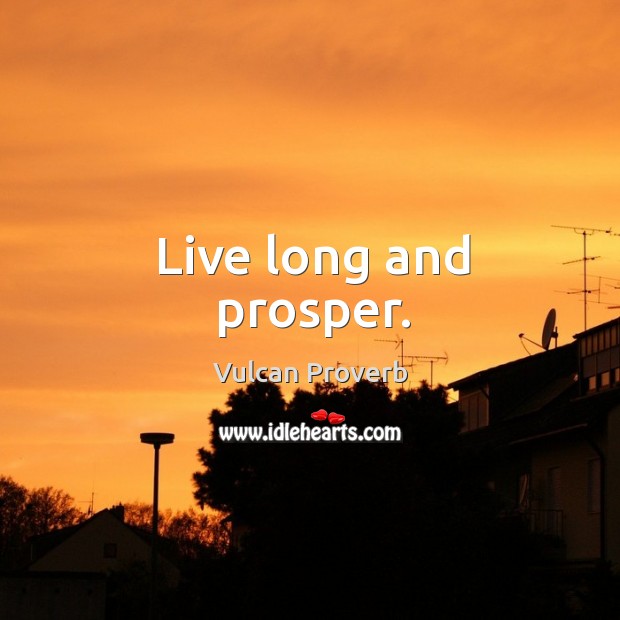