Much of the left’s hate speech bears greater similarity to a psychological disorder than to standard political discourse. The hatred is blinding, producing logical contradictions that would be impossible to sustain were it not for the central element faith plays in the left’s new religion. The basic tenet of their faith is this: Maybe they were wrong on facts and policies, but they are good and conservatives are evil. You almost want to give it to them. It’s all they have left. 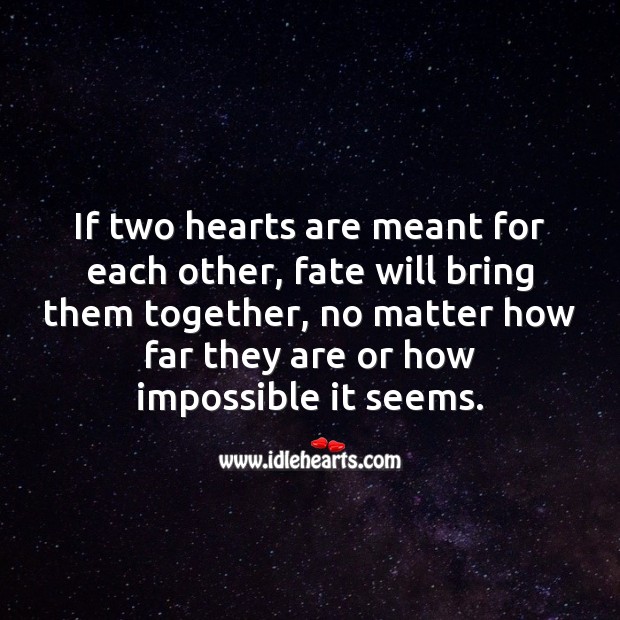 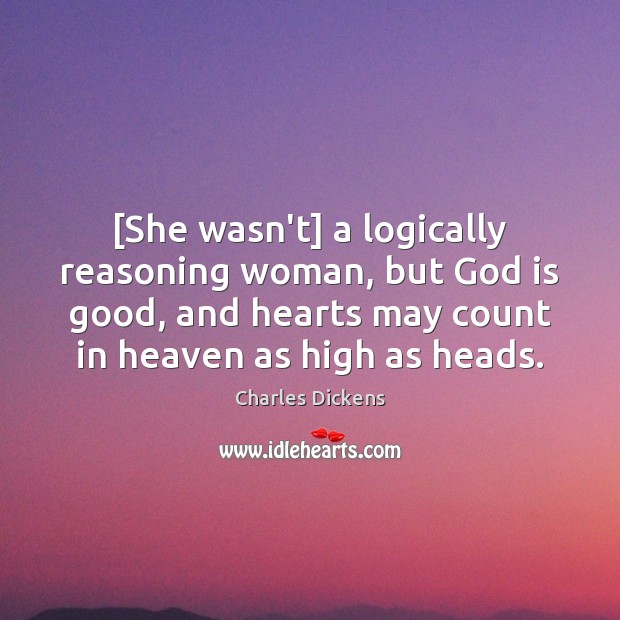 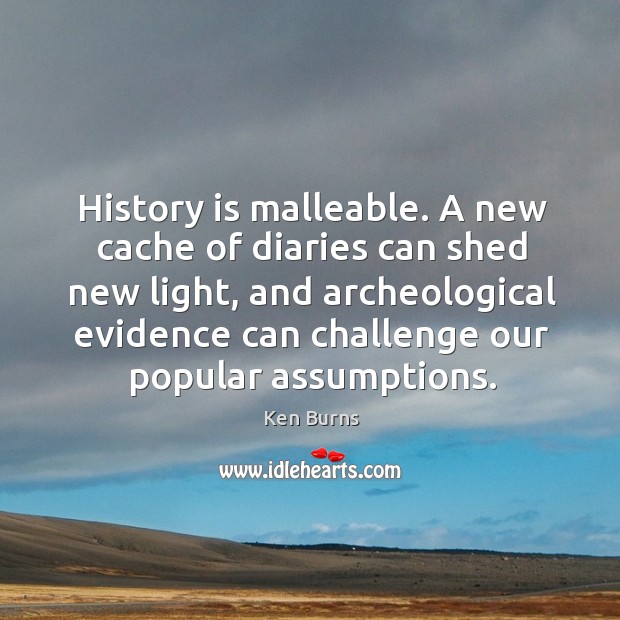 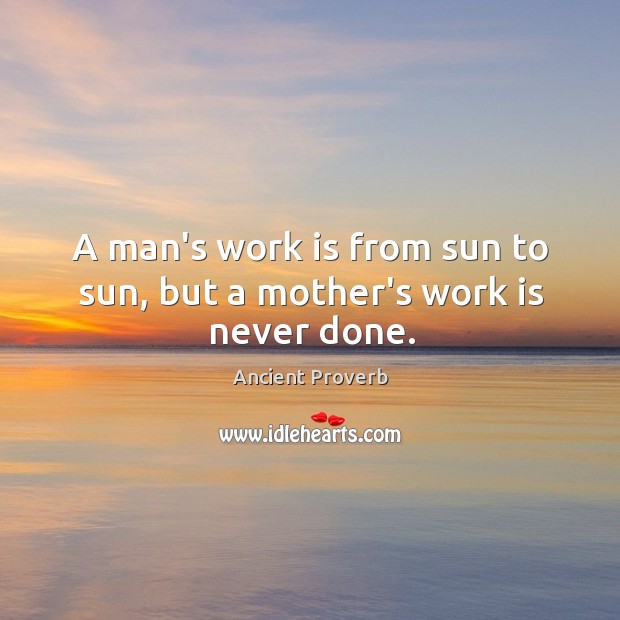 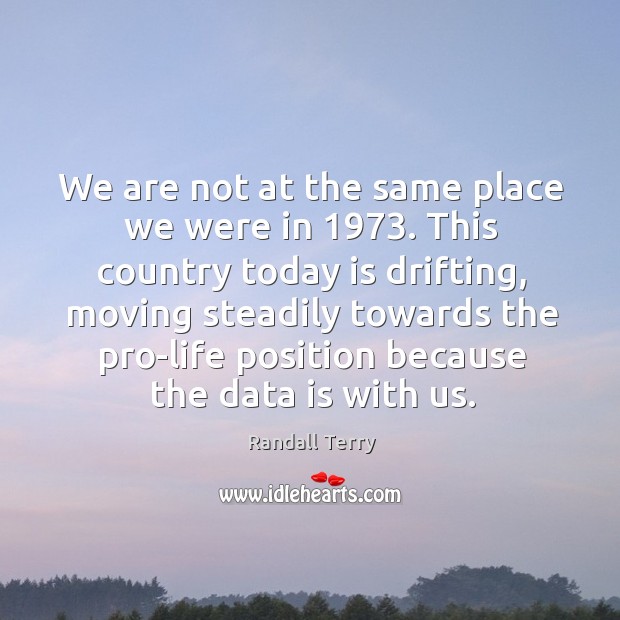 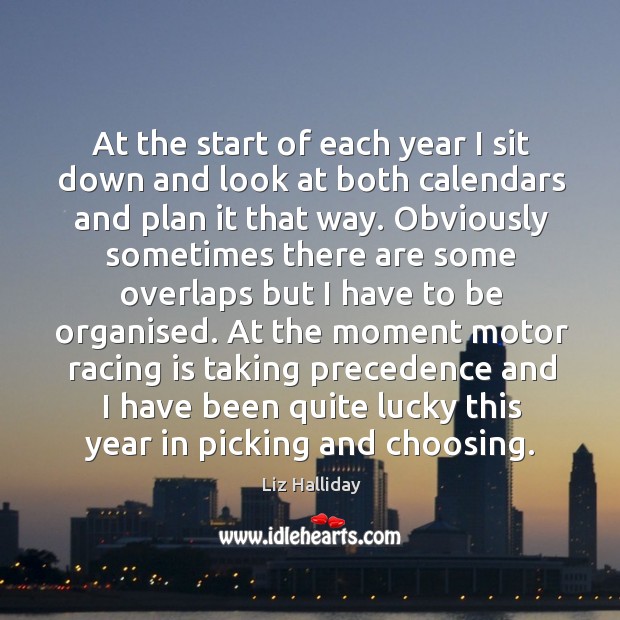 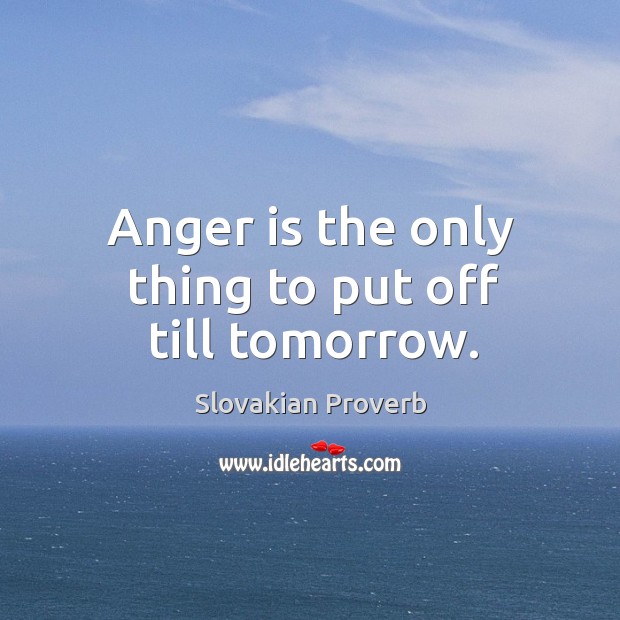 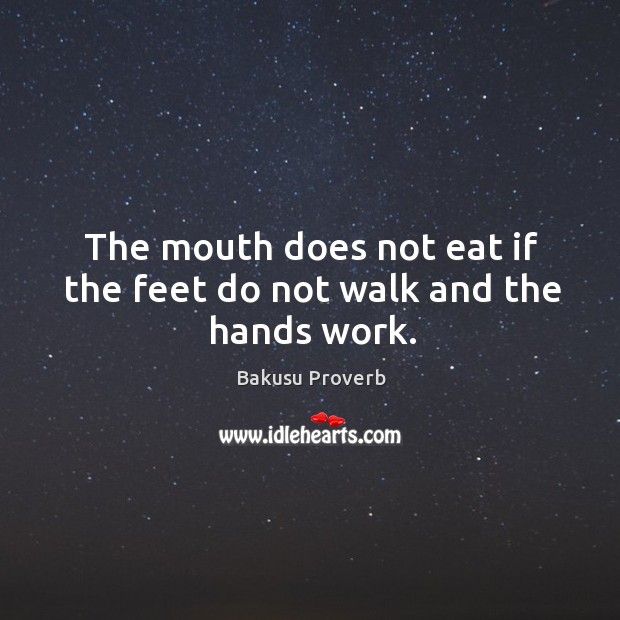