How has The Grand Illusion held up over the years? It is

How has The Grand Illusion held up over the years? It is not enough to say that it has retained its power. Not only has the stature of the film remained undiminished by the passage of time (except in a few minor details), but the innovation, the audacity, and, for want of a better word, the modernity of the direction have acquired an even greater impact. 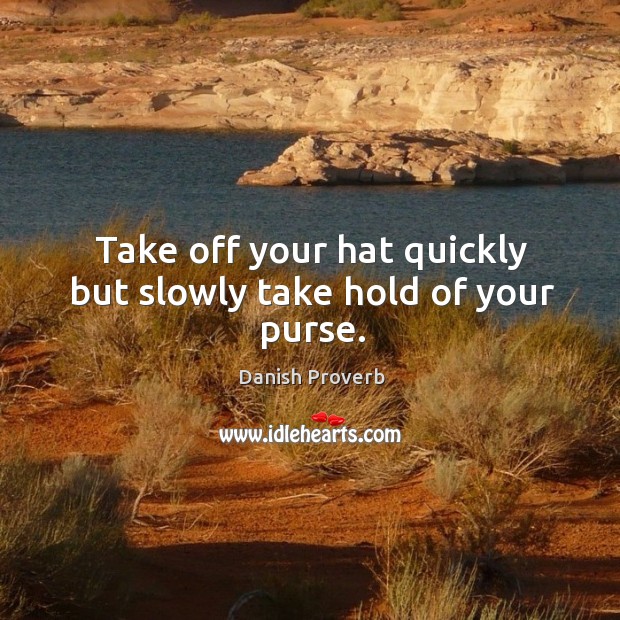