Now, because men of our contemporary age are caught up in the

Now, because men of our contemporary age are caught up in the ascetic view of a life-denying religious system, but in spite of this cannot deny the primal laws of nature, a distorted morality had to be developed, which spreads hypocritical appearances over hidden actions. This has brought to a head all those outward forms of modern life, whose vacuousness and corruption are now beginning to disgust us. 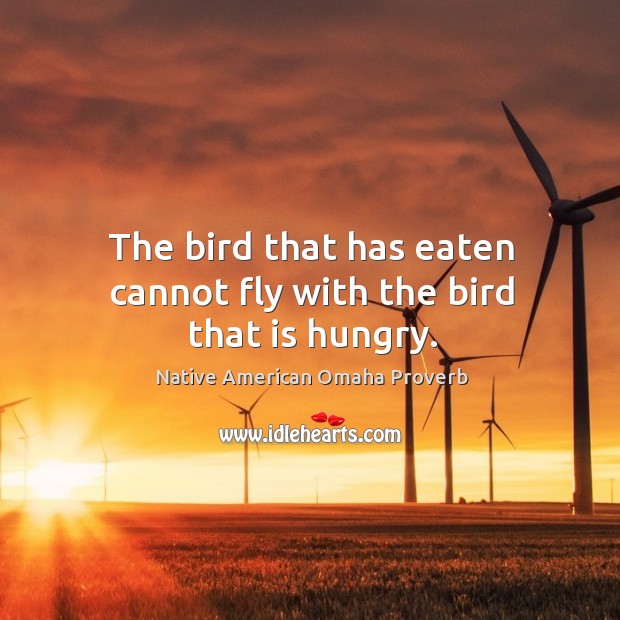 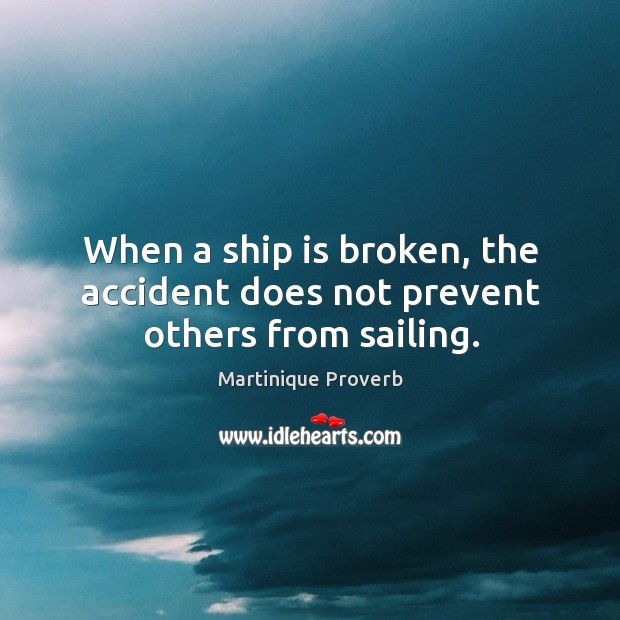 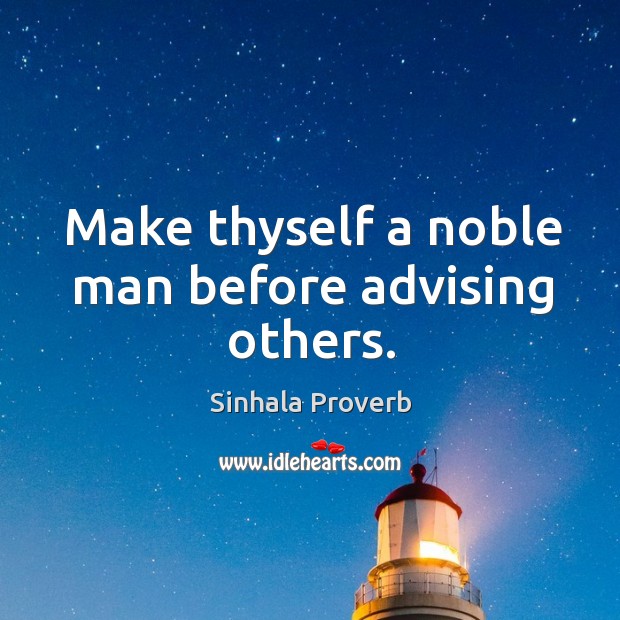 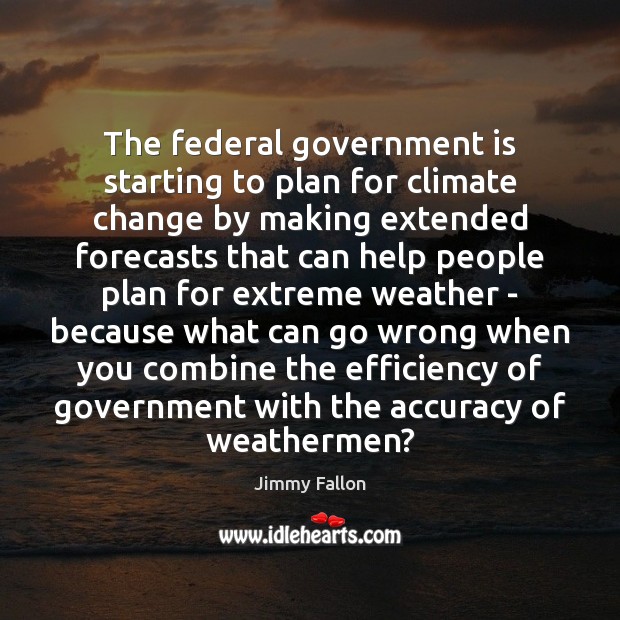 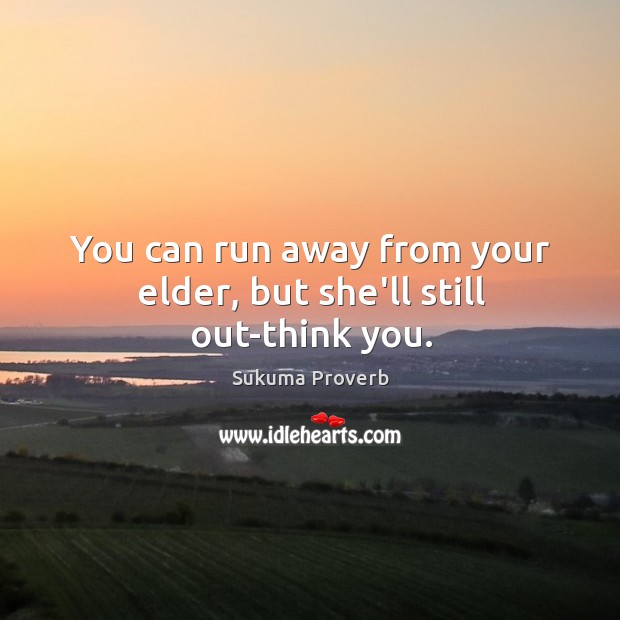 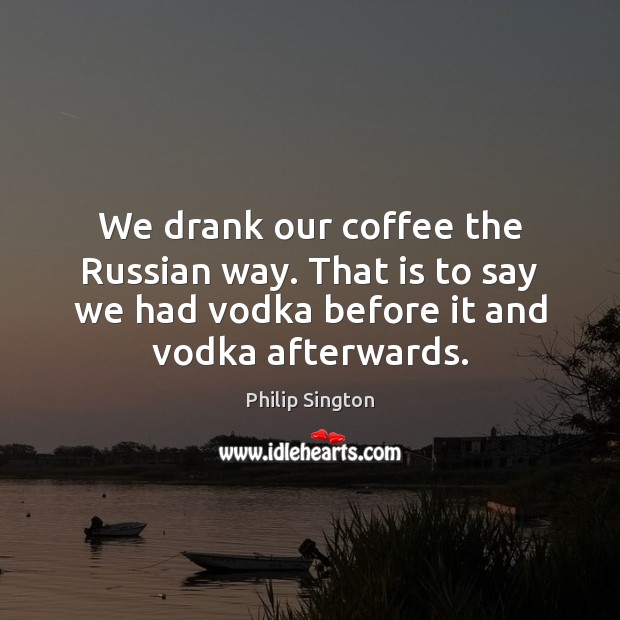 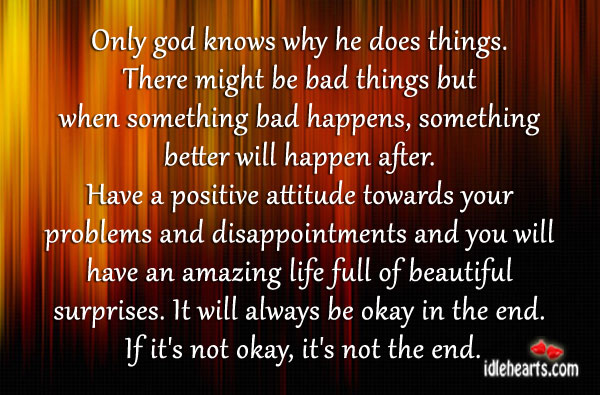 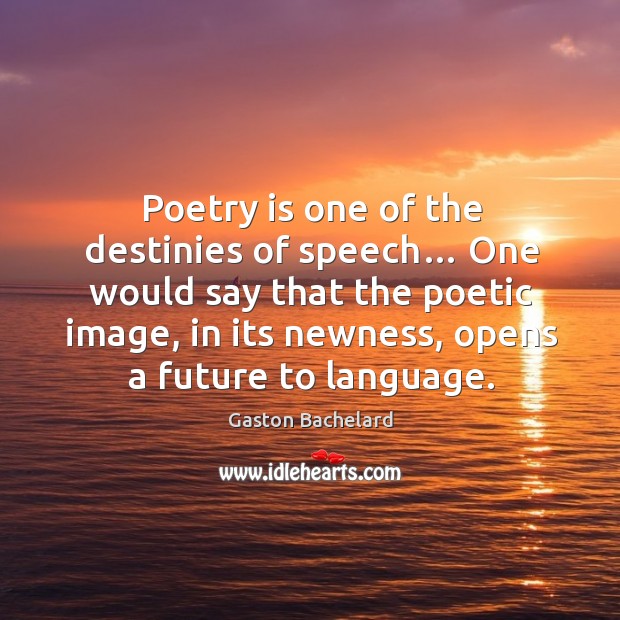