Home > Picture Quotes > Author > David Lack > On consideration, it is not surprising that Darwin’s finches should recognize their

On consideration, it is not surprising that Darwin’s finches should recognize their own kind primarily by beak characters. The beak is the only prominent specific distinction, and it features conspicuously both in attacking behaviour, when the birds face each other and grip beaks, and also in courtship, when food is passed from the beak of the male to the beak of the female. Hence though the beak differences are primarily correlated with differences in food, secondarily they serve as specific recognition marks, and the birds have evolved behaviour patterns to this end. 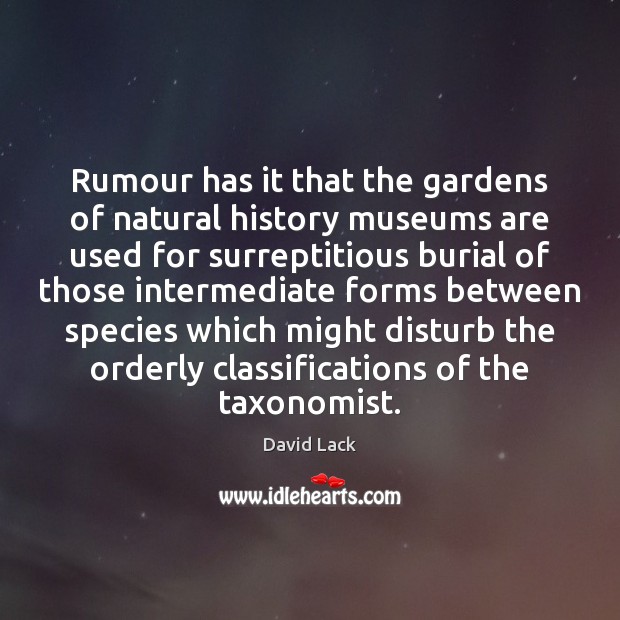 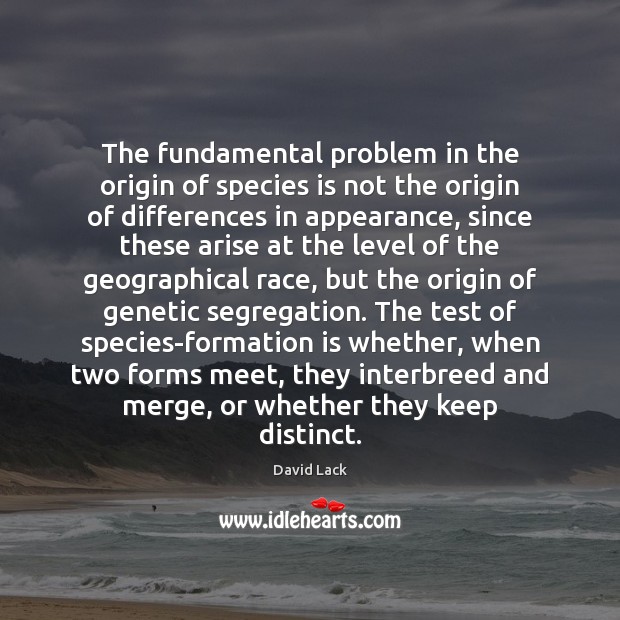