The religious geniuses of all ages have been distinguished by this kind of religious feeling, which knows no dogma and no God conceived in man’s image; so that there can be no church whose central teachings are based on it. Hence it is precisely among the heretics of every age that we find men who were filled with this highest kind of religious feeling and were in many cases regarded by their contemporaries as atheists, sometimes also as saints. Looked at in this light, men like Democritus, Francis of Assisi, and Spinoza are closely akin to one another. 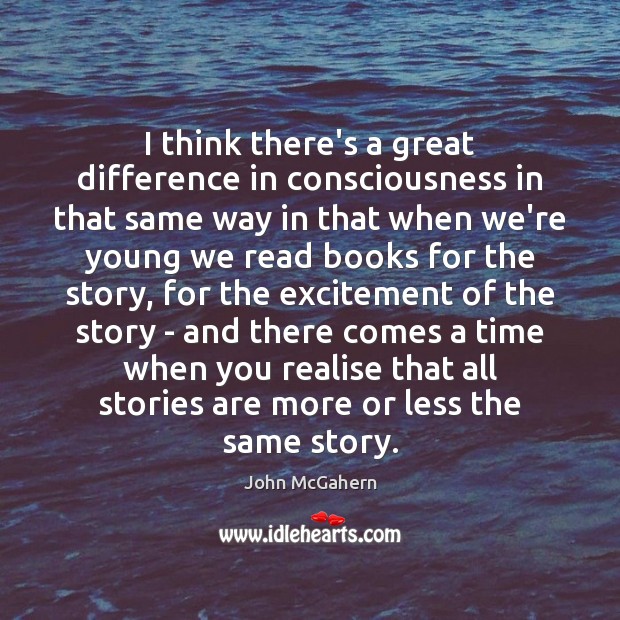 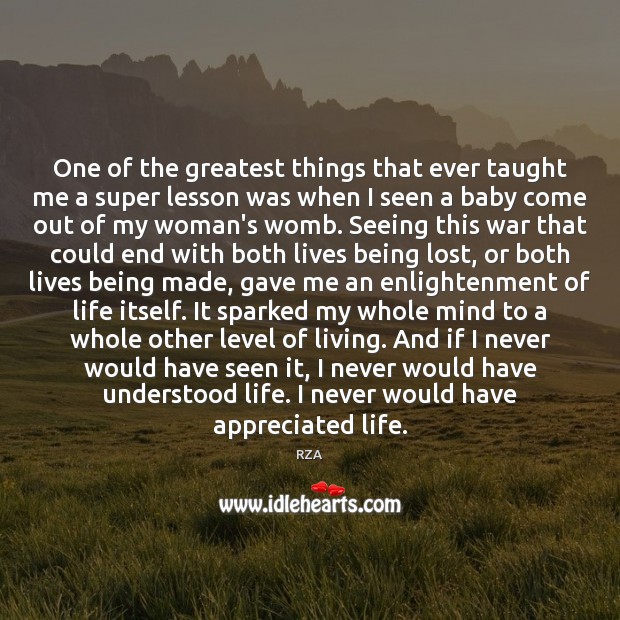 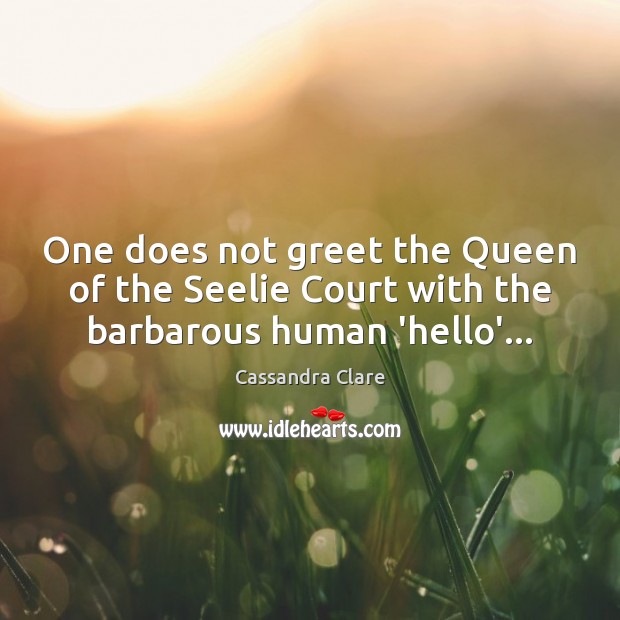 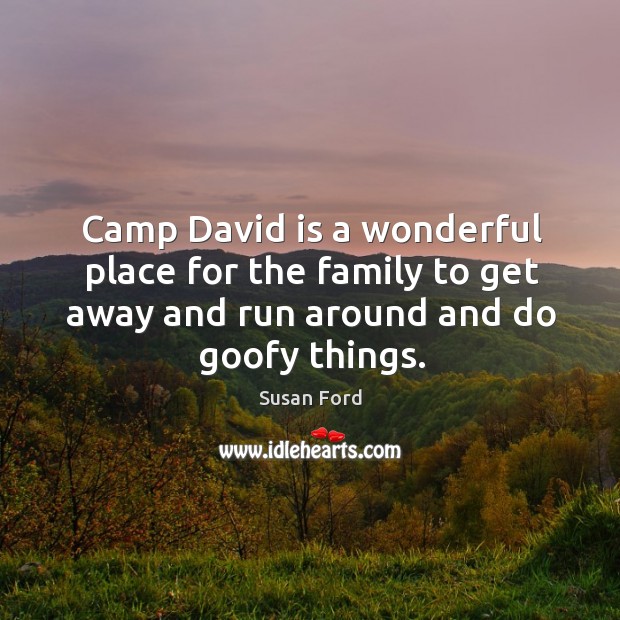 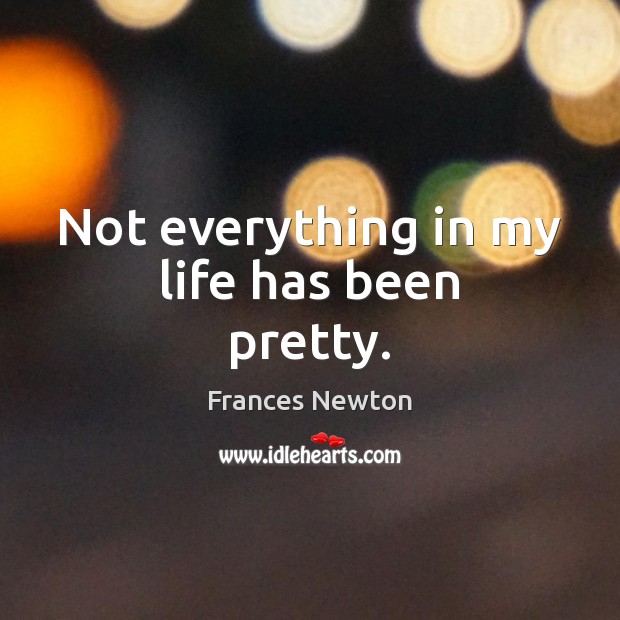 Not everything in my life has been pretty. 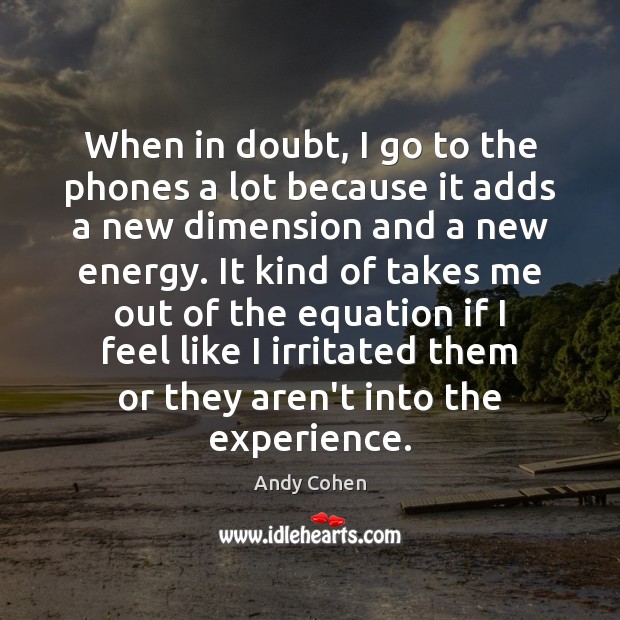 When in doubt, I go to the phones a lot because it 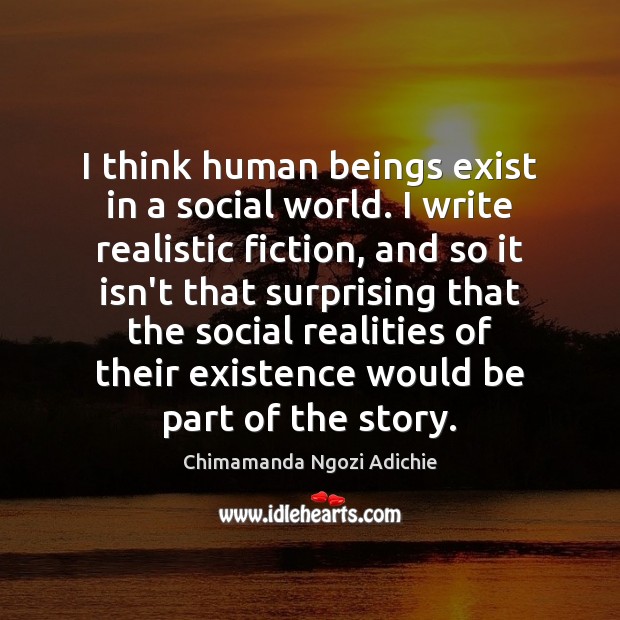 I think human beings exist in a social world. I write realistic 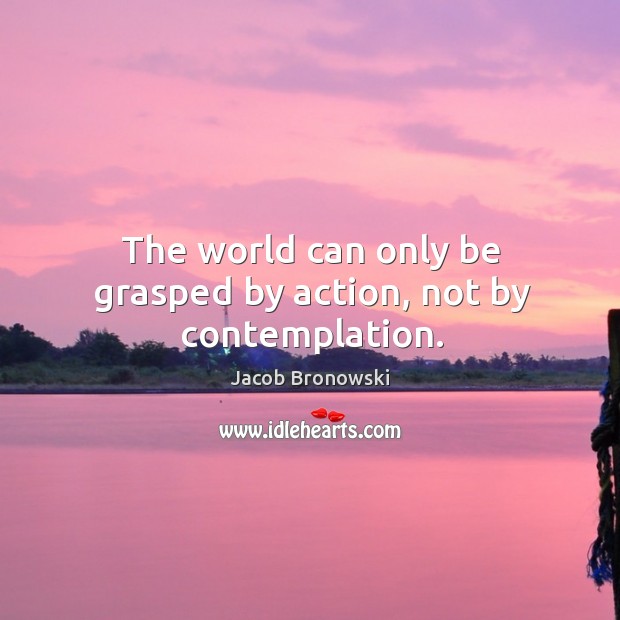 The world can only be grasped by action, not by contemplation. 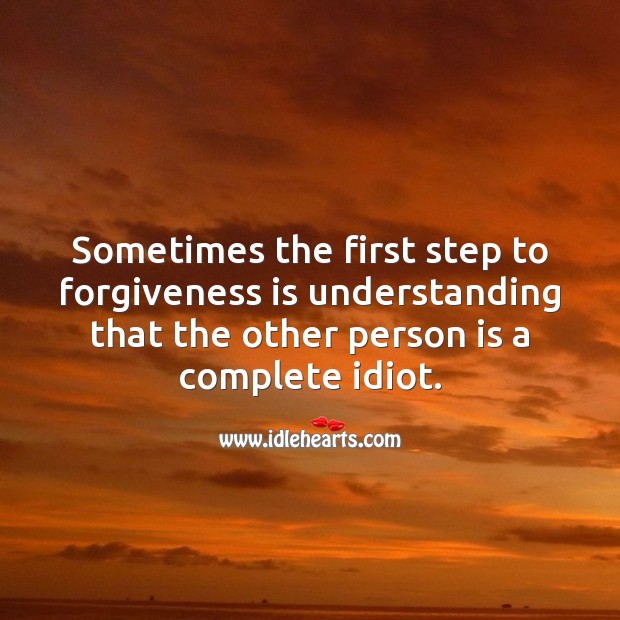 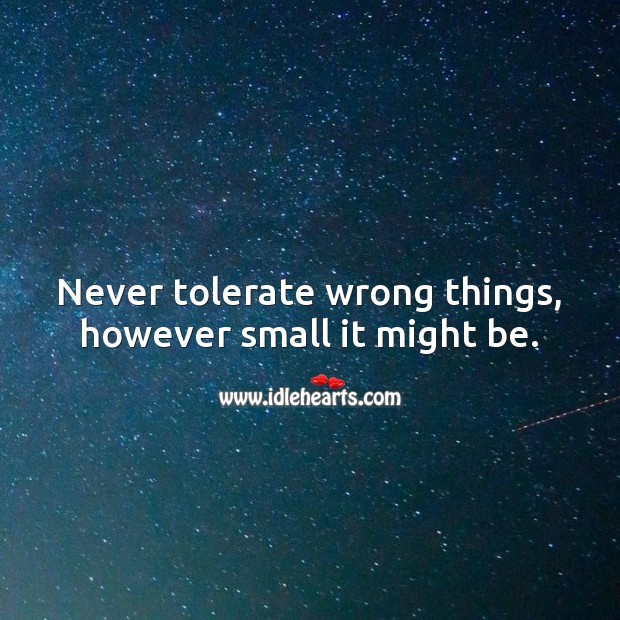 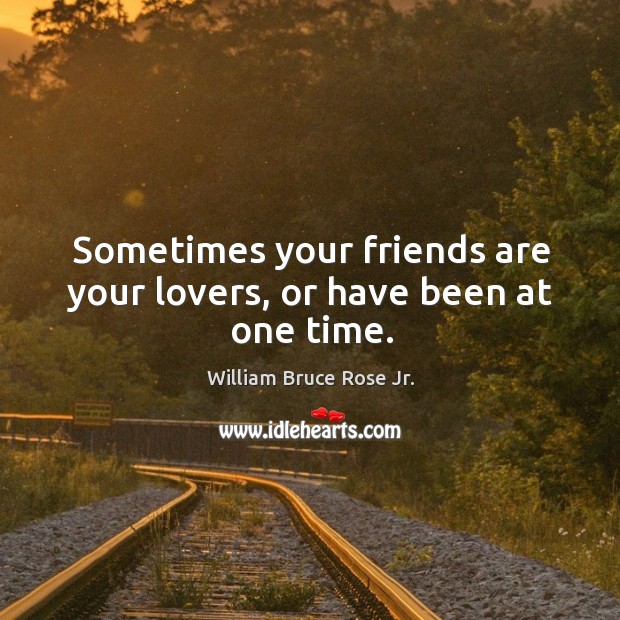 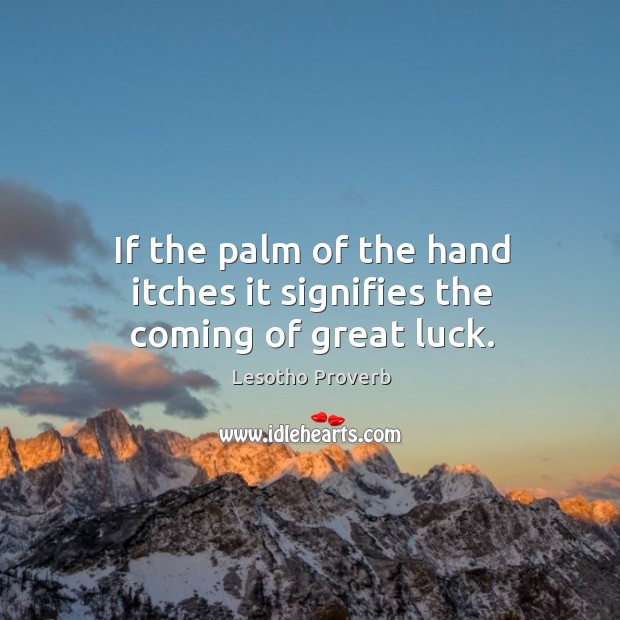 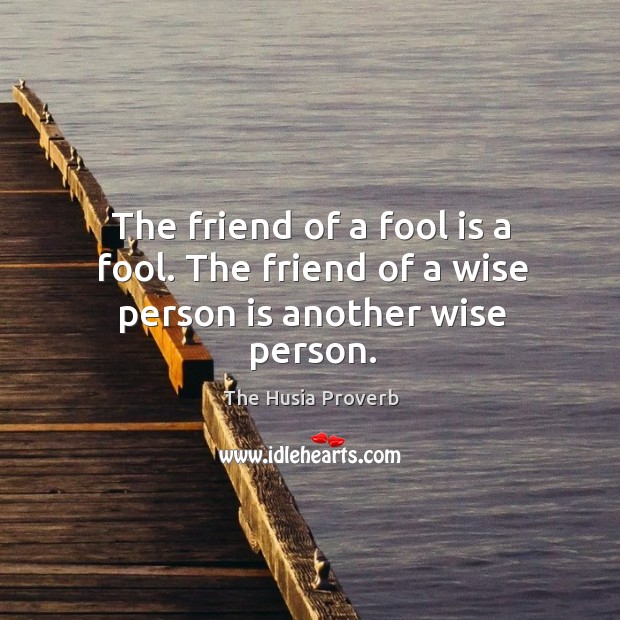 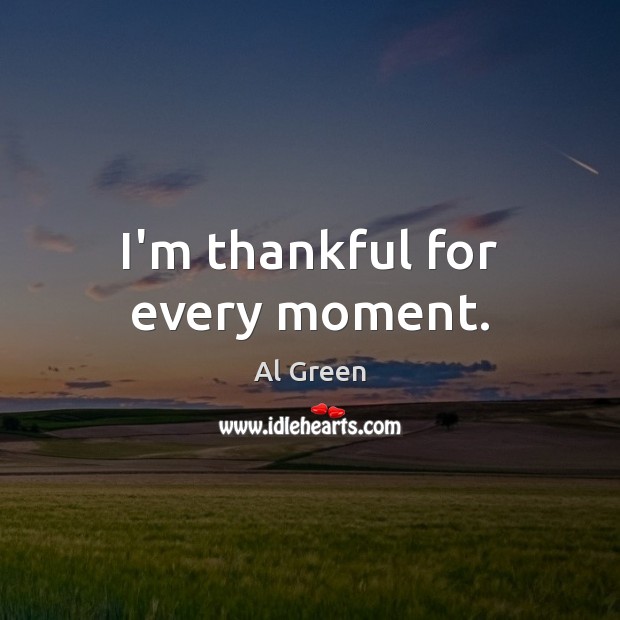 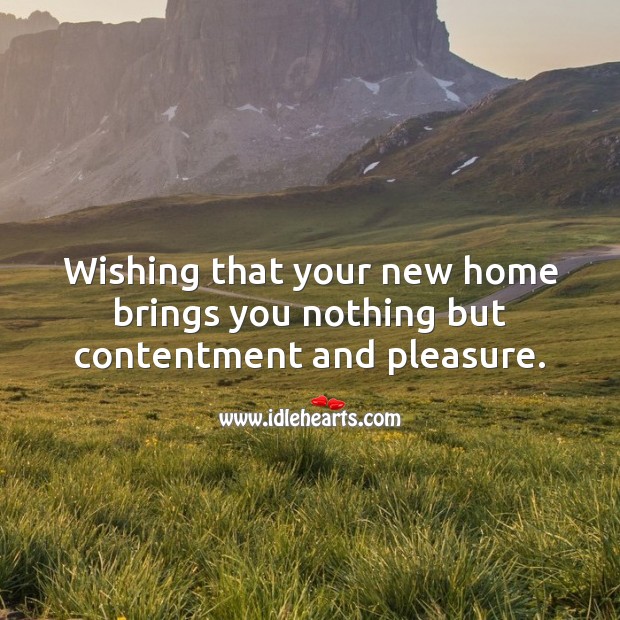 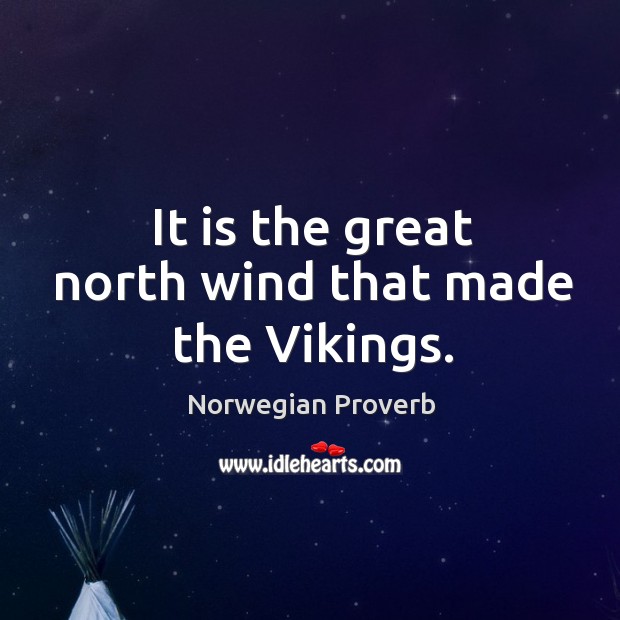