Home > Picture Quotes > Author > Lewis H. Lapham > Usually when I drank too much, I could guess why I did

Usually when I drank too much, I could guess why I did so, the objective being to murder a state of consciousness that I didn’t have the courage to sustain–a fear of heights, which sometimes during the carnival of the 1960s accompanied my attempts to transform the bourgeois journalist into an avant-garde novelist. The stepped-up ambition was a commonplace among the would-be William Faulkners of my generation; nearly always it resulted in commercial failure and literary embarrassment. 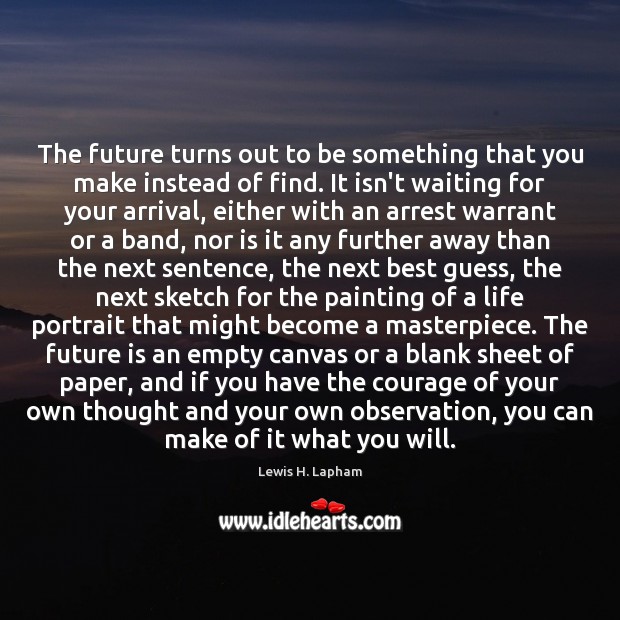 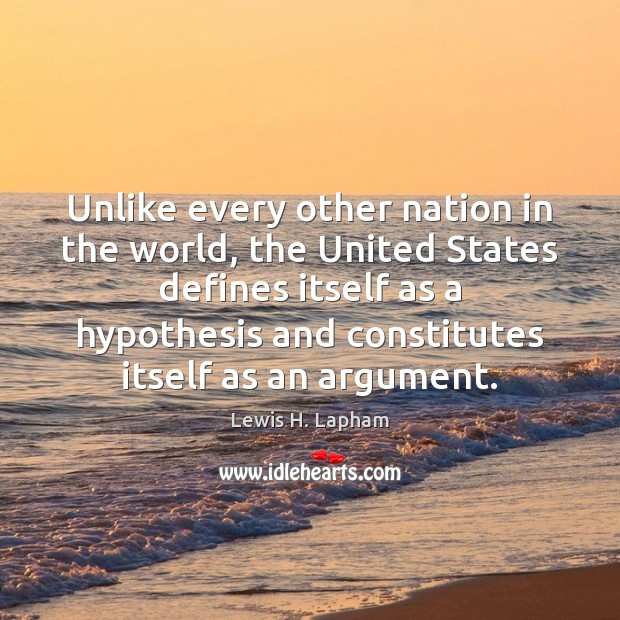 Unlike every other nation in the world, the United States defines itself 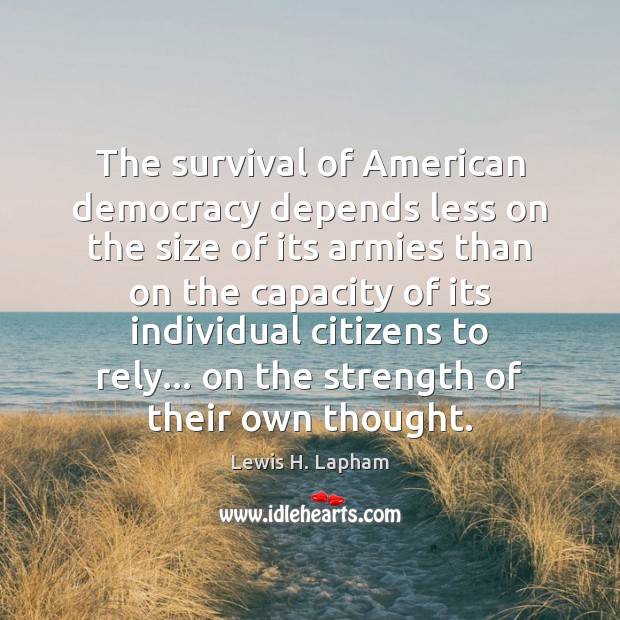 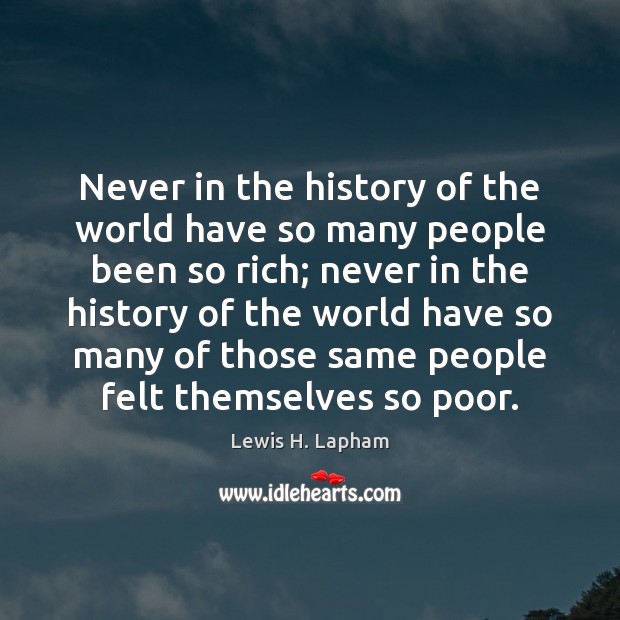 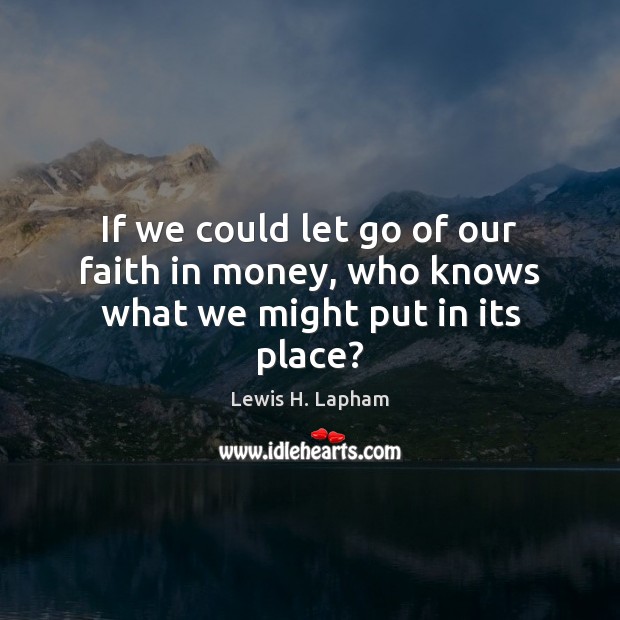 If we could let go of our faith in money, who knows what we might put in its place? 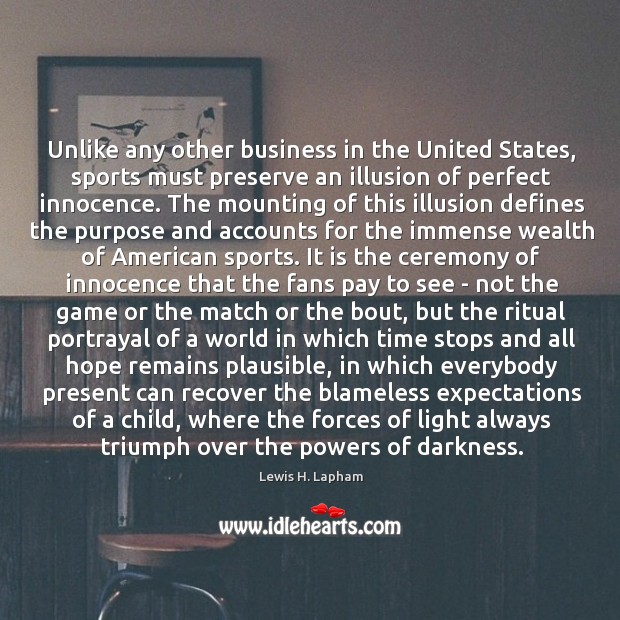 Unlike any other business in the United States, sports must preserve an 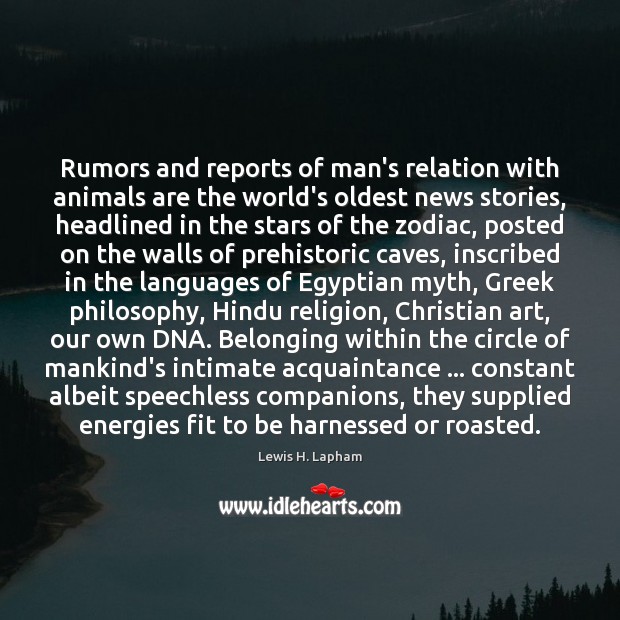 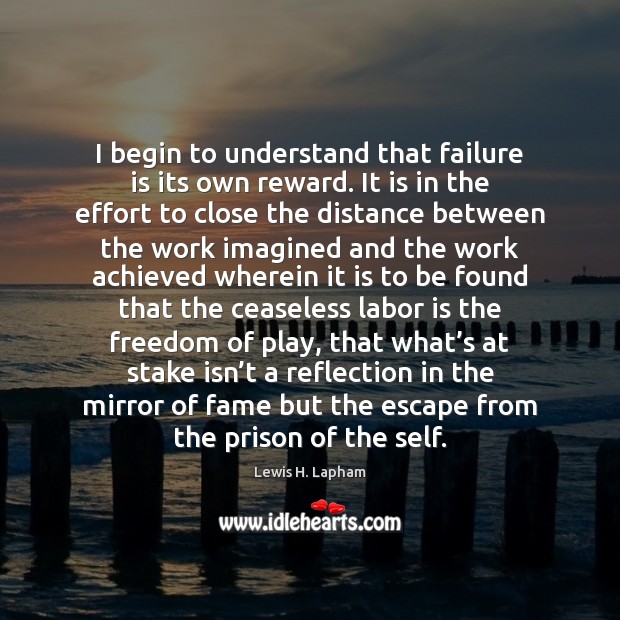 I begin to understand that failure is its own reward. It is 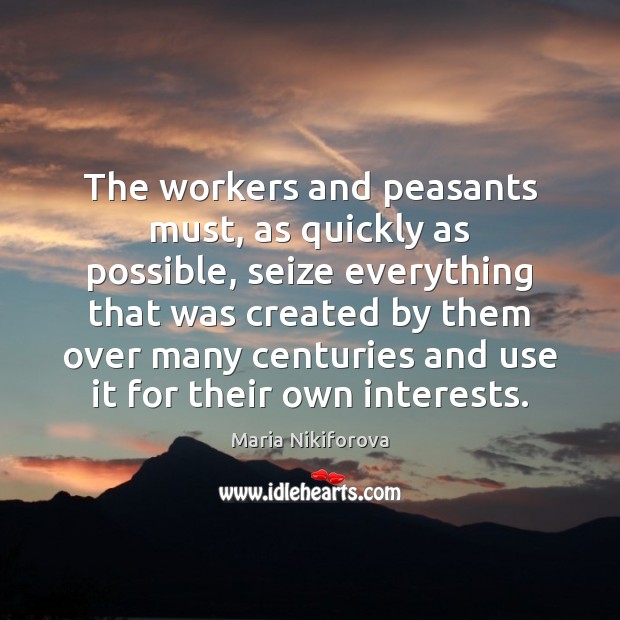 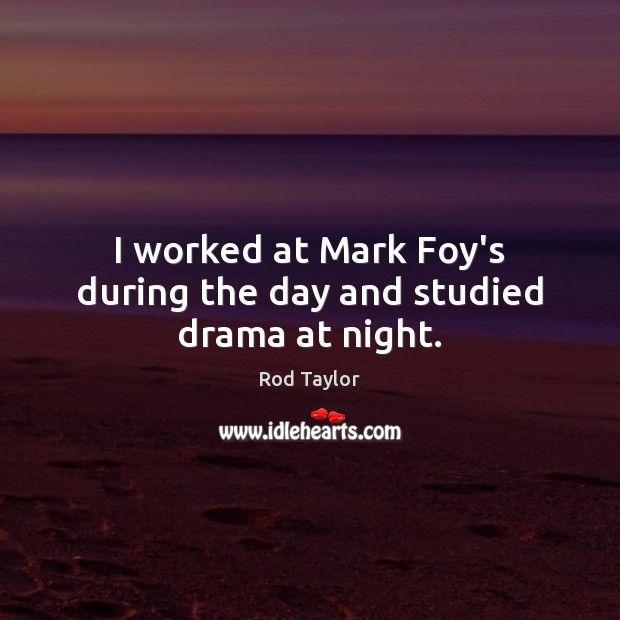 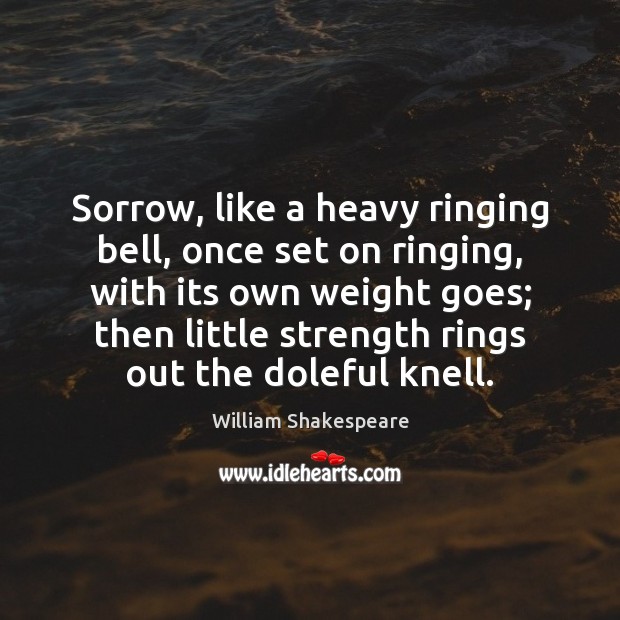 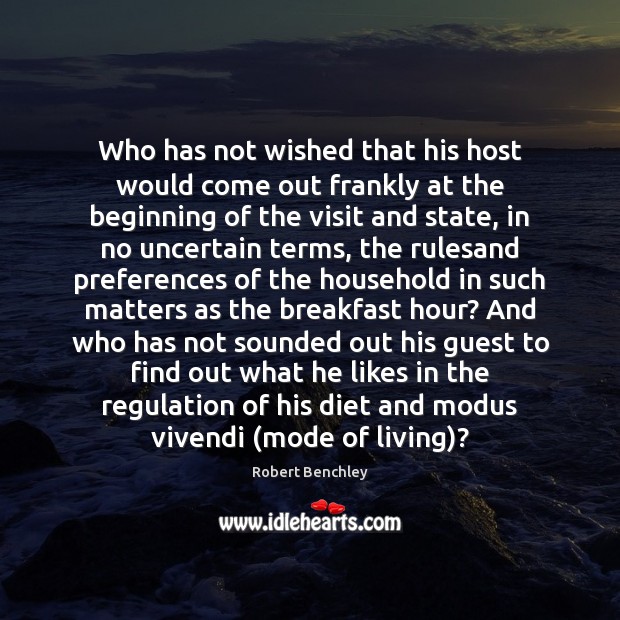 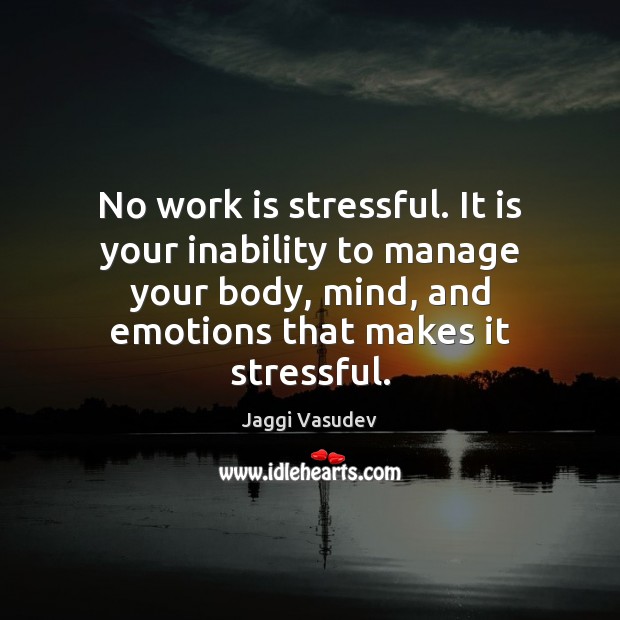 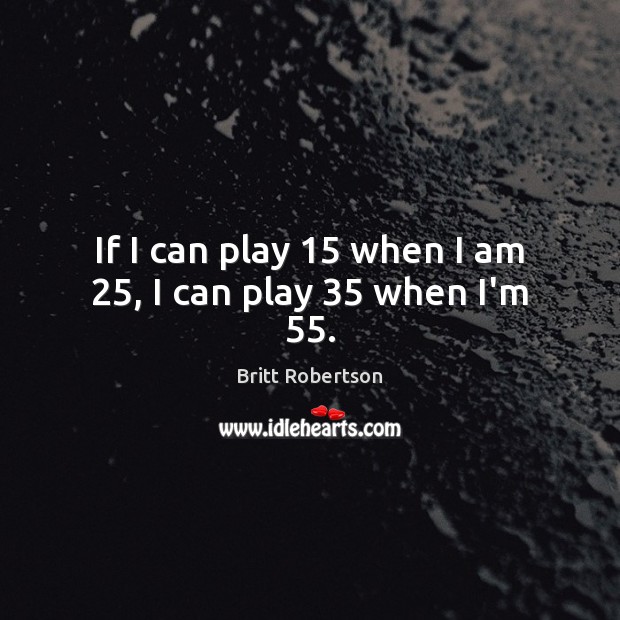 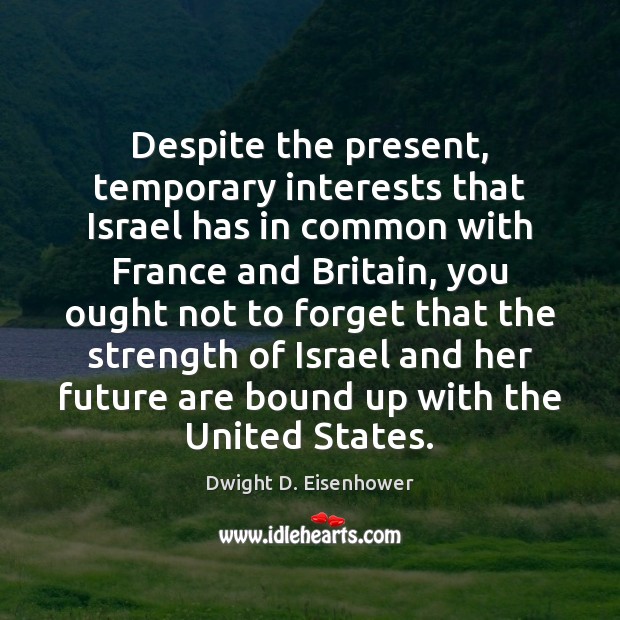 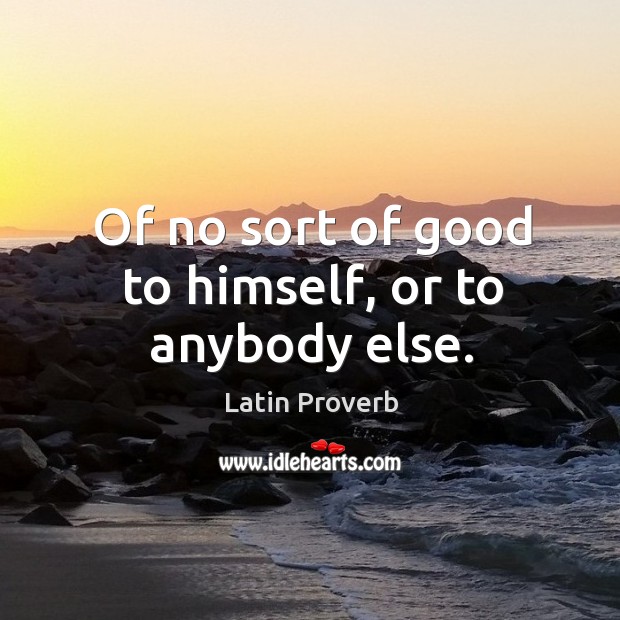