This was one of the greatest test of his faith he had ever experienced. The thought of deceiving the kind and faithful wife of his youth… was more than he felt able to bear…. his sorrow and misery were increased by the thought of my mother hearing it from some other source, which would no doubt separate them, and he shrank from the thought of such a thing, or of causing her any unhappiness. 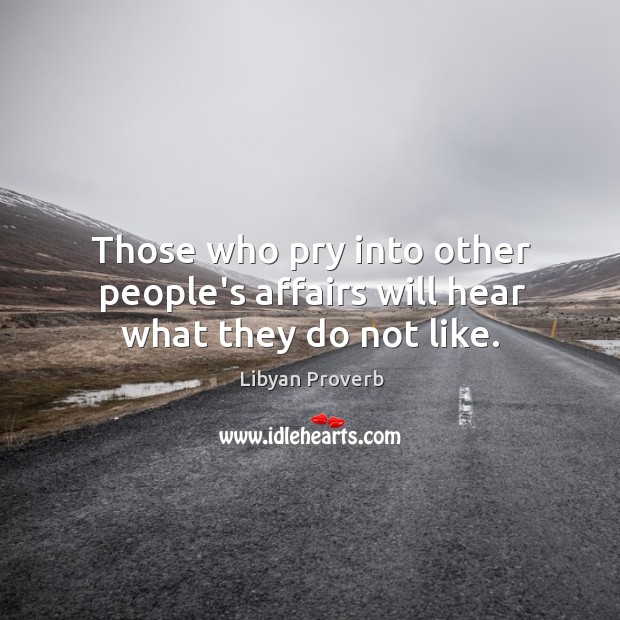