Rather than accepting the drifting separation of the generations, we might begin

Rather than accepting the drifting separation of the generations, we might begin to define a more complex and interesting set of life stages and parenting passages, each emphasizing the connections to the generations ahead and behind. As I grow older, for example, I might first see my role as a parent in need of older, mentoring parents, and then become a mentoring parent myself. When I become a grandparent, I might expect to seek out older mentoring grandparents, and then later become a mentoring grandparent. 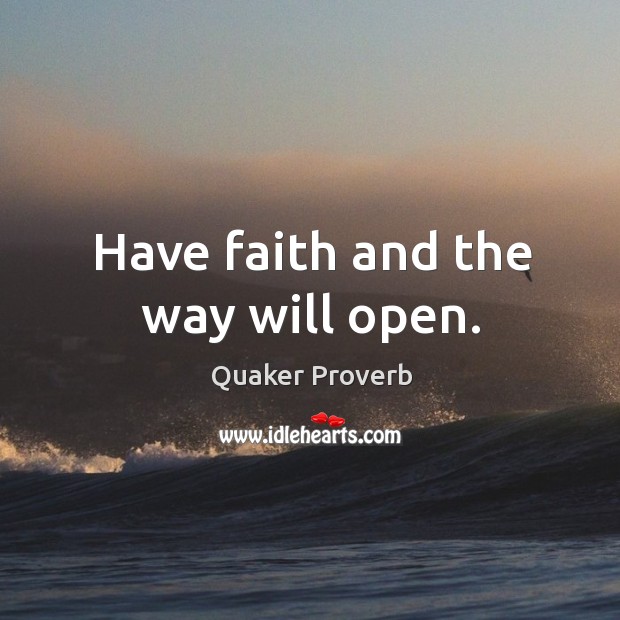 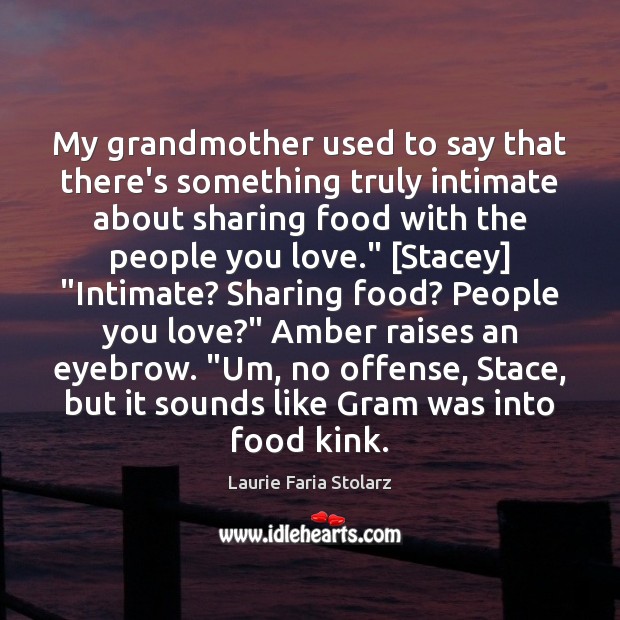 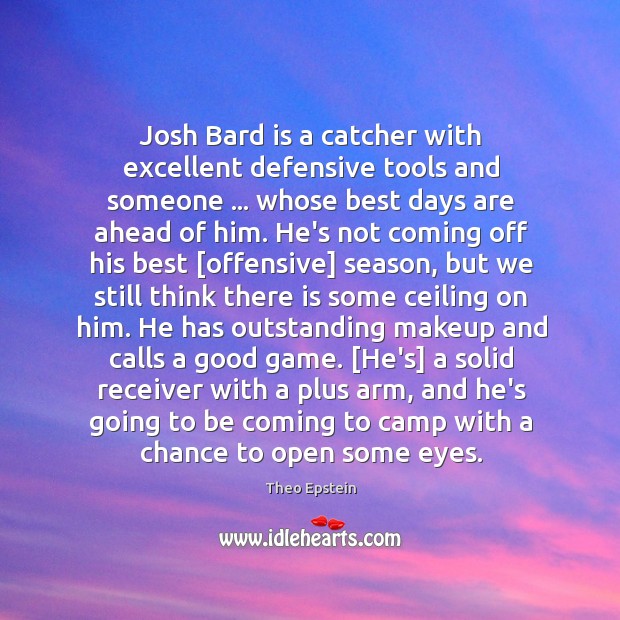 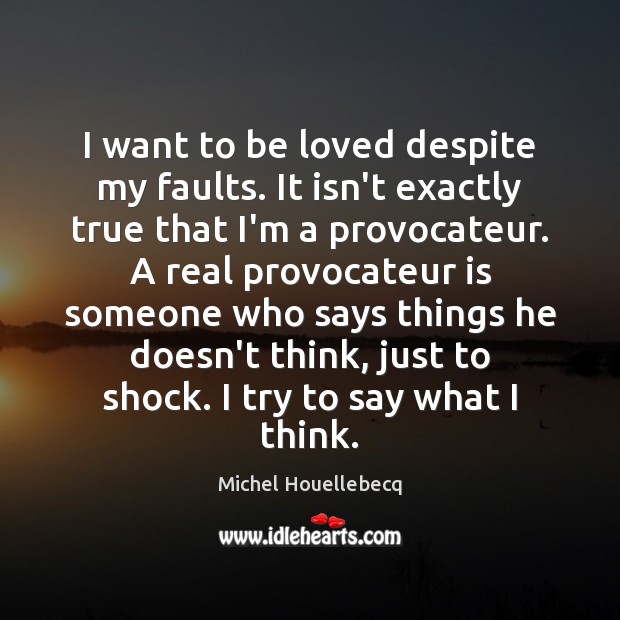 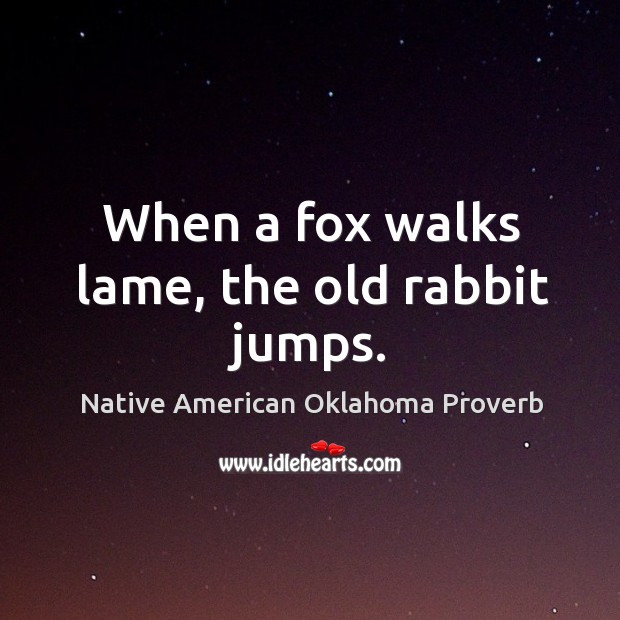 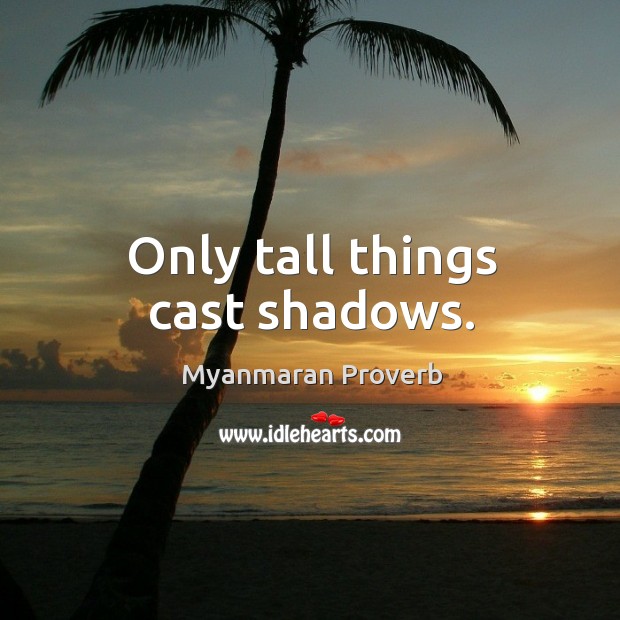 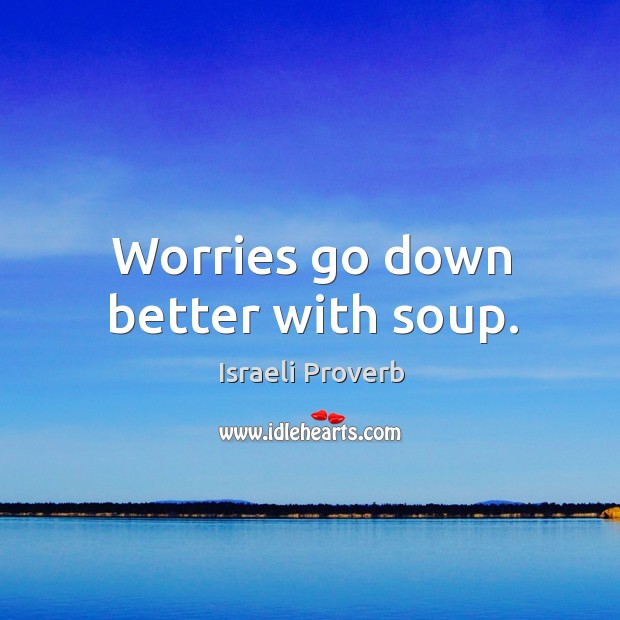 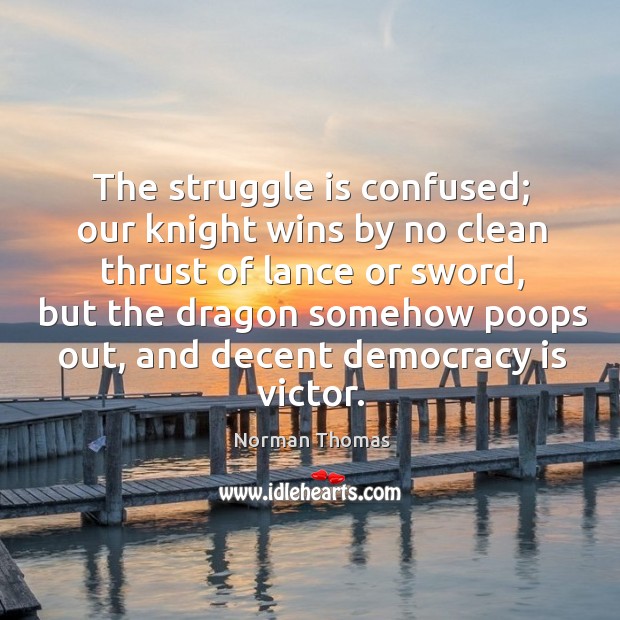