People who are following their dreams inspire me. I train at this

People who are following their dreams inspire me. I train at this relatively new gym in West Hollywood called Training Mate. It’s owned by a former Australian football player named Luke Milton. The classes are mostly taught by other Australians that are just like Luke: fit, funny, cute, and approachable. Now they’re talking about opening another location. He will open another location and be successful because he’s following his dream. People like him inspire me because they make me think I can do it too. Innovation is hard. It really is. Because most people don’t get it. We should remember that science exists only because there are people, and It’s about, I did talk about my life in broad strokes and what home meant It’s okay to accept things from people. It doesn’t make you weak or helpless. I don’t need much more money, and I thought that when The Judge does not make the law. It is people that make 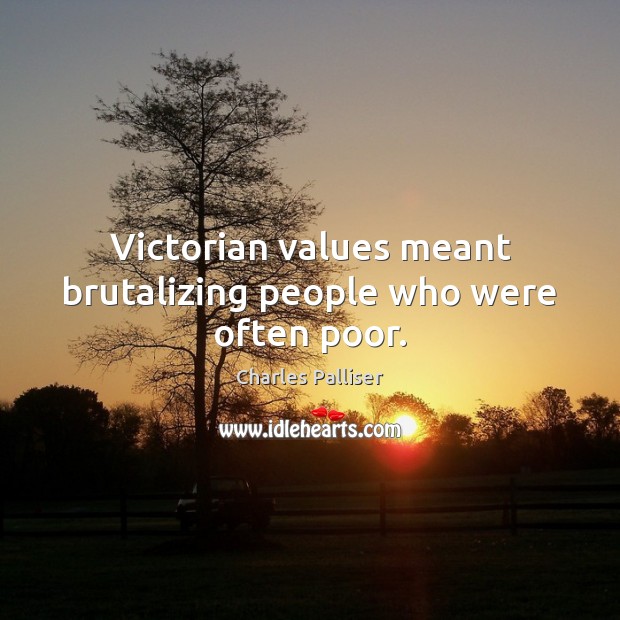 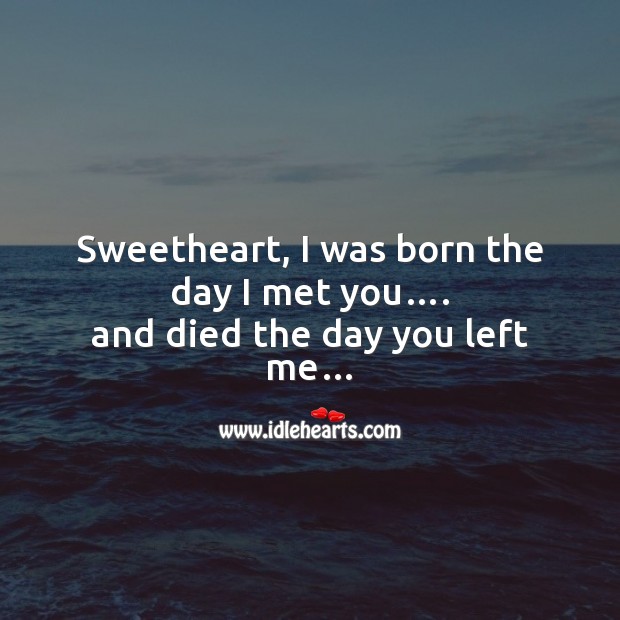