I don’t feel that way anymore,” Nico muttered. “I mean… I gave

I don’t feel that way anymore,” Nico muttered. “I mean… I gave up on Percy. I was young and impressionable, and I- I don’t…” His voice cracked, and Jason could tell the guy was about to get teary-eyed. Whether Nico had really given up on Percy or not, Jason couldn’t imagine what it had been like for Nico all those years, keeping a secret that would’ve been unthinkable to share in the 1940s, denying who he was, feeling completely alone- even more isolated than other demigods. “Nico,” he said gently, “I’ve seen a lot of brave things. But what you did? That was maybe the bravest. 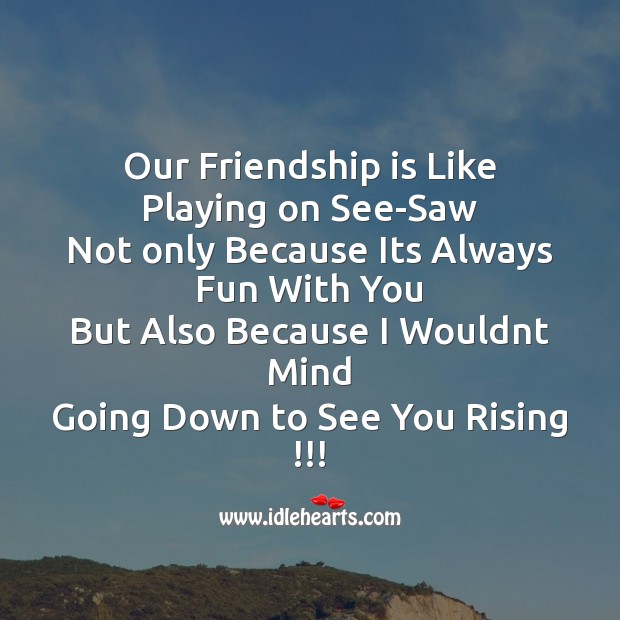 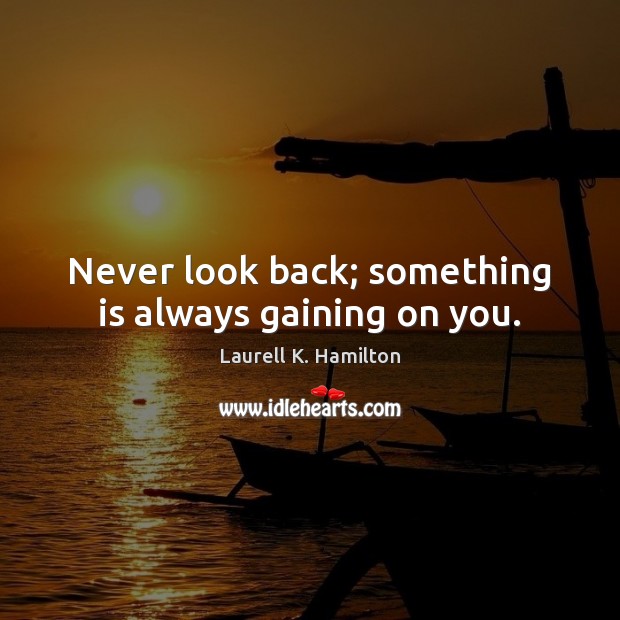 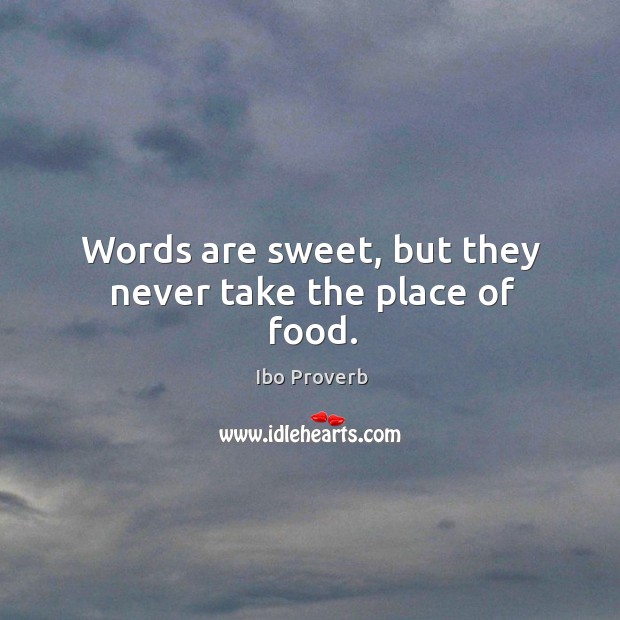 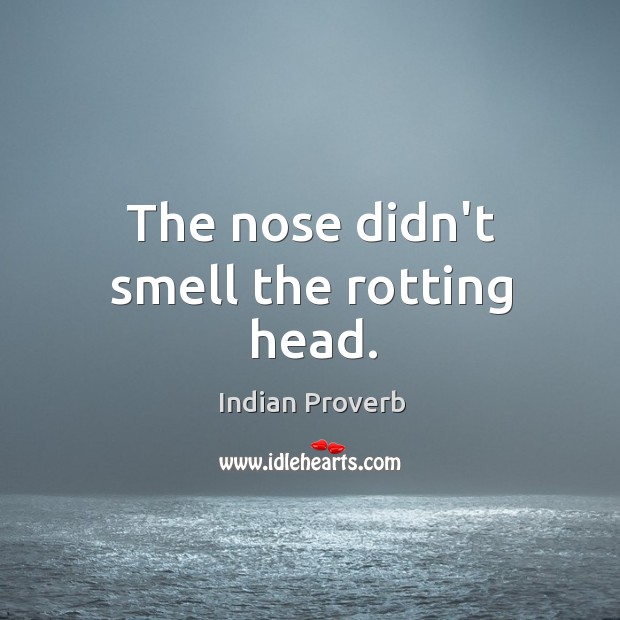 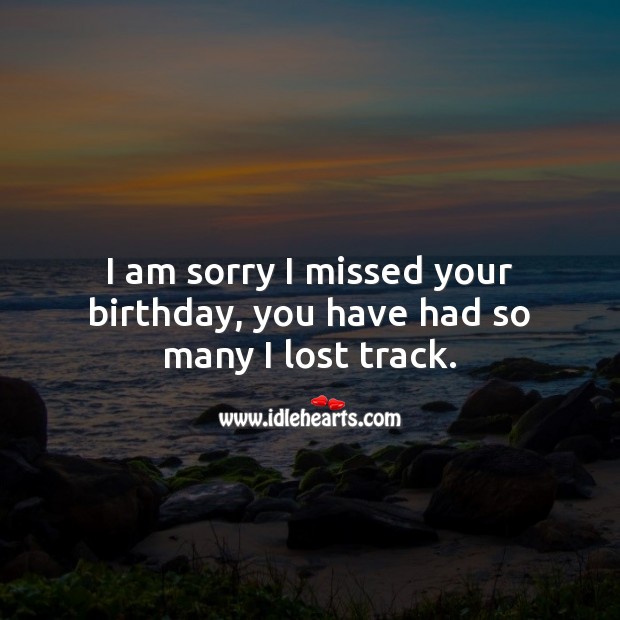 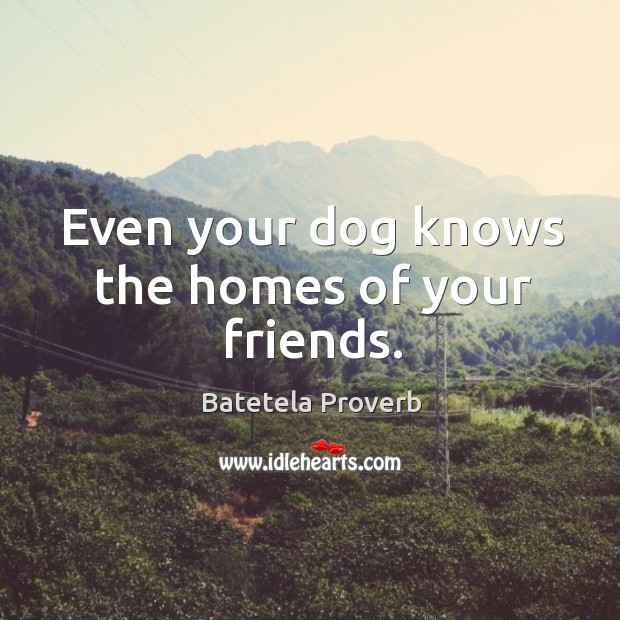 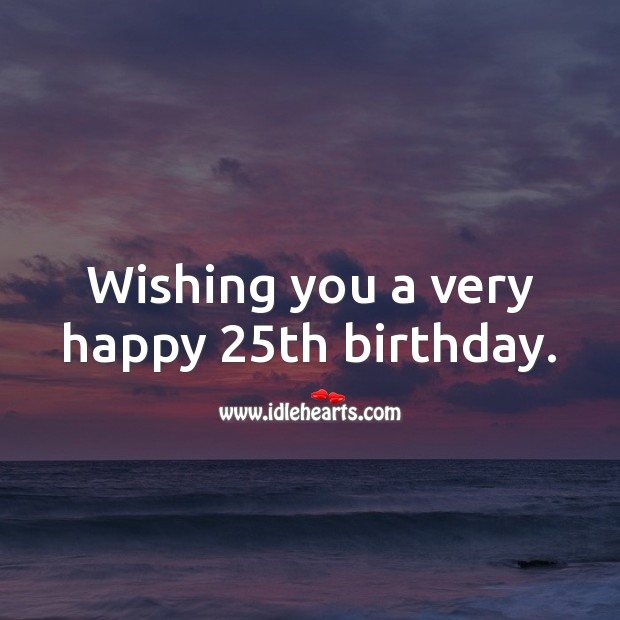 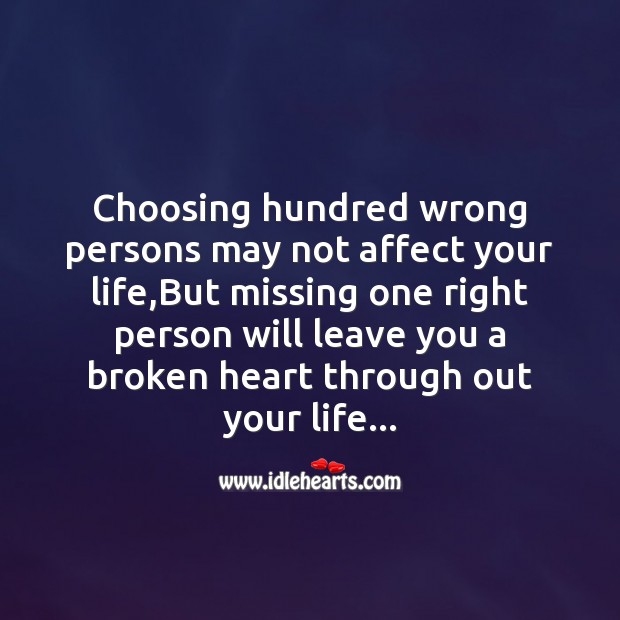