…Jabotinsky insisted that all energies be expended to force the Congress to join the boycott movement. Nothing less than a ‘merciless fight’ would be acceptable, cried Jabotinsky. ‘The present Congress is duty bound to put the Jewish problem in Germany before the entire world…(We [Jews] must) destroy, destroy, destroy them, not only with the boycott, but politically, supporting all existing forces against them to isolate Germany from the civilized world…our enemy [Germany] must be destroyed. 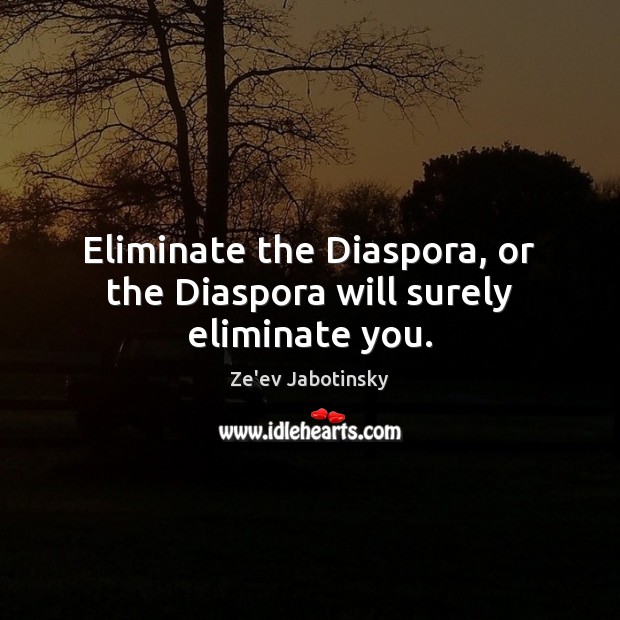 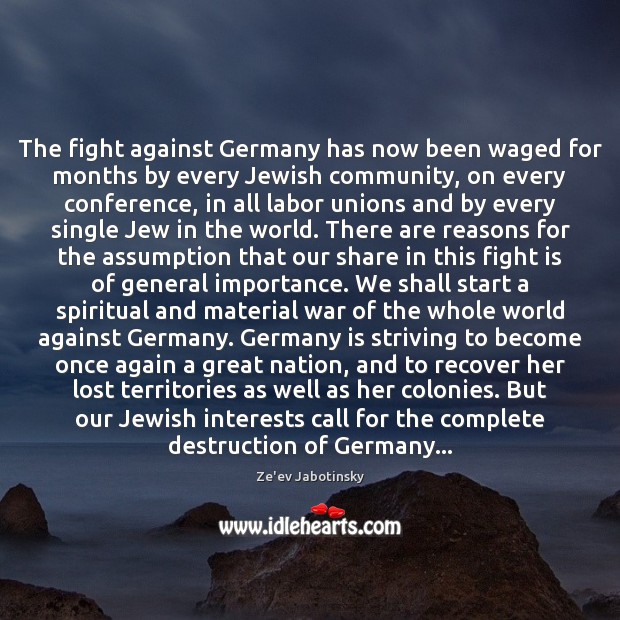 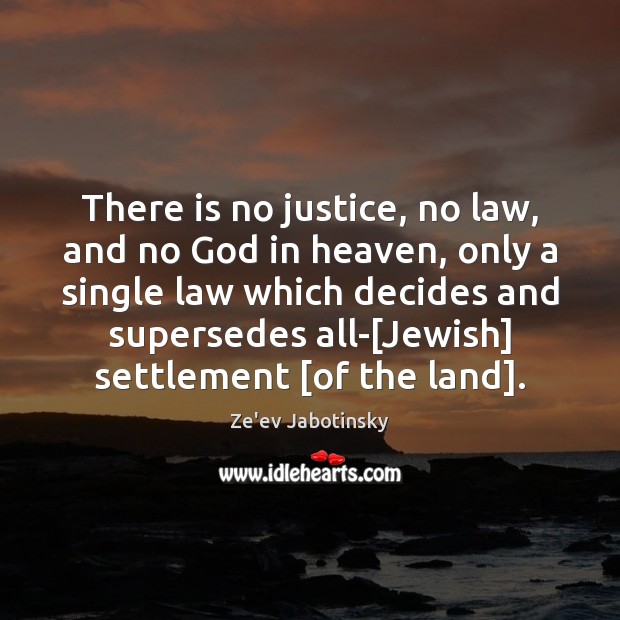 There is no justice, no law, and no God in heaven, only 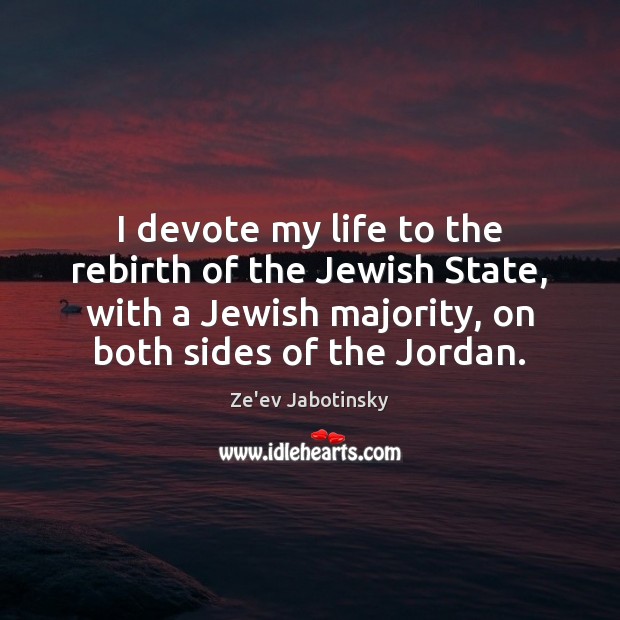 I devote my life to the rebirth of the Jewish State, with 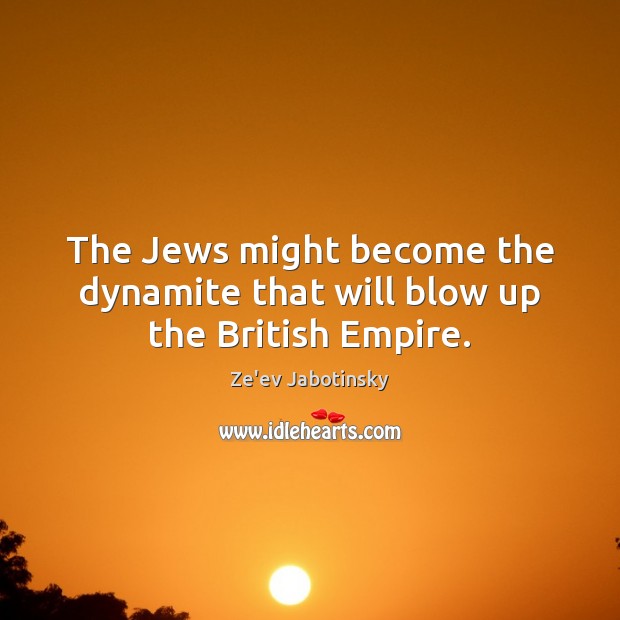 The Jews might become the dynamite that will blow up the British Empire. 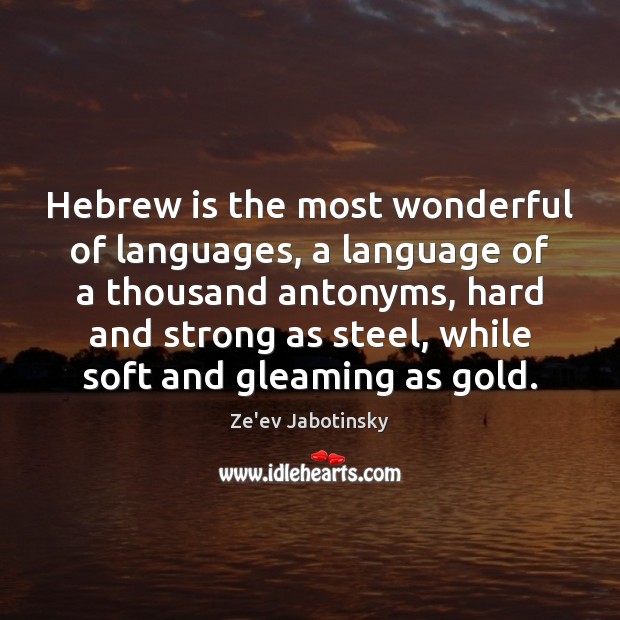 Hebrew is the most wonderful of languages, a language of a thousand 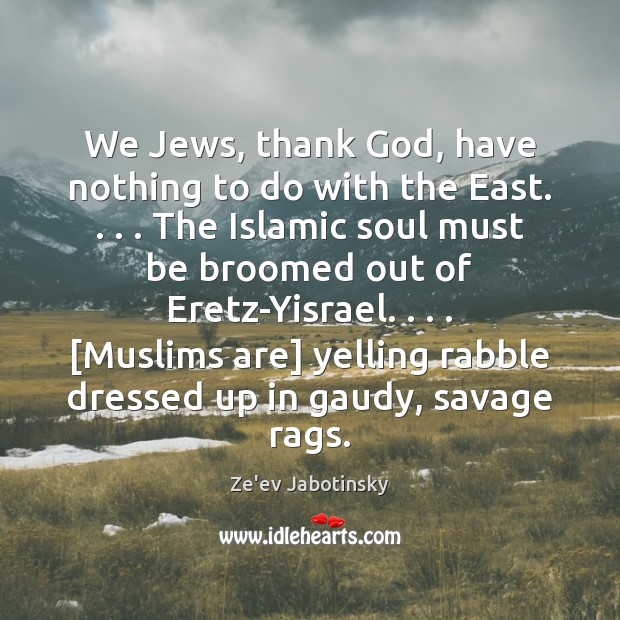 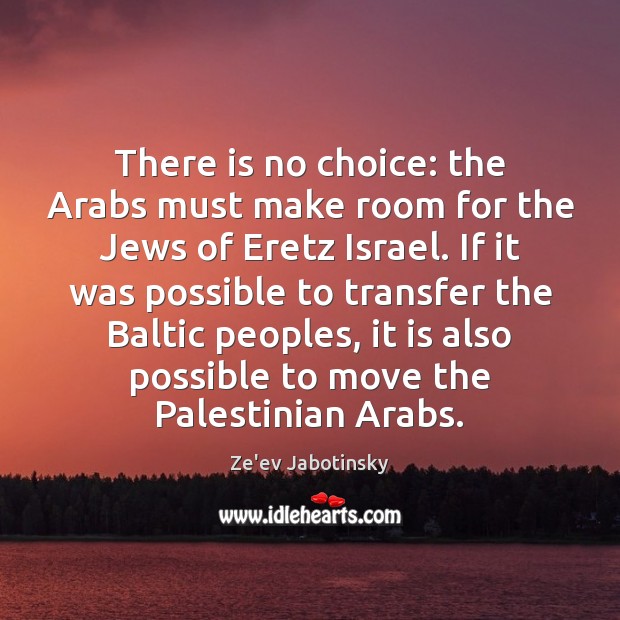 There is no choice: the Arabs must make room for the Jews 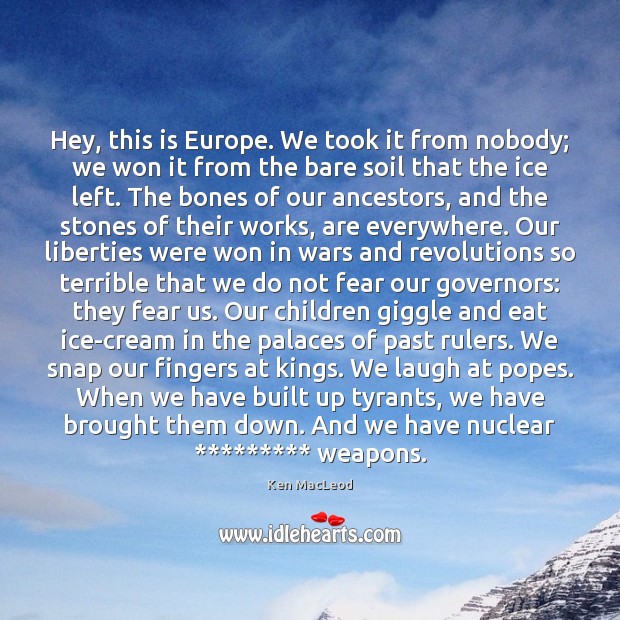 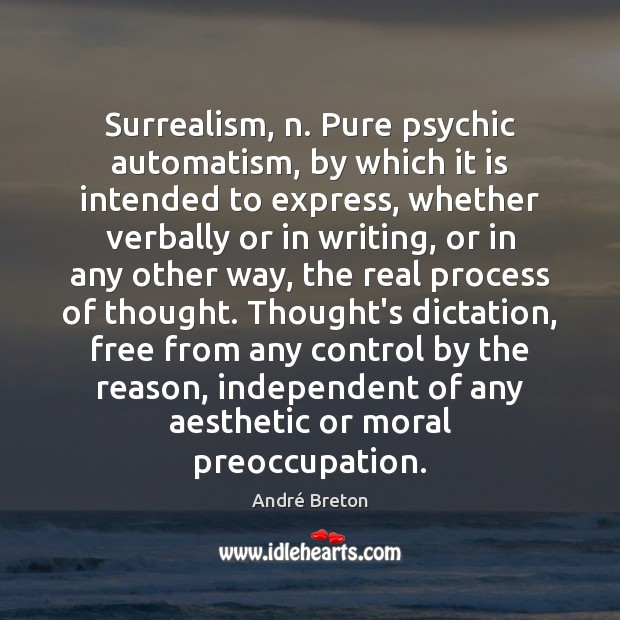 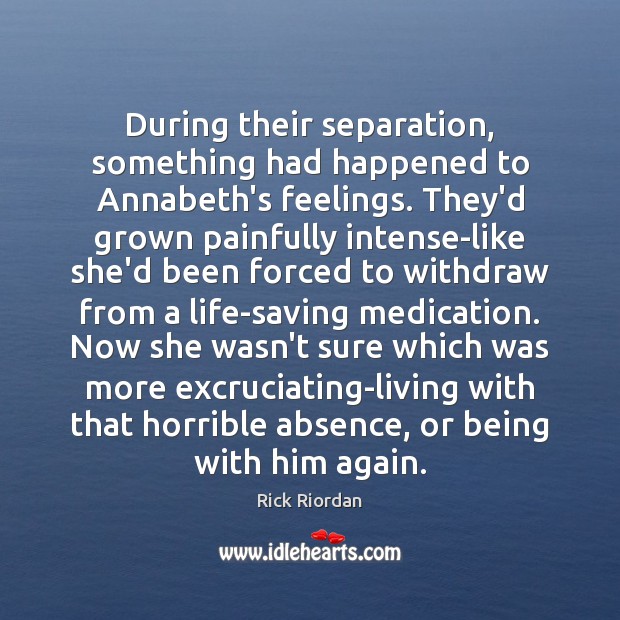 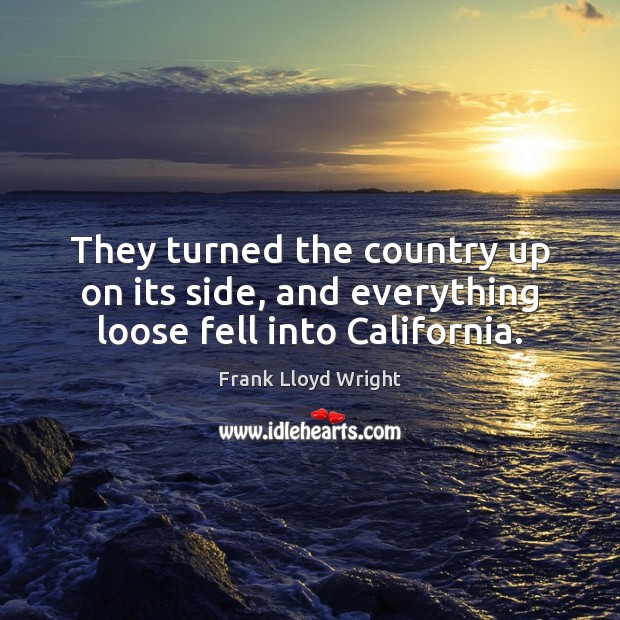 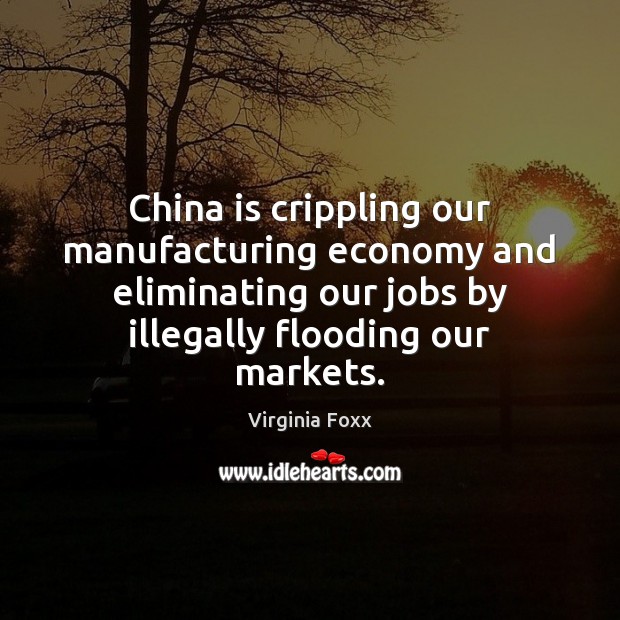 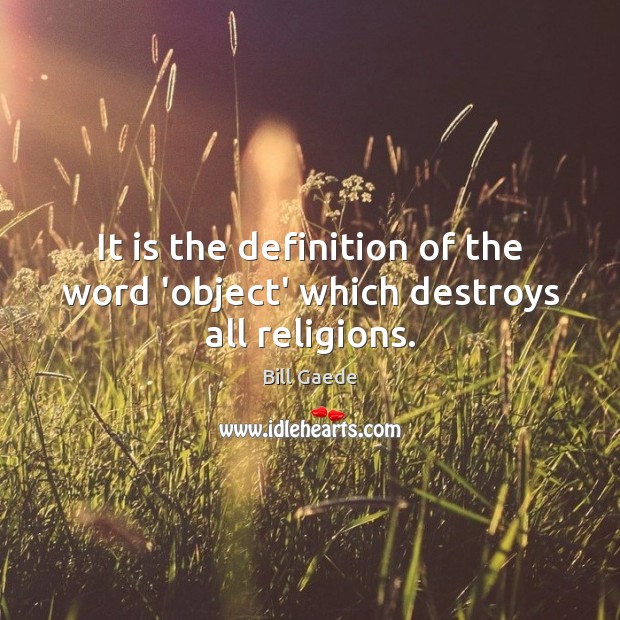