Home > Picture Quotes > Author > Saint Augustine > Remove justice, and what are kingdoms but gangs of criminals on a

Remove justice, and what are kingdoms but gangs of criminals on a large scale?… A gang is a group of men… in which the plunder is divided according to an agreed convention. If this villainy… acquires territory, establishes a base, captures cities and subdues people, it then openly arrogates to itself the title of kingdom. I was in misery, and misery is the state of every soul You are my Lord, because You have no need of my goodness. Let your old age be childlike, and your childhood like old age; Two cities have been formed by two loves: the earthly by the Make me a captive Lord, then I shall be truly free. Attract them by the way you live. The good man, though a slave, is free; the wicked, though he reigns, is a slave. 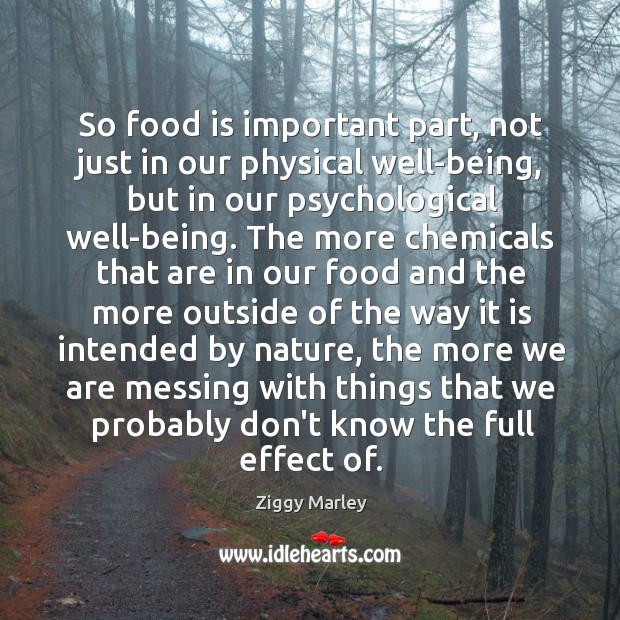