In 1793 such a force as no one had any conception of made its appearance. War had again suddenly become an affair of the people, and that of a people numbering thirty millions, every one of whom regarded himself as a citizen of the State… By this participation of the people in the war… a whole Nation with its natural weight came into the scale.

Quotation brings to many people one of the intensest joys of living. 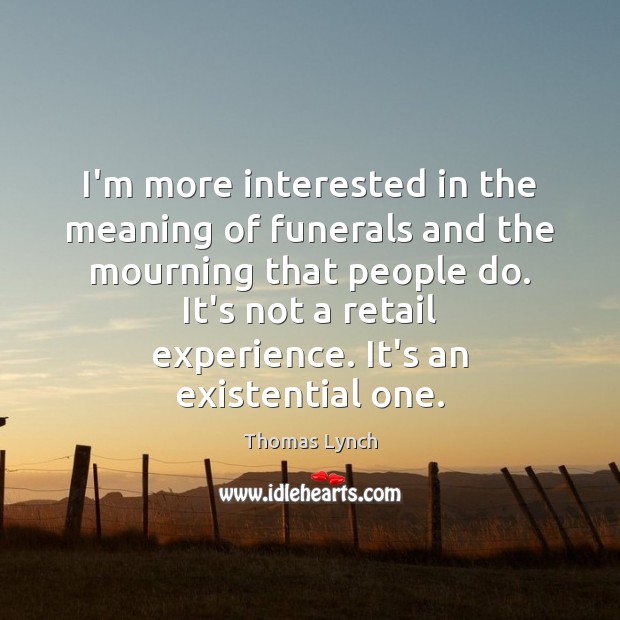 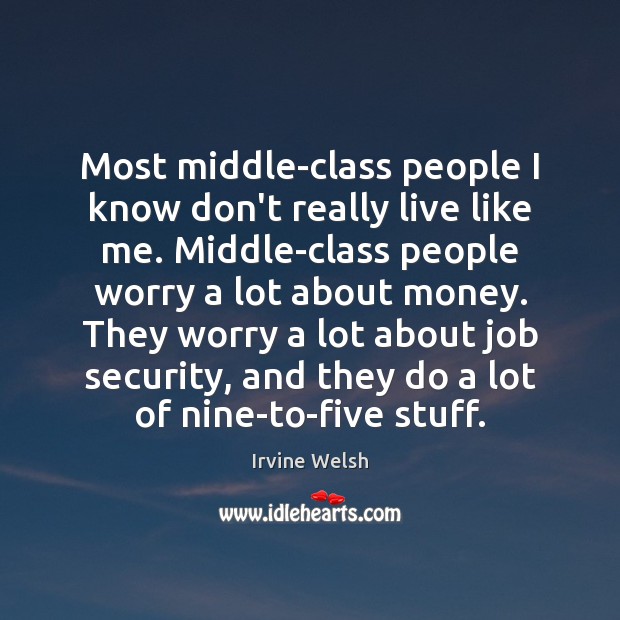 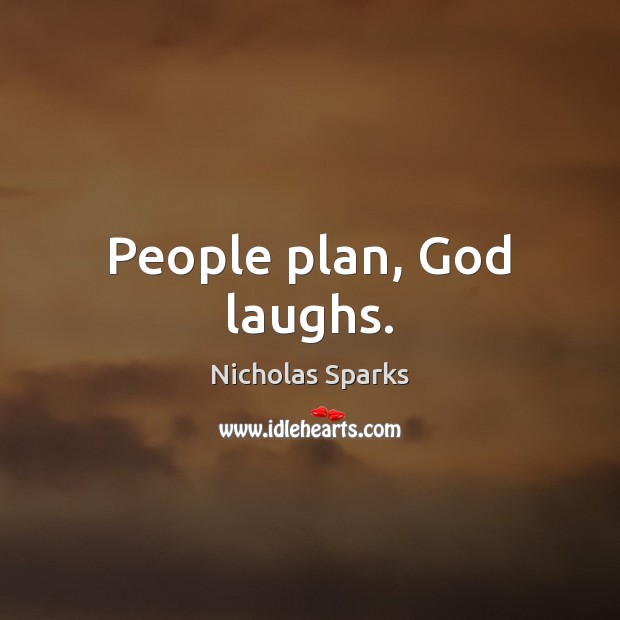 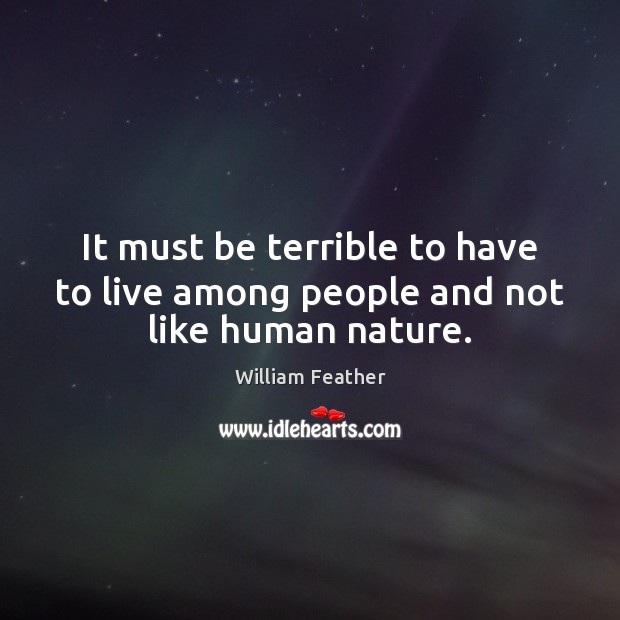 It must be terrible to have to live among people and not like human nature. 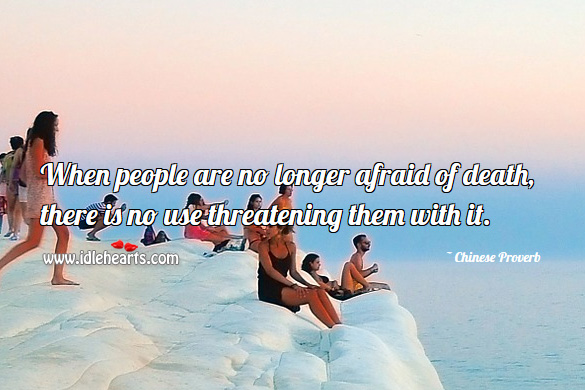 When people are no longer afraid of death, there is no use threatening them with it.

So a lot of people are like, “What are you thinking? Why 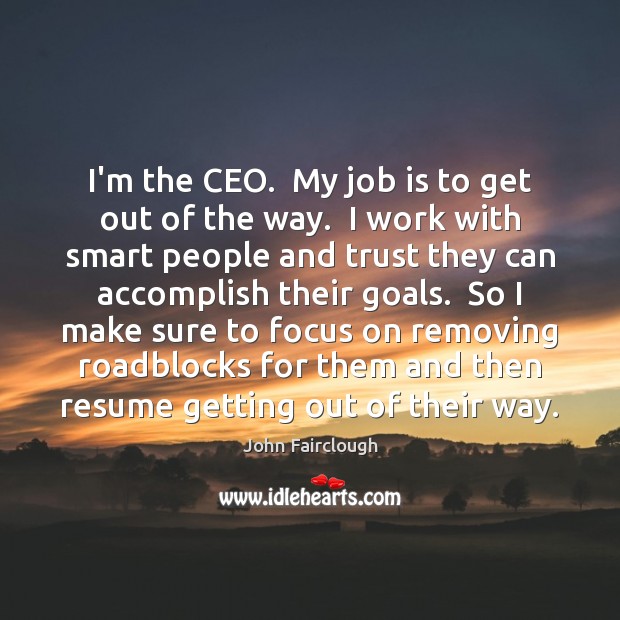 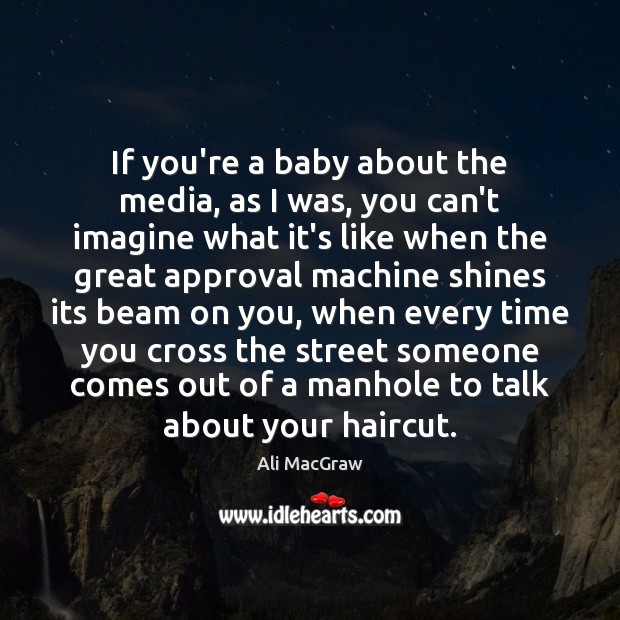 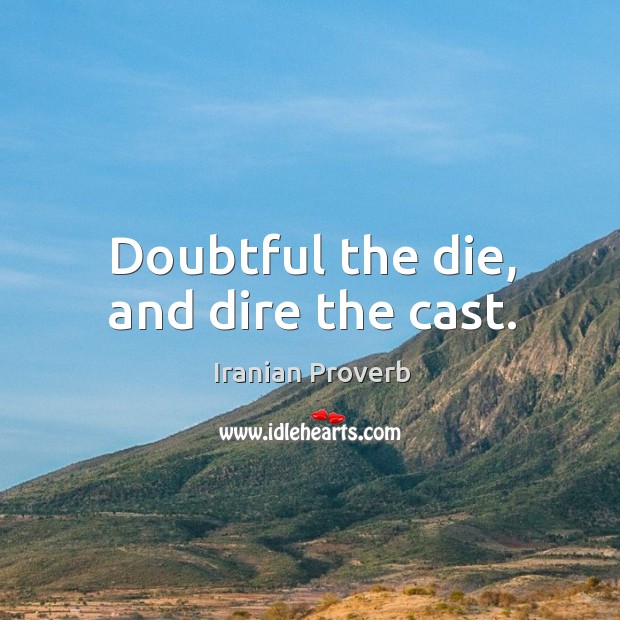 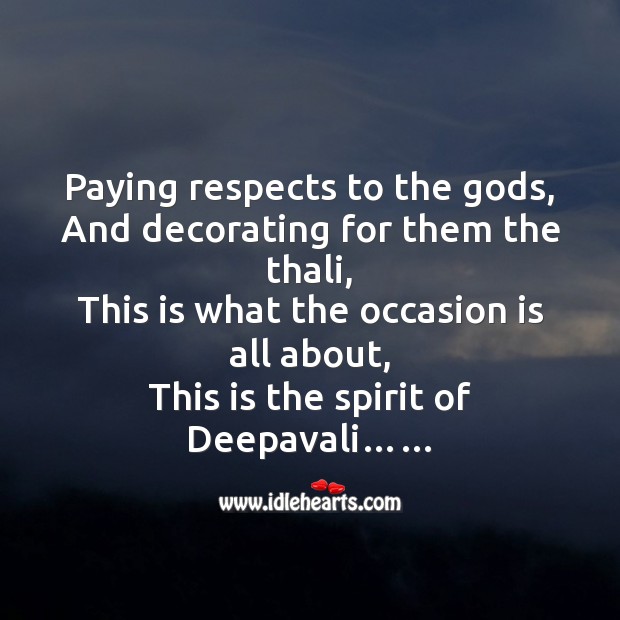 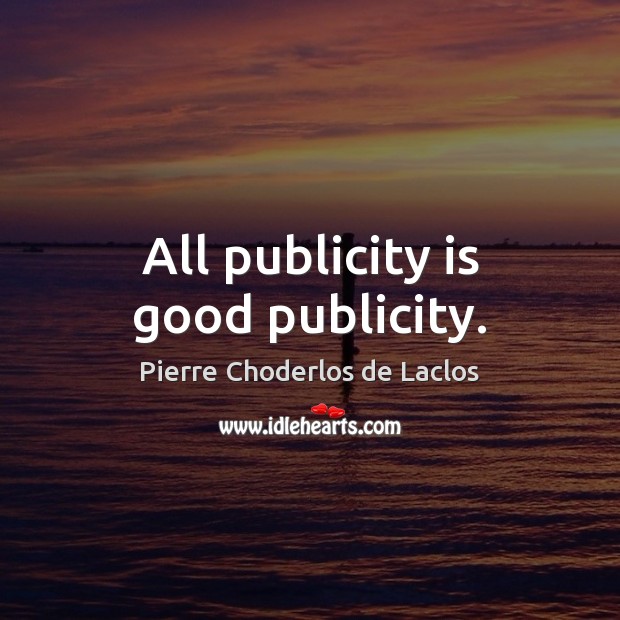 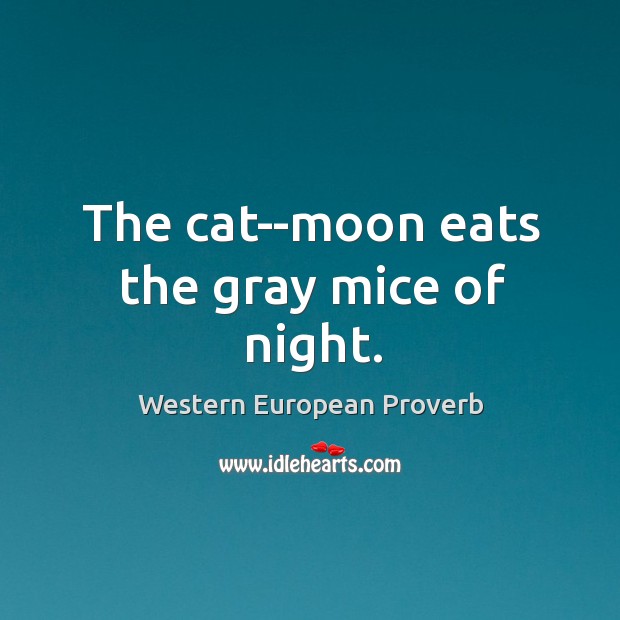