Film’s thought of as a director’s medium because the director creates the end product that appears on the screen. It’s that stupid auteur theory again, that the director is the author of the film. But what does the director shoot-the telephone book? Writers became much more important when sound came in, but they’ve had to put up a valiant fight to get the credit they deserve. 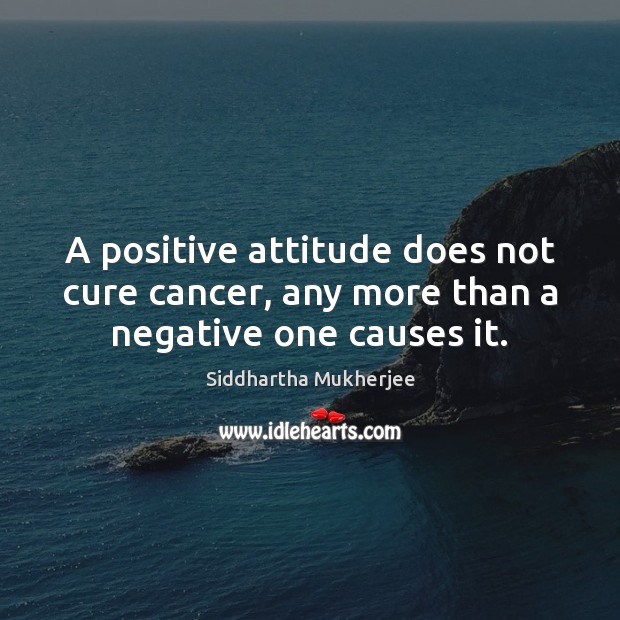 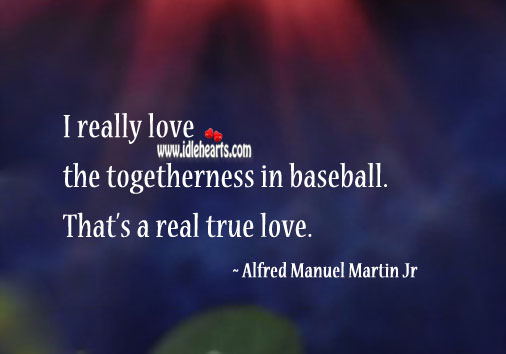 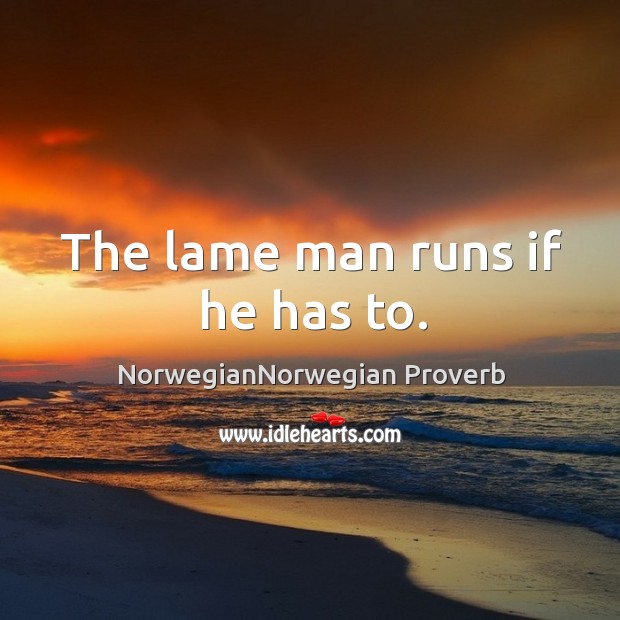 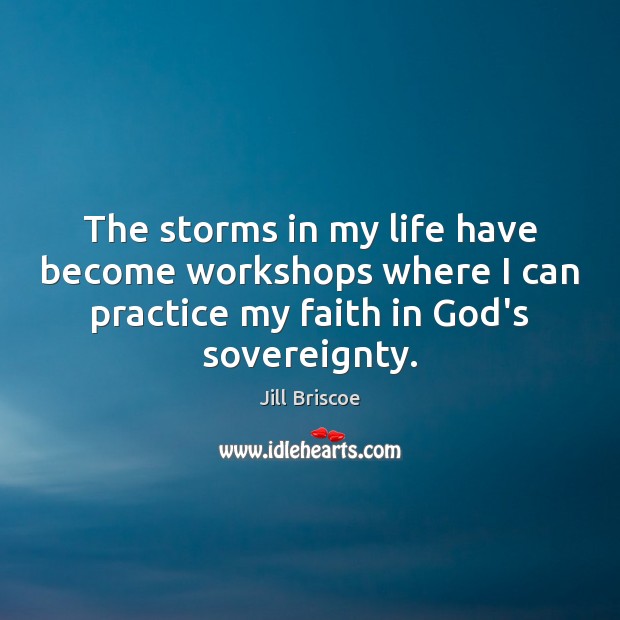 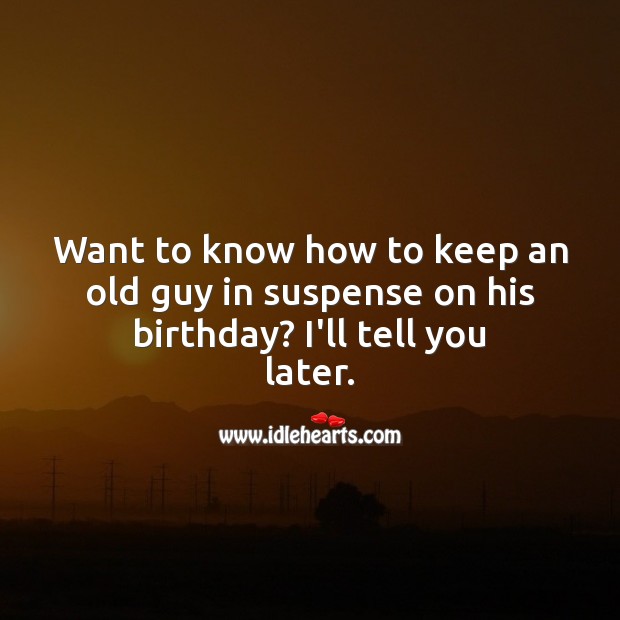 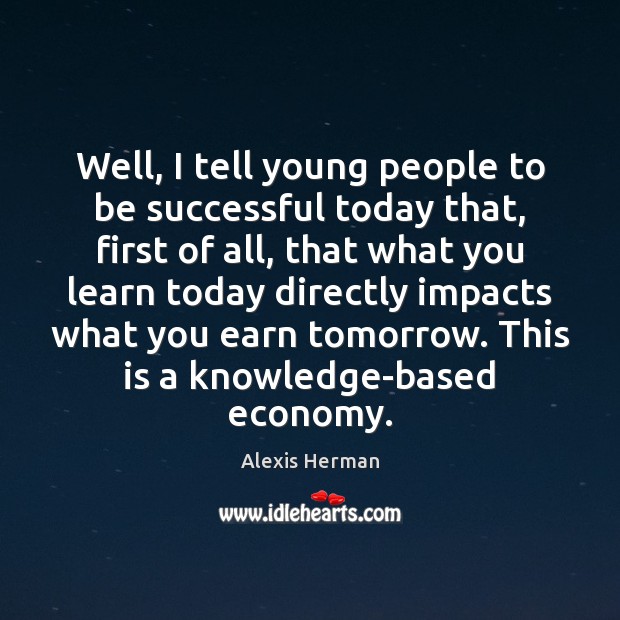 To Be Successful Quotes 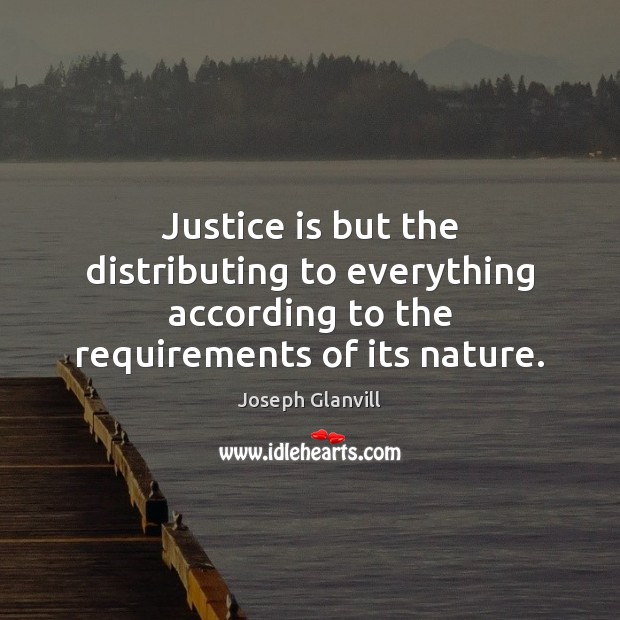