Home > Picture Quotes > Author > Kate Chopin > Why?” asked her companion. “Why do you love him when you ought

Why?” asked her companion. “Why do you love him when you ought not to?” Edna, with a motion or two, dragged herself on her knees before Mademoiselle Reisz, who took the glowing face between her two hands. “Why? Because his hair is brown and grows away from his temples; because he opens and shuts his eyes, and his nose is a little out of drawing; because he has two lips and a square chin, and a little finger which he can’t straighten from having played baseball too energetically in his youth. Because – ” “Because you do, in short,” laughed Mademoiselle. 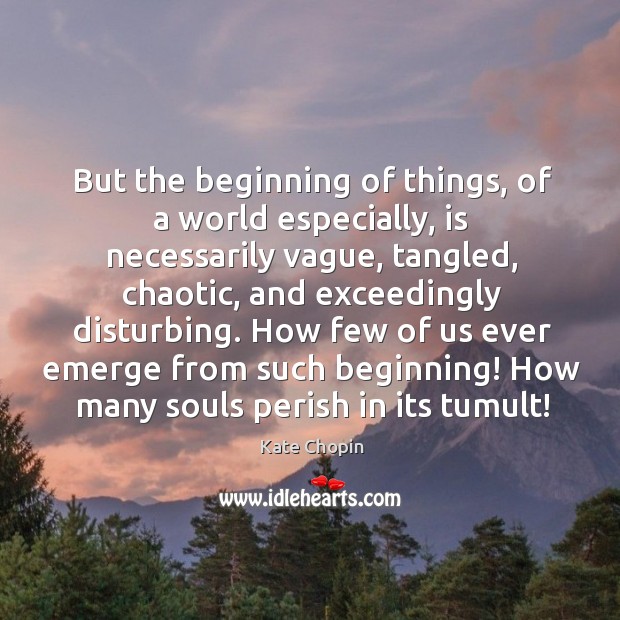 How few of us ever emerge from such beginning! how many souls perish in its tumult! 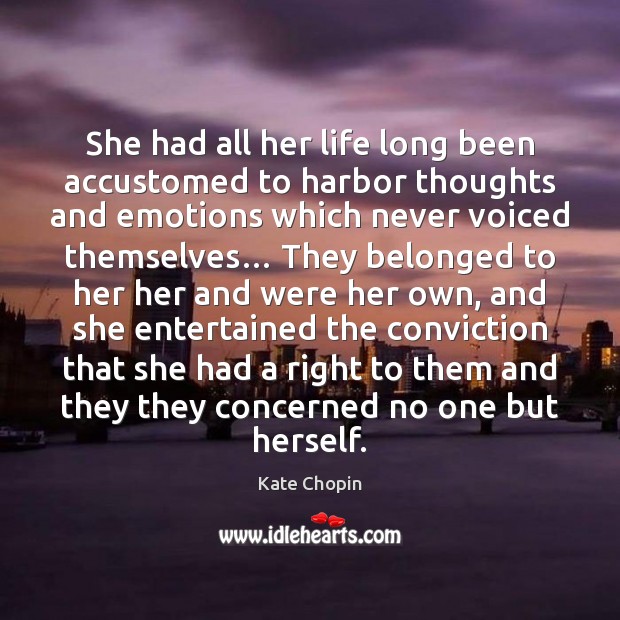 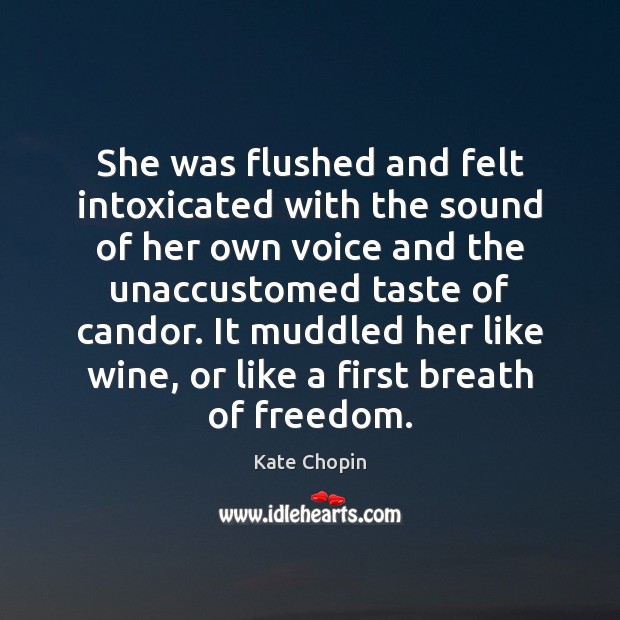 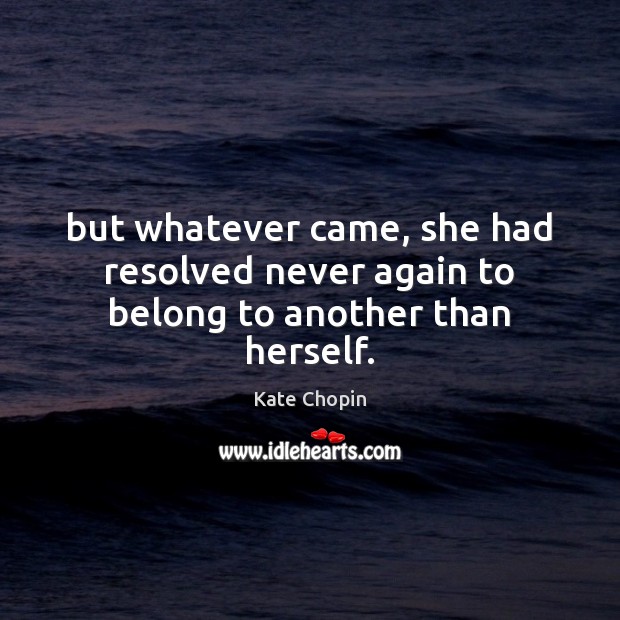 But whatever came, she had resolved never again to belong to another than herself. 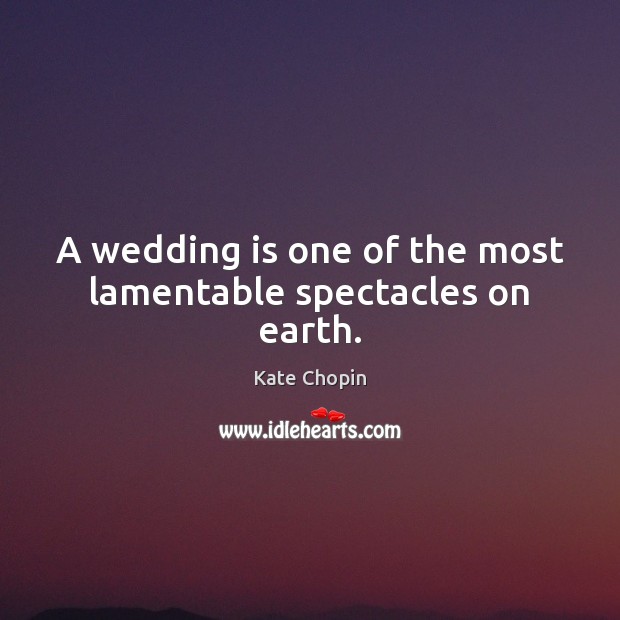 A wedding is one of the most lamentable spectacles on earth. 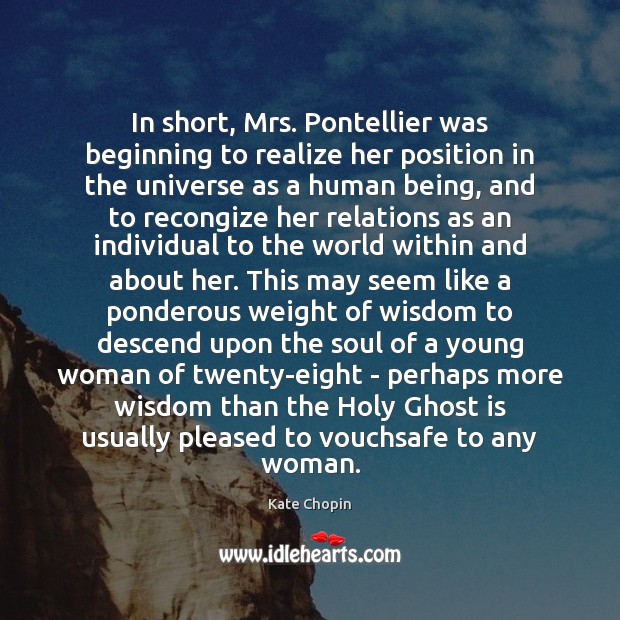 In short, Mrs. Pontellier was beginning to realize her position in the 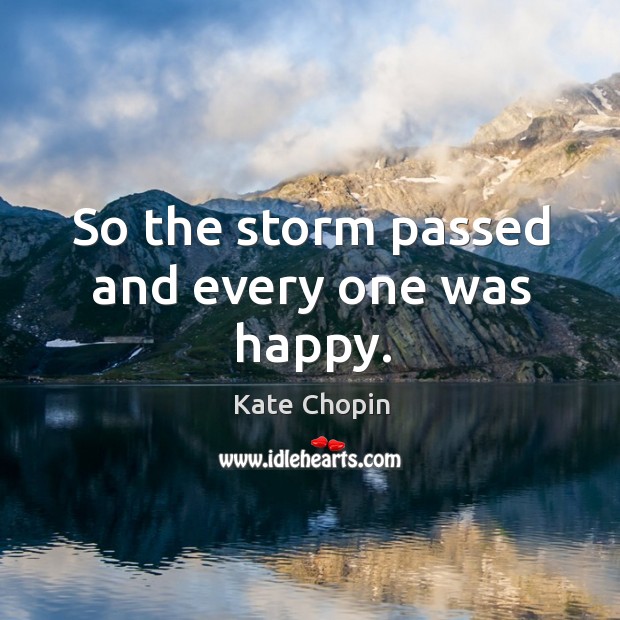 So the storm passed and every one was happy. 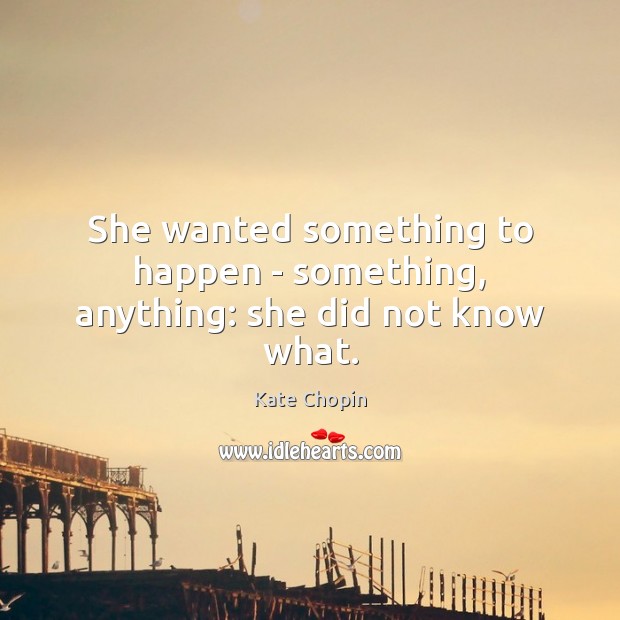 She wanted something to happen – something, anything: she did not know what. 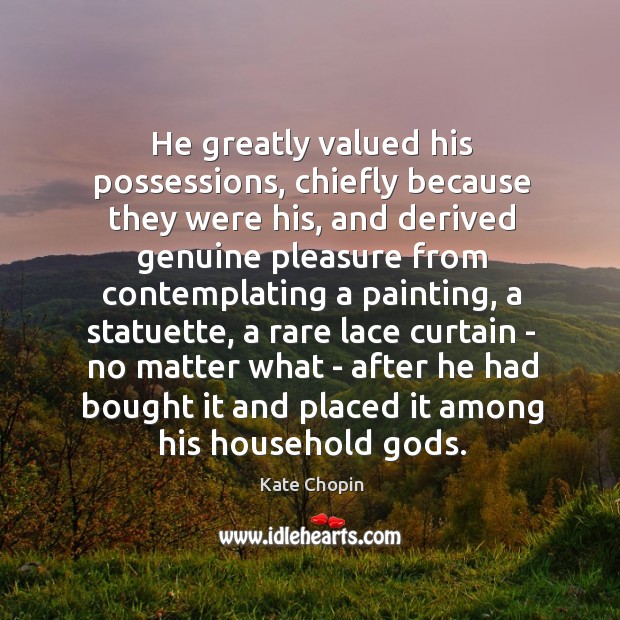 He greatly valued his possessions, chiefly because they were his, and derived 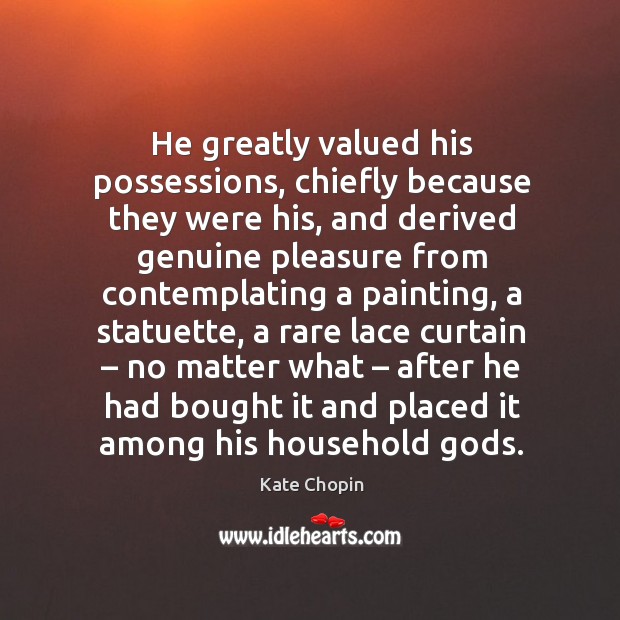 He greatly valued his possessions, chiefly because they were his, and derived genuine pleasure 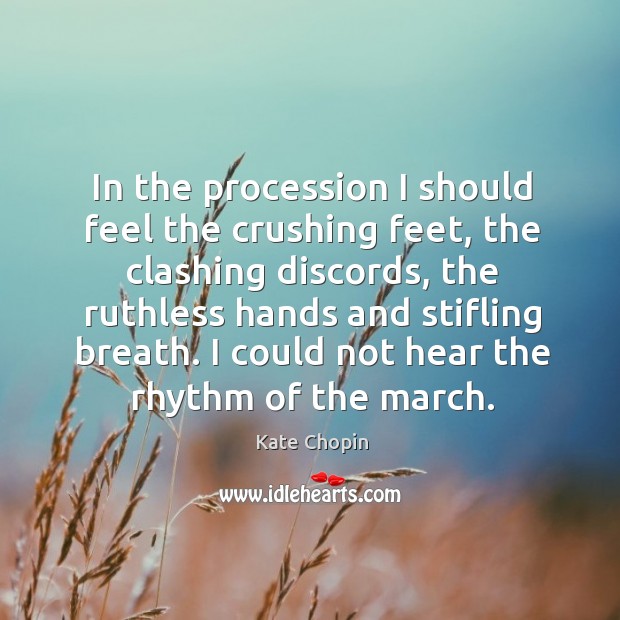 In the procession I should feel the crushing feet, the clashing discords, the ruthless hands and stifling breath. 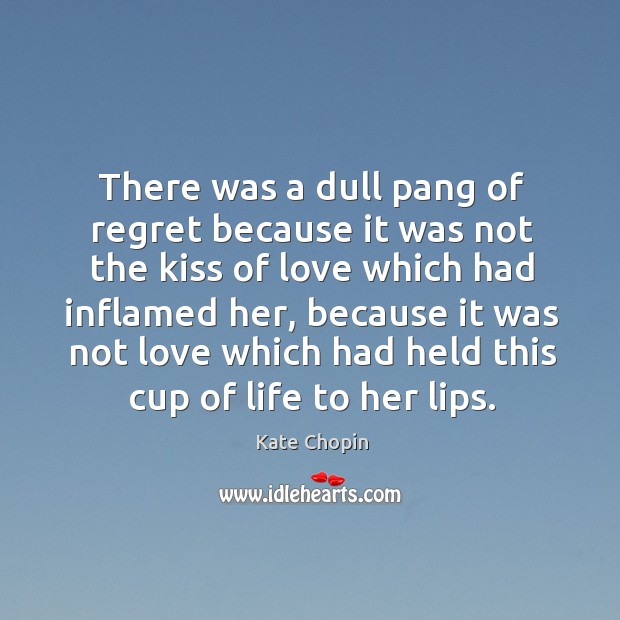 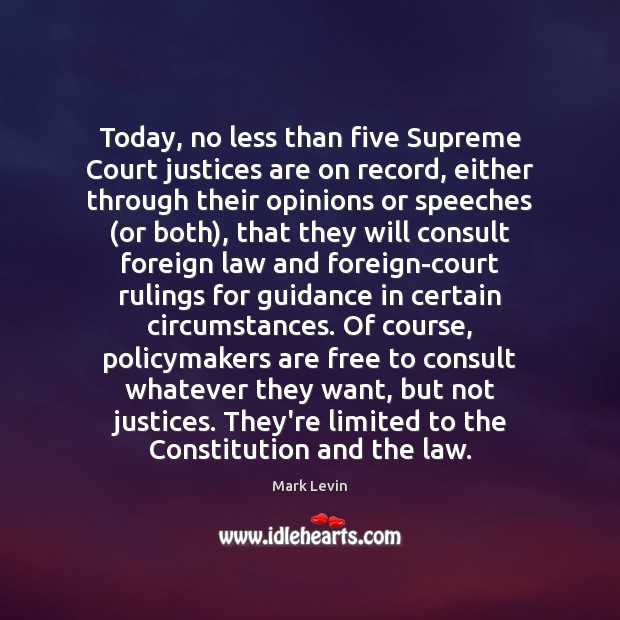 Today, no less than five Supreme Court justices are on record, either 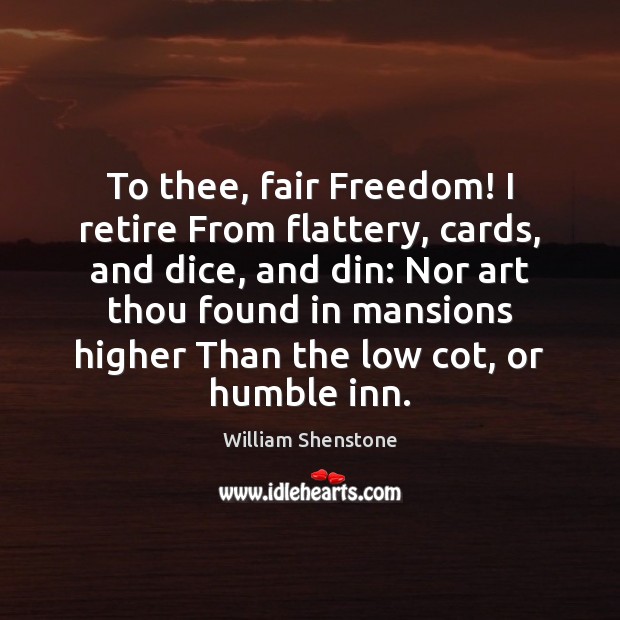 To thee, fair Freedom! I retire From flattery, cards, and dice, and 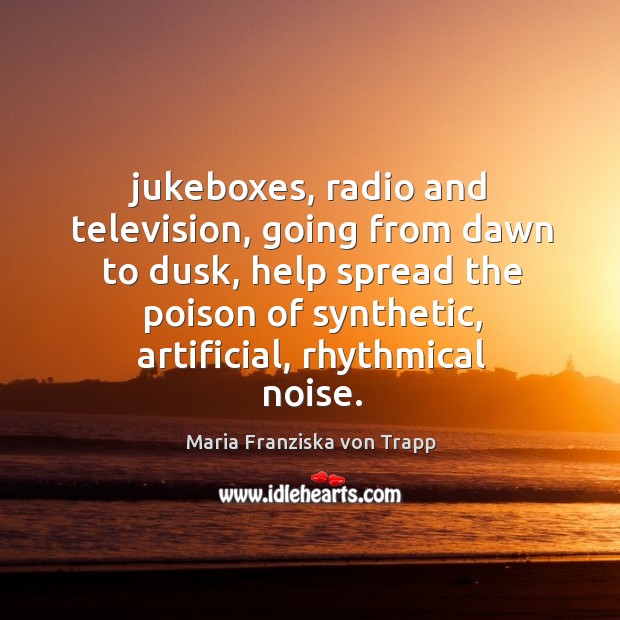 Jukeboxes, radio and television, going from dawn to dusk, help spread the 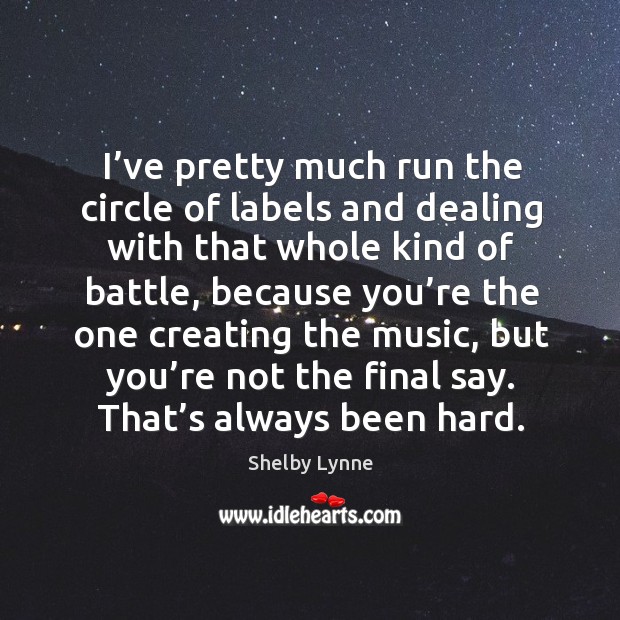 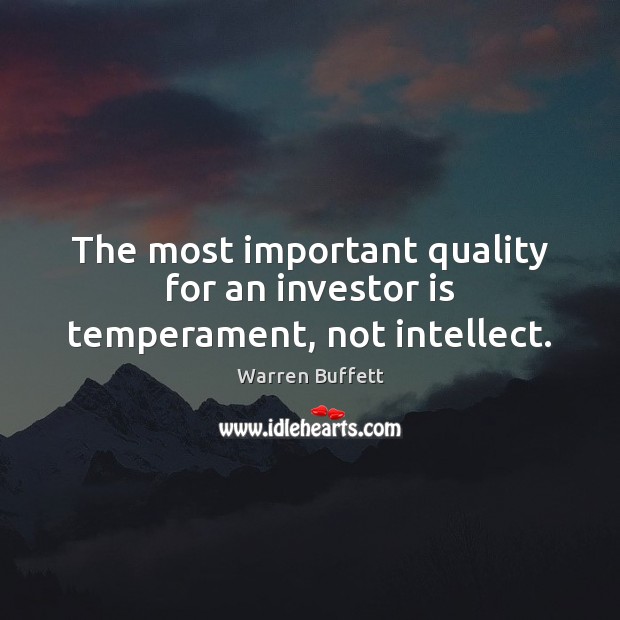 The most important quality for an investor is temperament, not intellect. 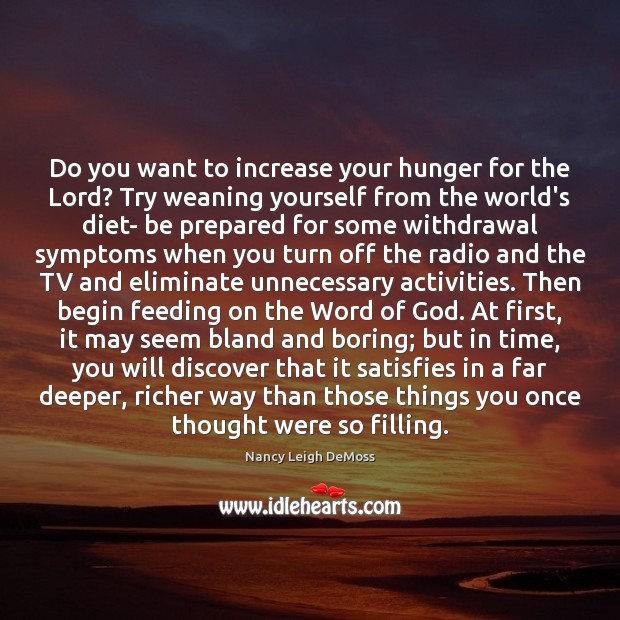 Do you want to increase your hunger for the Lord? Try weaning 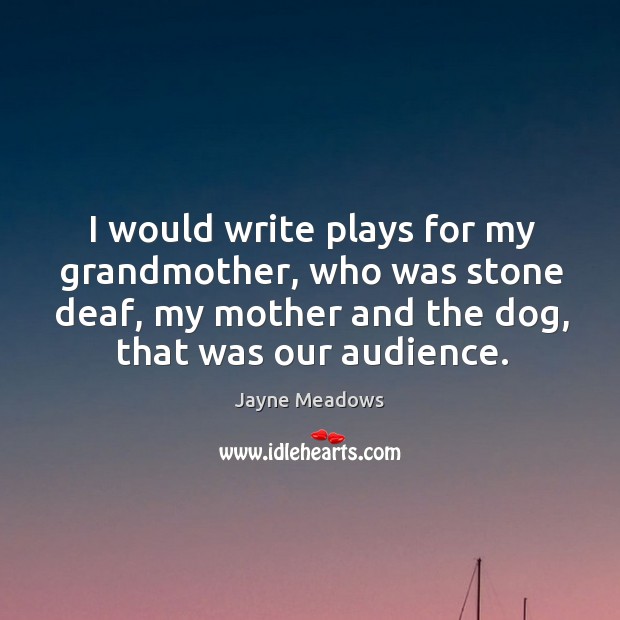 I would write plays for my grandmother, who was stone deaf, my mother and the dog, that was our audience. 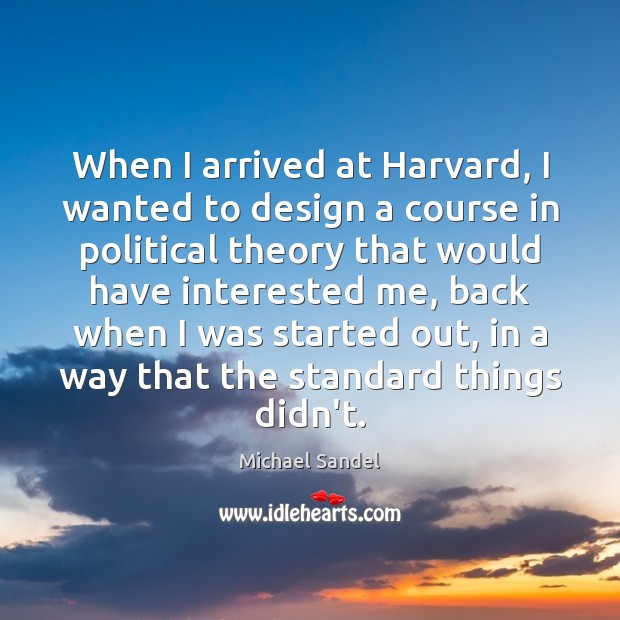 When I arrived at Harvard, I wanted to design a course in