Albom with Trent Willmon is the first project that I haven’t had to scrap money together for. The is the first time I’ve used any outside songs at all; until now it’s only been stuff that I’ve written. This is also the first album of mine that’s had any co-writes on it, as well. It’s a big step, coming off of anything we’ve ever done before. 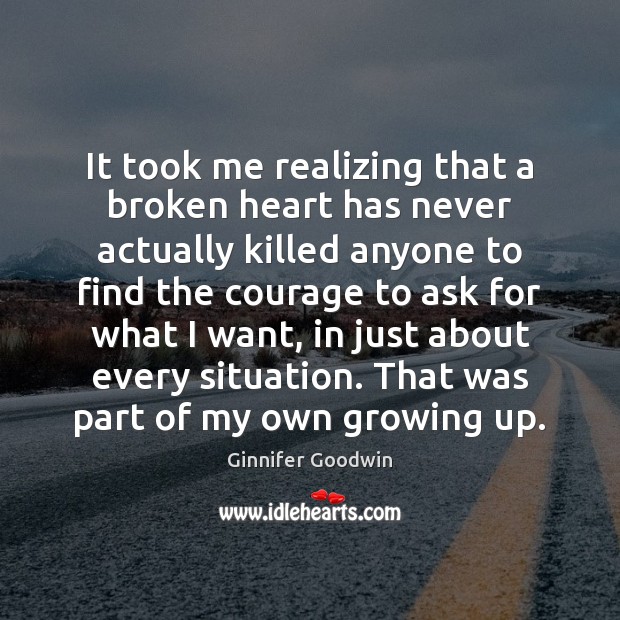 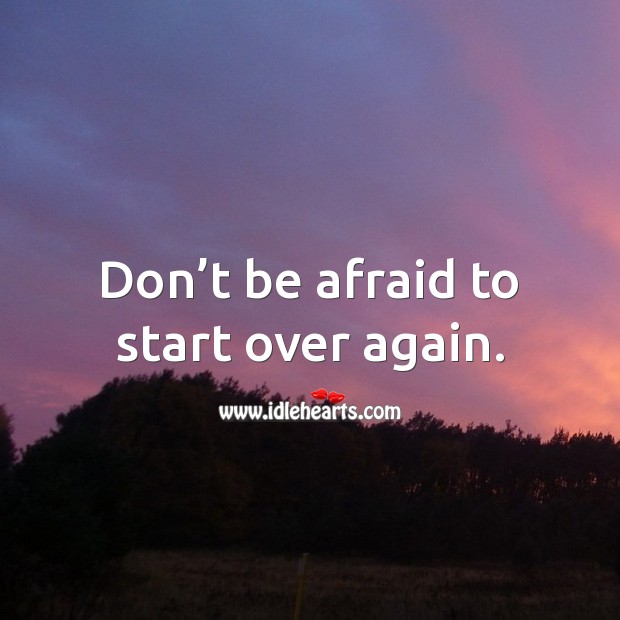 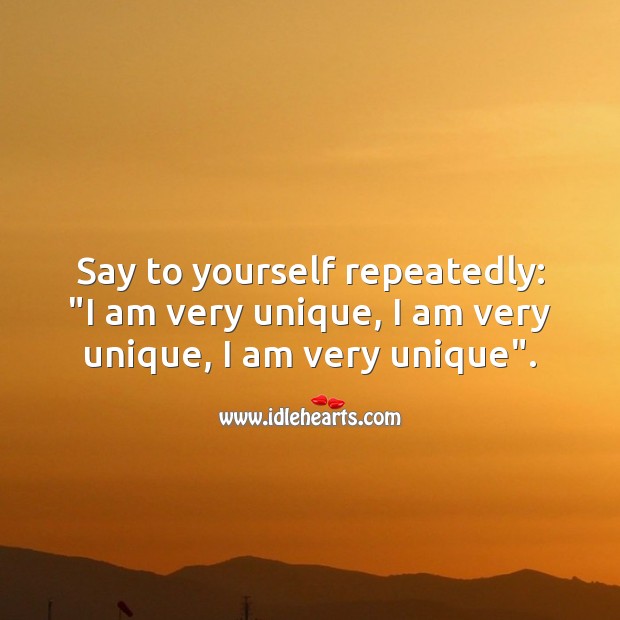 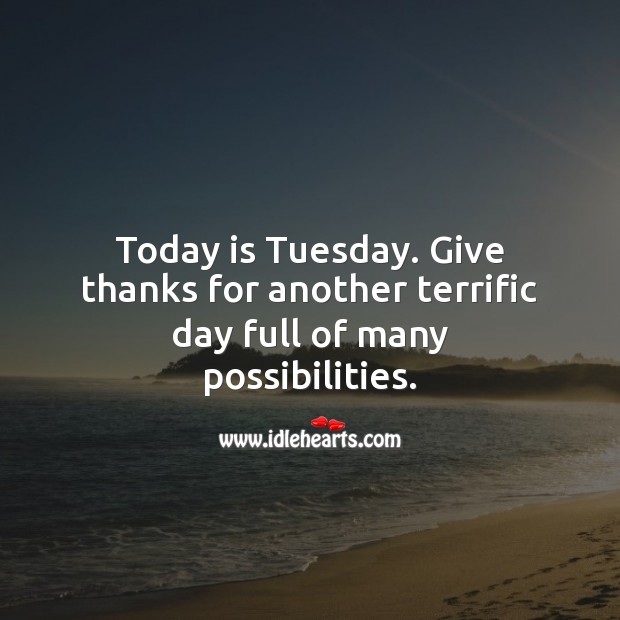 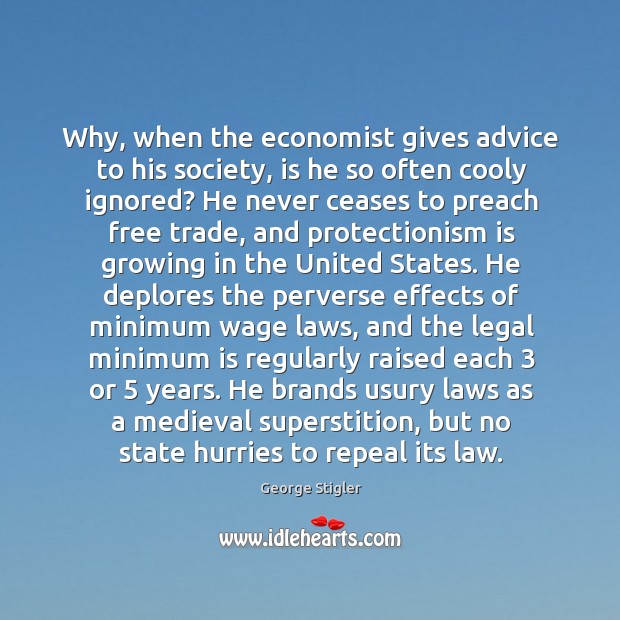 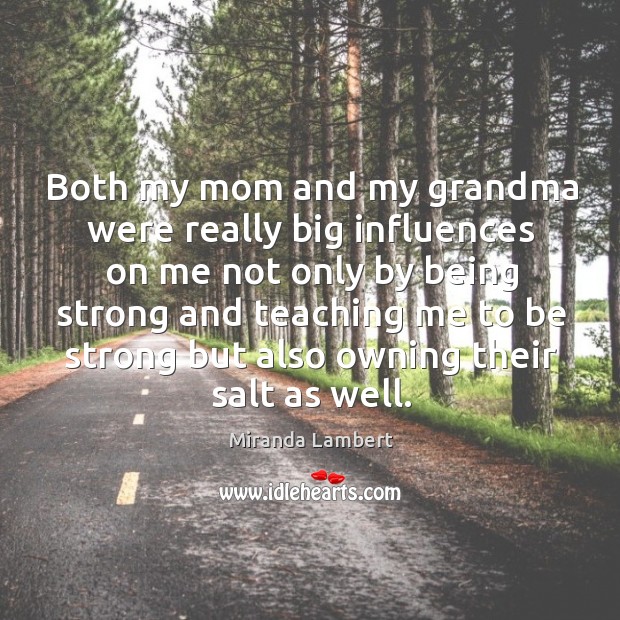 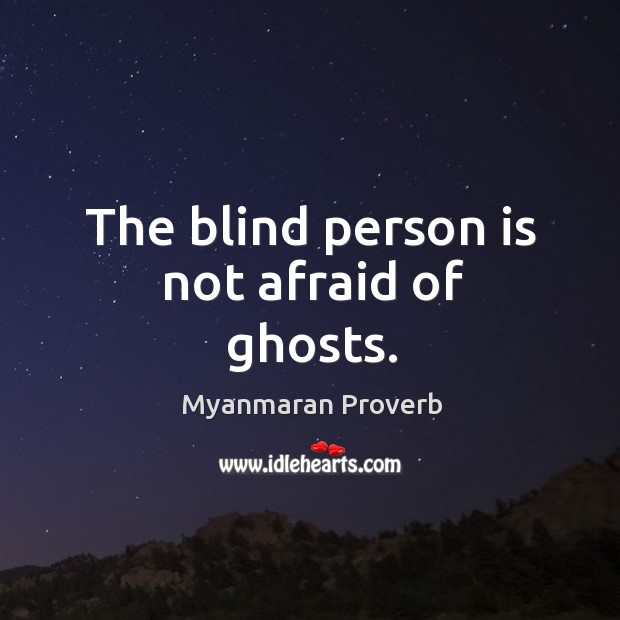 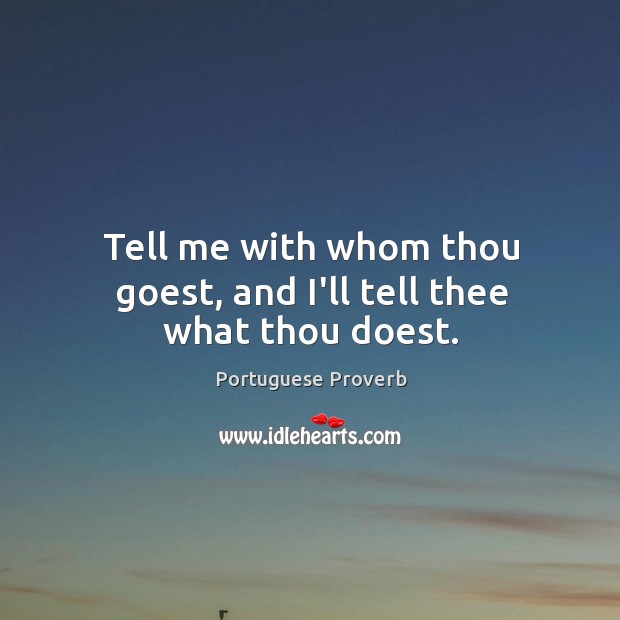